Gallery photo of a cat T-44, The tank soviet T-44 appeared at the end of the Second world War. Even if the T-44 arrived too late to fight and that it was supplanted very quickly by its successor, the T-54, it was nevertheless a transition model important for the industry of armoured vehicles in this country. 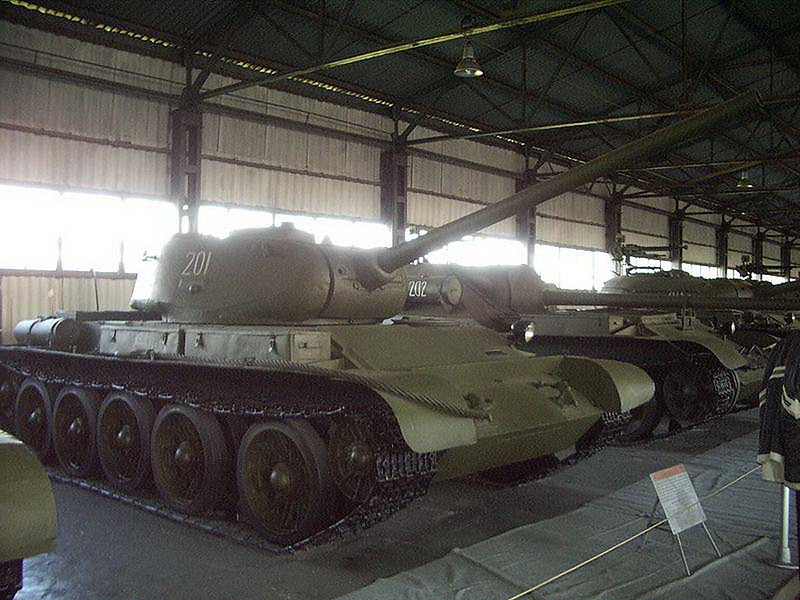 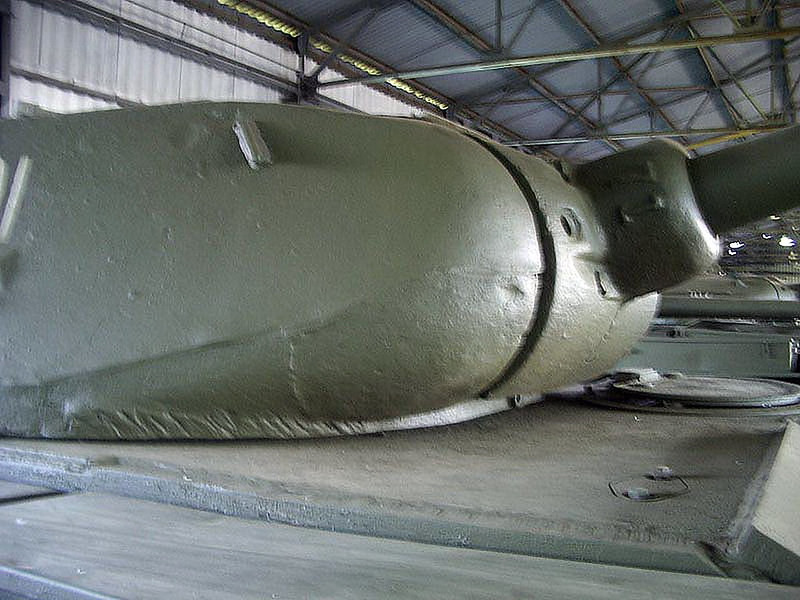 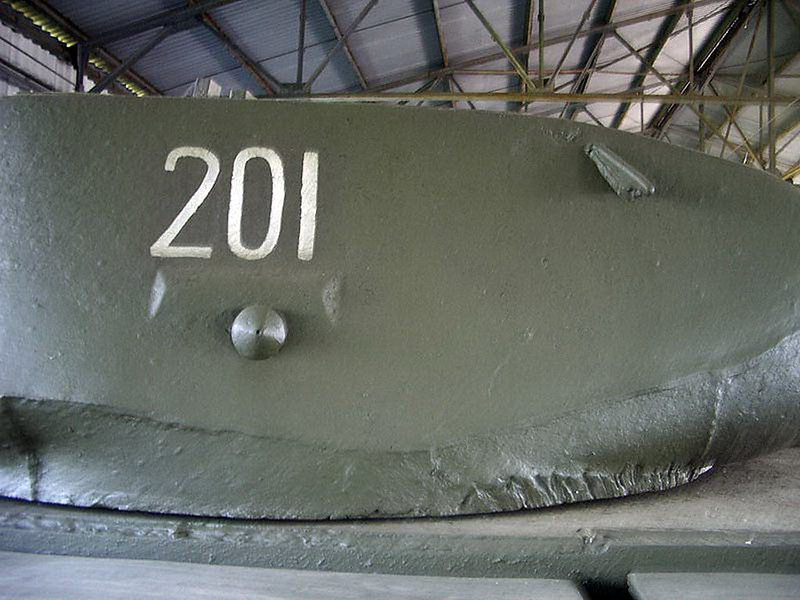 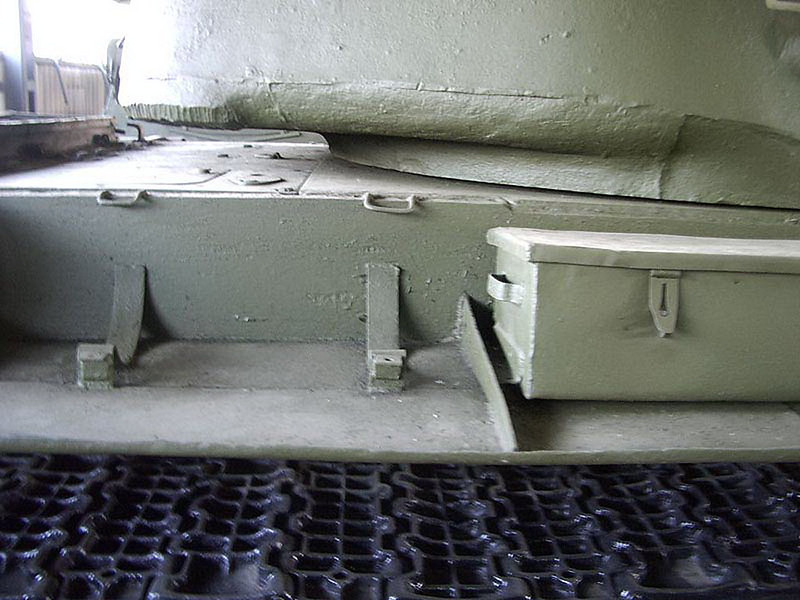 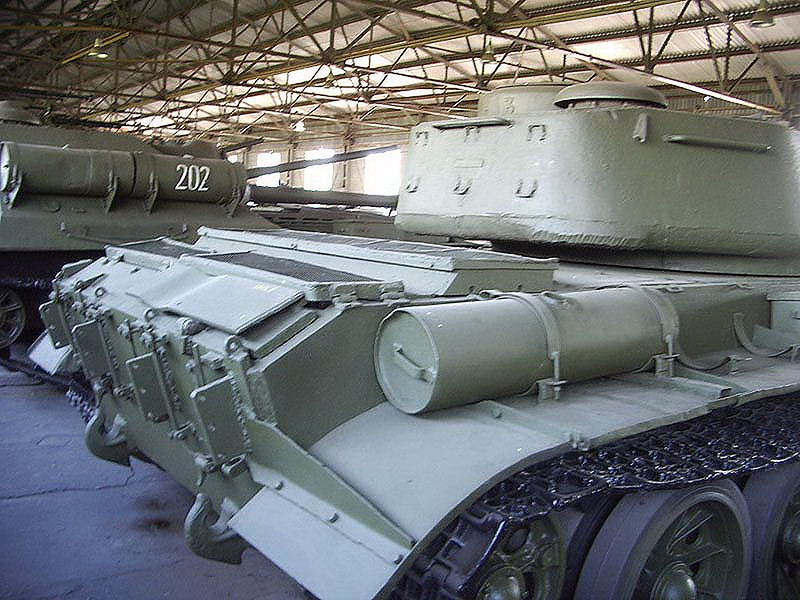 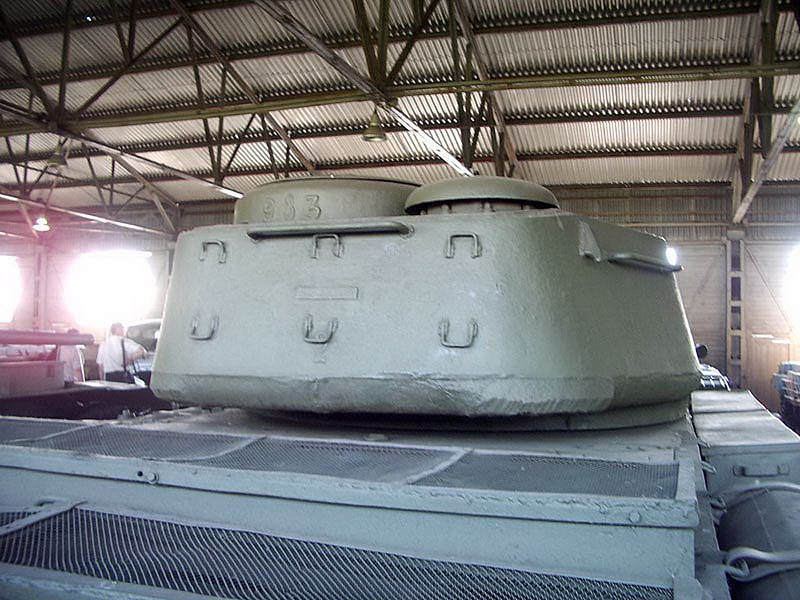 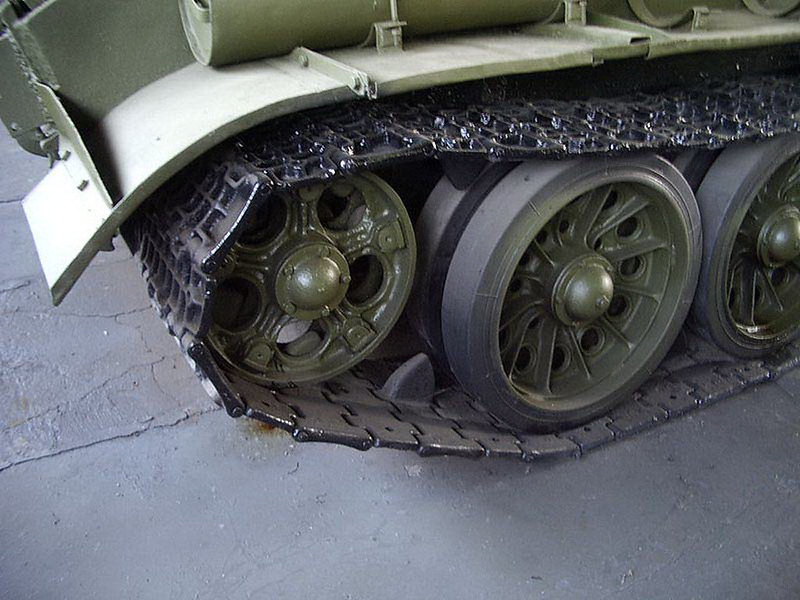 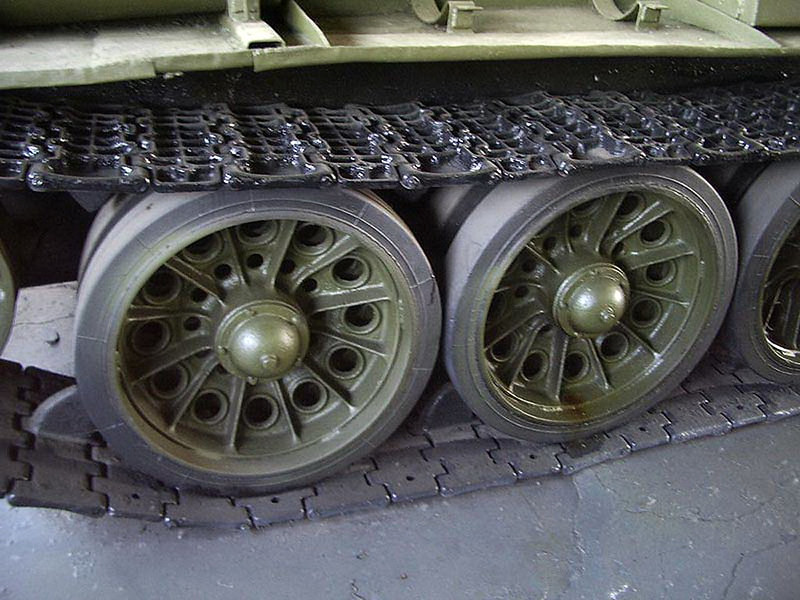 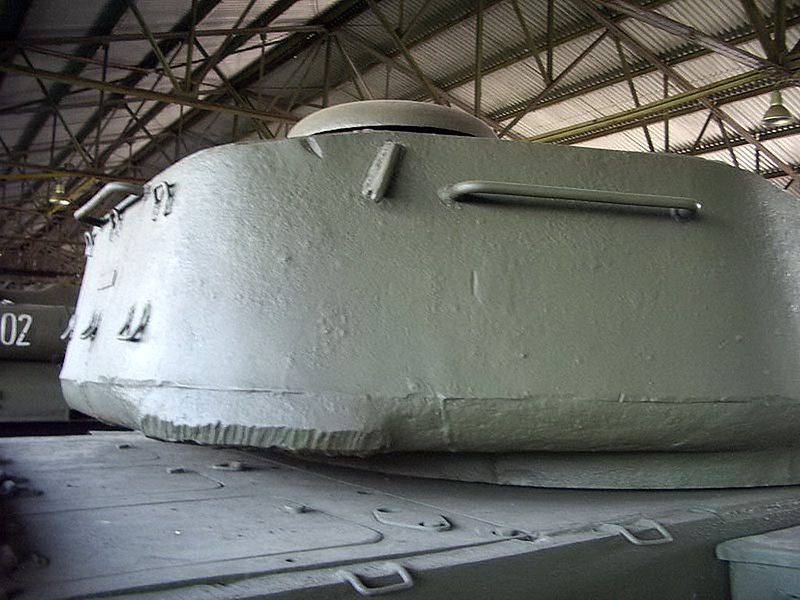