The IT-1 (Russian: Истребитель танков–1 – ‘Istrebitel tankov–1’, lit. ‘tank destroyer-1′) was a Soviet cold war missile tank based on the hull of the T-62. The tank fired specially designed 3M7 Drakon missiles from a pop-up launcher. It saw a very limited service between 1968 and 1970. The large deadzone around the tank created by the missiles’ minimum range combined with the limited amount of ammunition carried made it unpopular with the military. Also, the 520 kg of guidance equipment needed for the missile was impractical. Eventually, the tanks were converted into recovery vehicles. A turbine-powered version was also developed named the IT-1T.

Source: IT-1 Missile Tank on Wikipedia 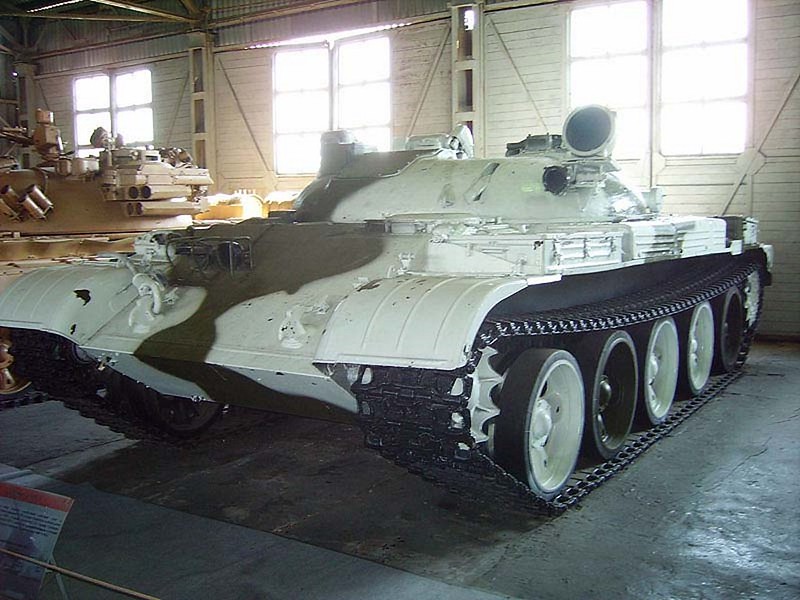 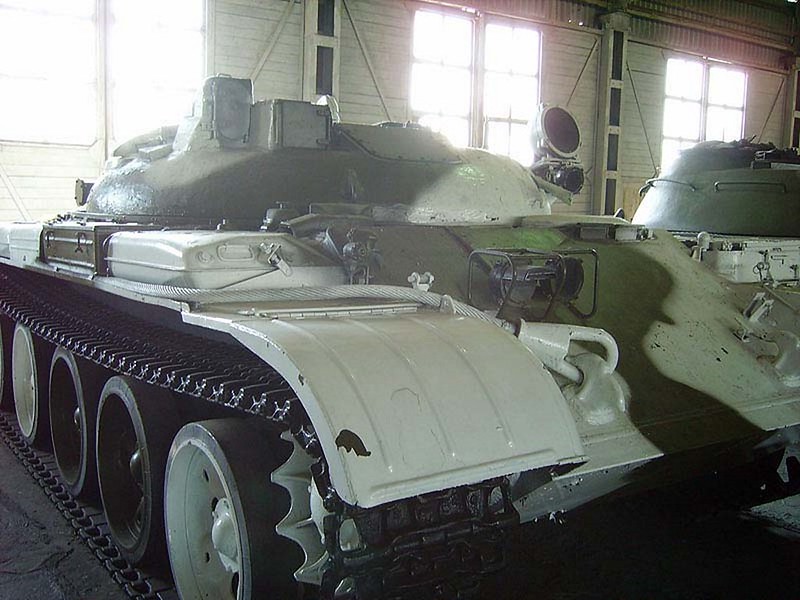 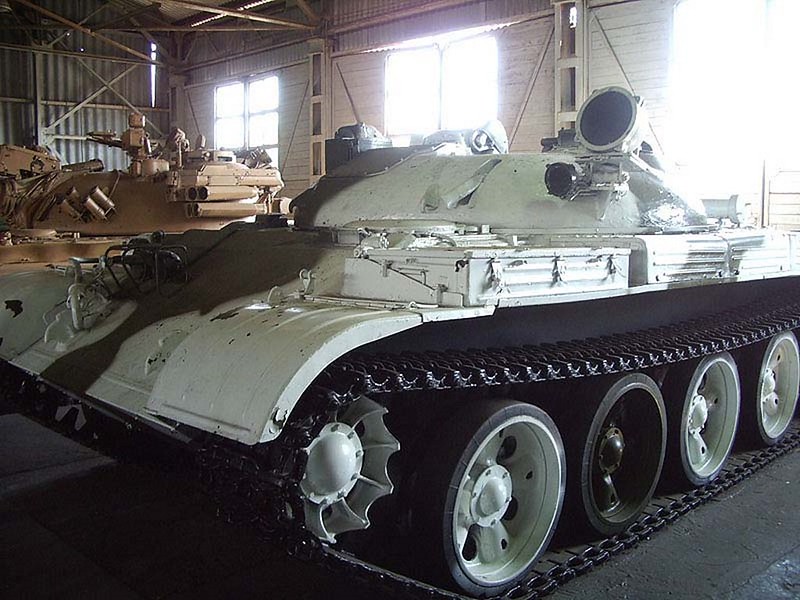 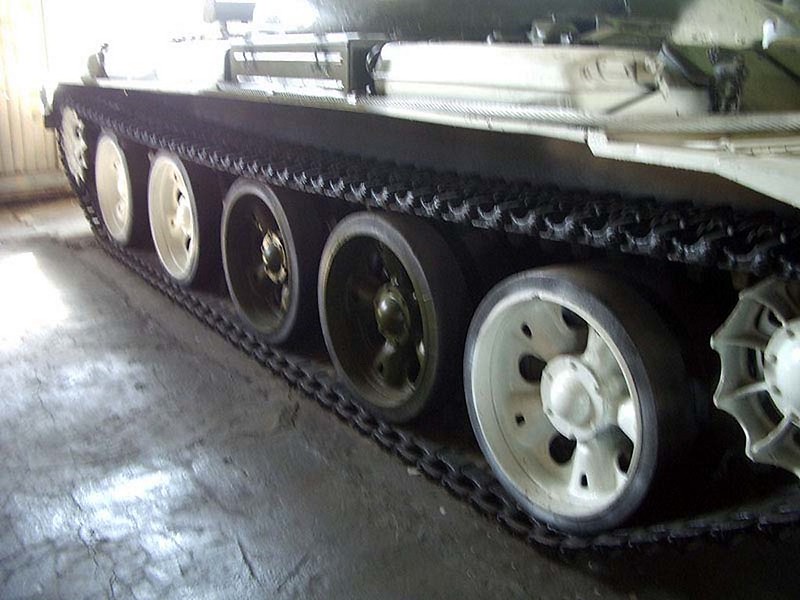 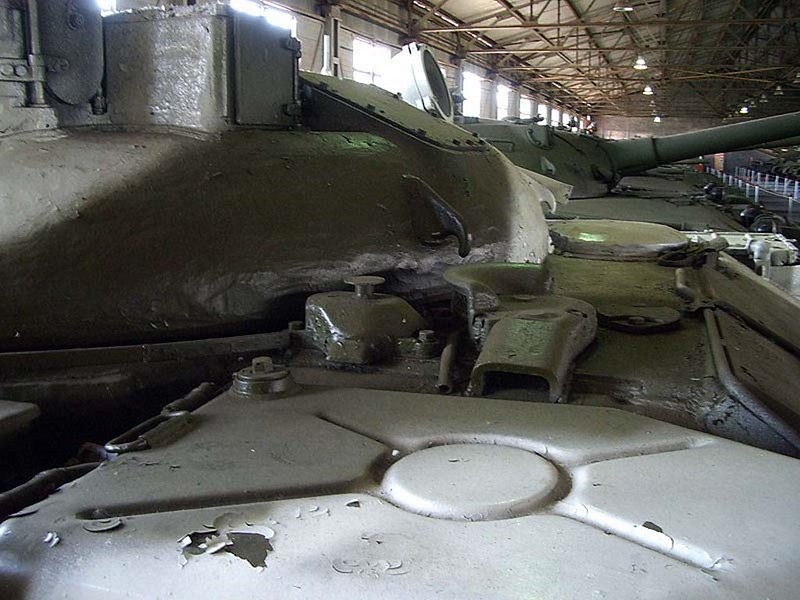 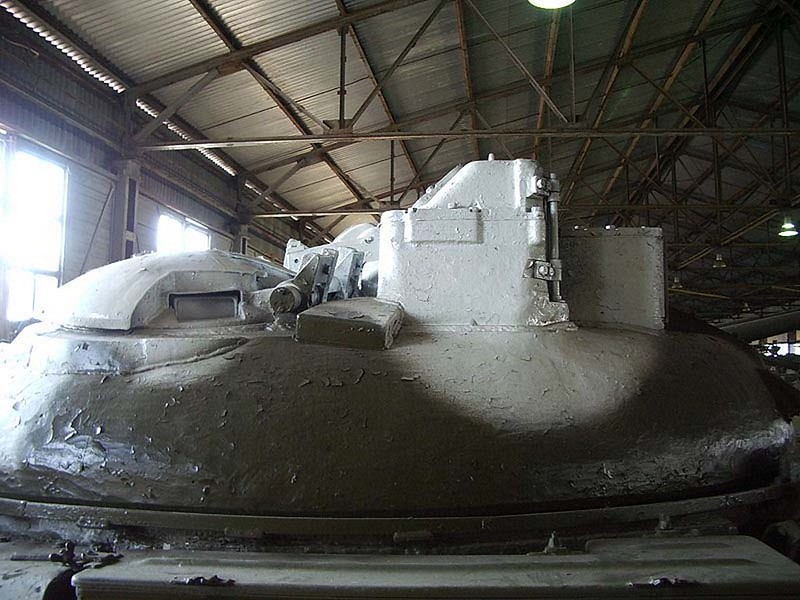 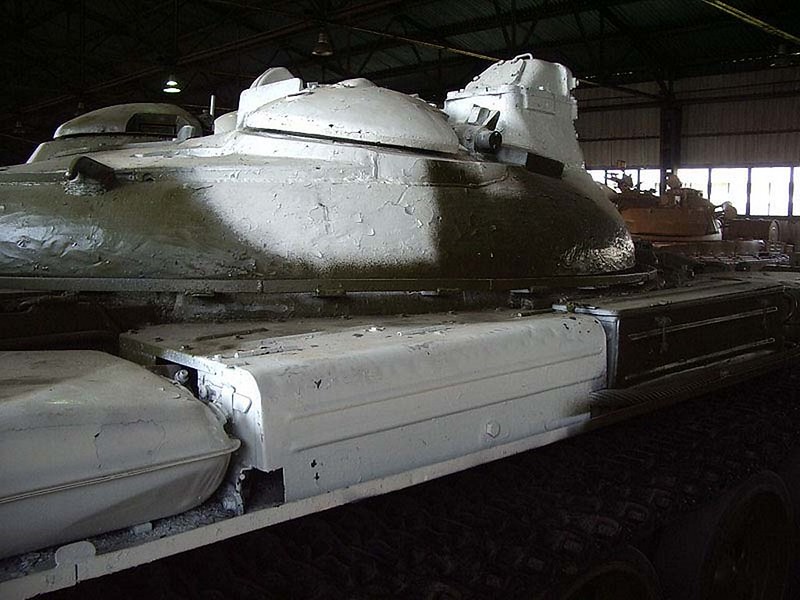 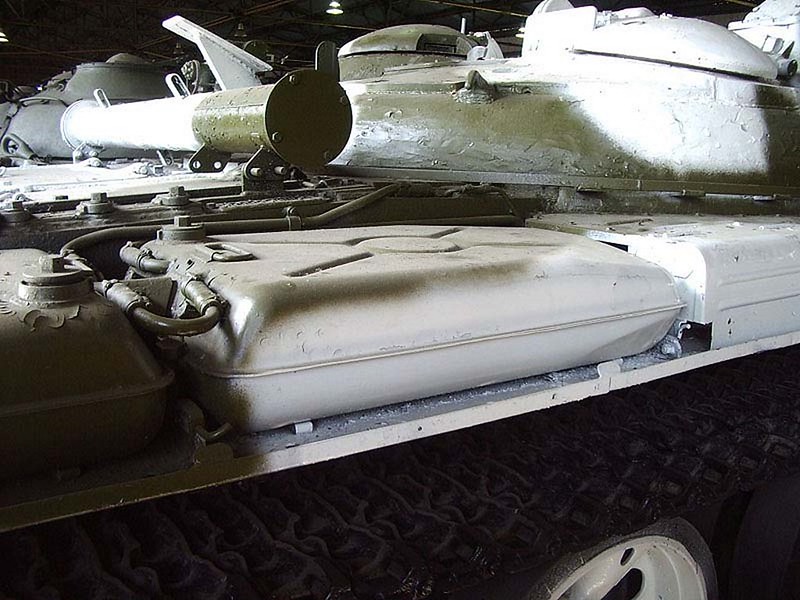 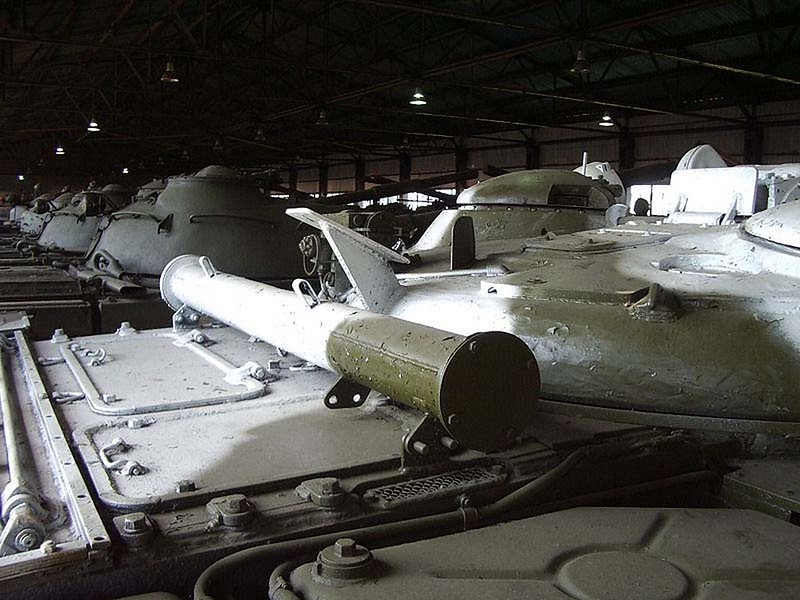