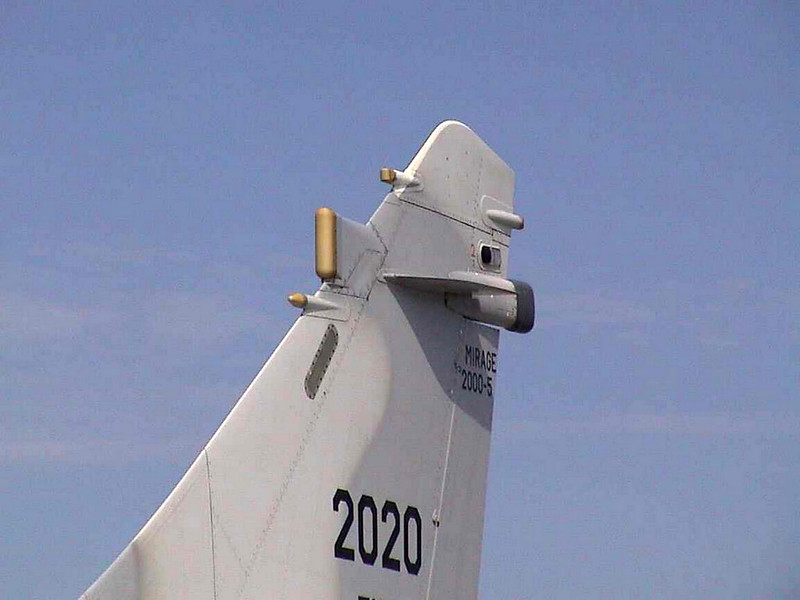 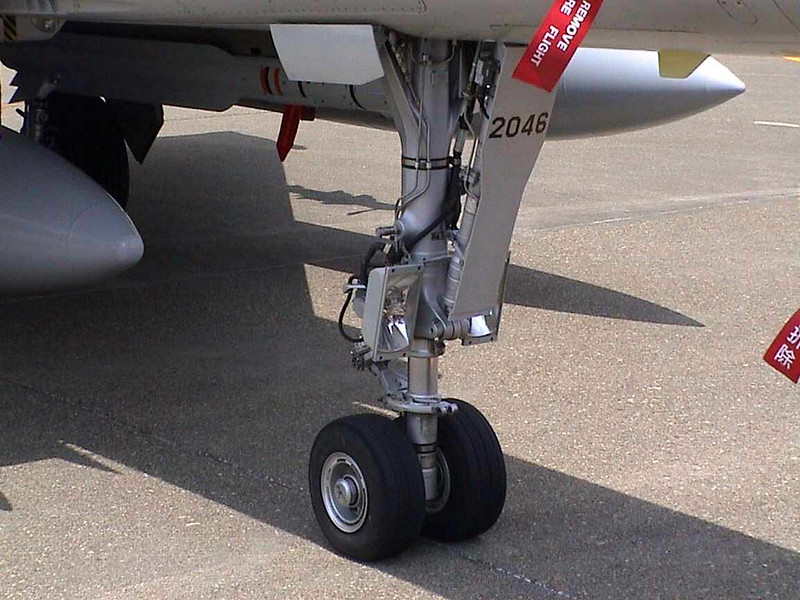 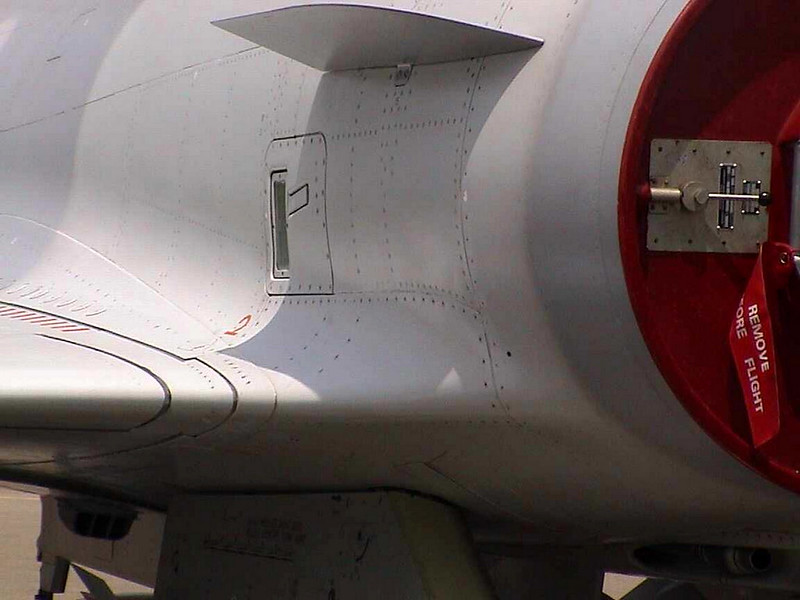 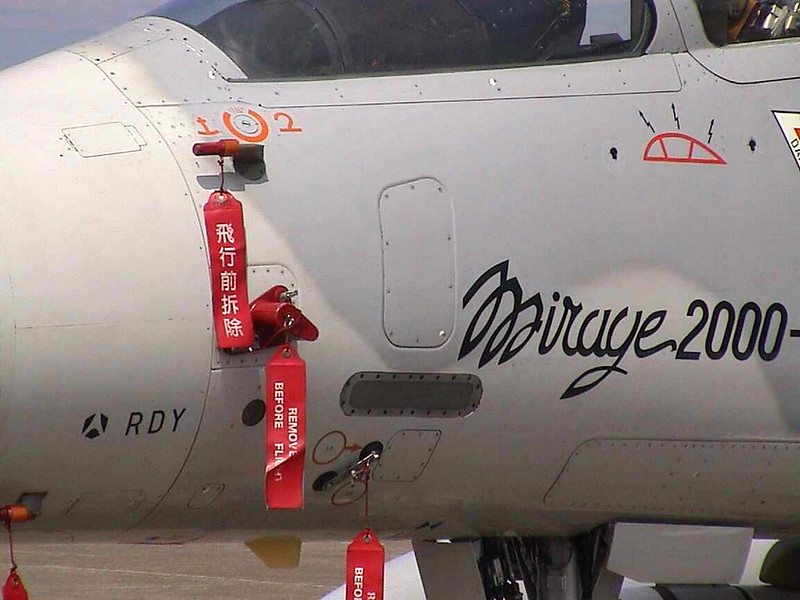 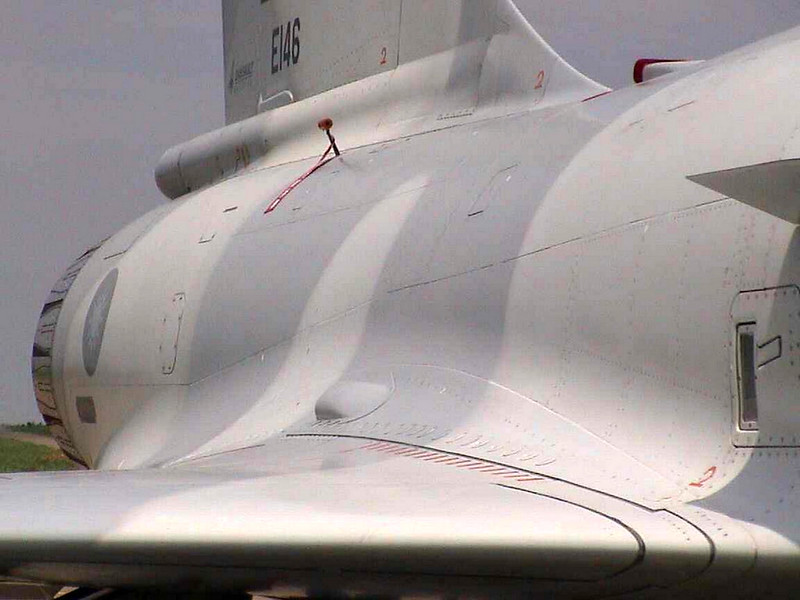 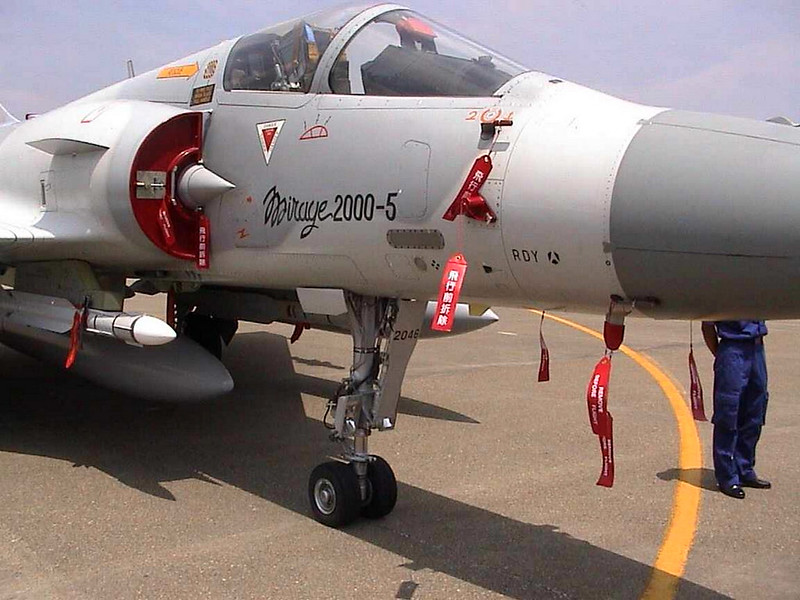 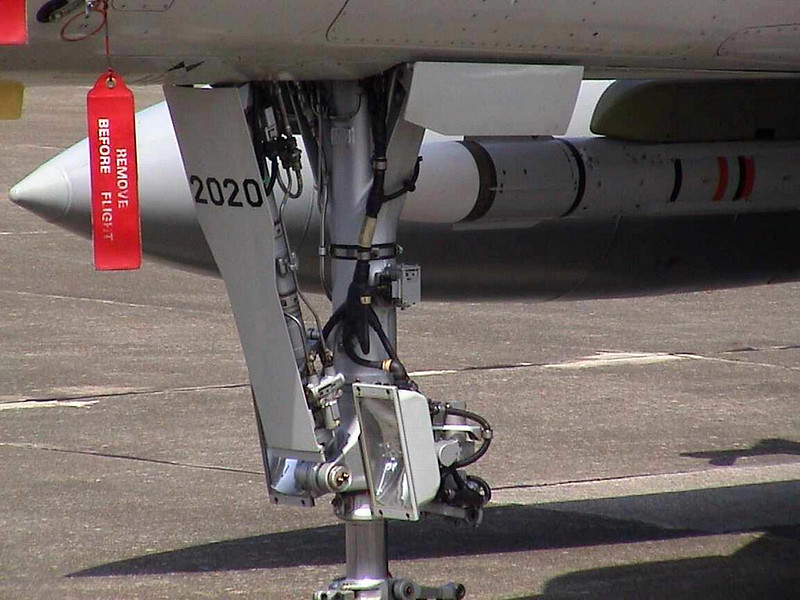 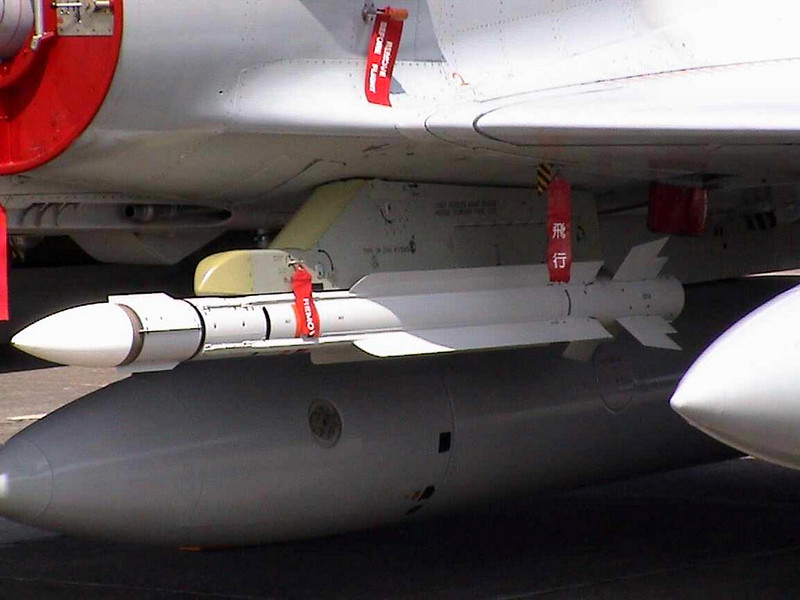 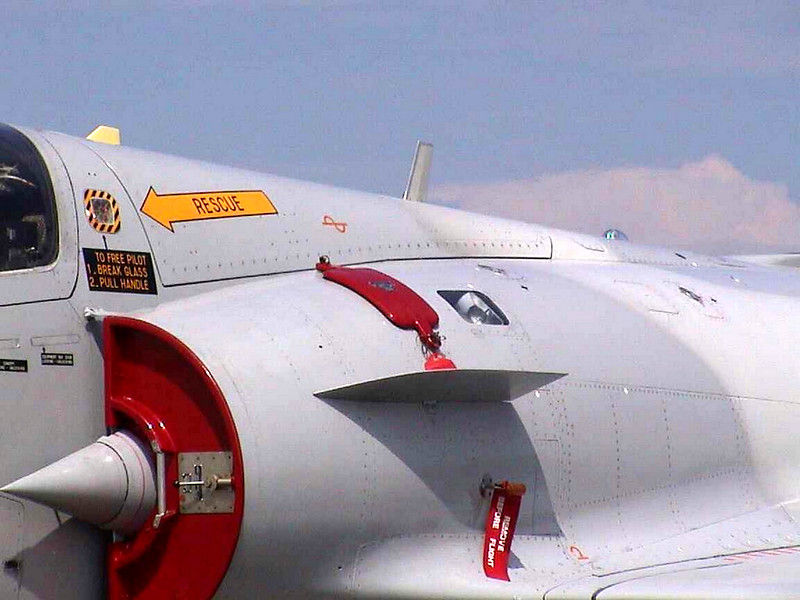 Dassault Mirage 2000-5 – Walk Around from u/PhilTheNet