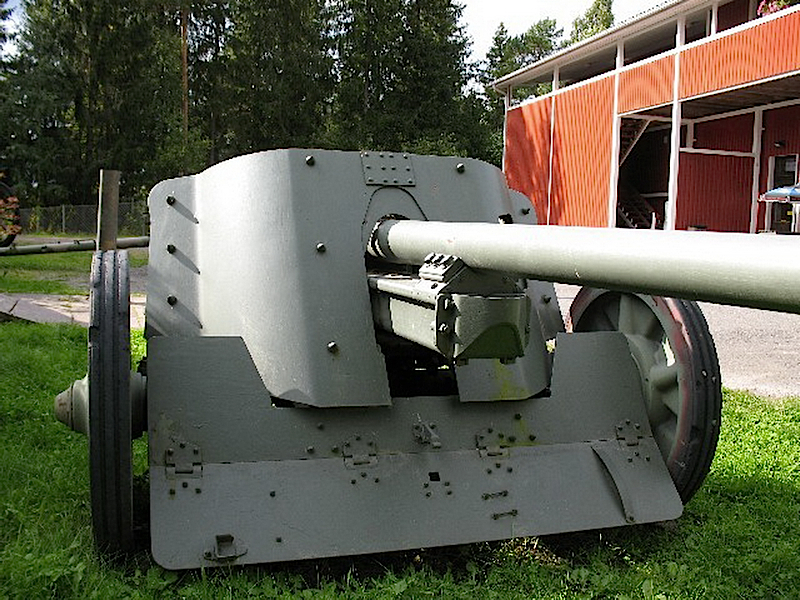 Gallery photo on a Canon Pak 38, The Panzerabwehrkanone 38 or PaK 38 (canon of the defense against tanks) was an anti-tank gun German used during the Second world War. It was developed by Rheinmetall in 1938 as the successor of the PaK 36 and was replaced by the PaK 40. The gauge was 50 mm. 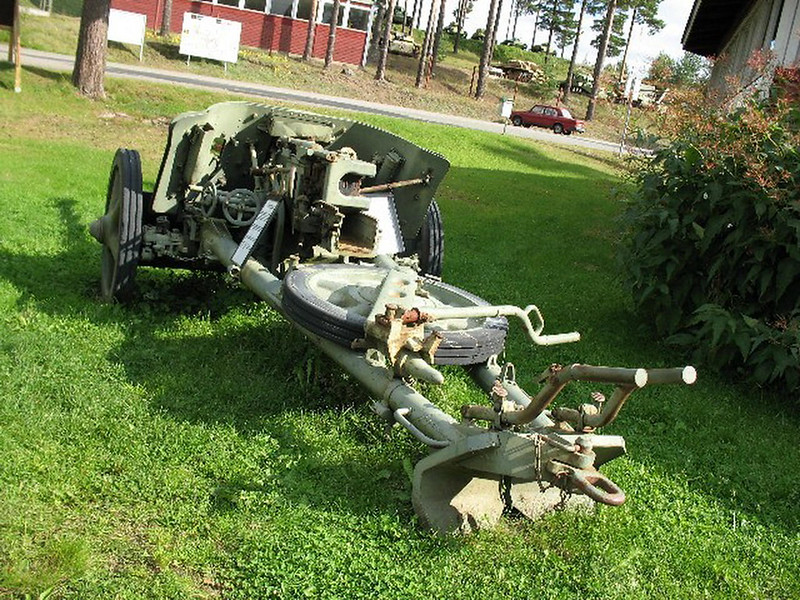 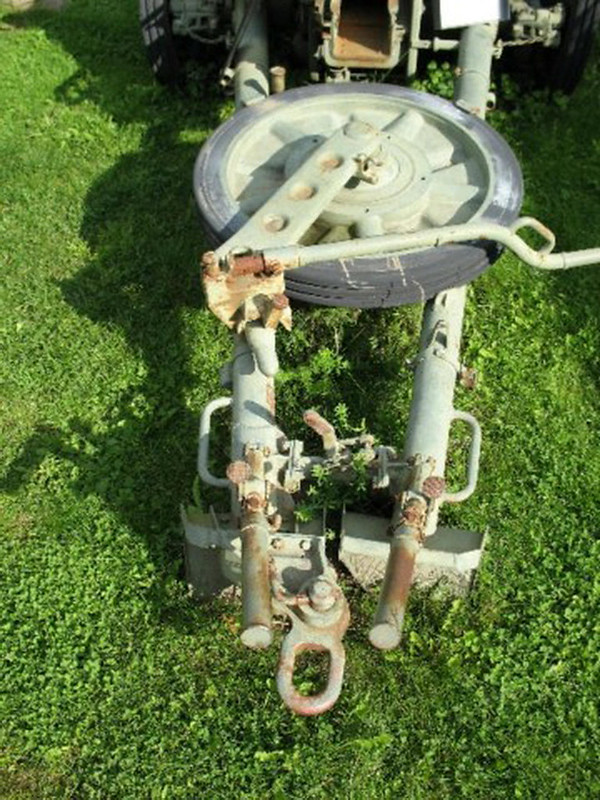 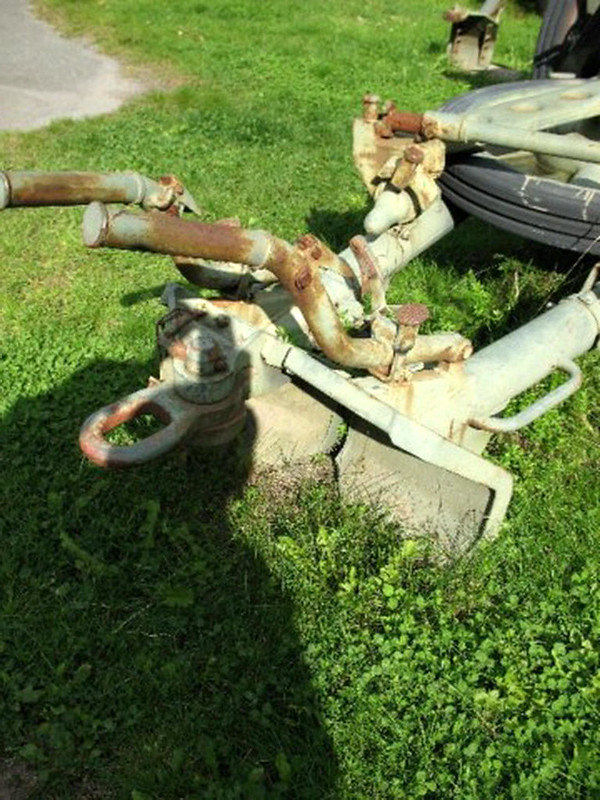 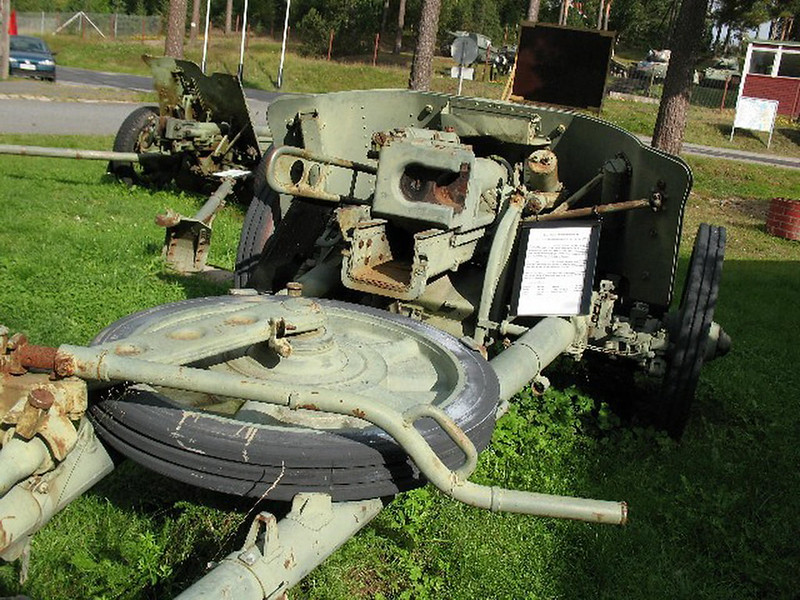 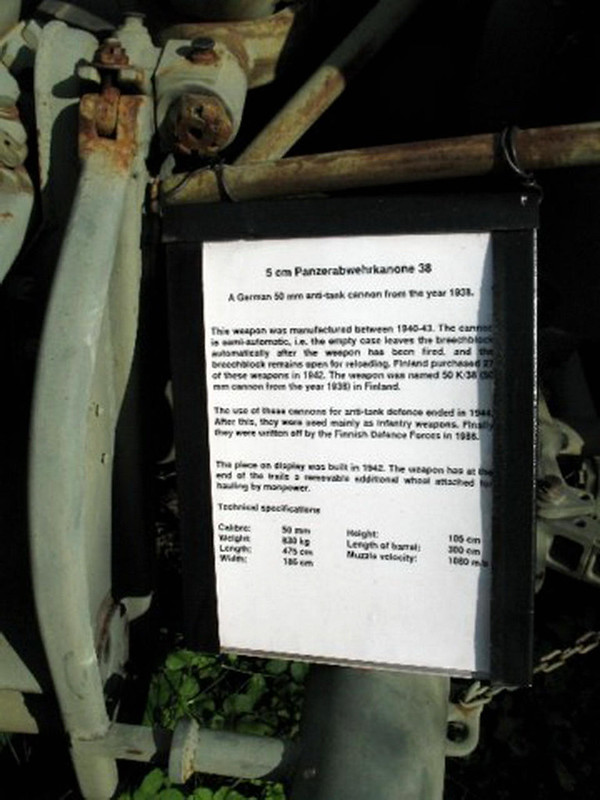 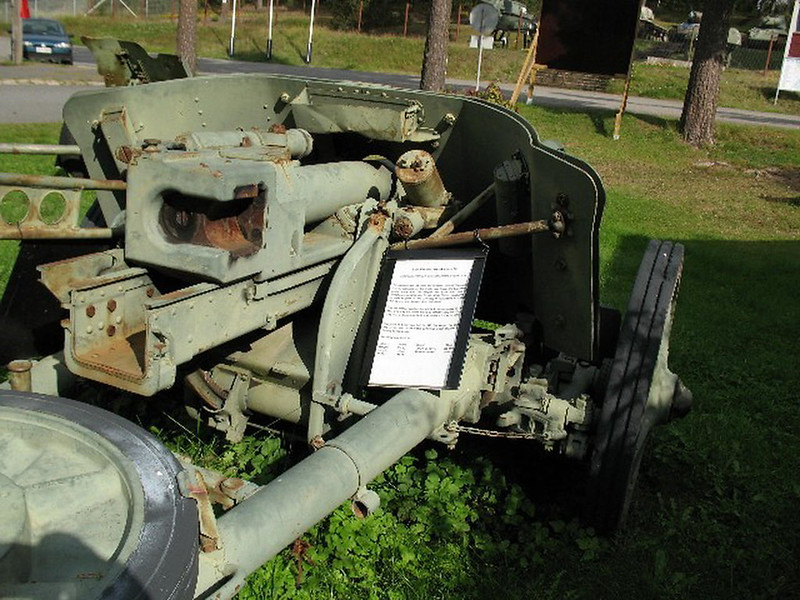 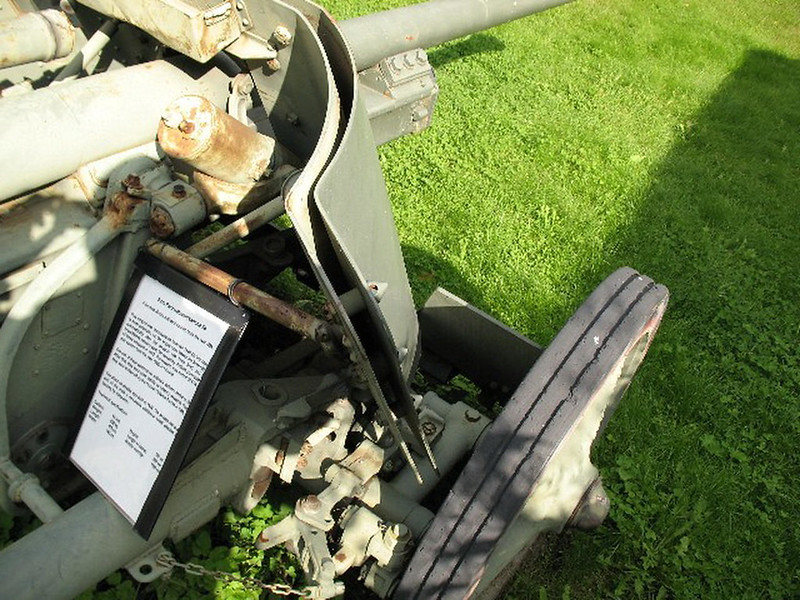 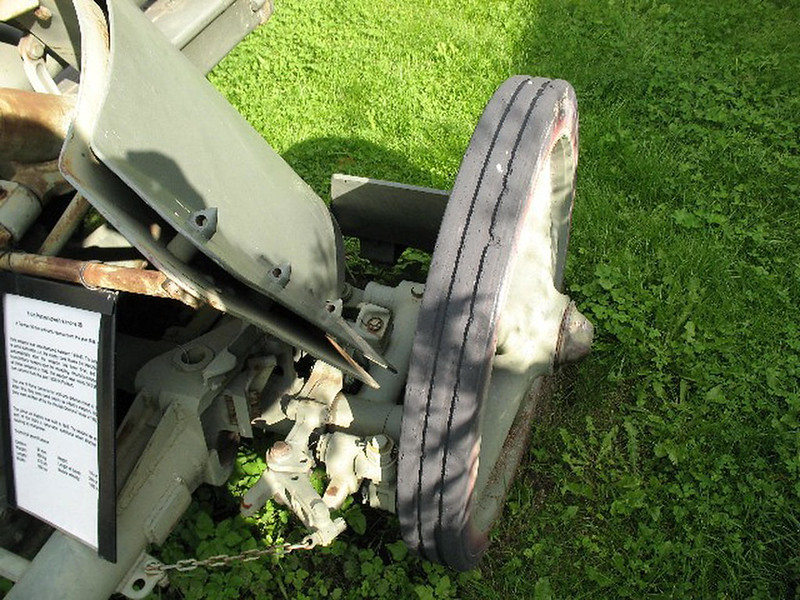