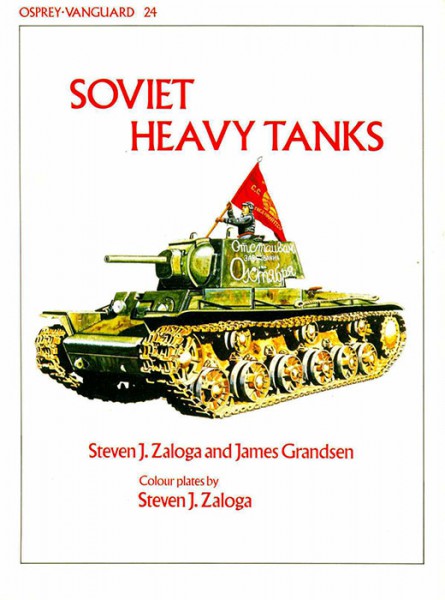 The Kliment Voroshilov tank (KV) is a Soviet rupture tank. It was an unpleasant surprise for the Wehrmacht during Operation Barbarossa: at the time it was almost invulnerable to all its weapons except the 88 mm Flak anti-aircraft gun and direct artillery fire.

Wait, Searching VANGUARD 24 for you...

Search on eBay
Search for what you need, We suggest this but it is you who decide
Wait, Searching VSoviet Heavy Tanks for you…