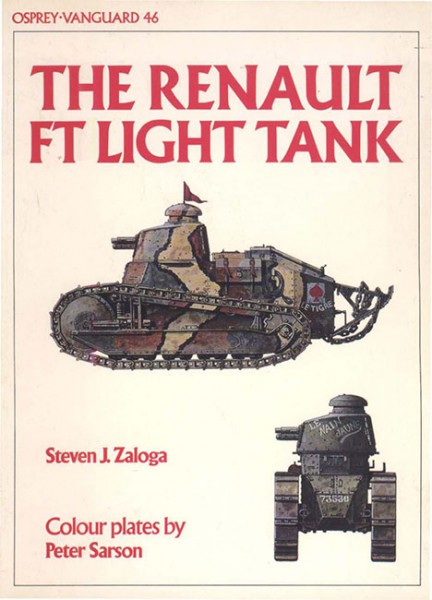 The Renault FT-17 was the best-known French tank of the First World War. Nearly 3,500 copies were produced. This tank greatly influenced the armament industry around the world by fixing the very type of battle tank, through the use of turret armaments. It remained in service in the French army until the beginning of the Second World War, and was even used by the Wehrmacht for occupation and training tasks.

Wait, Searching VANGUARD 46 for you...

Search on eBay
Search for what you need, We suggest this but it is you who decide
[ae_affiliate_byphil keyword=”Renault Light Tank”] ...