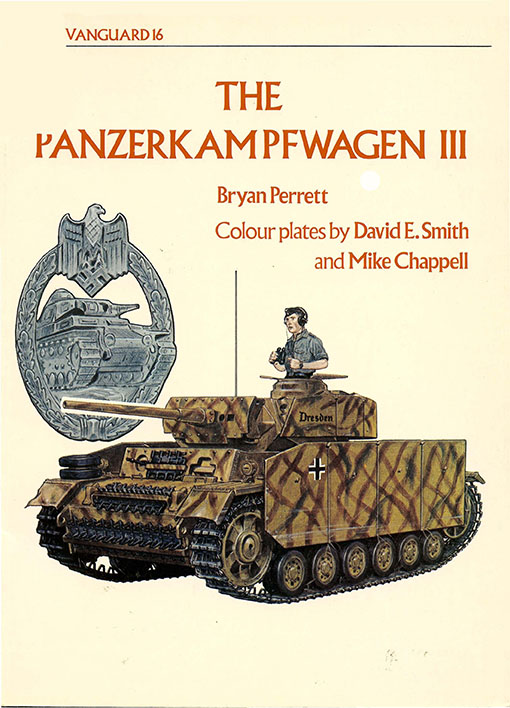 The SdKfz 141 Panzerkampfwagen III (PzKpfw III), or Panzer III is a German tank, designed in the late 1930s and used extensively during the first phase of the Second world War. It was developed to engage enemy armour (first with an anti-tank gun 3,7 cm KwK 36 L/45, then from October 1940 with a 5 cm KwK 38 L/42, then a 5-cm L/60 in June 1942), then the Panzer IV, who was contemporary to him, had been scheduled to provide fire support to the infantry troops with a 7,5-cm KwK 37 L/24. However, with the appearance of tanks allies better and better protected, only the Panzer IV was able to ship weapons capable of destroying (with a canon 7, 5 cm KwK 40 L/43 from march 1942), and it supplanted the Panzer III as the main char of the Wehrmacht. But despite the fact that the Panzer III is totally overwhelmed at the beginning of 1942, it is still engaged in mass during the battle of Kursk in July 1943.

Wait, Searching VANGUARD 16 for you…

Panzer iii on it’s side

Panzerkampfwagen III – The armour of The Blitzkrige – Arsenal 187

Panzerkampfwagen III – The armour of The Blitzkrige – Arsenal 187