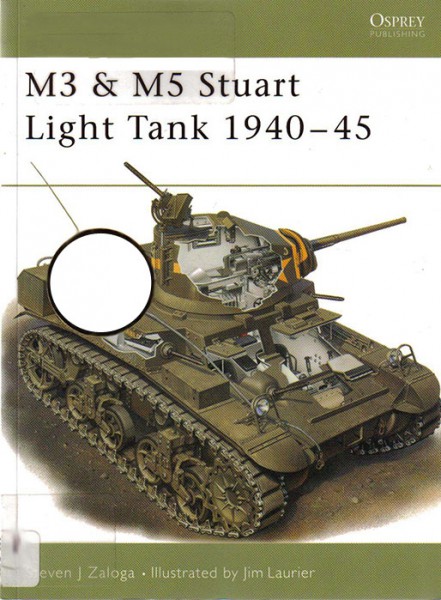 The Light Tank M3 is a light tank produced by the United States during World War II and also used by British and Commonwealth forces. His nickname General Stuart or simply Stuart was given to him by the British in homage to General J.E.B. Stuart of the Civil War. Some troops used the unofficial term Honey while the Americans kept the official designation Light Tank M3.