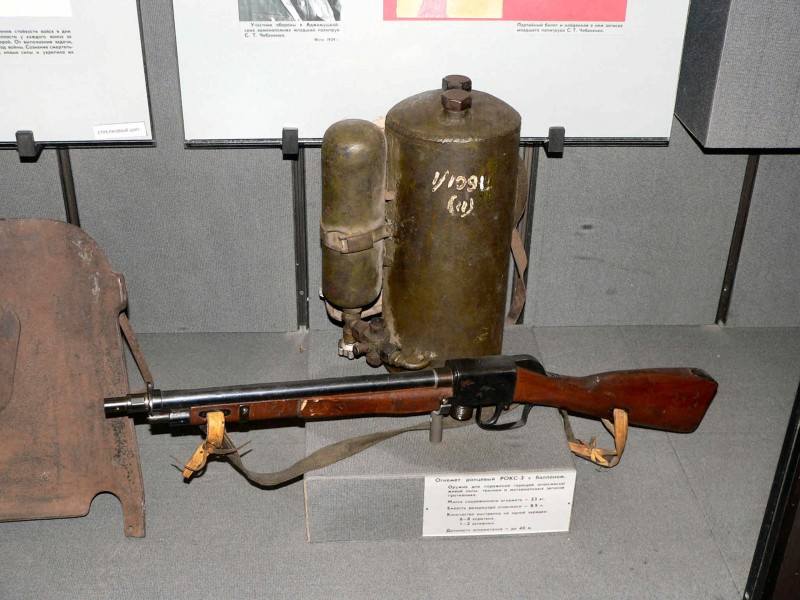 Wait, Searching ROKS-3 flamethrowers for you…