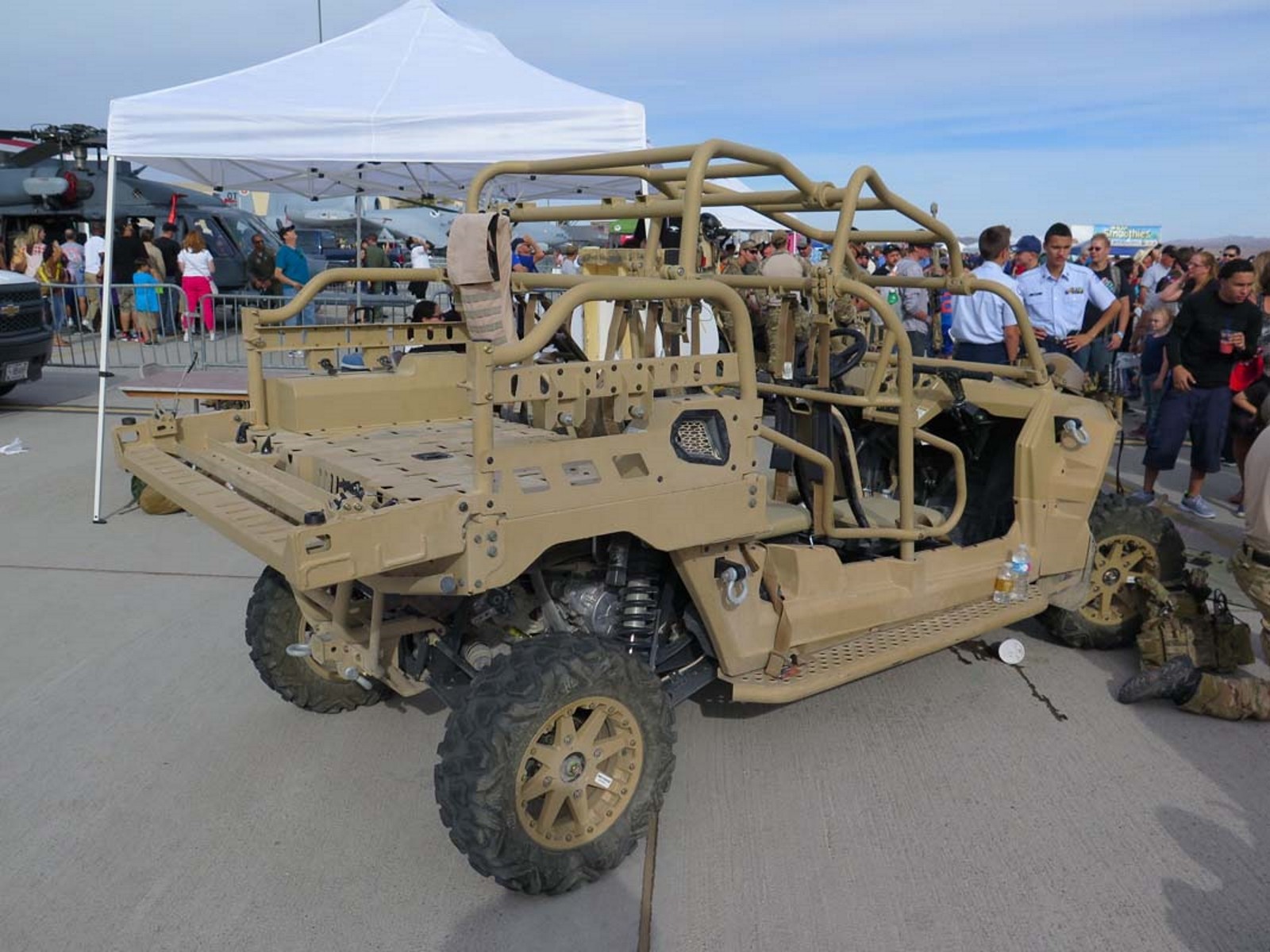 Den Polaris RZR (pronounced “razor”) is a sport side-by-side produced by Polaris Industries. When launched in 2007 as a 2008 model, it was officially known as the Ranger RZR, as it was marketed as a sub-model of the larger, work-oriented Ranger. As the RZR gained popularity, Polaris eventually dropped the Ranger designation and positioned the RZR as a stand-alone model. 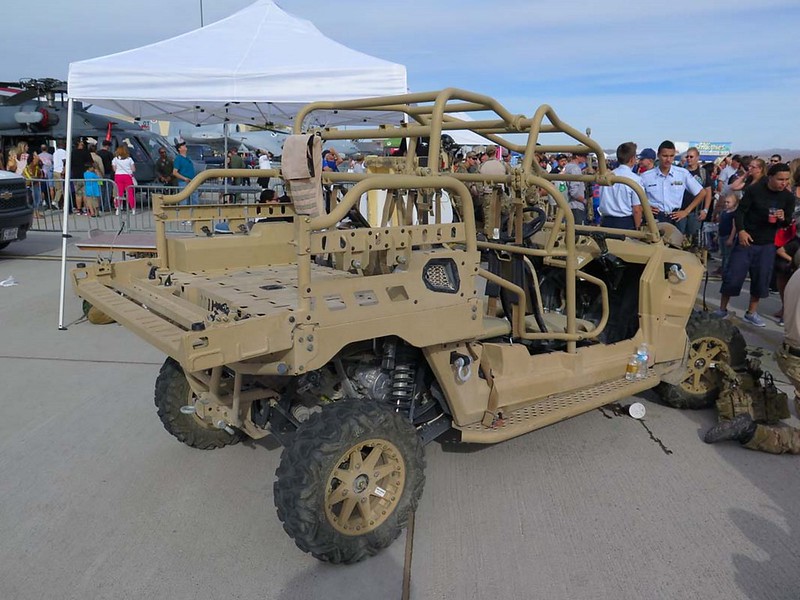 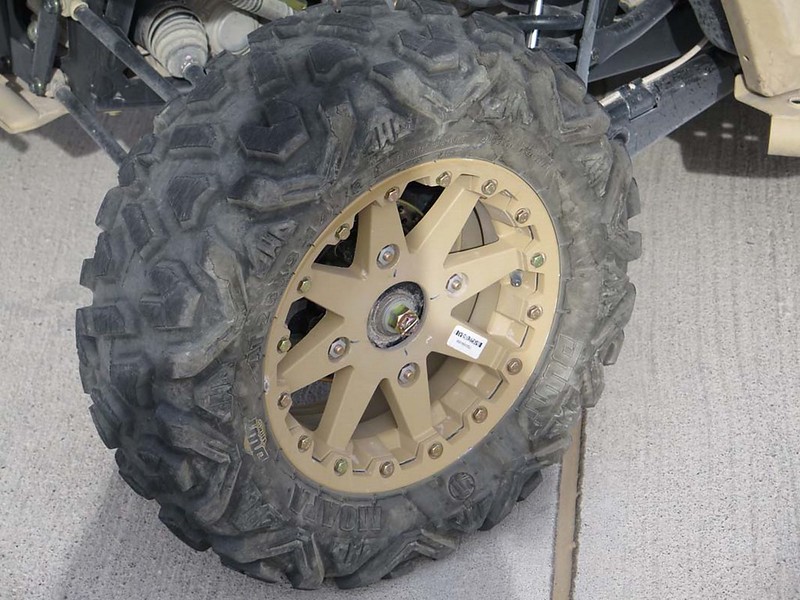 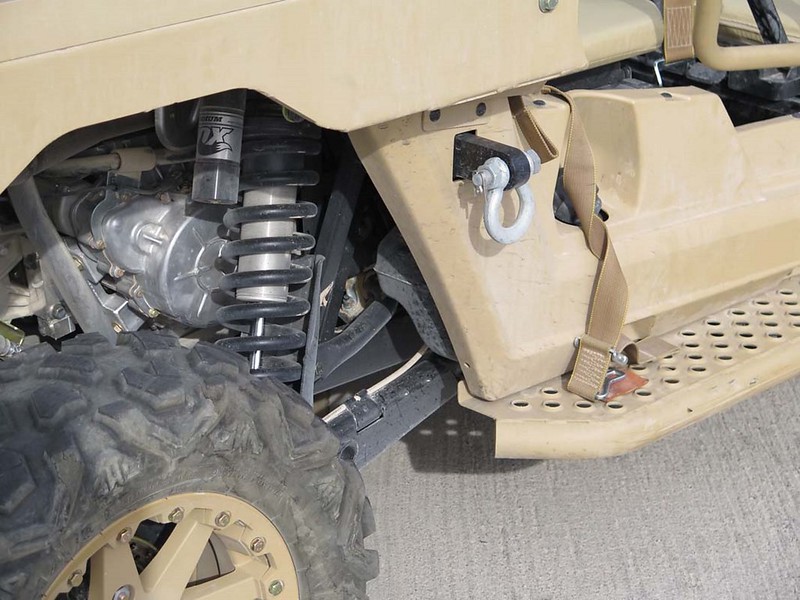 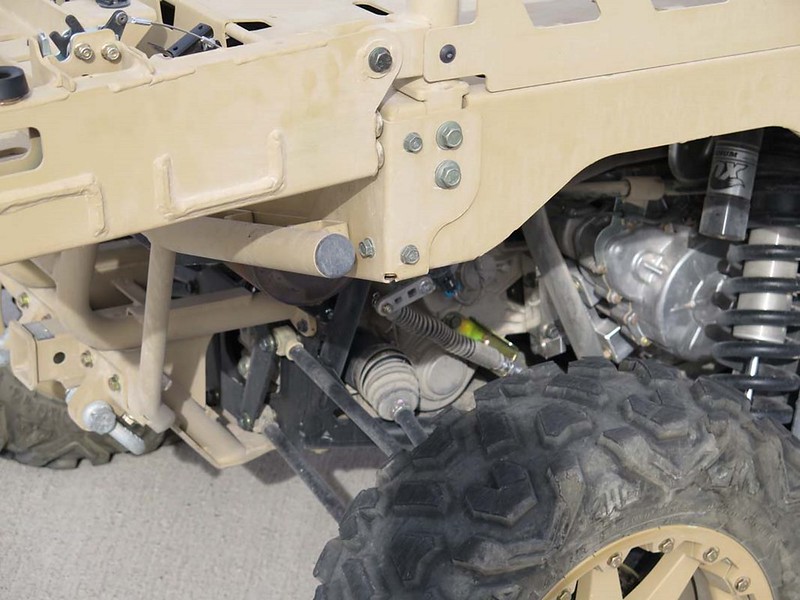 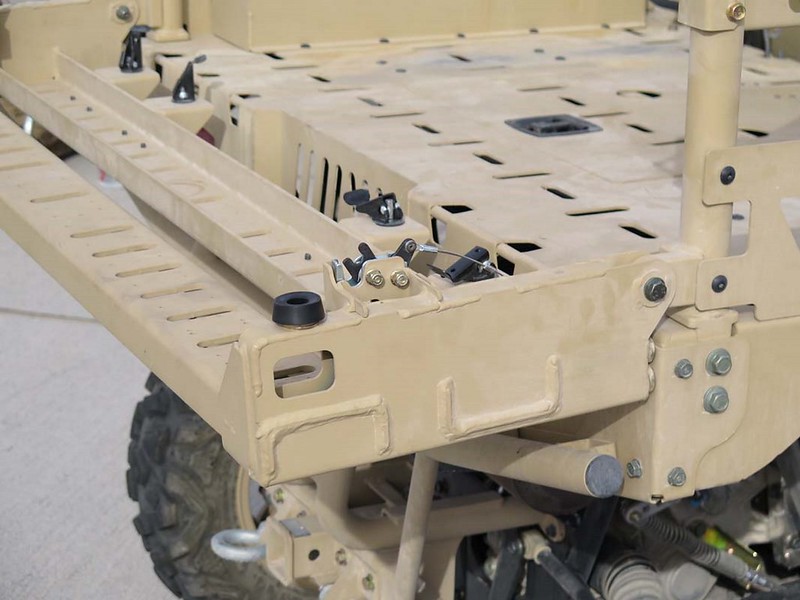 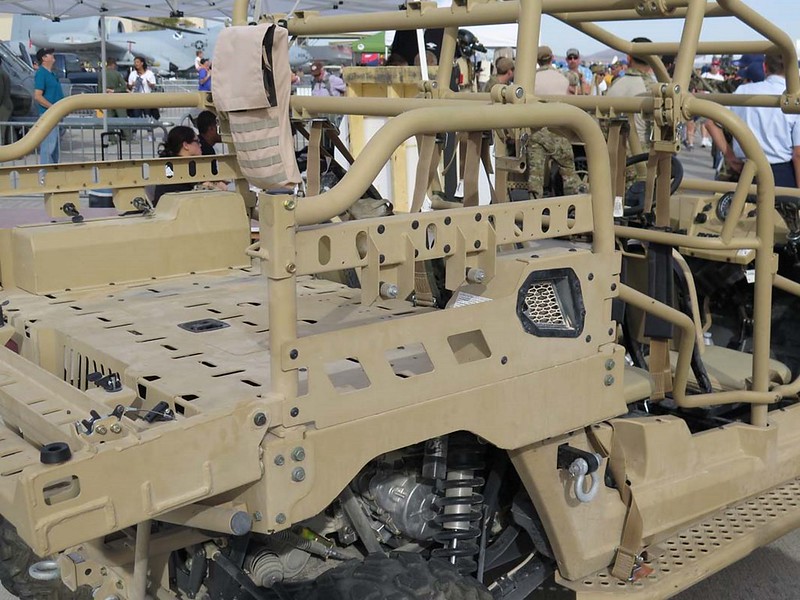 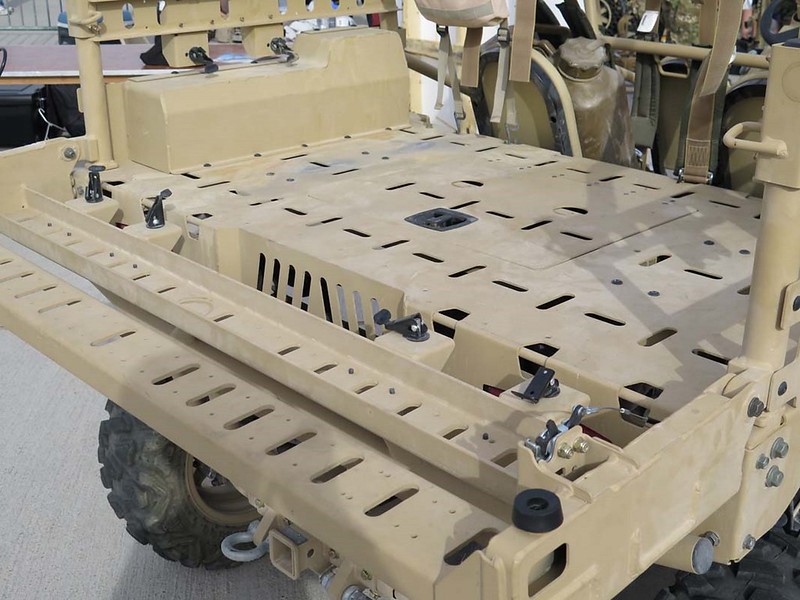 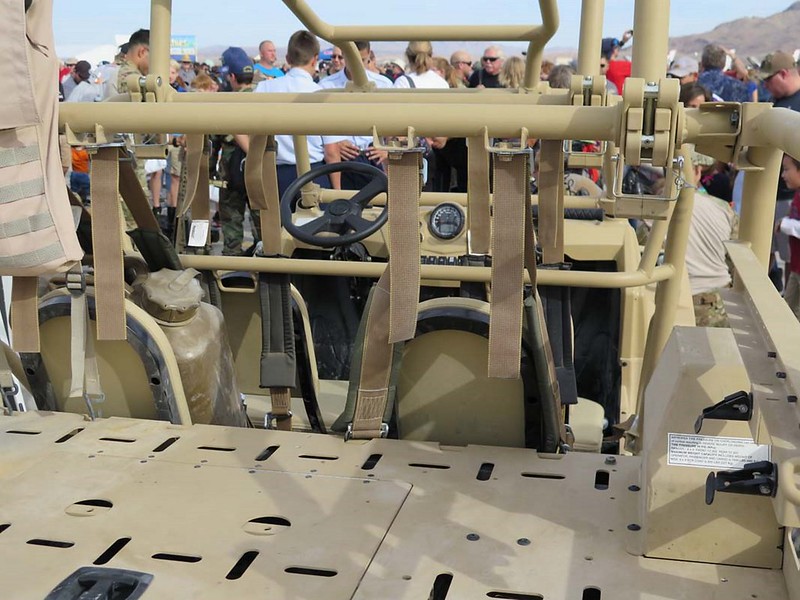 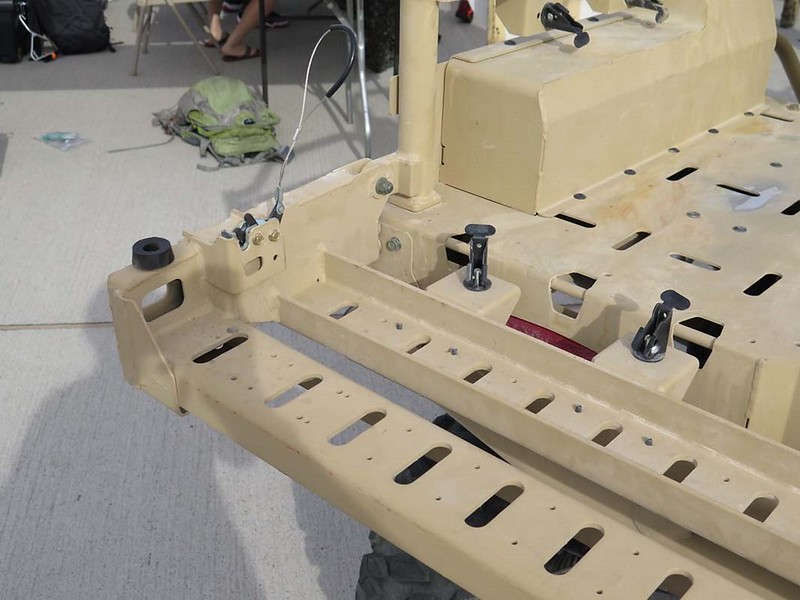