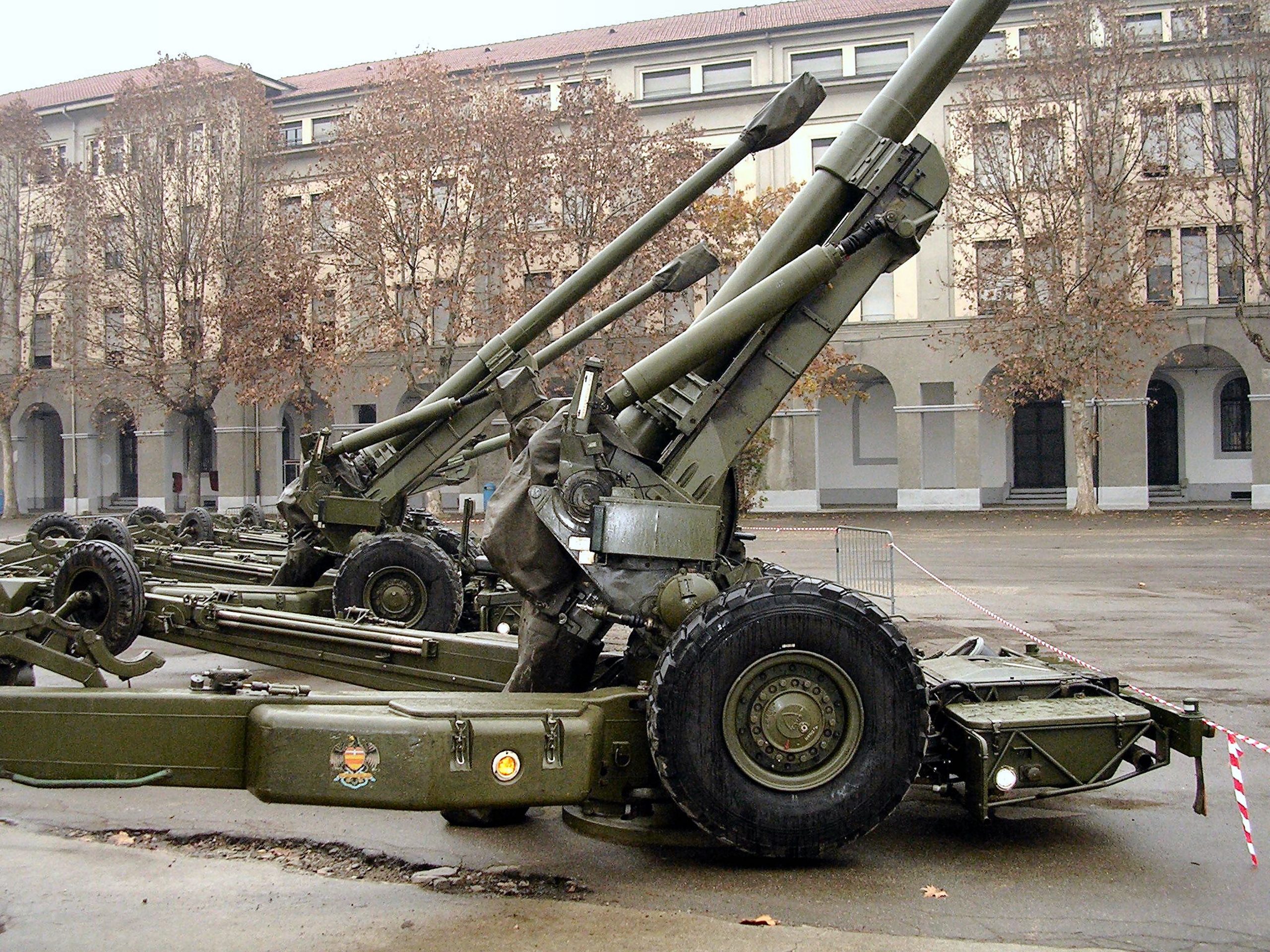 2007 FH70 (field howitzer for the 1970s) is a towed howitzer in use with several nations. In 1963, NATO agreed a NATO Basic Military Requirement 39 for close support artillery, either towed or tracked. Subsequently, Germany and UK started discussions and design studies and in 1968 established agreed operational characteristics for a towed 155 mm close support gun. Italy became a party to the agreement in 1970.

Wait, Searching FH70 for you…