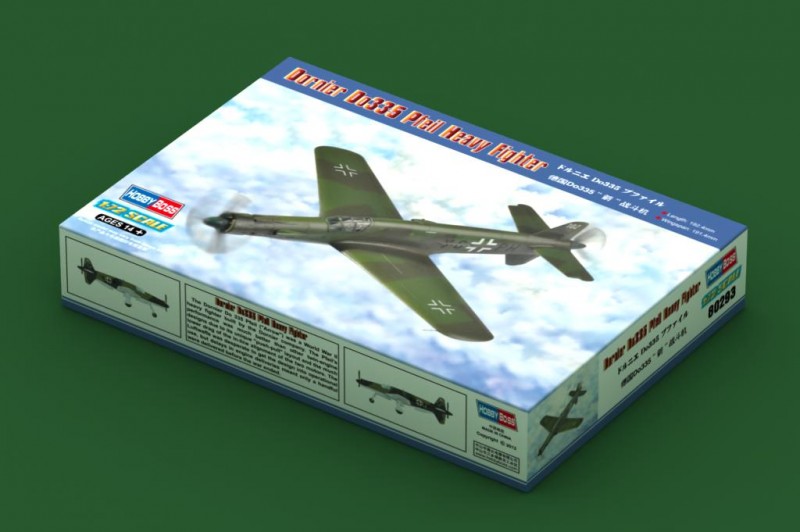 특징 : The kit consists of over 40 parts, includes 1 clear windscreen/canopy

이 Dornier Do 335 Pfeil (“Arrow”) was a World War II heavy fighter built by the Dornier company. The Pfeil’s performance was much better than other twin-engine designs due to its unique “push-pull” layout and the much lower drag of the in-line alignment of the two motors. The Luftwaffe was desperate to get the design into operational use, but delays in engine deliveries meant only a handful were delivered before the war ended. 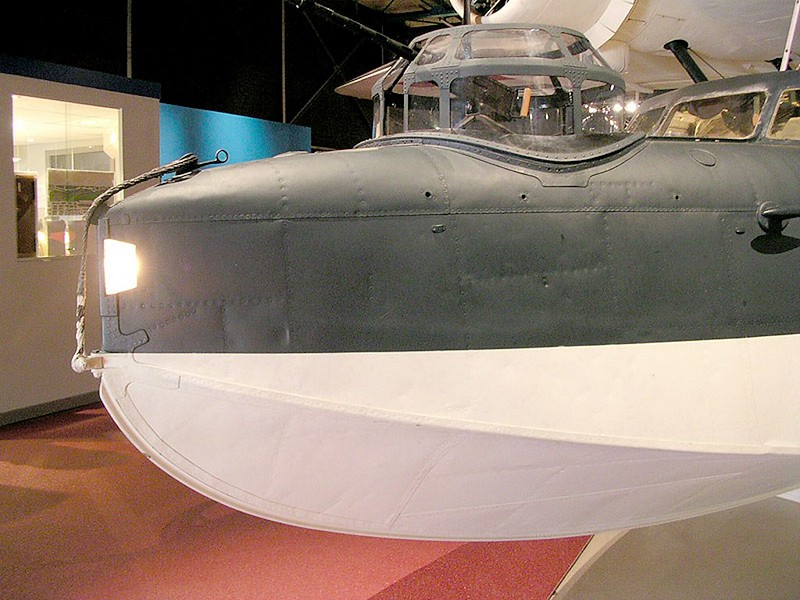 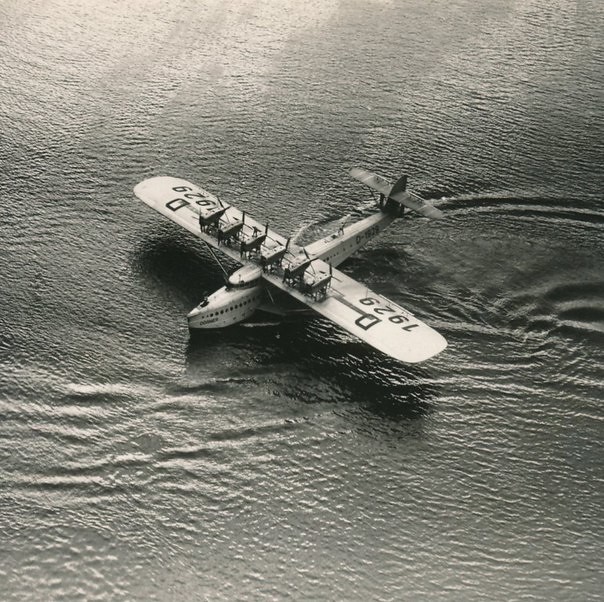 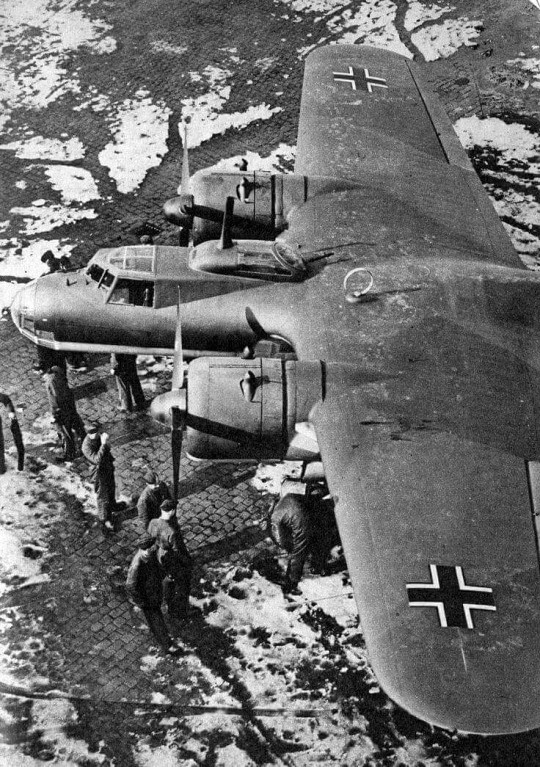 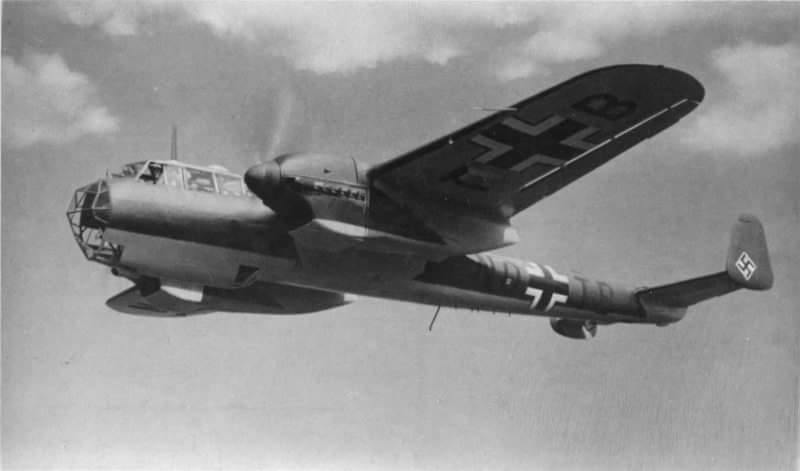 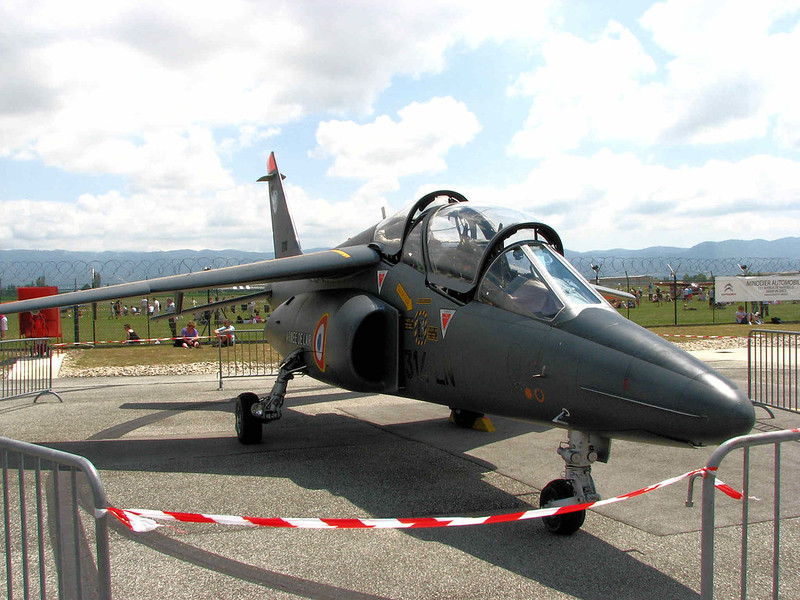 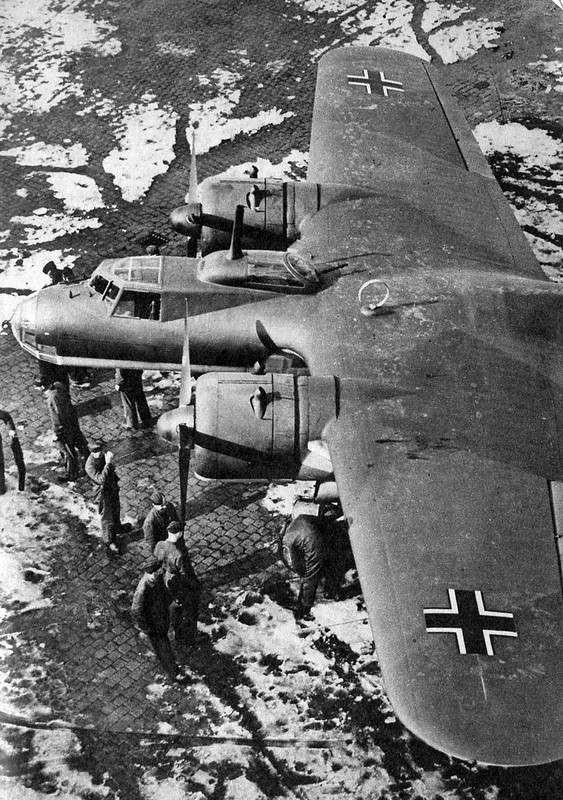 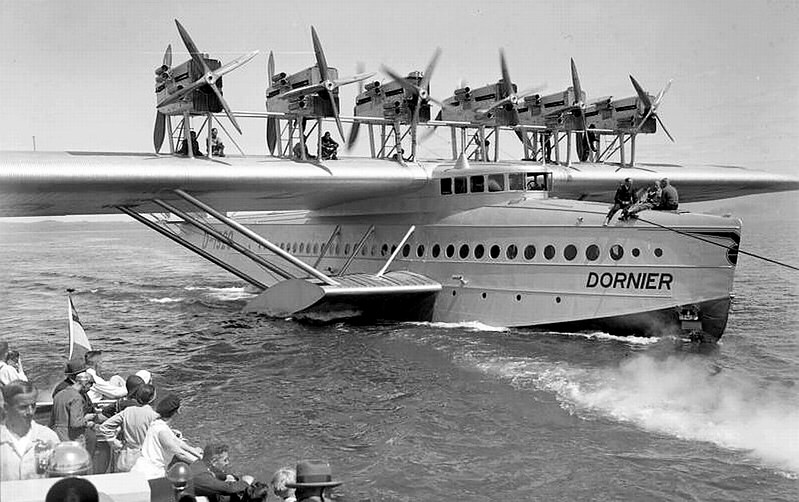 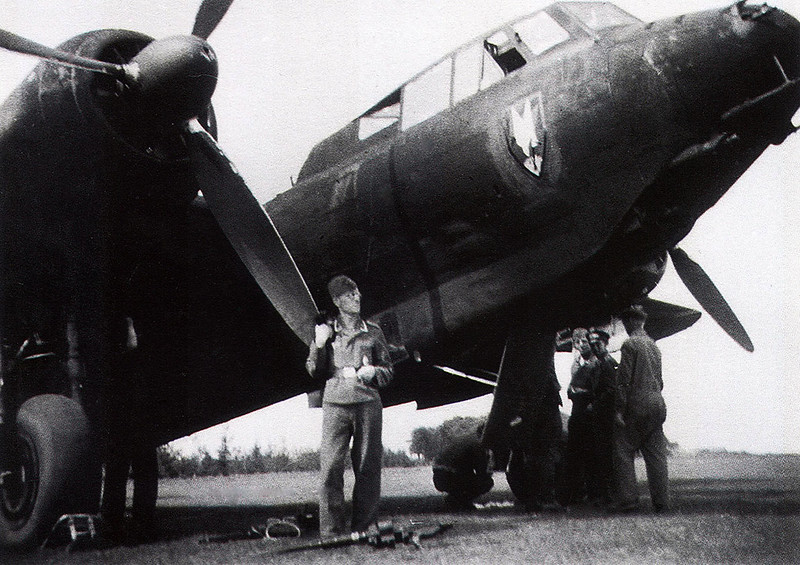 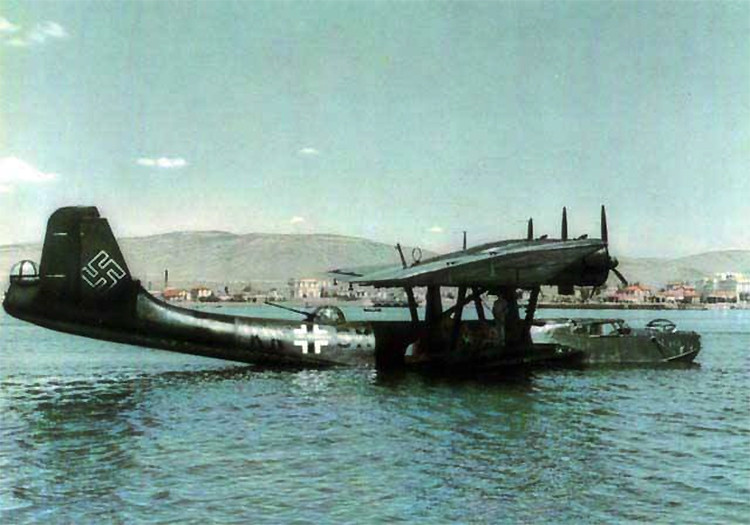