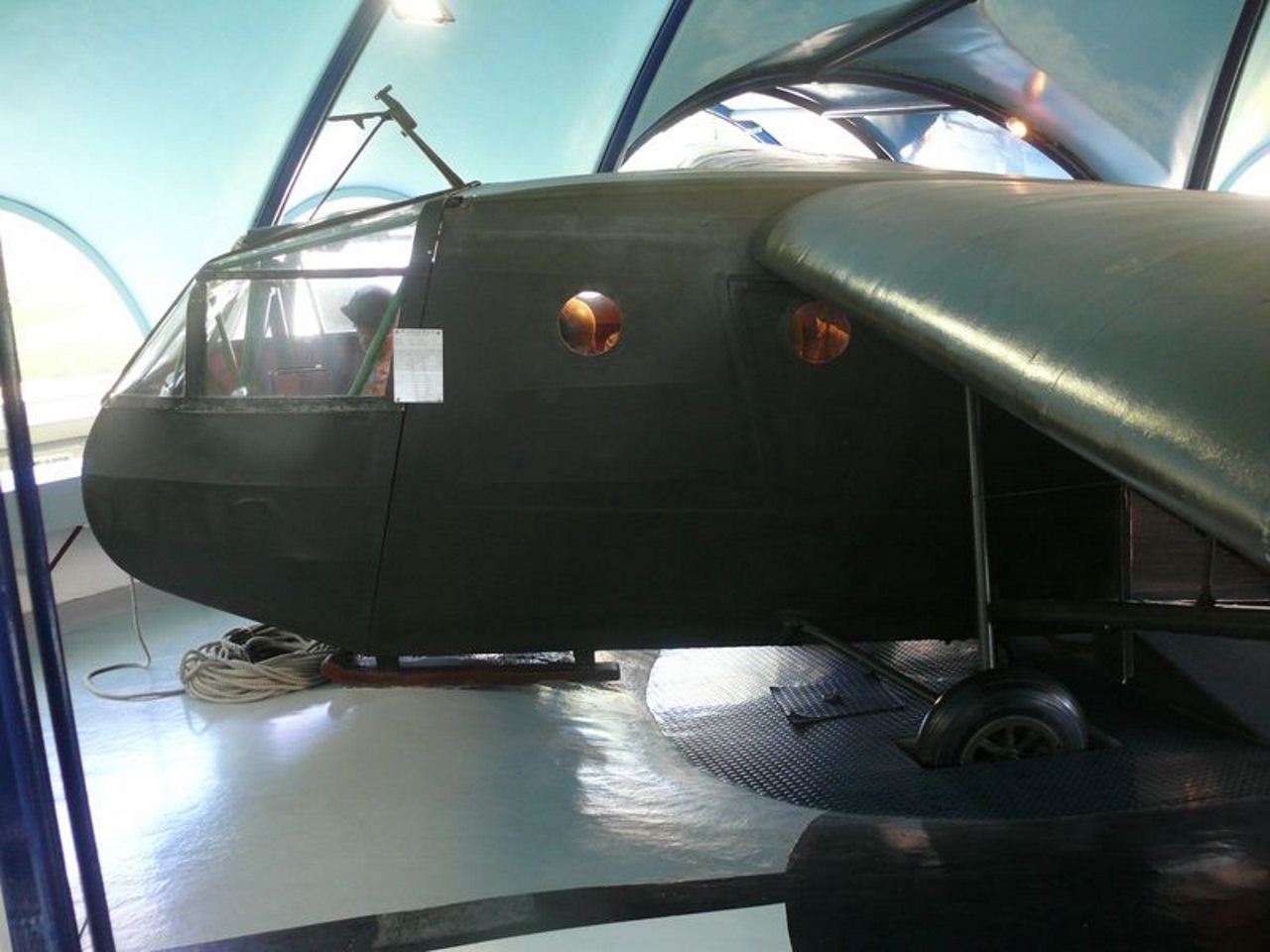 ザ ワコ CG-4A was the most widely used American troop/cargo military glider of World War II. It was designated the CG-4A by the United States Army Air Forces, and named Hadrian (after the Roman emperor) in British military service. Designed by the Waco Aircraft Company, flight testing began in May 1942, and eventually more than 13,900 CG-4As were delivered.