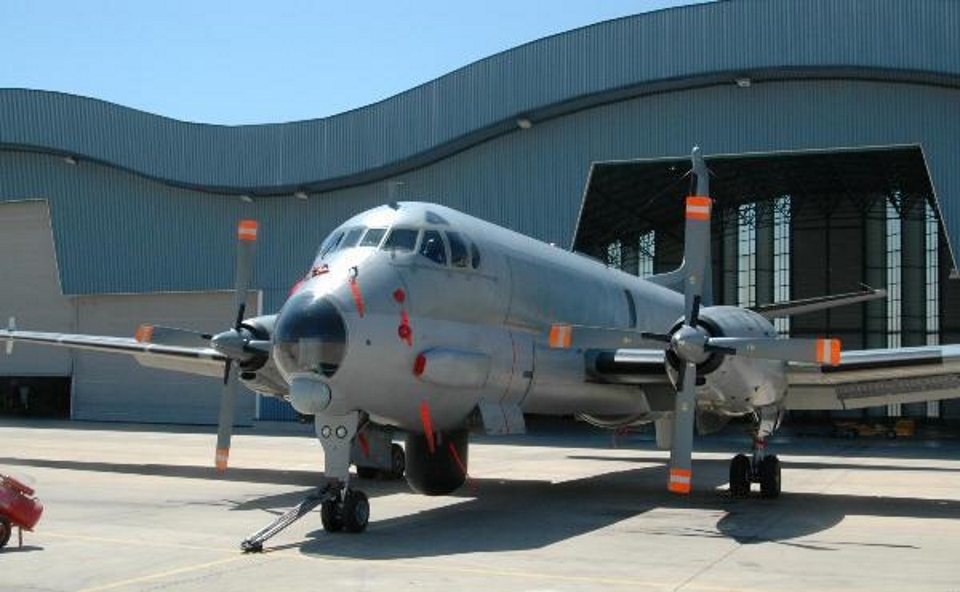 Galleria fotografica di un Breguet Br.1150 Atlantico, The Breguet Br.1150 Atlantic is a long-range maritime patrol aircraft designed and manufactured by Breguet Aviation. Introduced to service in 1965, it has been operated by several NATO countries, commonly performing maritime roles such as reconnaissance and anti-submarine warfare. The Atlantic is also capable of carrying air-to-ground munitions to perform ground-attack missions; a small number of aircraft were also equipped to perform ELINT operations. An updated version, the Atlantique 2 or ATL2, was produced by Dassault Aviation for the French Navy in the 1980s. Other operators of the Atlantic have included the German Navy, the Italian Air Force, the Pakistan Navy, and the Royal Netherlands Navy.