A 85 mm-es légvédelmi fegyver M1939 (52-K) was an 85-mm Soviet air defense gun, developed under guidance of leading Soviet designers M. N. Loginov and G. D. Dorokhin. This gun was successfully used throughout the German-Soviet War against level bombers and other high- and medium-altitude targets. In emergencies they were utilized as powerful anti-tank weapons. The barrel of 52-K was the base for the family of 85-mm Soviet tank guns. Crews of 85-mm AD guns shot down 4,047 Axis aircraft. The mean quantity of 85-mm ammunition required to shoot down one enemy plane was 598 rounds. After the war some 52-Ks were refitted for peaceful purposes as anti-avalanche guns in a mountainous terrain. Virtually every country behind the Iron Curtain received this gun after World War II for their air defense. In the Soviet Union itself, these guns were largely superseded by the 100 and 130 mm guns./p> 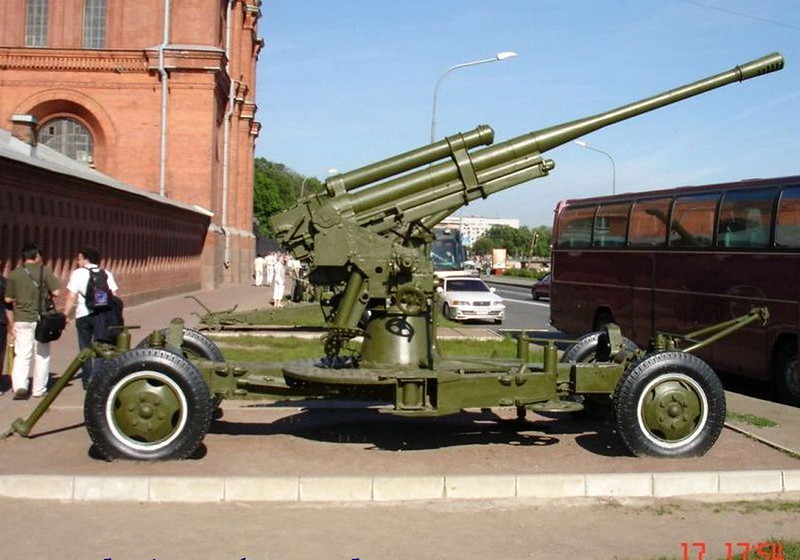 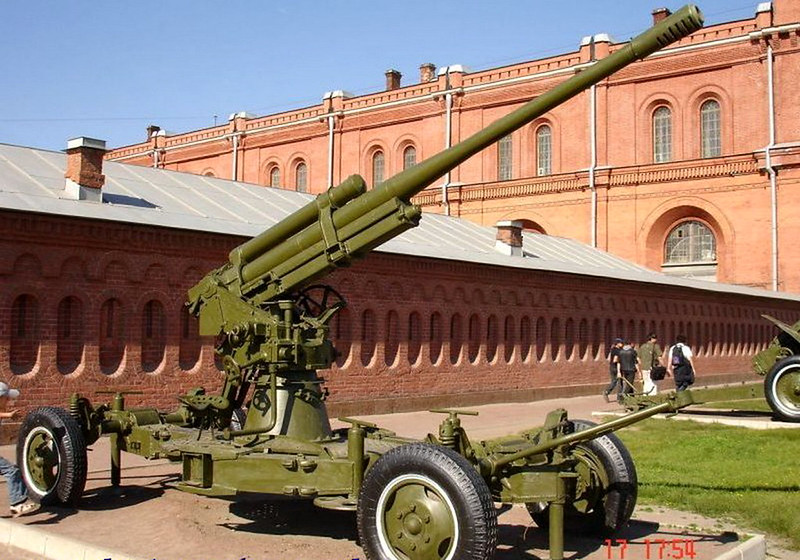 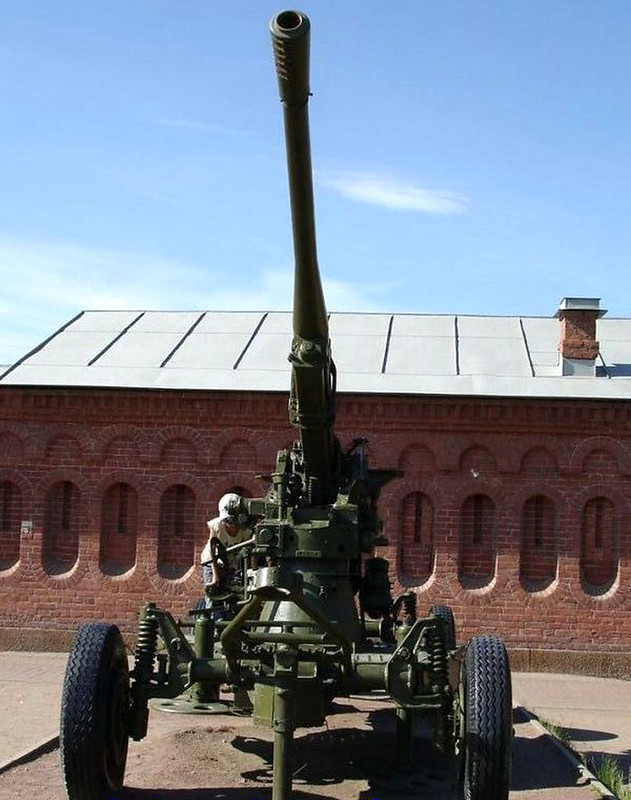 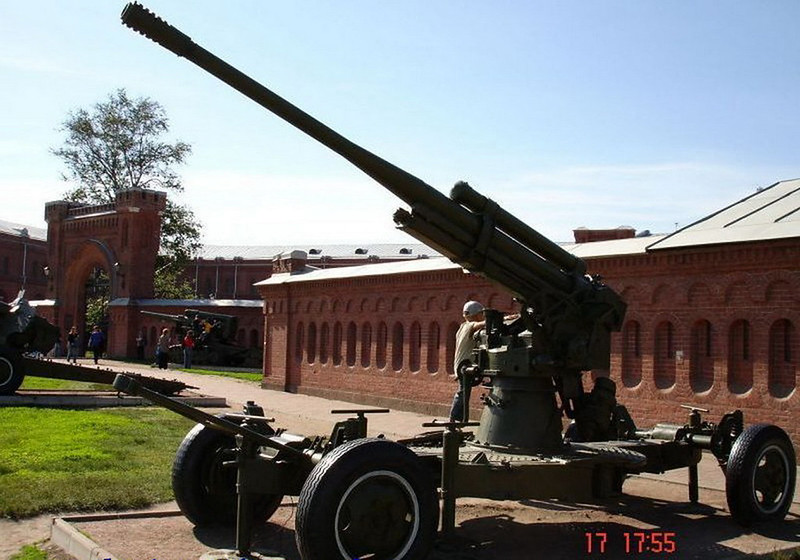 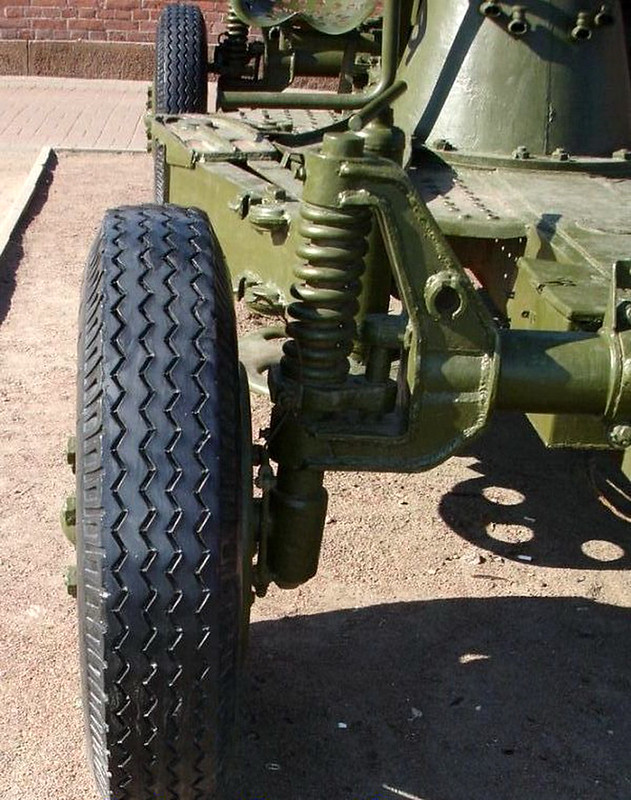 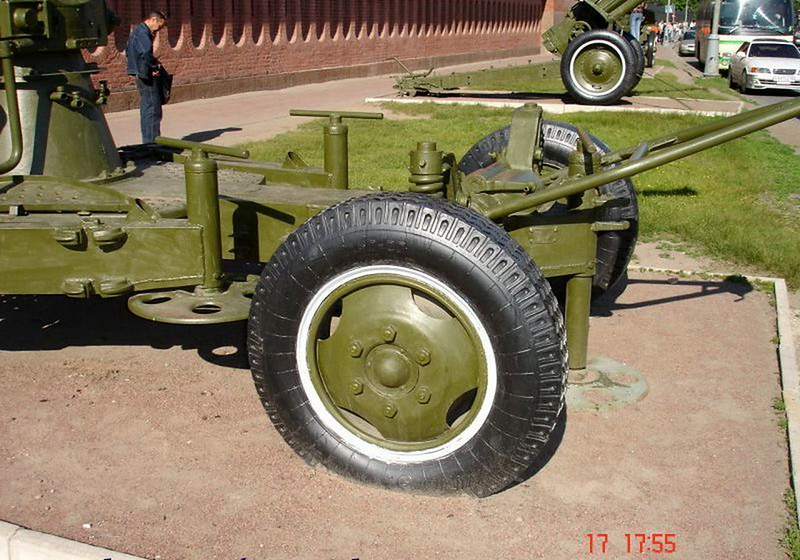 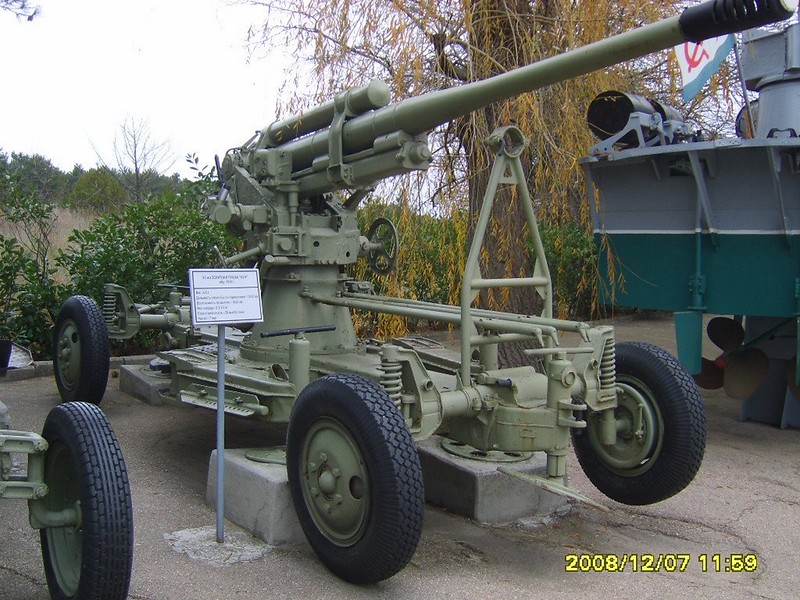 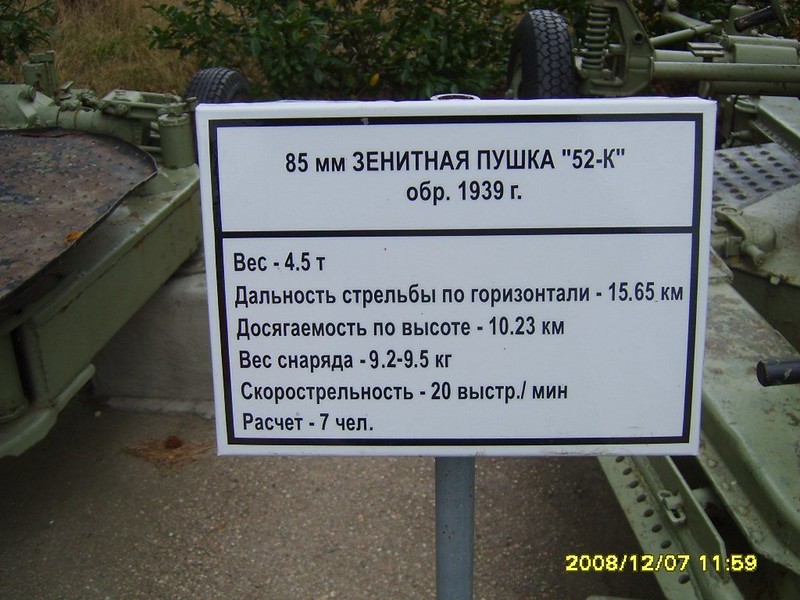 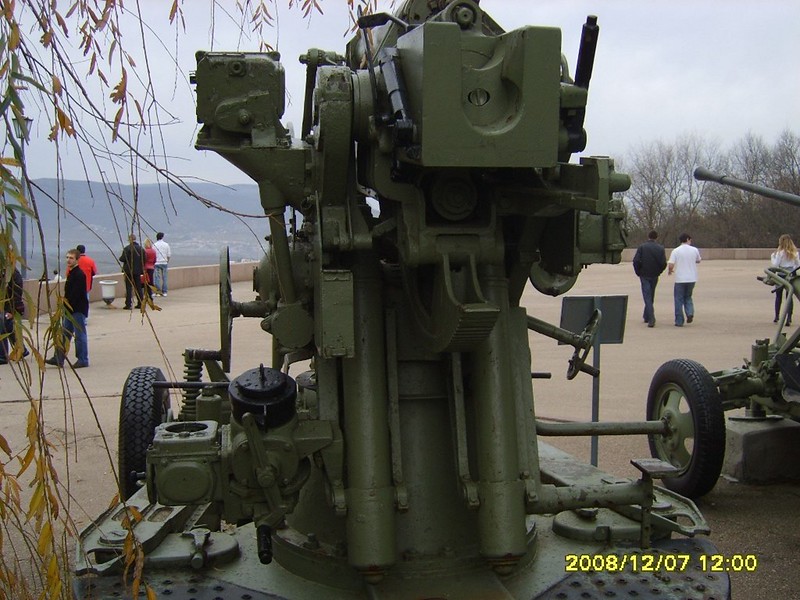 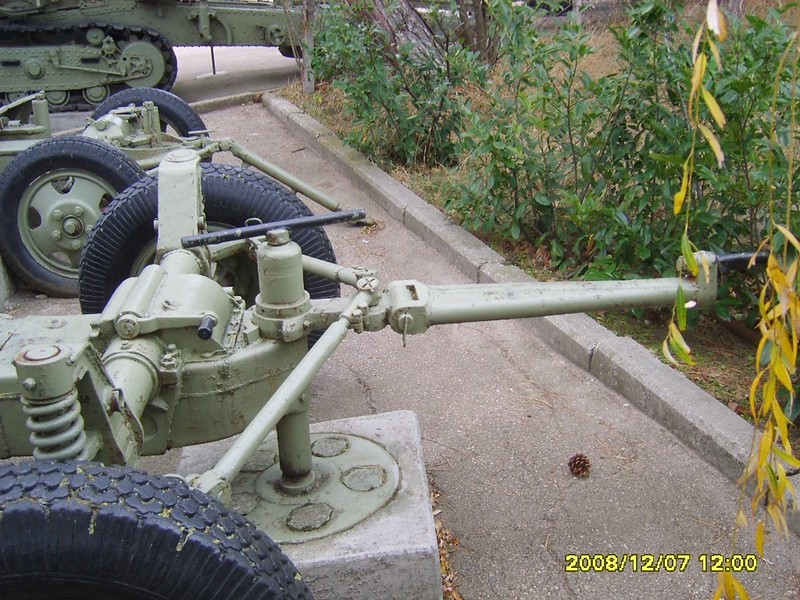 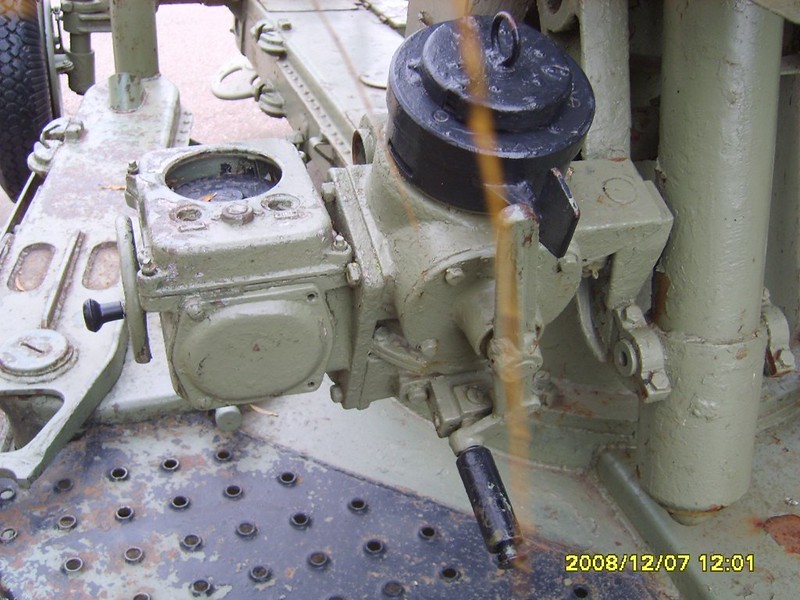 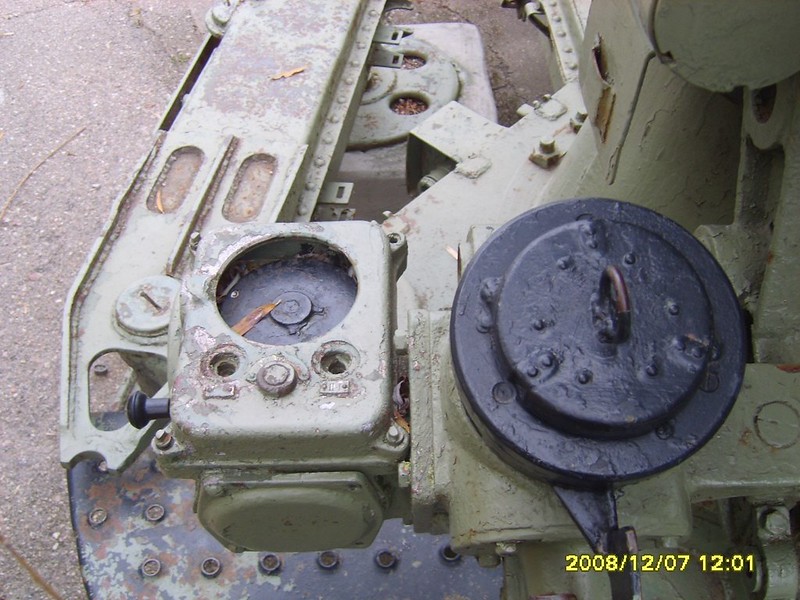 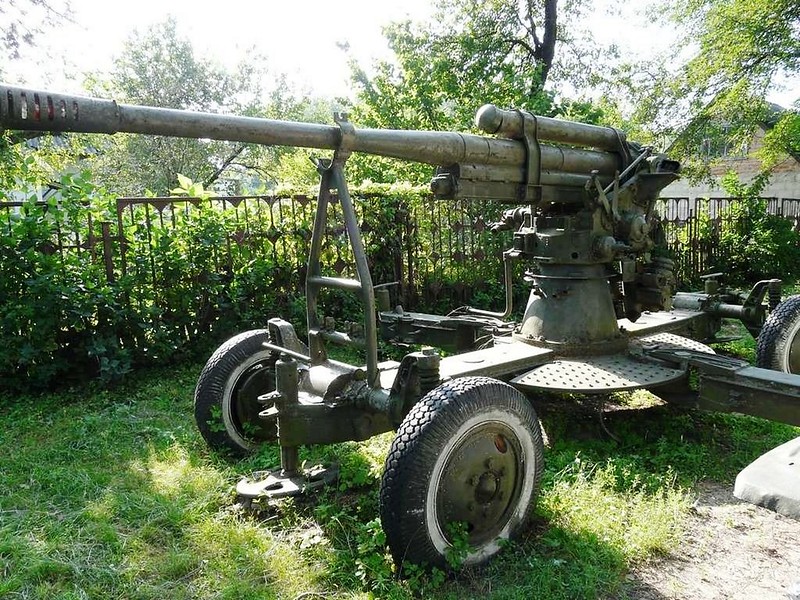 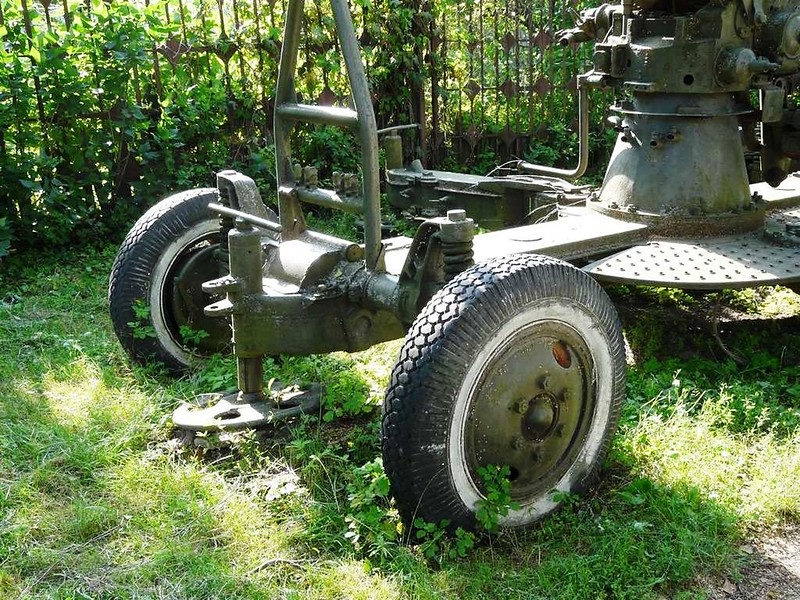 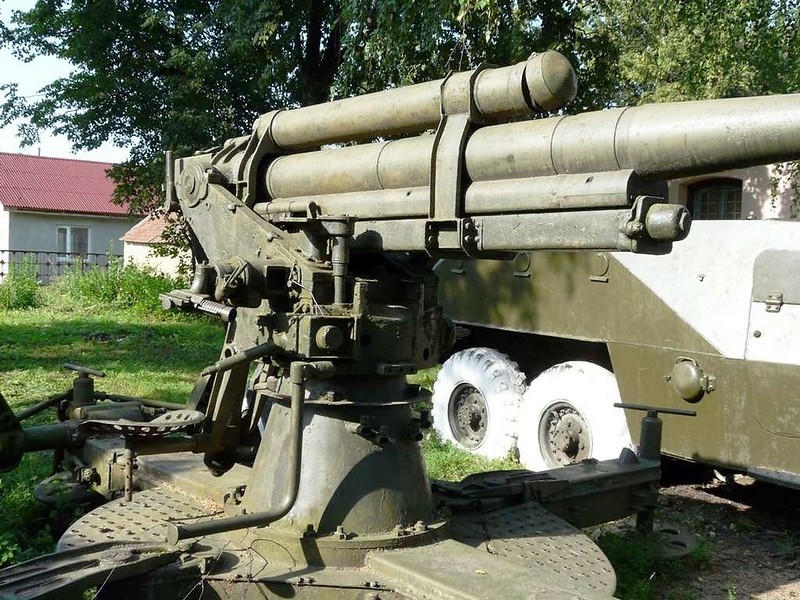