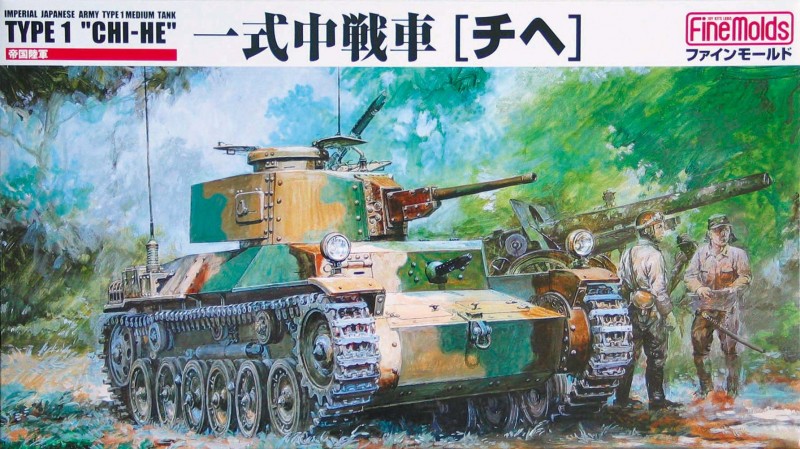 A model of the brand Fine Molds the kit

Search on eBay
Search for what you need, We suggest this but it is you who decide
Find items about "Imperial Japanese Army" on AliExpresS :