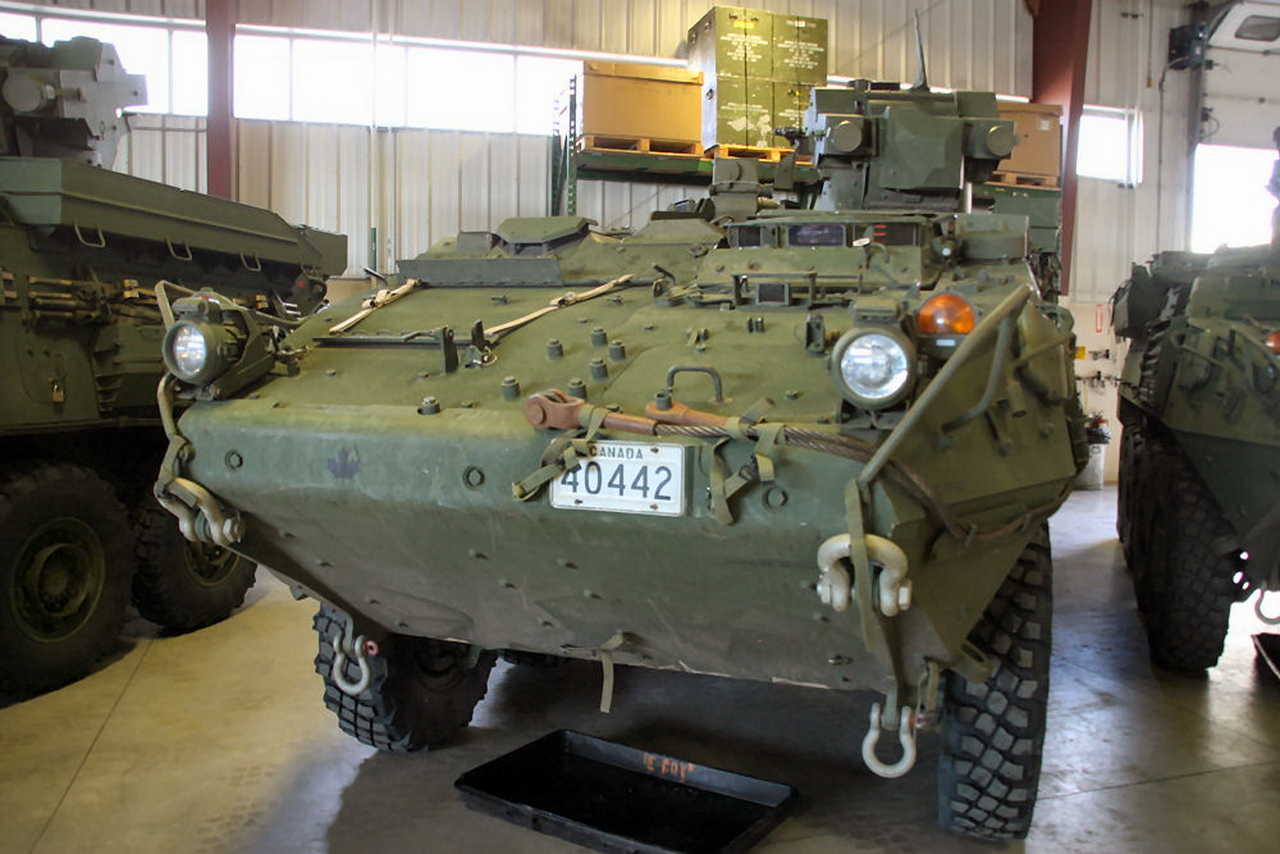 Nniiden LAV III, originally named the Kodiak by the Canadian Army, is the third generation of the Light Armoured Vehicle (LAV) family of Infantry fighting vehicle built by General Dynamics Land Systems first entering service in 1999. It is based on the Swiss Mowag Piranha IIIH 8×8. It was developed in Canada and is the primary mechanized infantry vehicle of the Canadian Army and the New Zealand Army. It also forms the basis of the Stryker vehicle used by the US Army and other operators.

Wait, Searching LAV III for you…