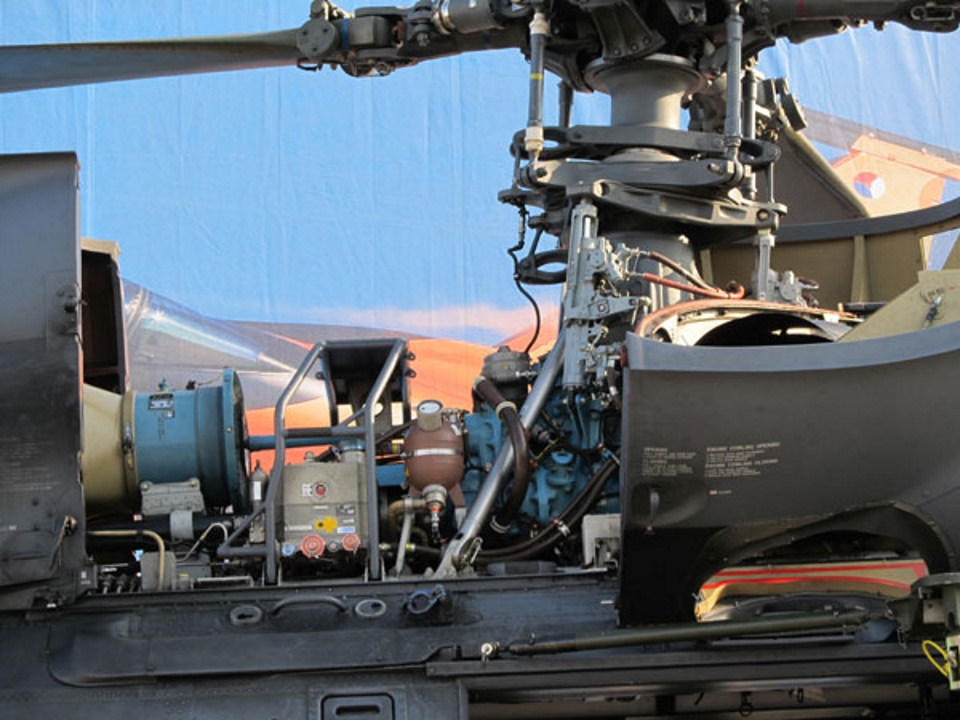 Euroopa Eurocopter AS532 Puuma (now Airbus Helicopters H215M) is a twin-engine, medium-weight, multipurpose helicopter developed by France. The AS532 is a development and upgrade of the Aérospatiale SA 330 Puma in its militarized form. (Its civilian counterpart is the Eurocopter AS332 Super Puma.) The AS532 has been further developed as the Eurocopter EC725. 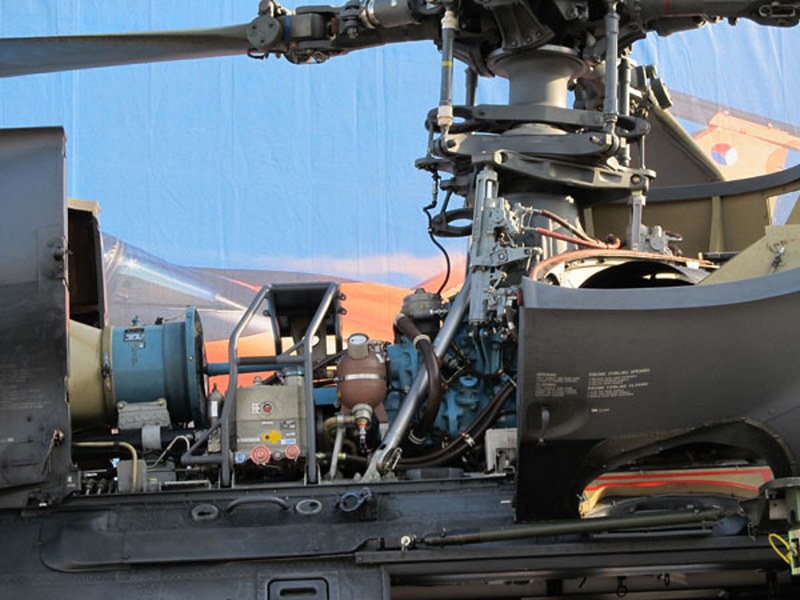 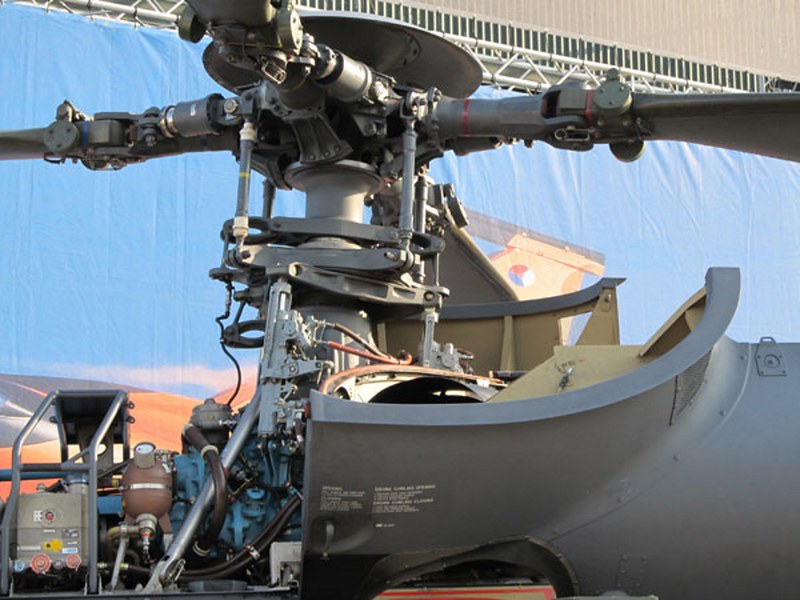 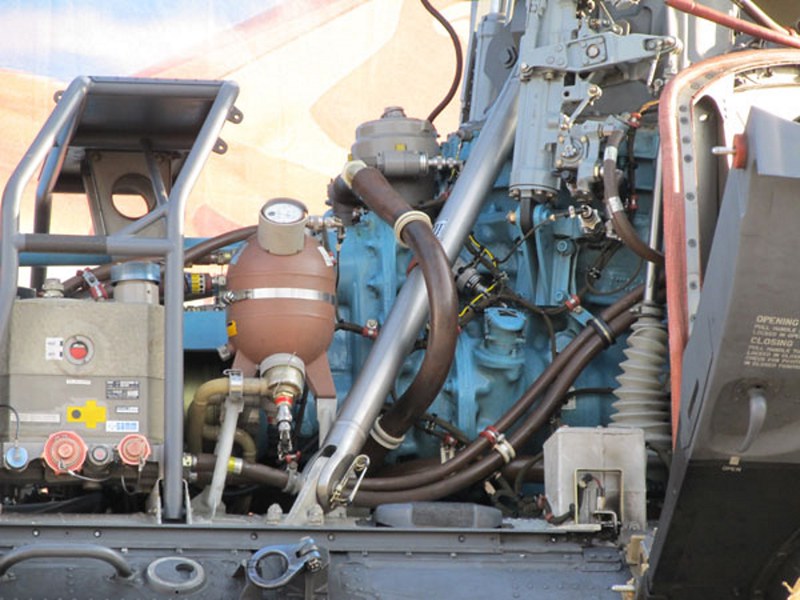 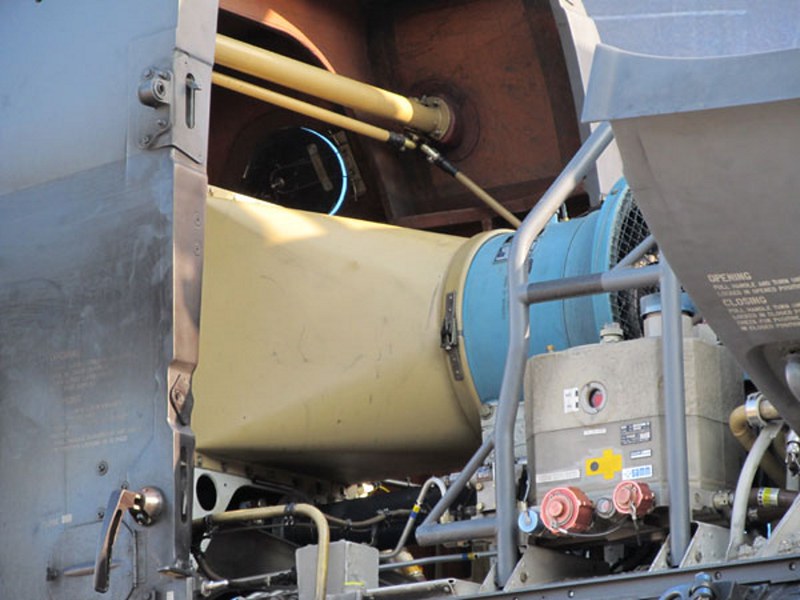 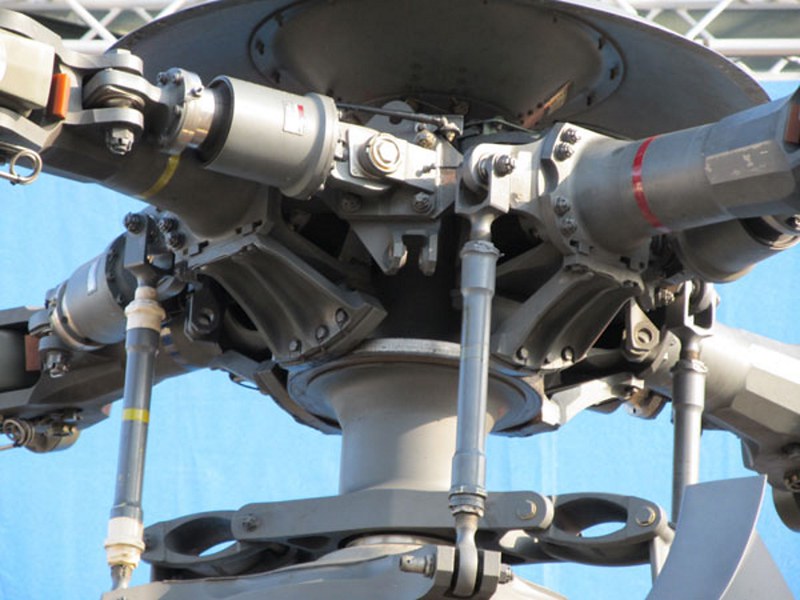 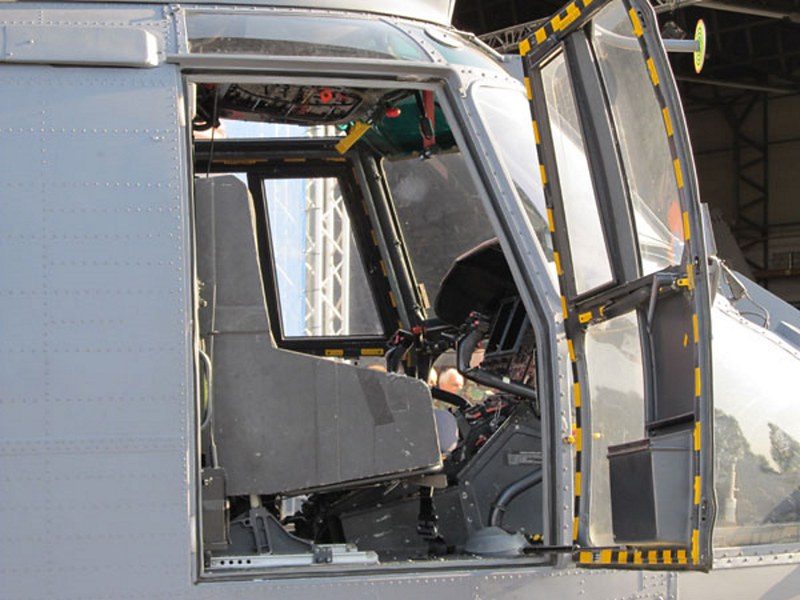 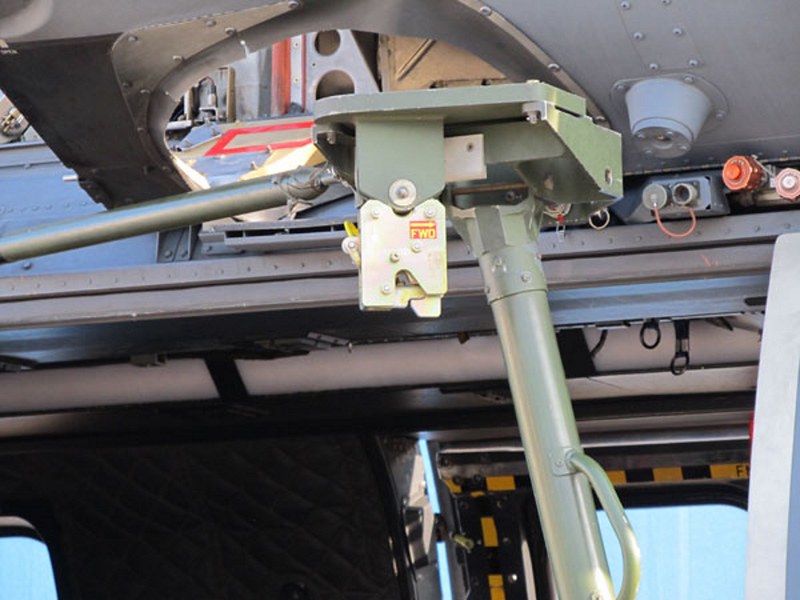 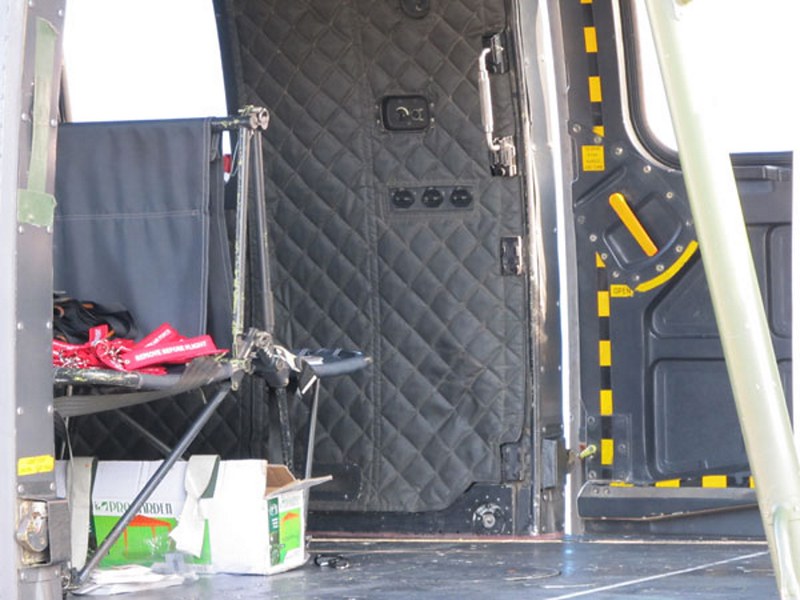 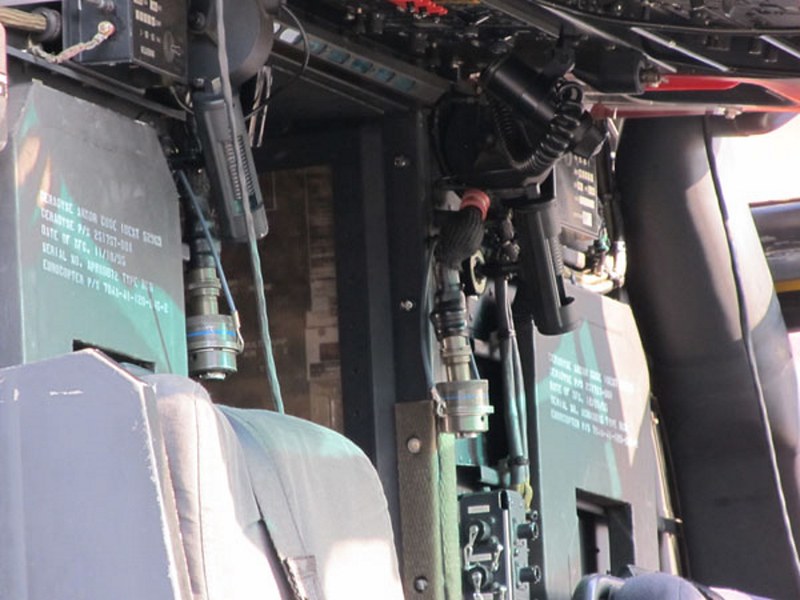