Komplekt vormi brändi IBG Mudelid komplektis : Bedford QLD General Service – IBG 35015 Euroopa Bedford QLD was the GS (general service) cargo truck version of the QL series of truck, manufactured by Bedford Vehicles, for use by the British Armed Forces in World War II. The Bedford QL was in production from 1941 to 1945. About 52,250 were produced in total. The QLD was the most numerous version in the series. 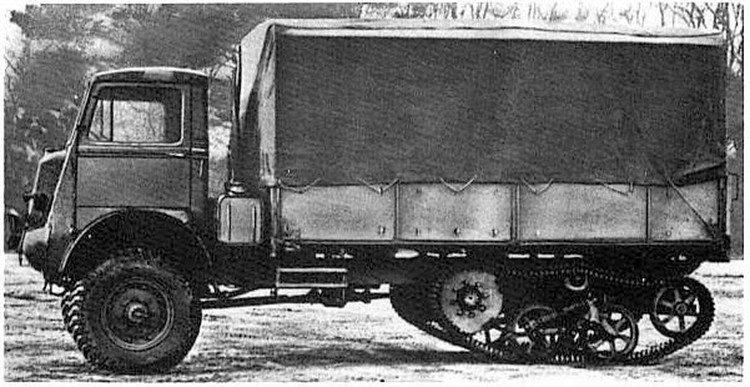 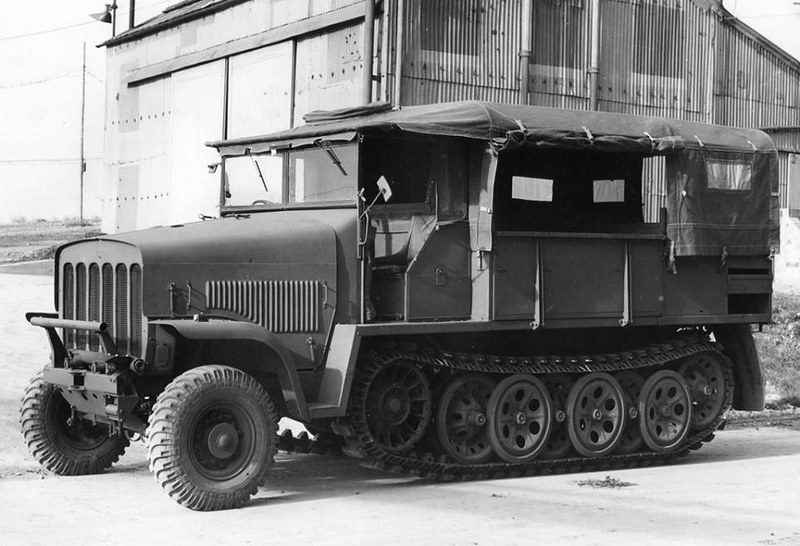