The Automitrailleuse de Reconnaissance Renault Modèle 1933 (AMR 33 or Renault VM) was a French light cavalry tank developed during the Interbellum and used in the Second World War. Developed by Renault from 1932, the type was in 1933 ordered by the French Cavalry; a total of 123 would be built until 1935. The AMR 33 was lightly armed and armoured; though it was very fast for its day, it proved to be a mechanically unreliable vehicle, especially its suspension elements were too weak. It was therefore succeeded by an improved type, the AMR 35. 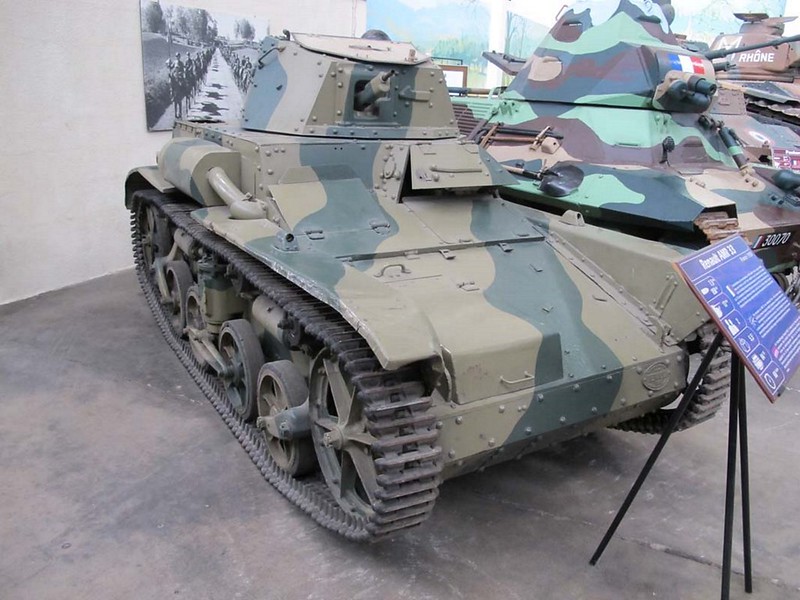 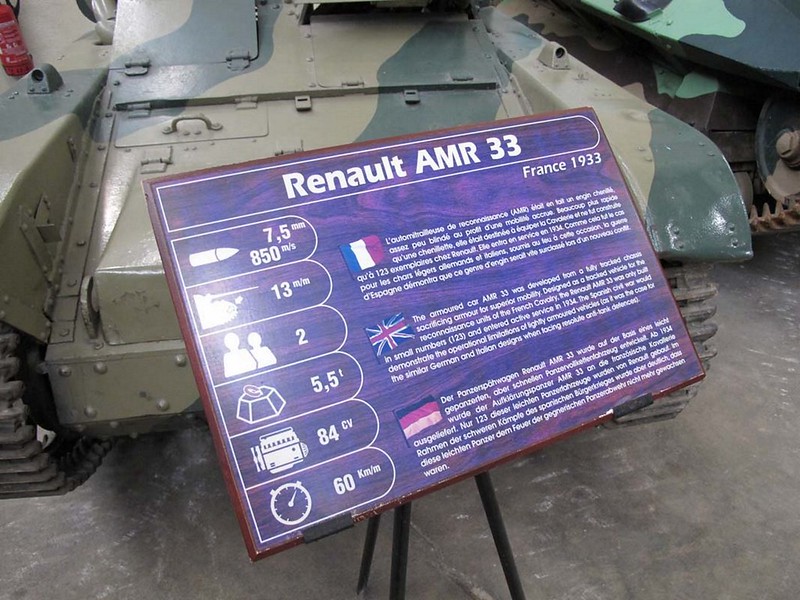 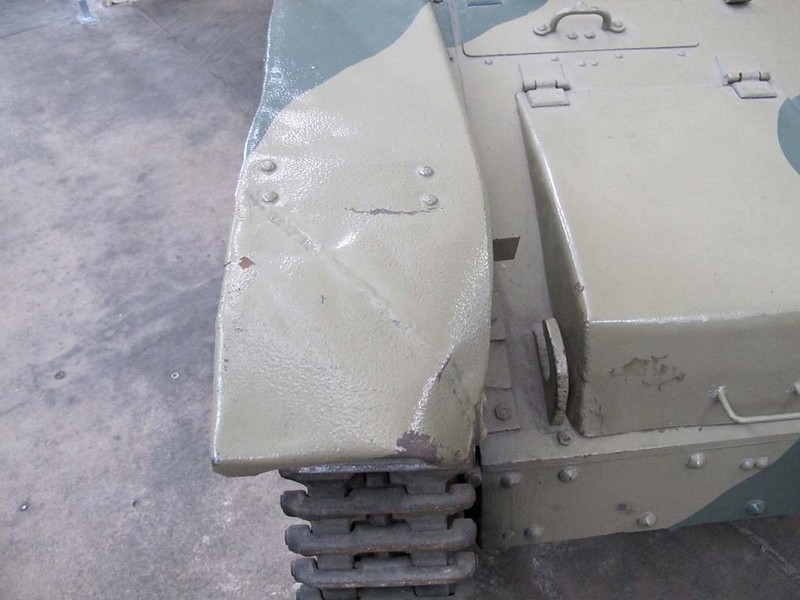 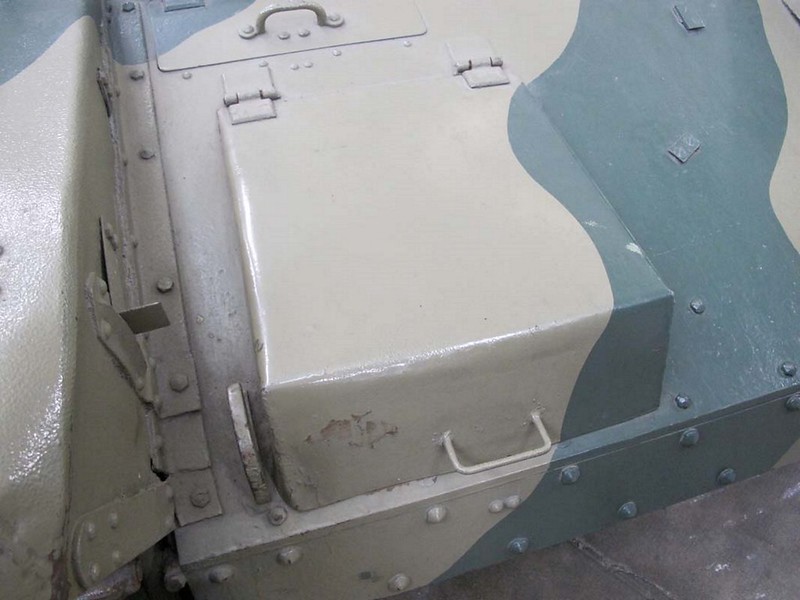 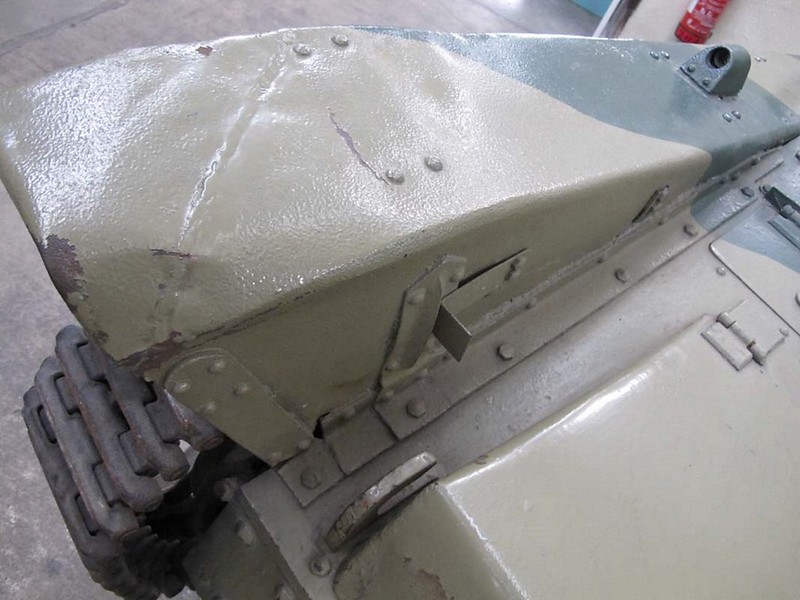 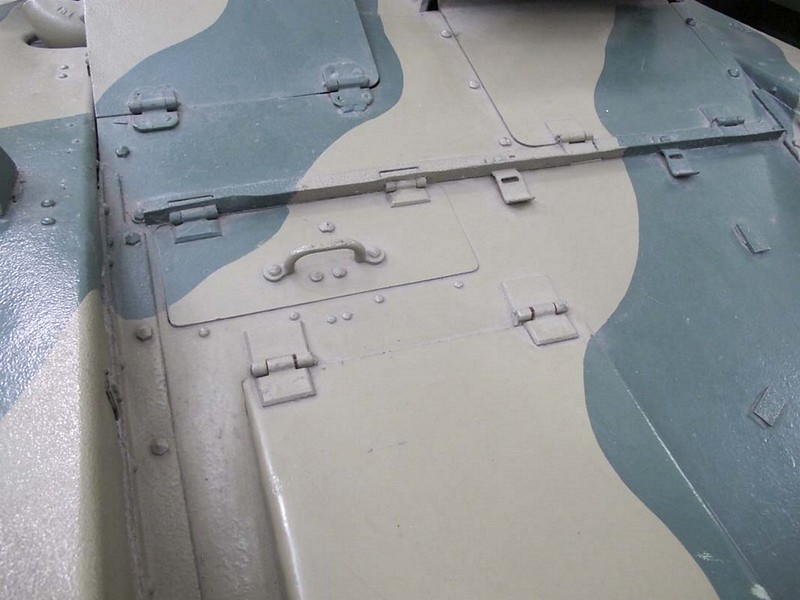 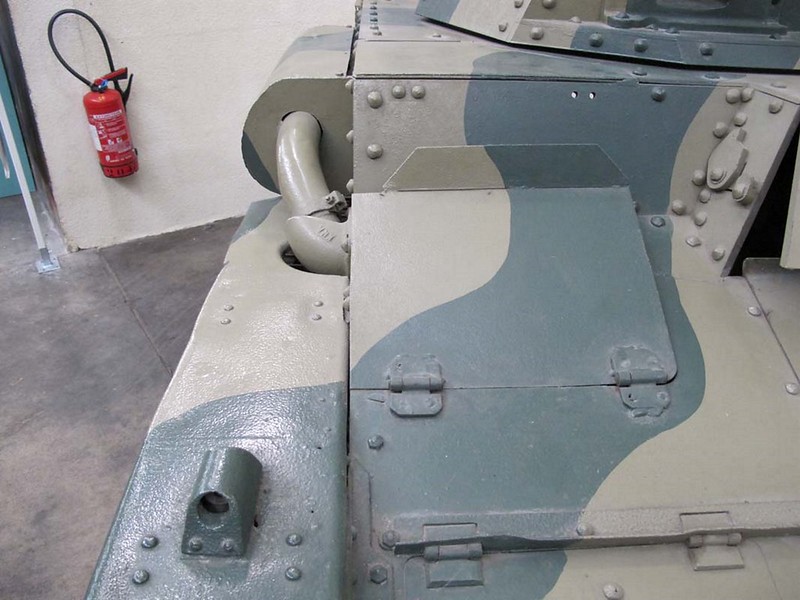 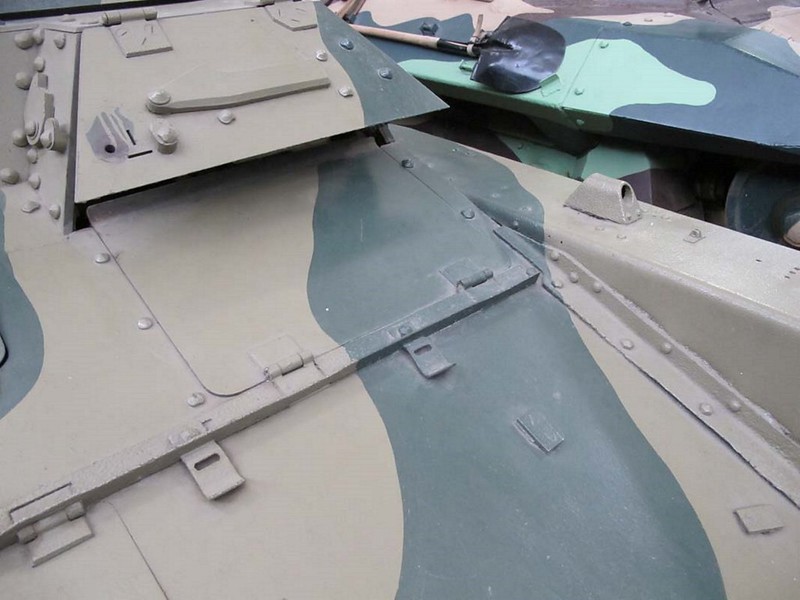 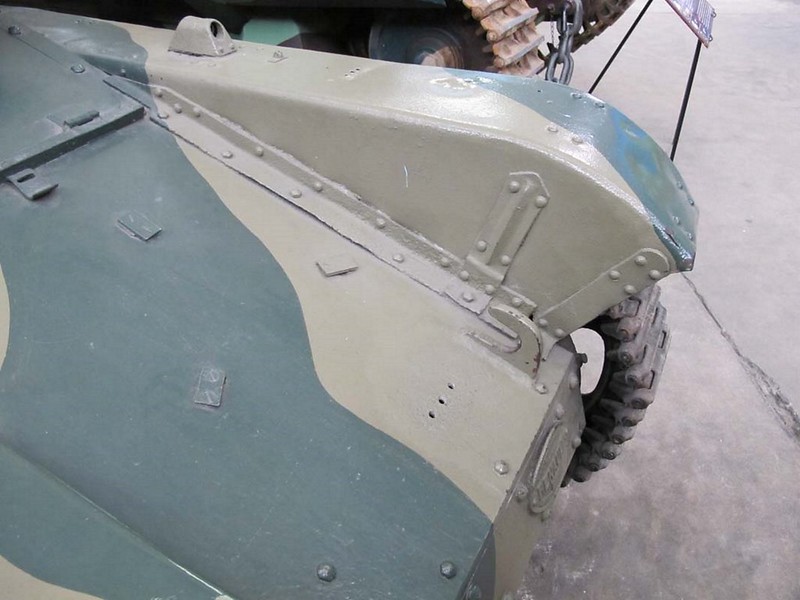