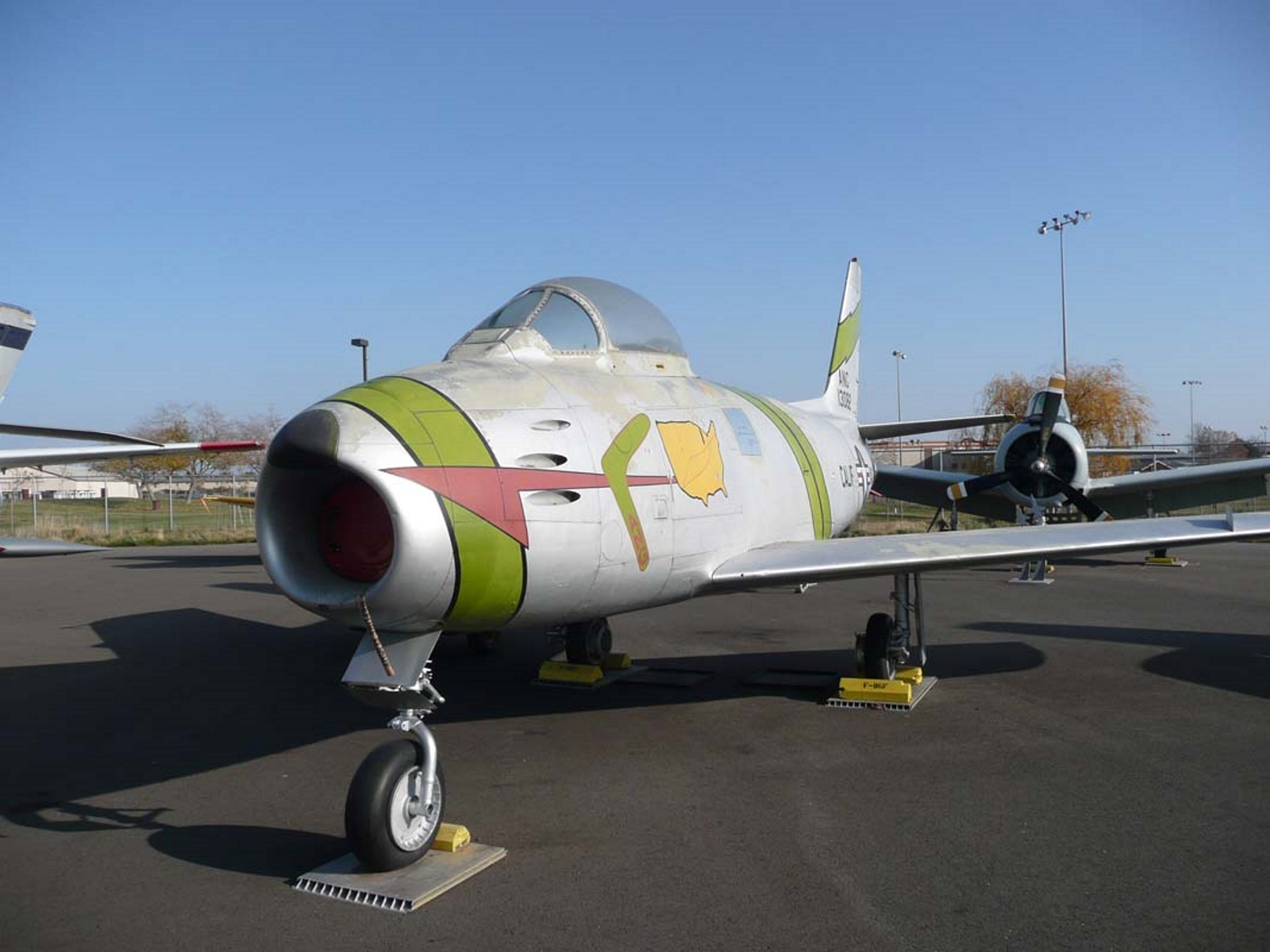 El North American F-86 Sabre, sometimes called the Sabrejet, was a transonic jet fighter aircraft. Produced by North American Aviation, the Sabre is best known as the United States’ first swept wing fighter that could counter the similarly-winged Soviet MiG-15 in high-speed dogfights over the skies of the Korean War (1950–1953). Considered one of the best and most important fighter aircraft in that war, the F-86 is also rated highly in comparison with fighters of other eras. Although it was developed in the late 1940s and was outdated by the end of the ’50s, the Sabre proved versatile and adaptable, and continued as a front-line fighter in numerous air forces until the last active operational examples were retired by the Bolivian Air Force in 1994. 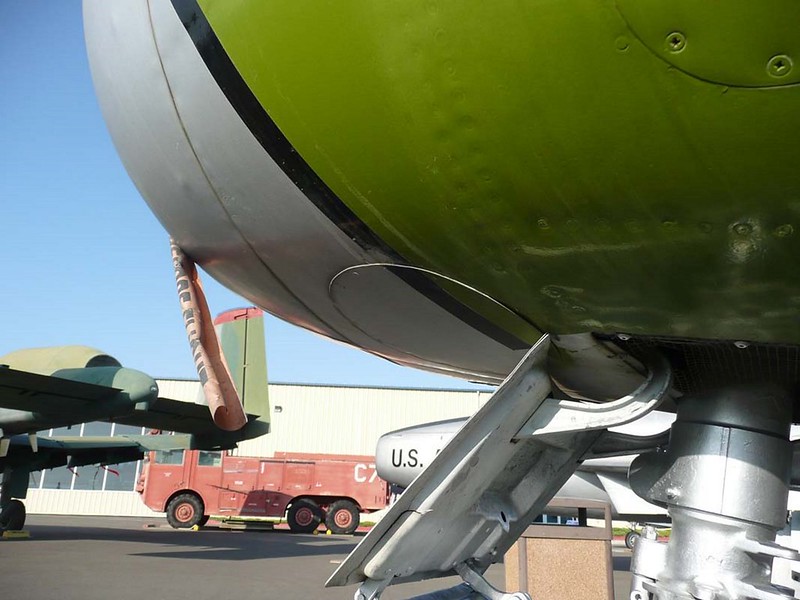 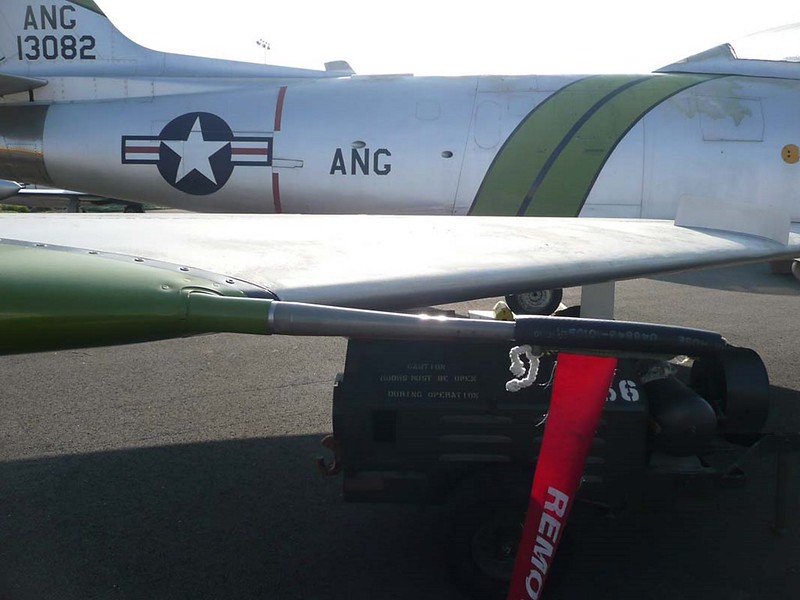 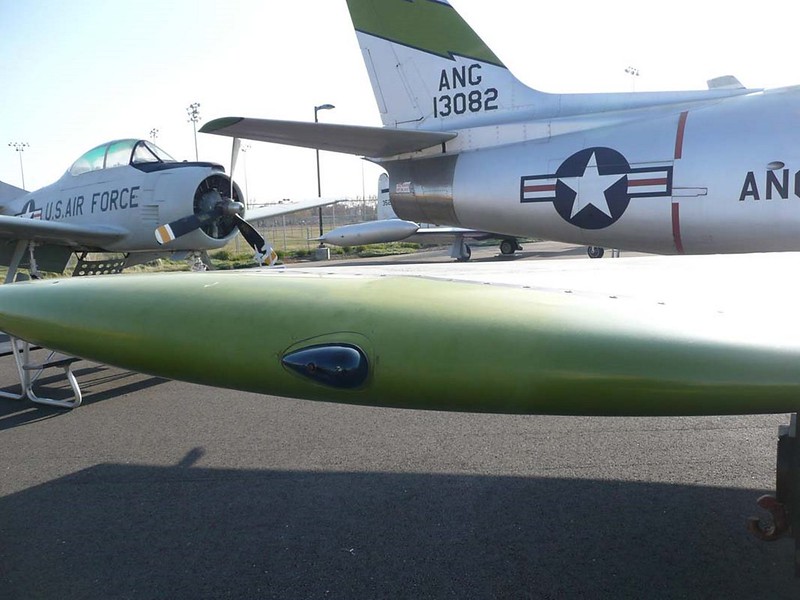 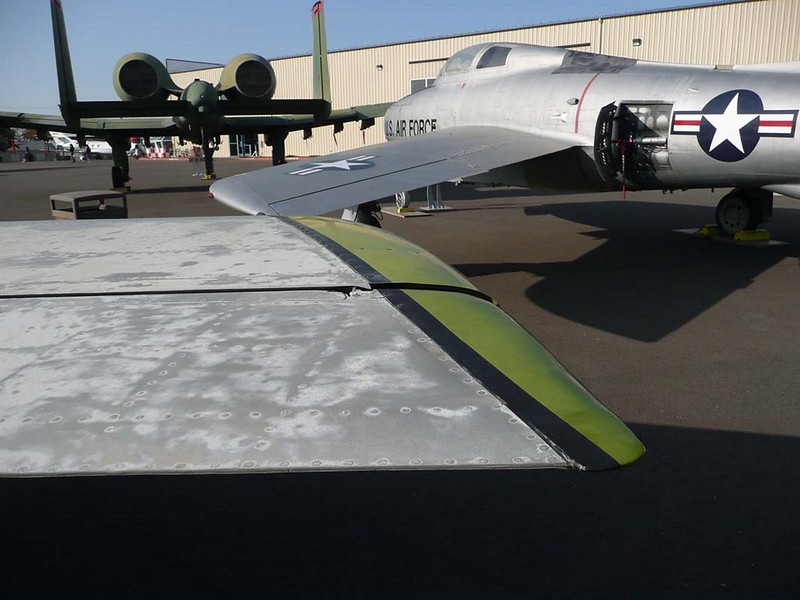 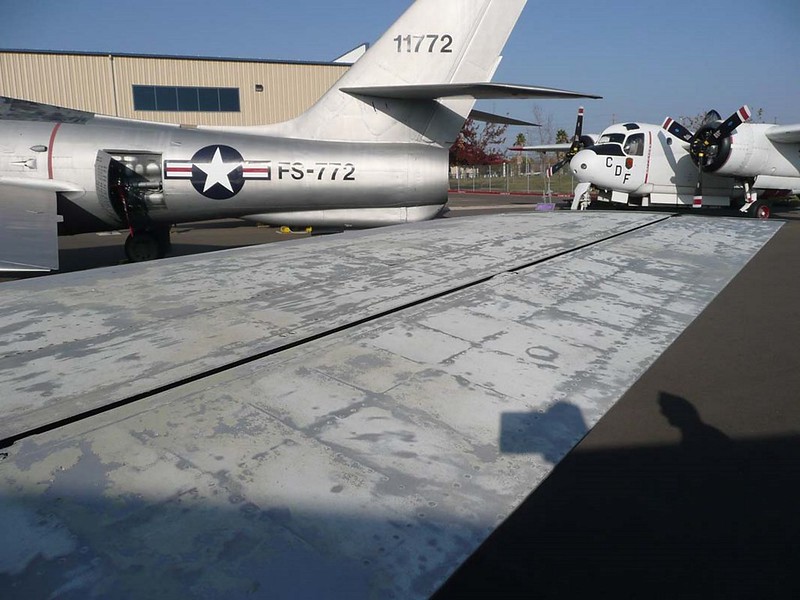 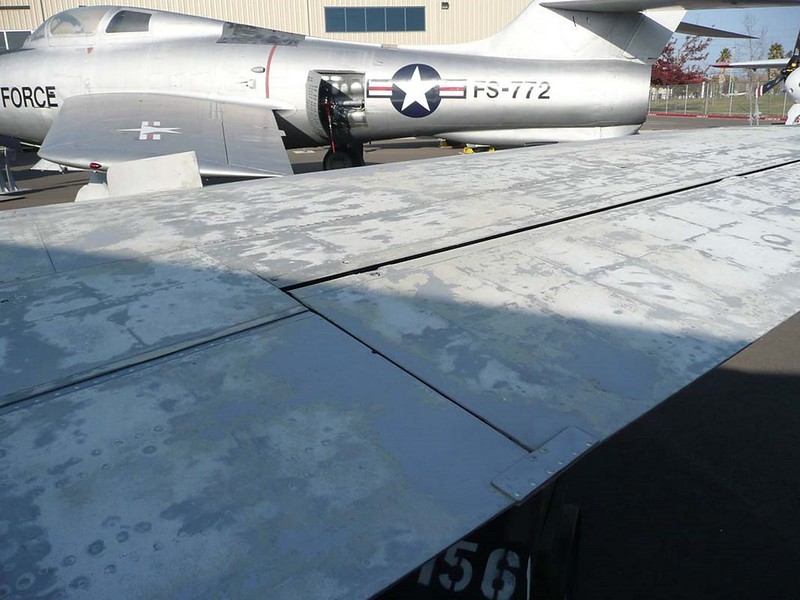 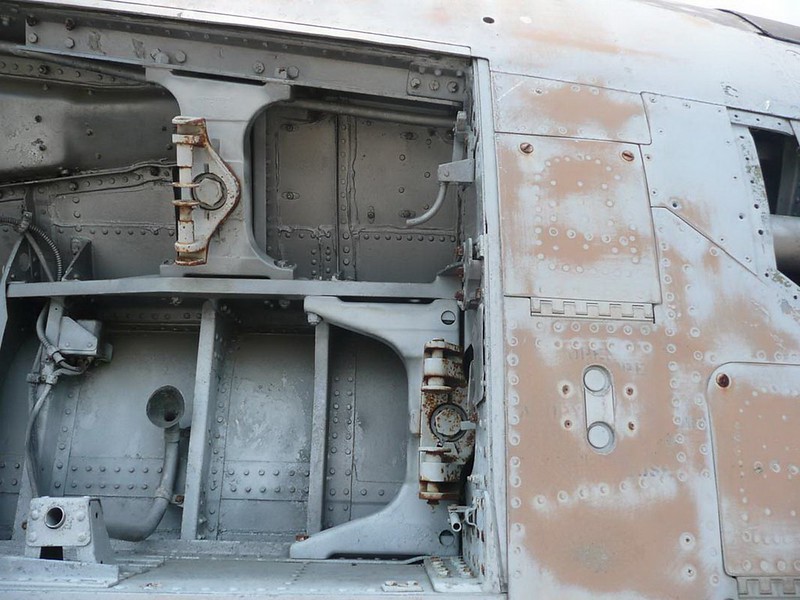 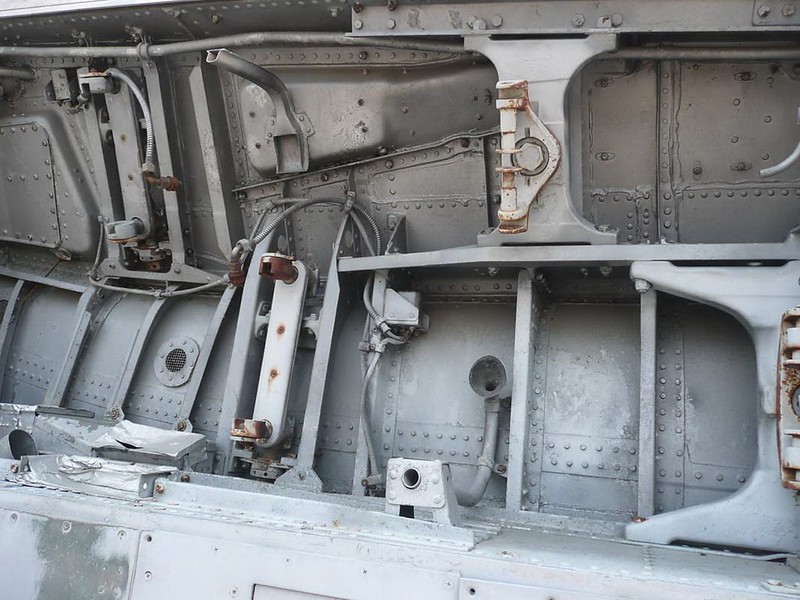 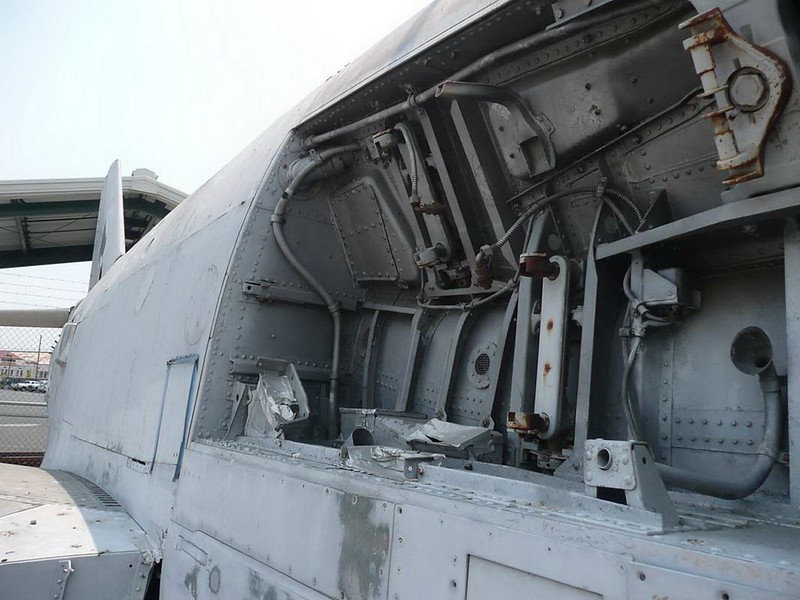 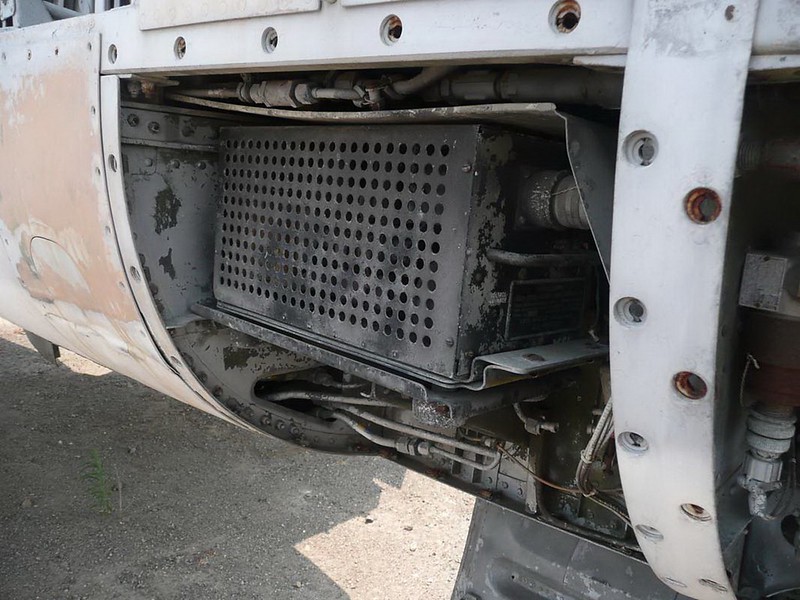 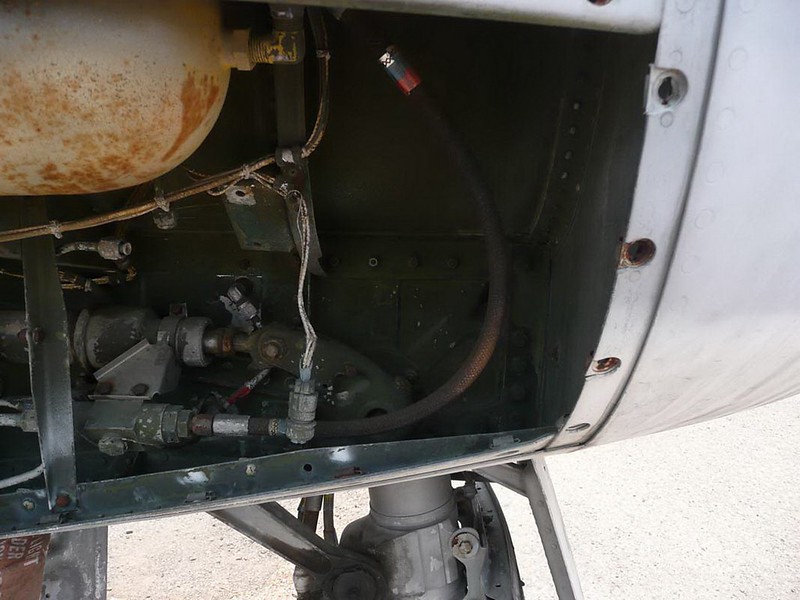 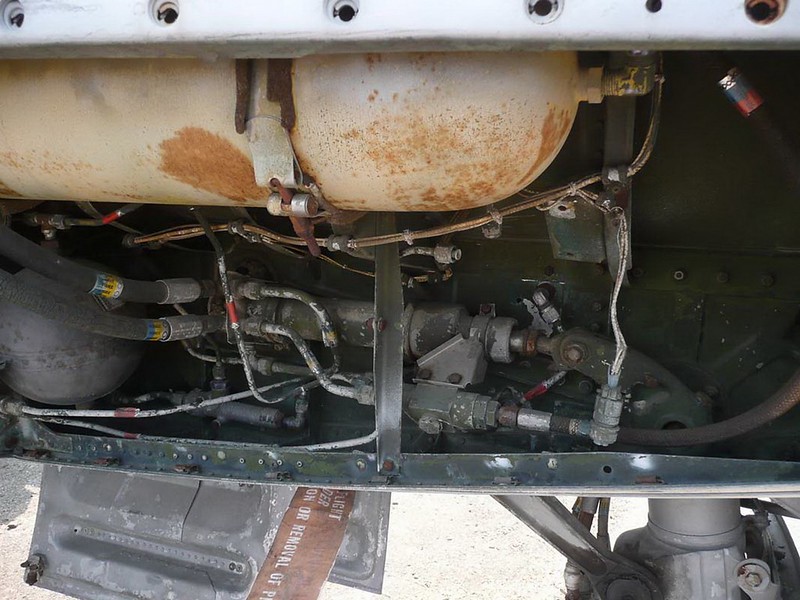 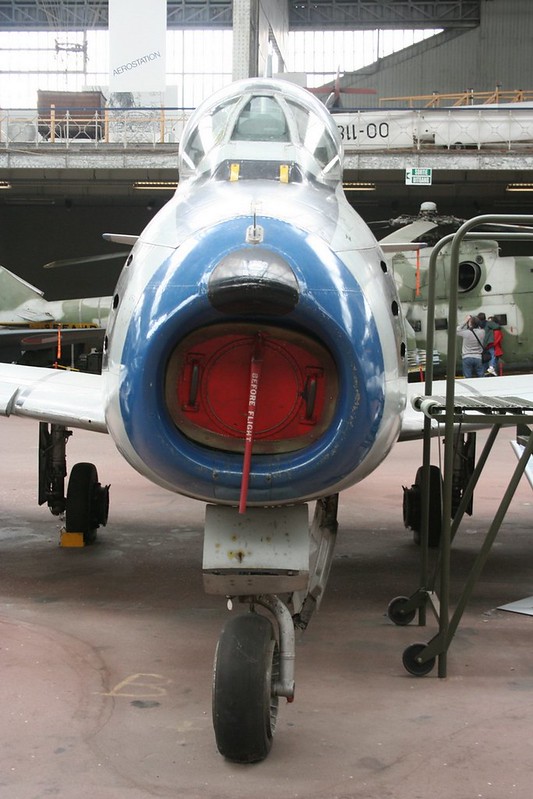 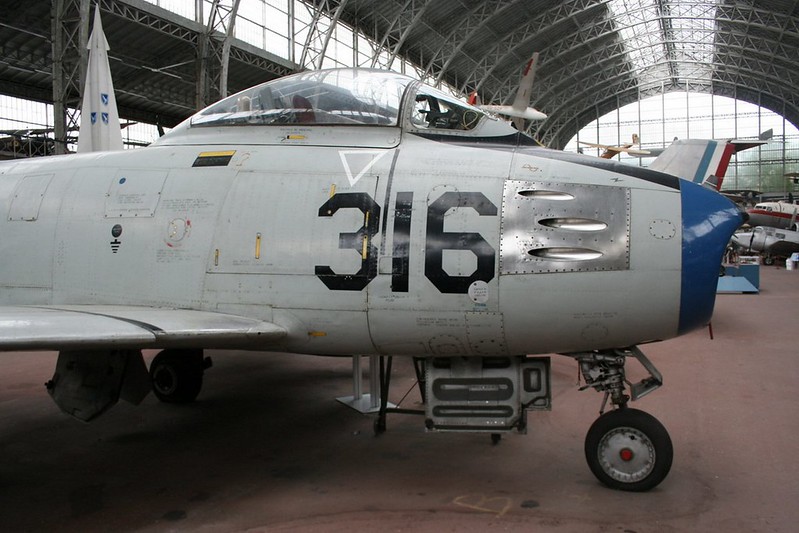 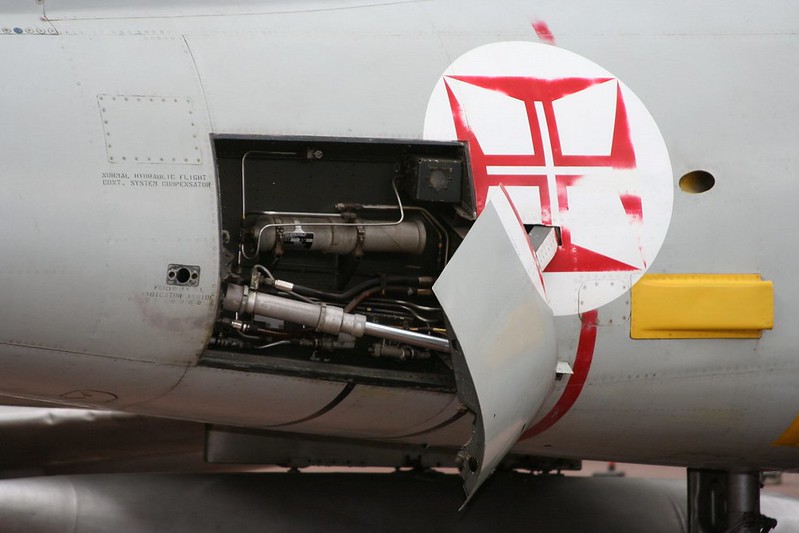 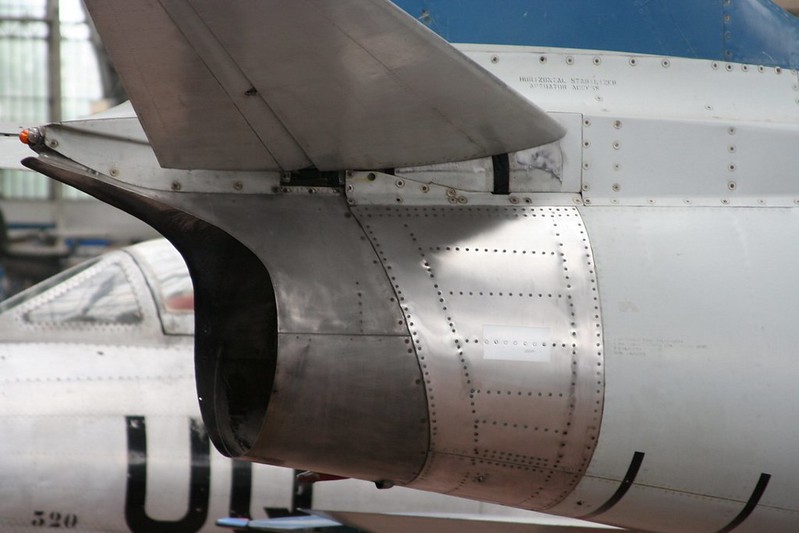 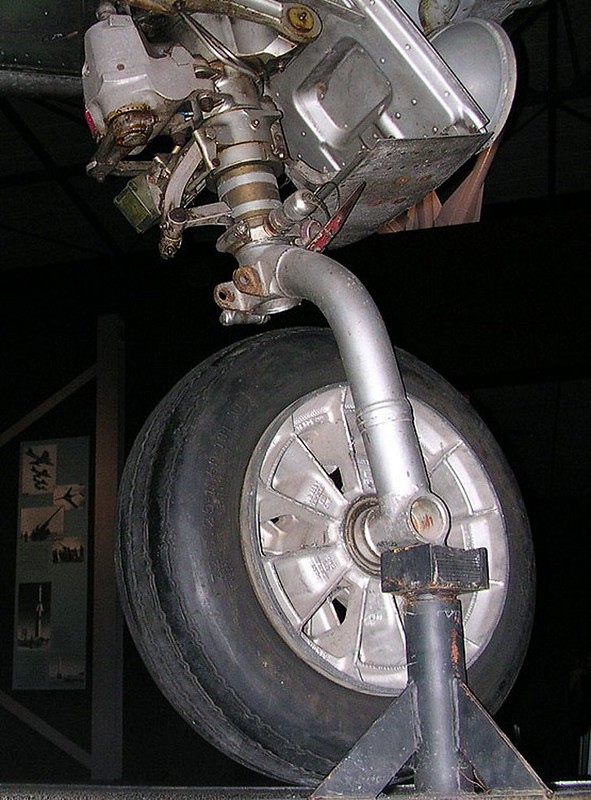 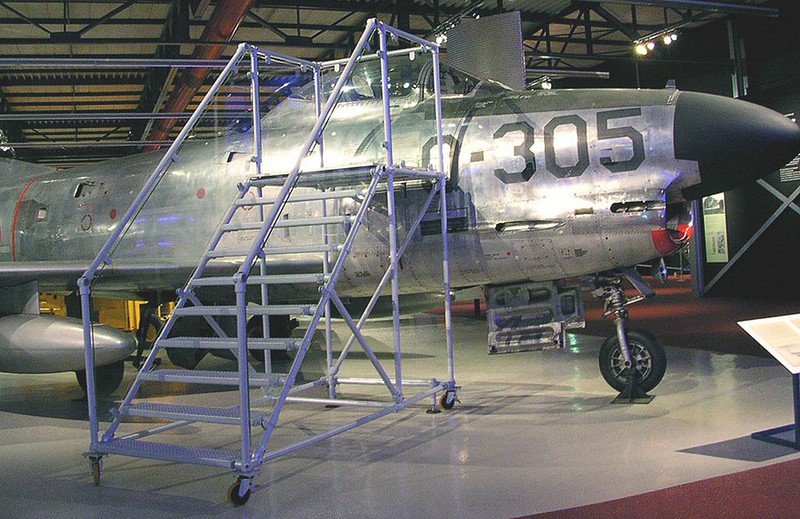 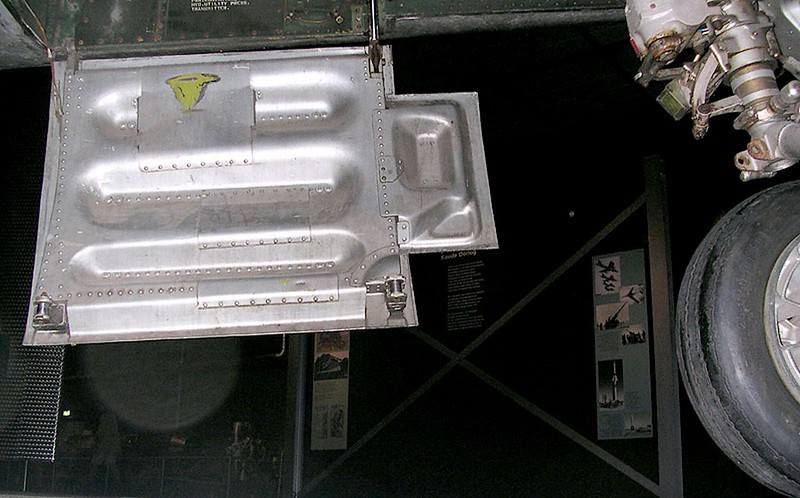 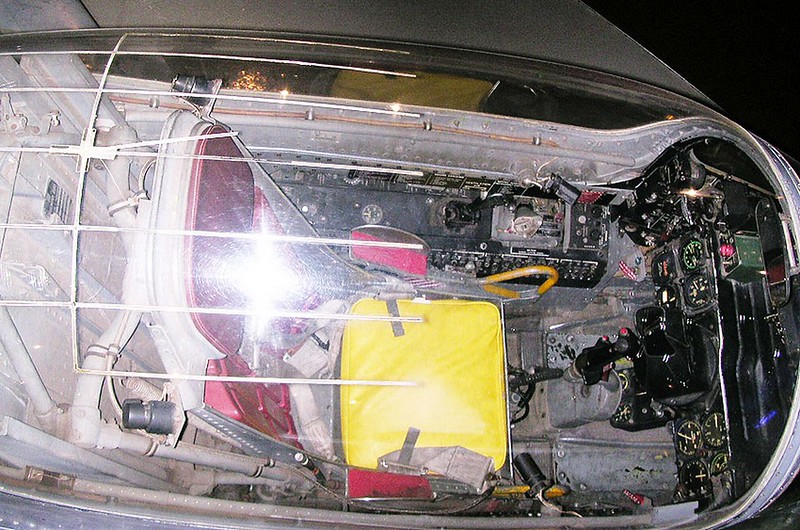 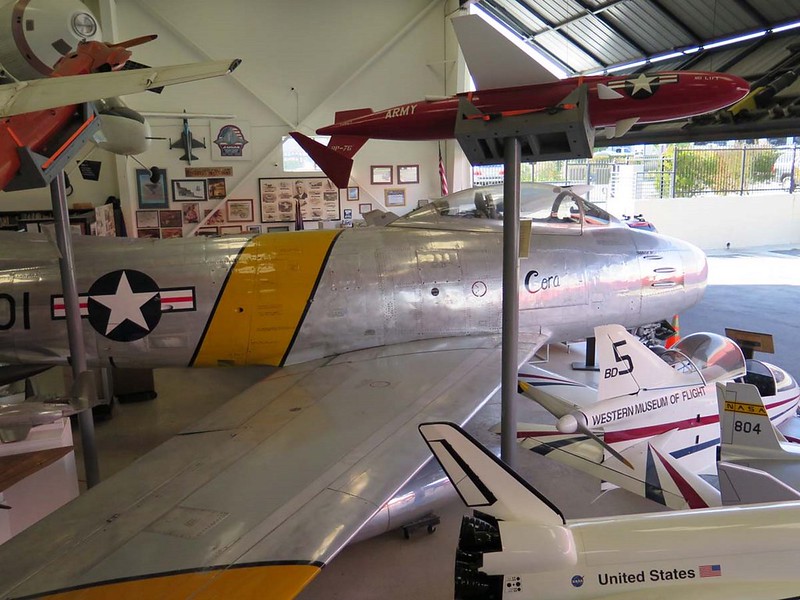 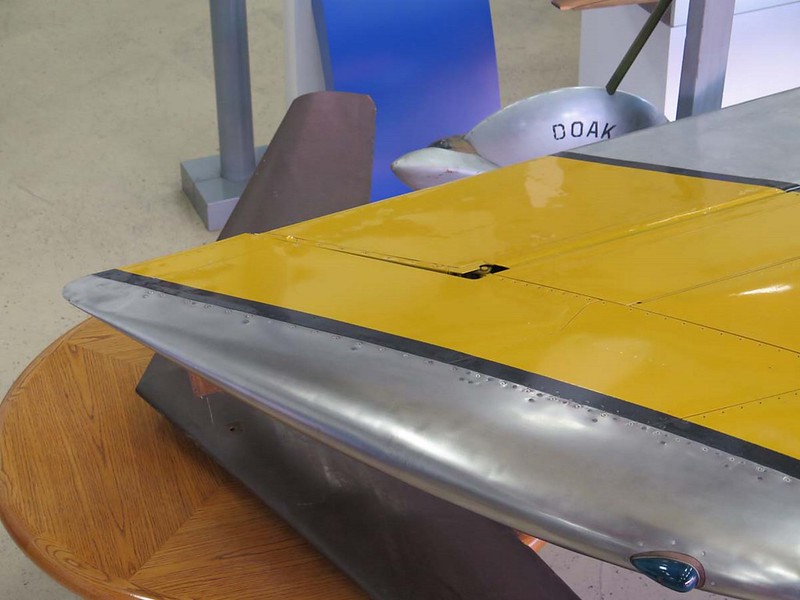 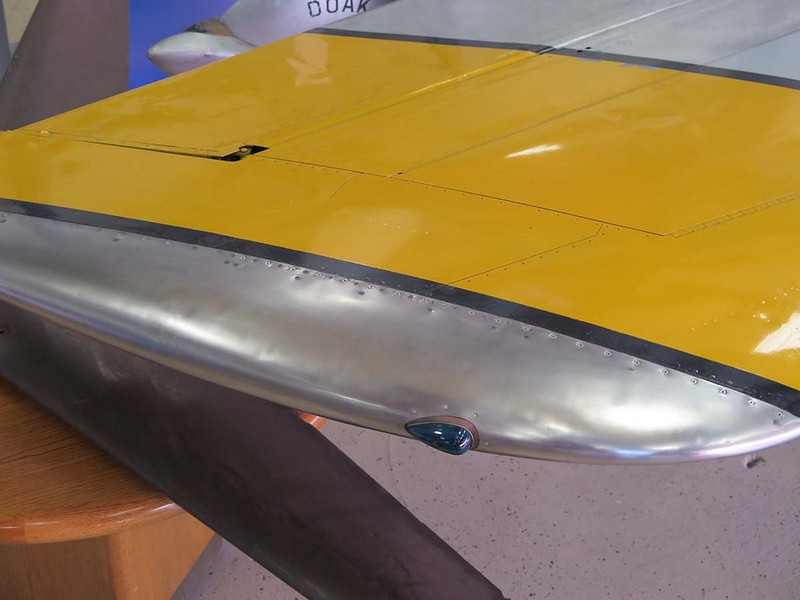 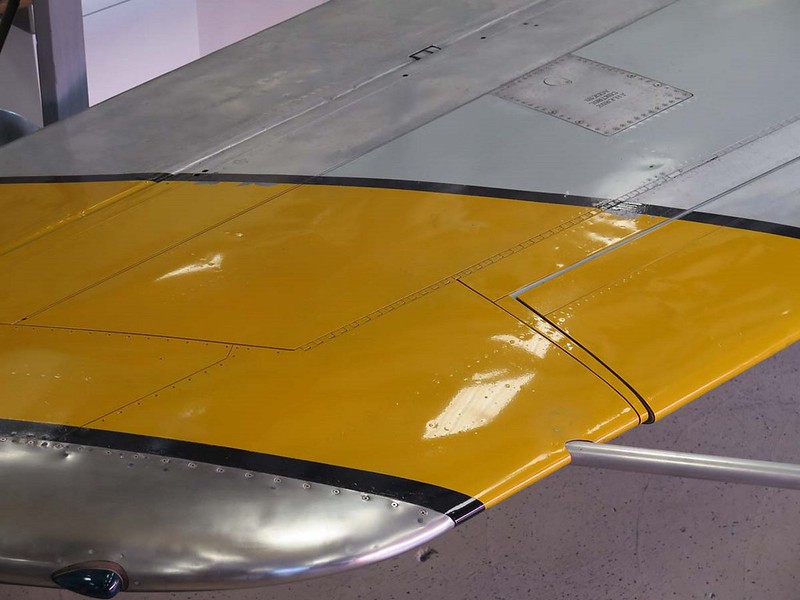