Galería de fotos de un BTR-60, The BTR-60 is the first vehicle in a series of Soviet eight-wheeled armoured personnel carriers (APCs). It was developed in the late 1950s as a replacement for the BTR-152 and was seen in public for the first time in 1961. BTR stands for Bronetransporter (БТР, Бронетранспортер, literally “armoured transporter”) 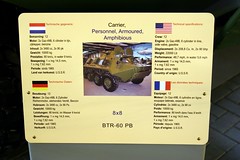 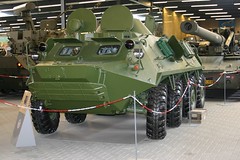 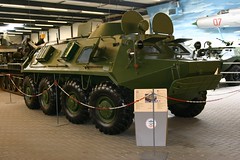 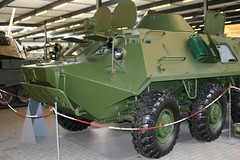 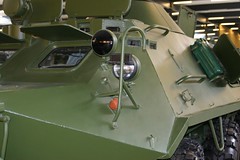 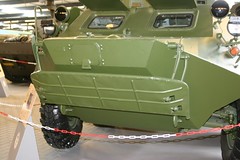 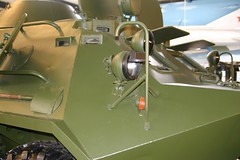 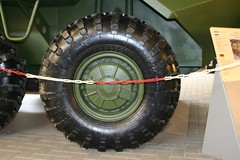 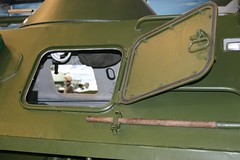 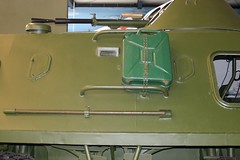 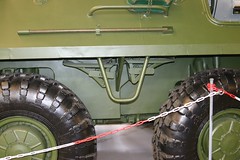 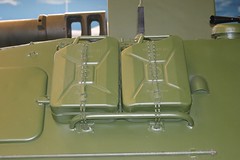