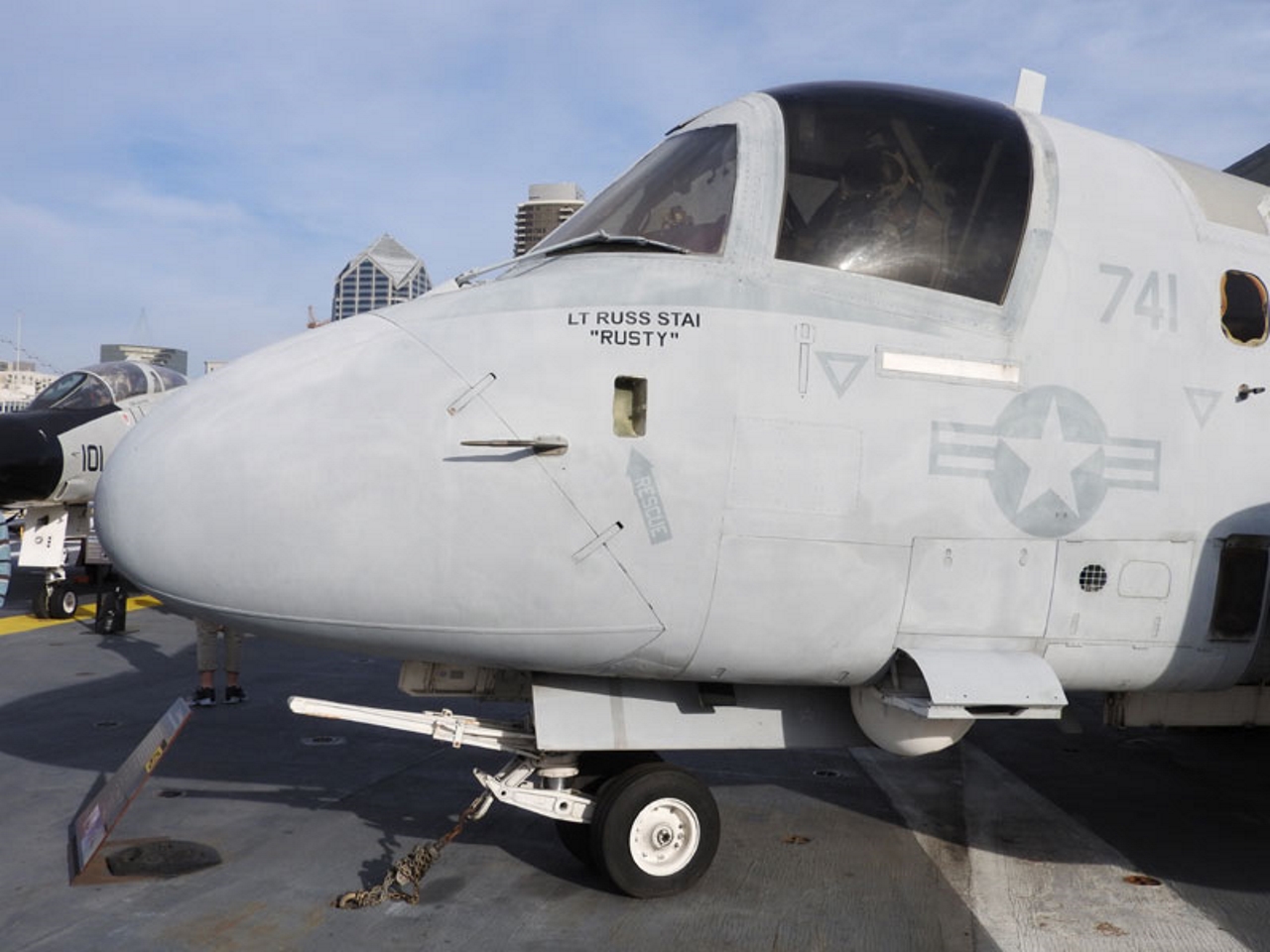 Teh Lockheed S-3 Viking is a four-seat, twin-engine turbofan-powered jet aircraft that was used by the U.S. Navy to identify and track enemy submarines. In the late 1990s, the S-3B’s mission focus shifted to surface warfare and aerial refueling. The Viking also provided electronic warfare and surface surveillance capabilities to the carrier battle group. A carrier-based, subsonic, all-weather, multi-mission aircraft with long range; it carried automated weapon systems, and was capable of extended missions with in-flight refueling. Because of the Viking’s engines’ low-pitched sound, it was nicknamed the “Hoover” after the vacuum cleaner brand. 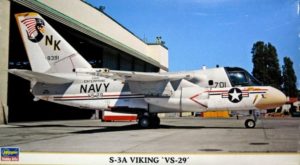