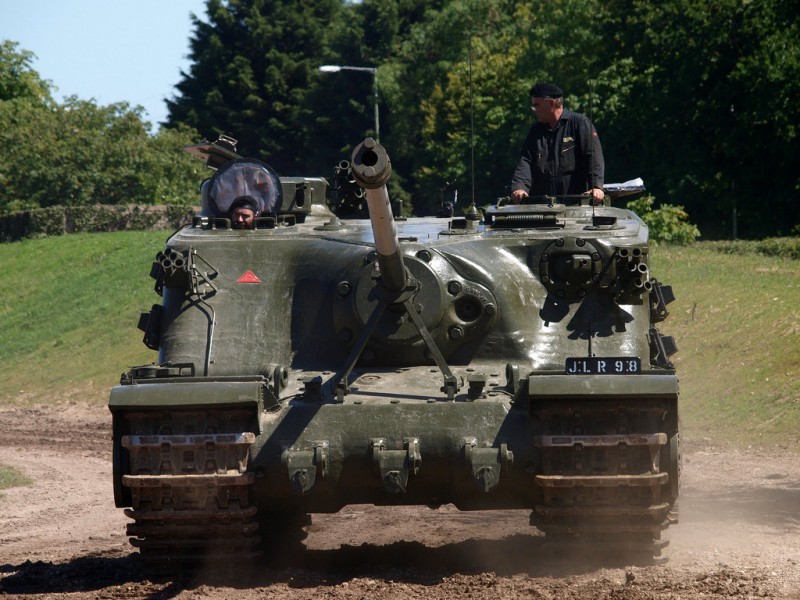 Photo gallery of a A39 Tortoise,The Želva is a British tier 9 tank destroyer.The development of this assault tank began in 1942. The design was finalized by February 1944, and an order was placed for 25 vehicles. However, by the fall of 1947 only five tanks had been manufactured. 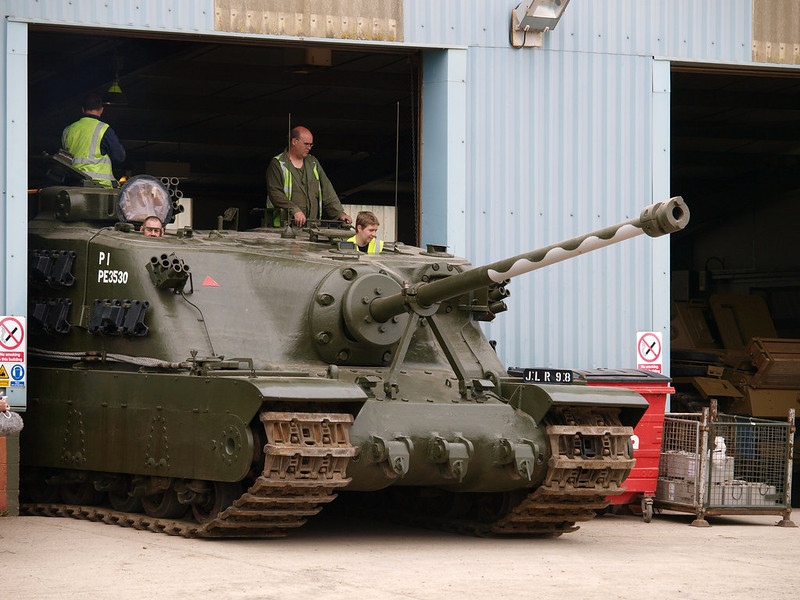 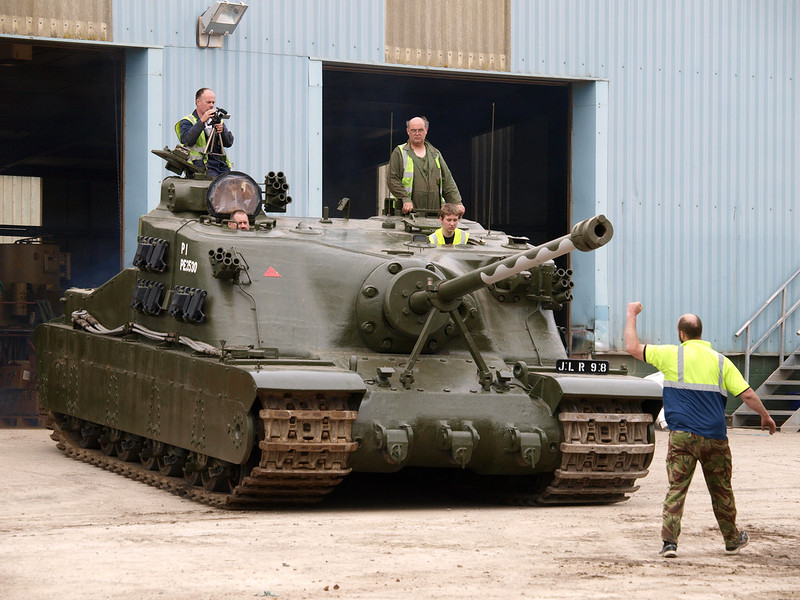 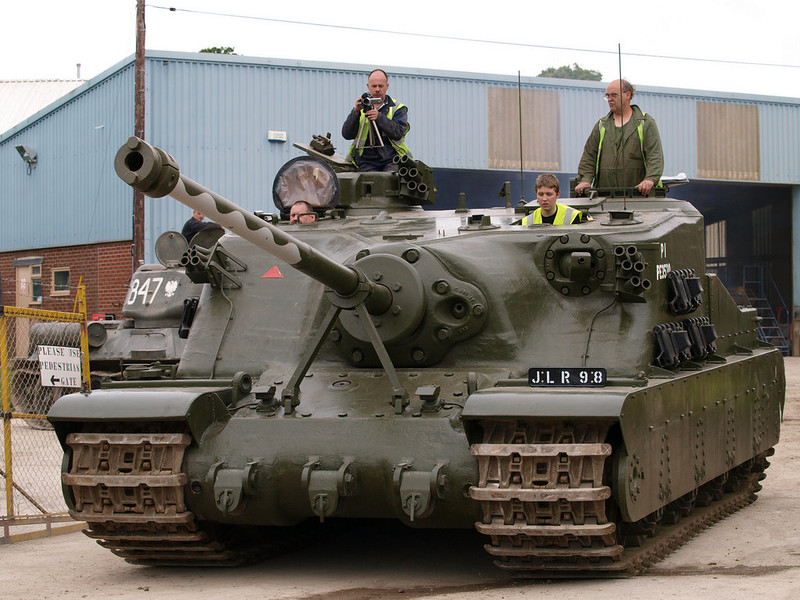 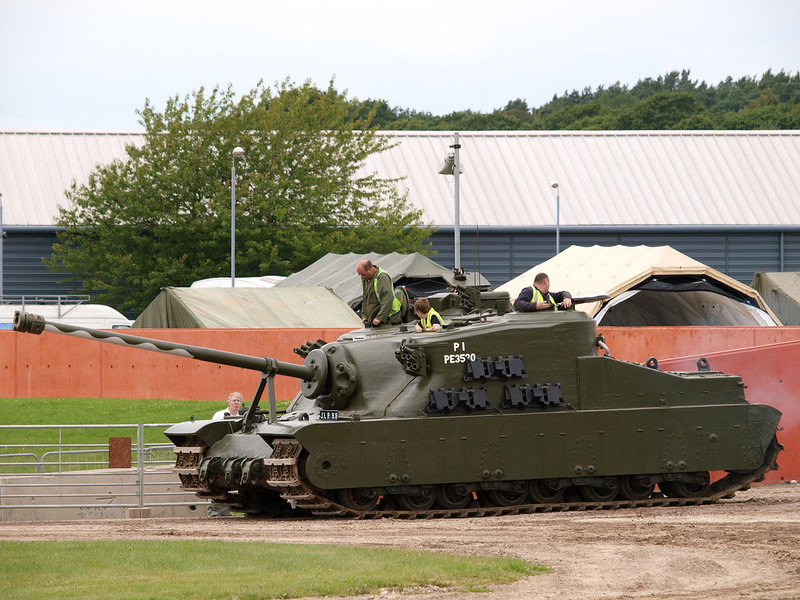 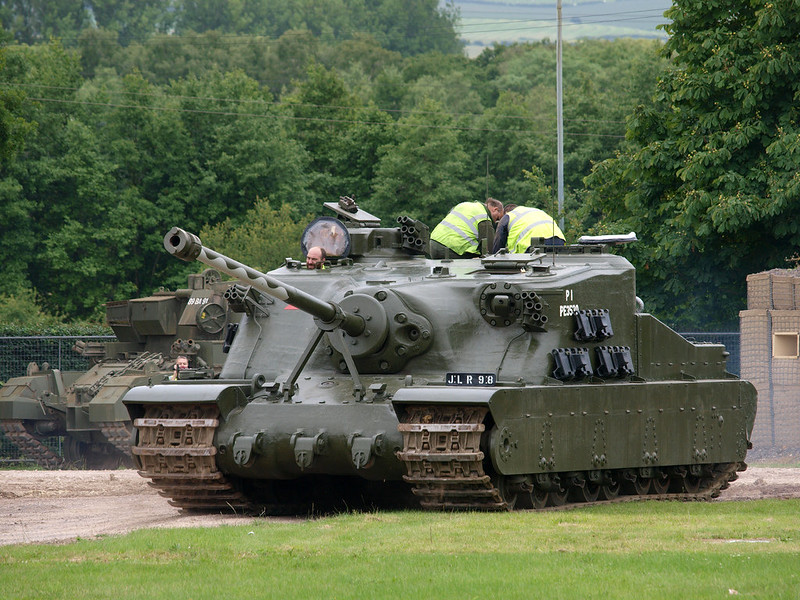 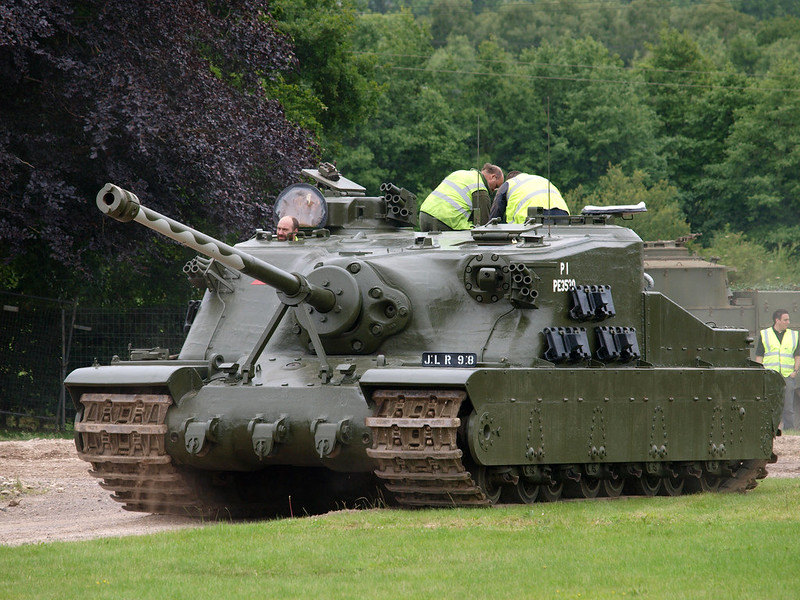 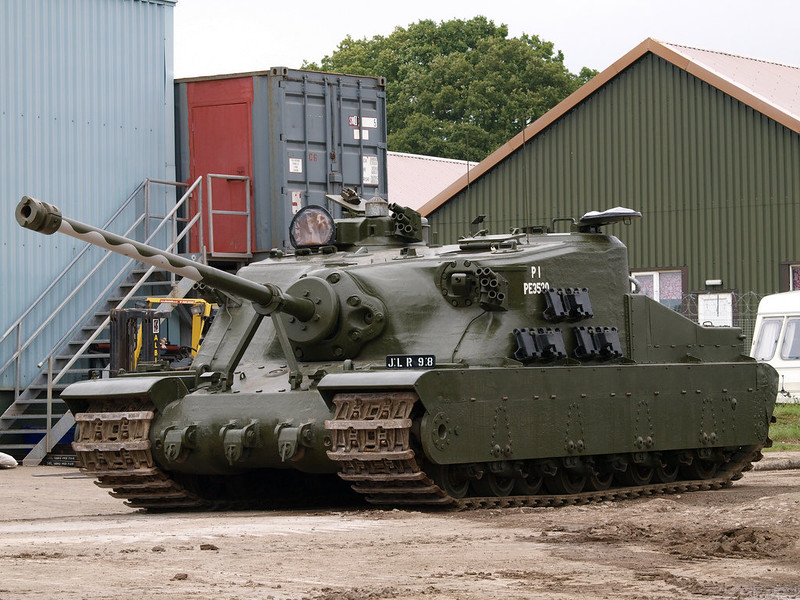 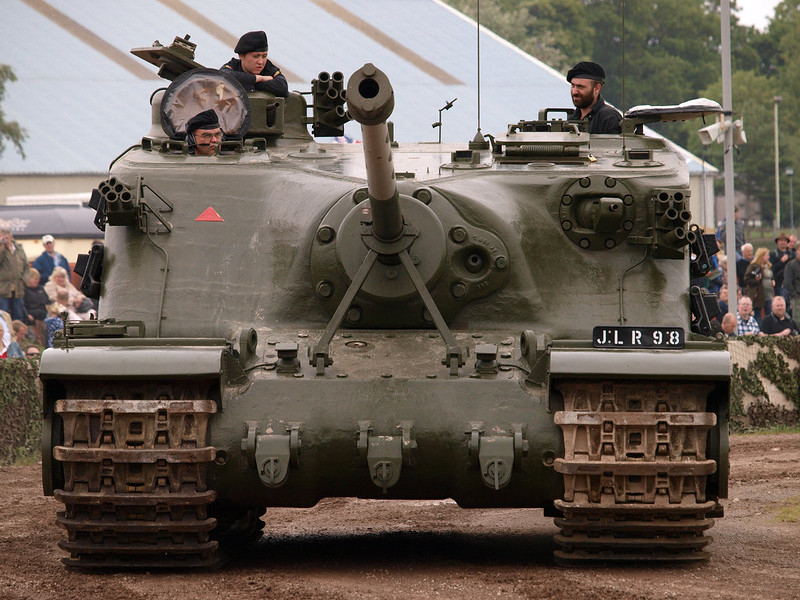 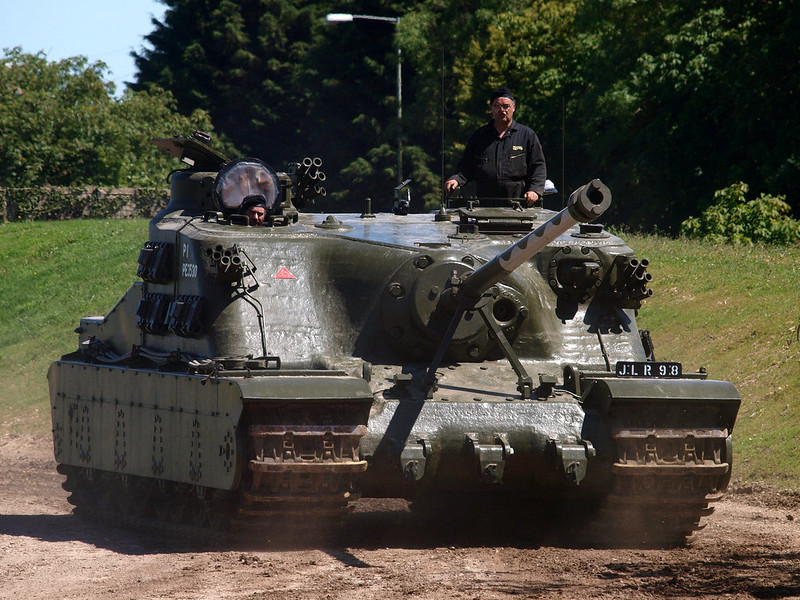