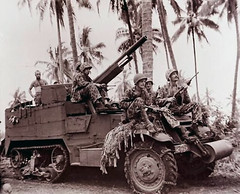 Marines with 75mm gun pushing up to front on Bougainville 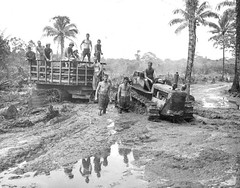 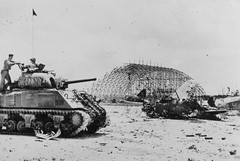 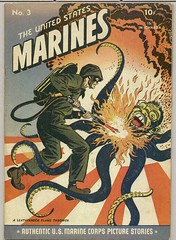