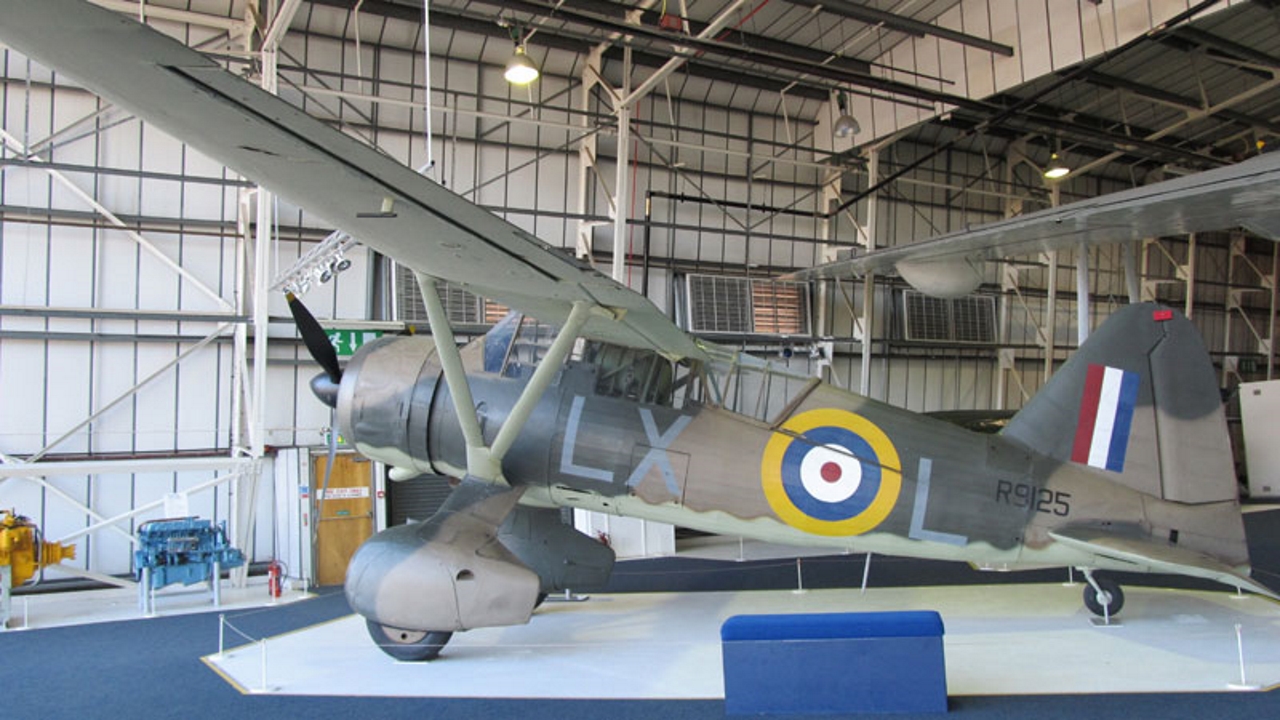 The Westland Lysander (nickname the ‘Lizzie’) was a British army co-operation and liaison aircraft produced by Westland Aircraft used immediately before and during the Second World War. After becoming obsolete in the army co-operation role, the aircraft’s exceptional short-field performance enabled clandestine missions using small, improvised airstrips behind enemy lines to place or recover agents, particularly in occupied France with the help of the French Resistance. British army air co-operation aircraft were named after mythical or historical military leaders; in this case the Spartan general Lysander was chosen. 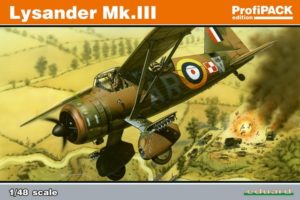