Photo gallery of a S-75M Volhov, The S-75 Dvina is a Soviet-designed, high-altitude, command guided, surface-to-air missile (SAM). Since its first deployment in 1957 it has become the most widely-deployed air defense missile in history. It scored the first destruction of an enemy aircraft by a SAM, shooting down a Taiwanese Martin RB-57D Canberra over China, on October 7, 1959 by hitting it with three V-750 (1D) missiles at an altitude of 20 km (65,600 ft). The success was attributed to Chinese fighters at the time in order to keep the S-75 program secret. 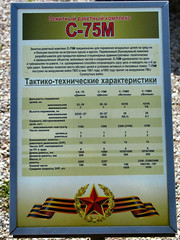 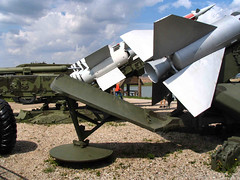 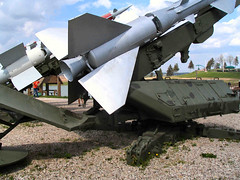 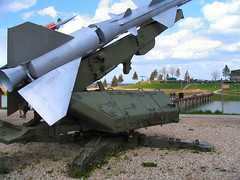 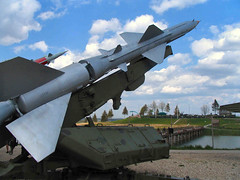 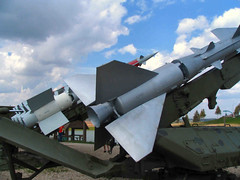 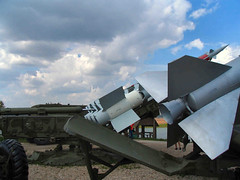 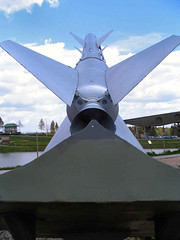 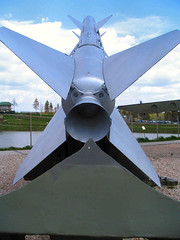 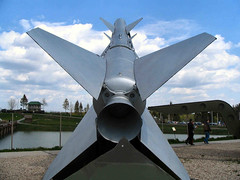 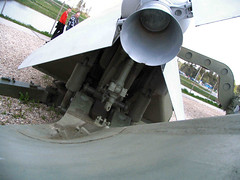 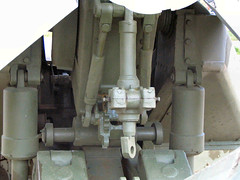