Flexibility, mobility, and the ability to effectively communicate were all key requirements that the units operating armoured cars and reconnaissance half-tracks demanded – and that were also crucial to the Panzerwaffe and German Army as a whole. Bryan Perrett’s treatment of the development and history of German armoured cars and recce vehicles fully accounts for the crucial role that such units, and more importantly their vehicles, played during the course of World War II. Full orders of battle are also given, along with technical details and specifications of the vehicles assigned to particular units.

Wait, Searching NEW VANGUARD 29 for you… 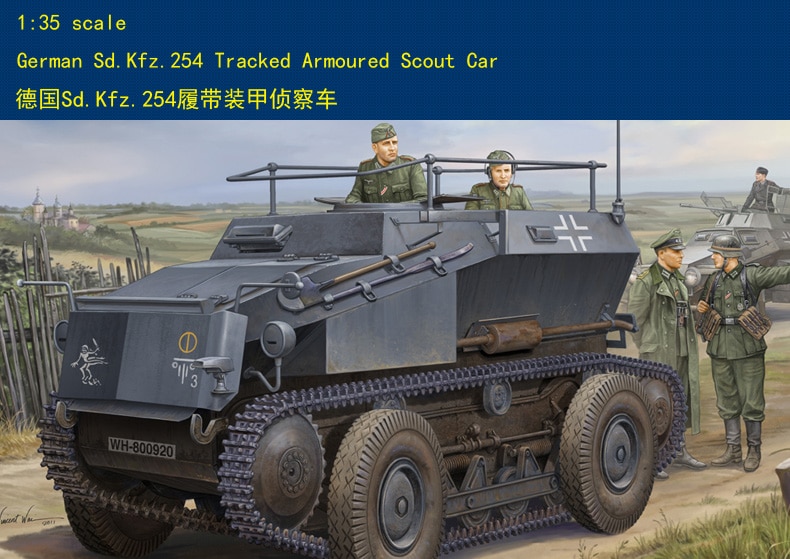 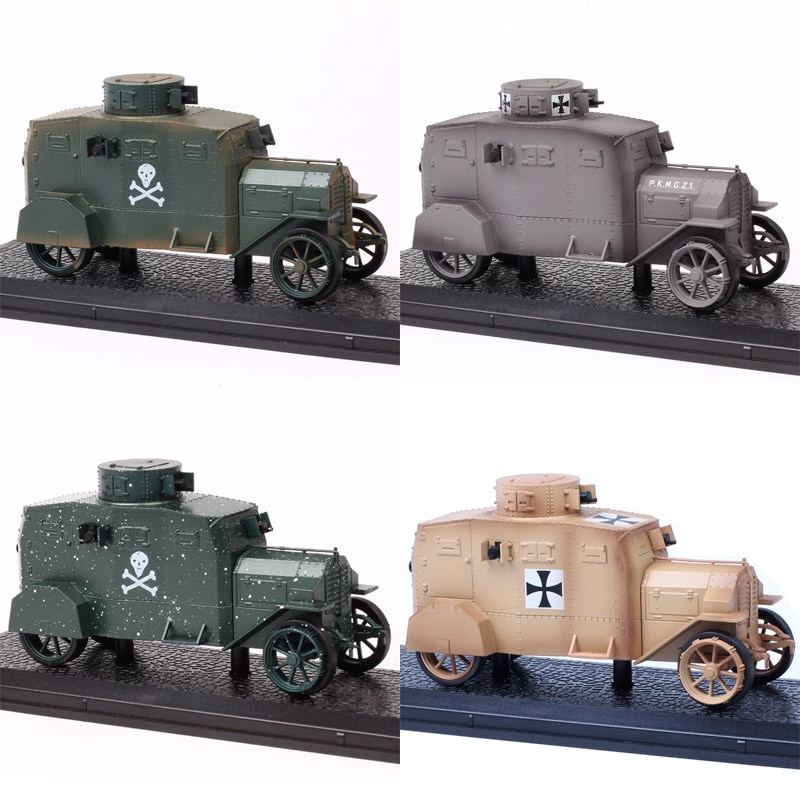 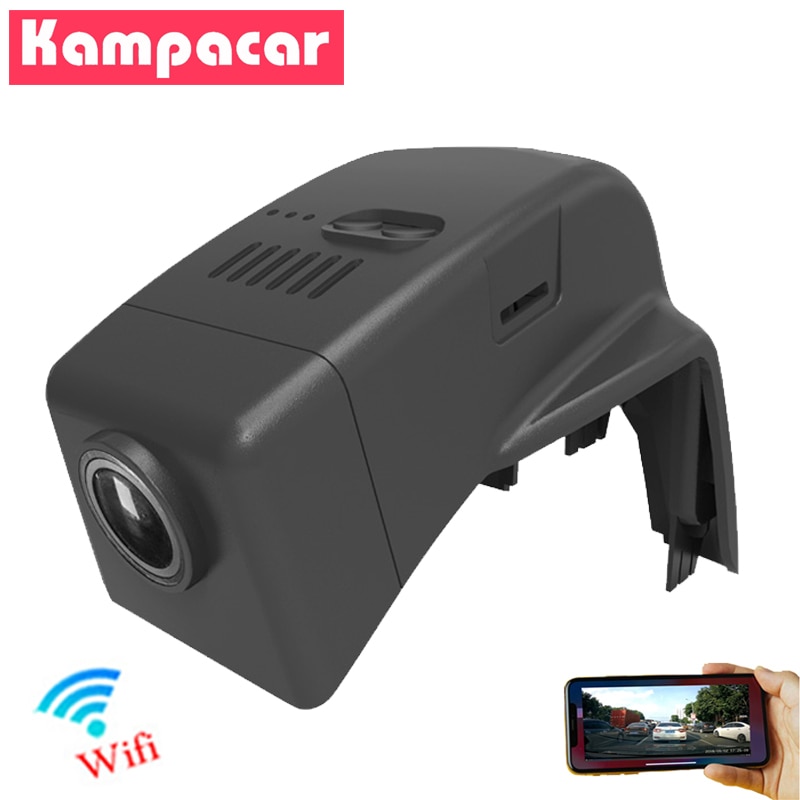