Germany began to build the modern army after 1933. The important part of Wehrmacht motorization was manufacturing of three-axle 3 t trucks. The most numerous of them was Henschel 33. It was in production lines since 1934 to 1942. The modification D1 had 6-cyl. petrol engine. All in all there were produced about 22000 Henschel 33. Some chassis had special bodies. One of them was Kfz.72 van body. These machines were used as transmitters and receivers in the powerful A/B mobile radio stations. Highly detailed chassis, engine and cabin interior. 2 versions decal sheet included. 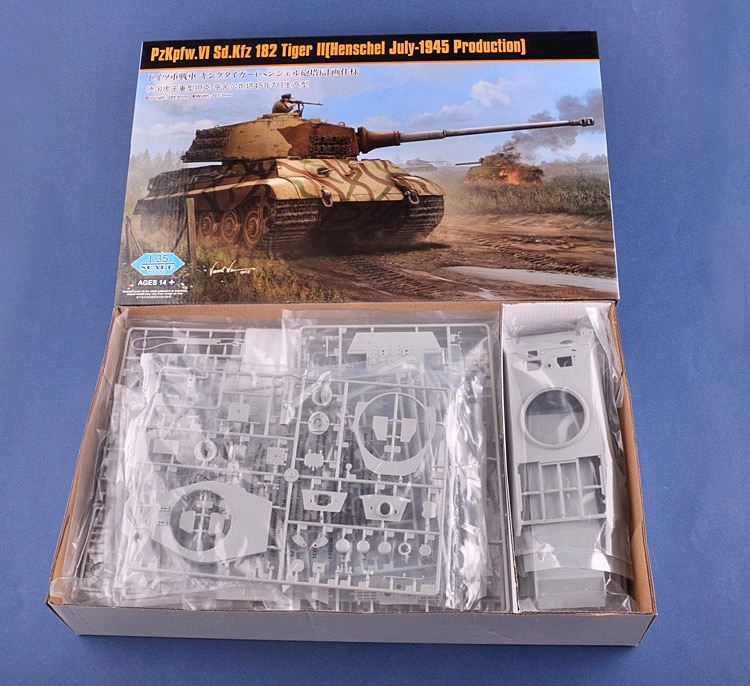 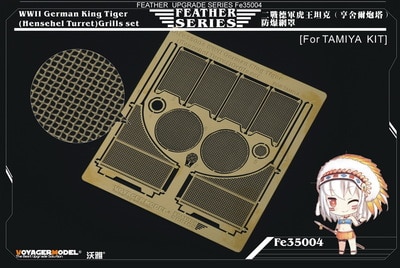 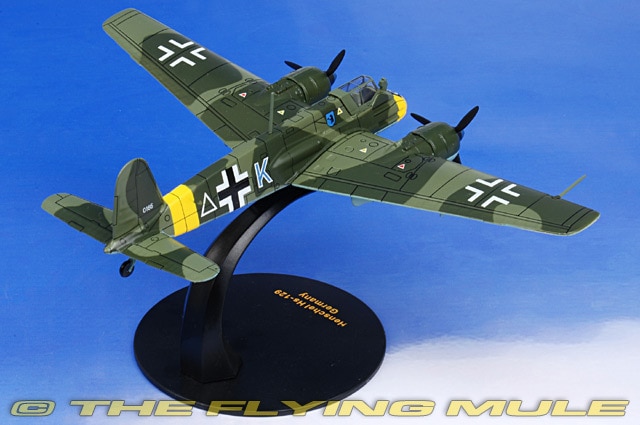