History: The production of the BA-10 armored car started in 1938. The BA-10 was manufactured on the basis of GAZ-AAA three-axle truck. The body consisted of rolled armor plates. The rear hull was equipped with a turret with 45-mm gun paired with 7.62-mm machinegun. 7.62-mm DT machinegun was mounted next to the driver. The crew consisted of 4 men. BA-10s were widely used by the Soviet Army during the War with Finland in 1940 and on the Eastern Front in the beginning of World War II. The German Army captured a great number of BA-10 and used them as command and scouting vehicles 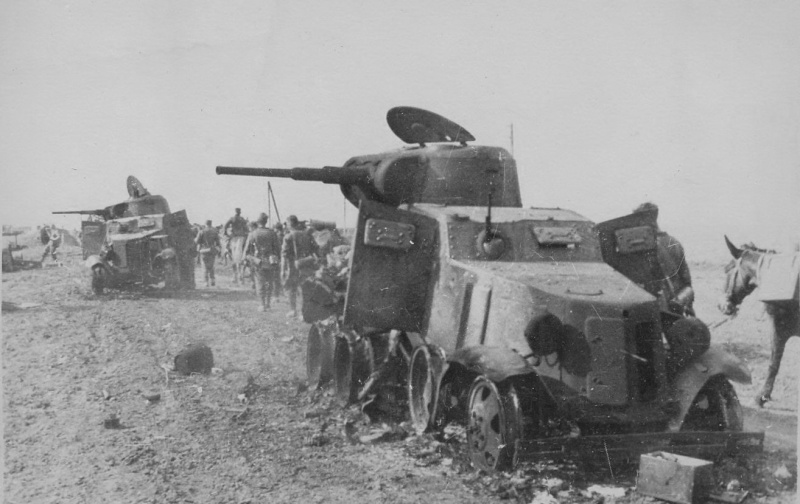 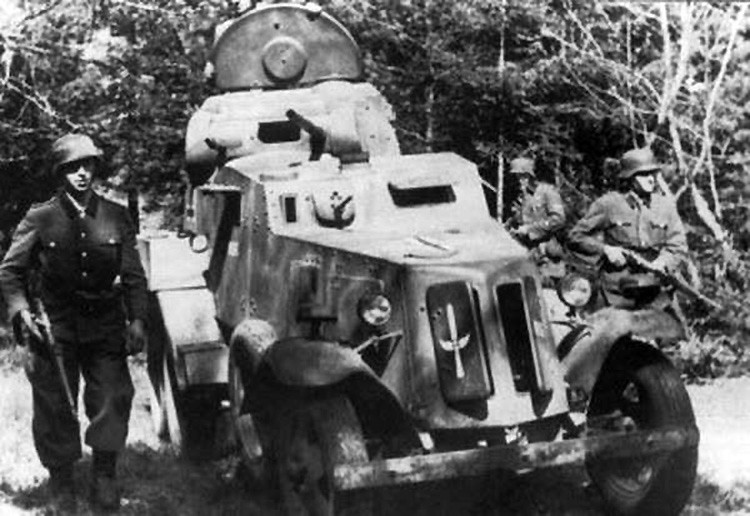 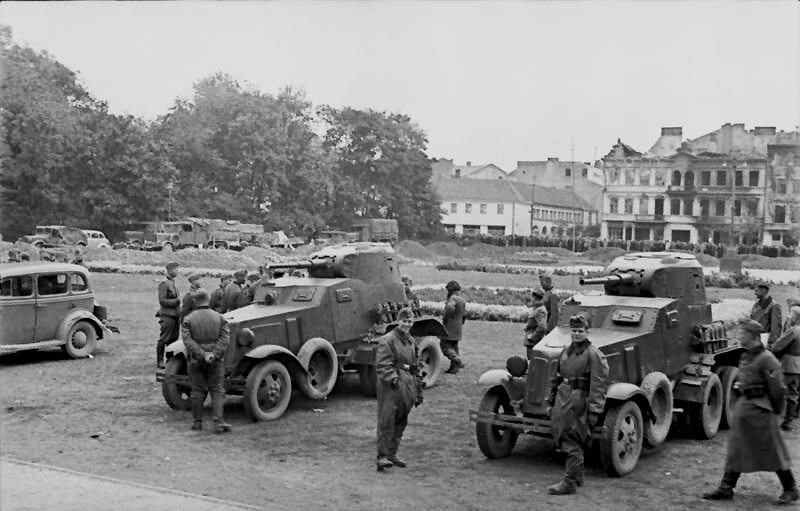 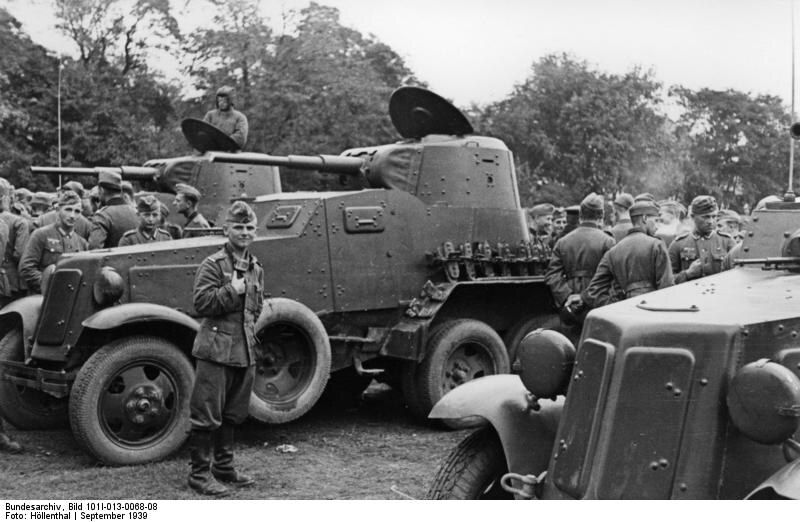 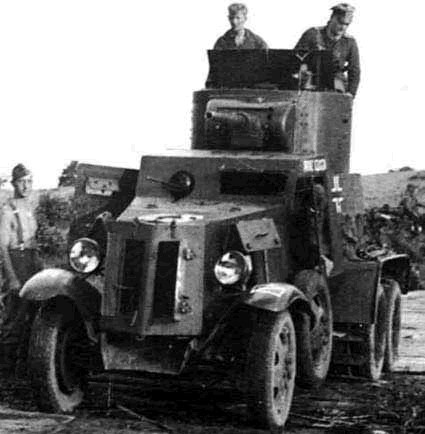