的 专用汽车8 was a German half-track that saw widespread use in World War II. Its main roles were as a prime mover for heavy towed guns such as the 21 cm Mörser 18, the 15 cm Kanone 18 and the 10.5 cm FlaK 38. Approximately 4,000 were produced between 1938 and 1945. It was used in every campaign fought by the Germans in World War II, notably the Invasion of Poland, the Battle of France, the Balkans Campaign, the Eastern Front, the North African Campaign, the Battle of Normandy and the Italian Campaign. 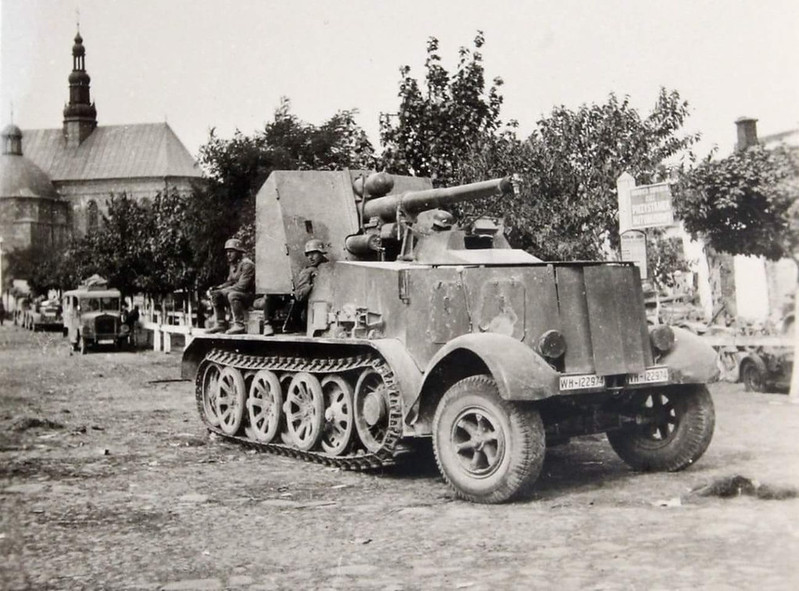 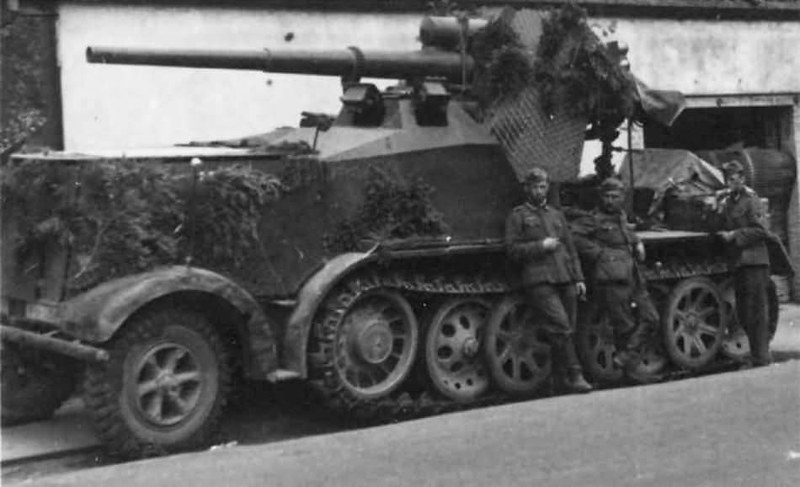 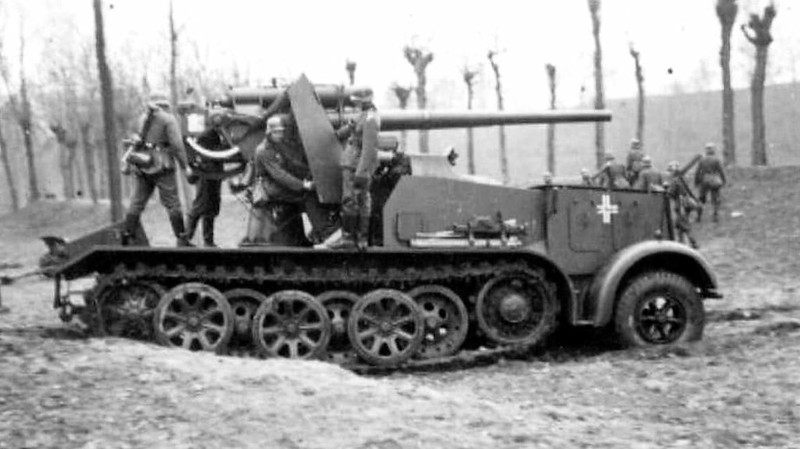 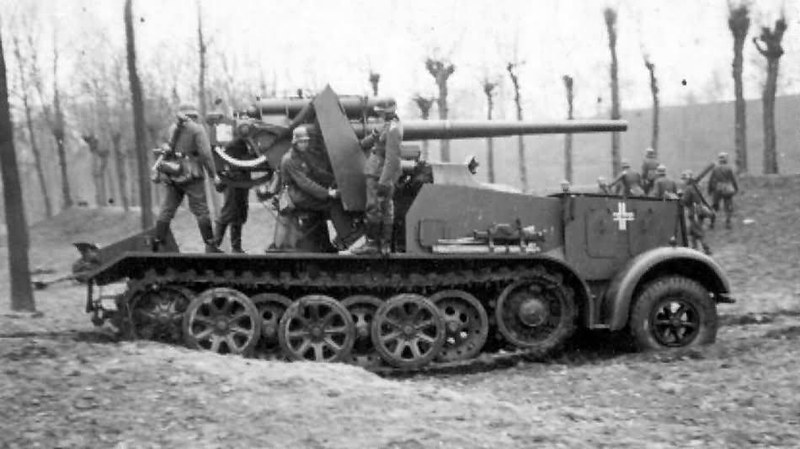 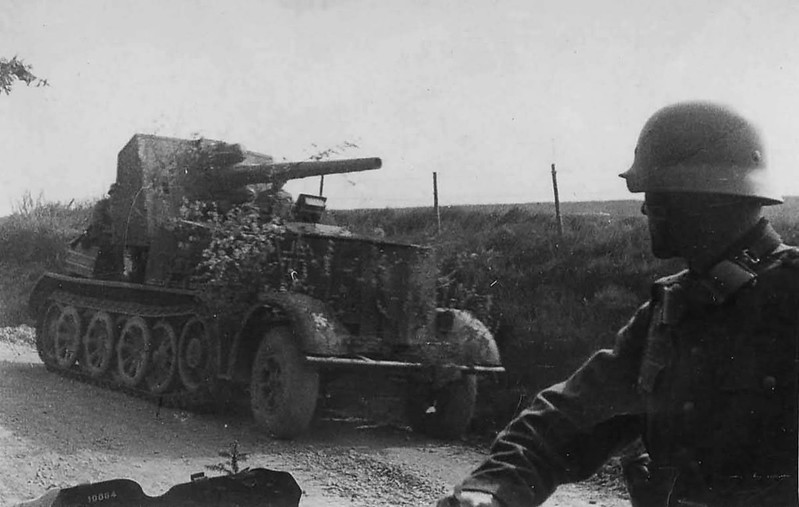 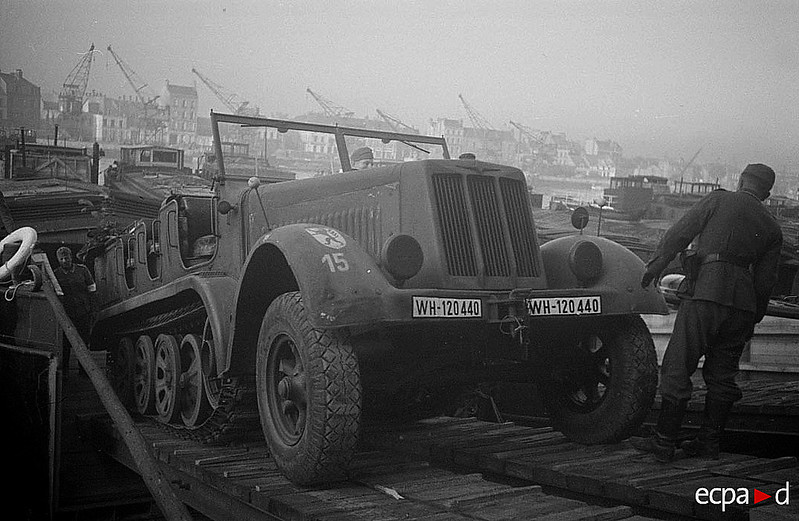 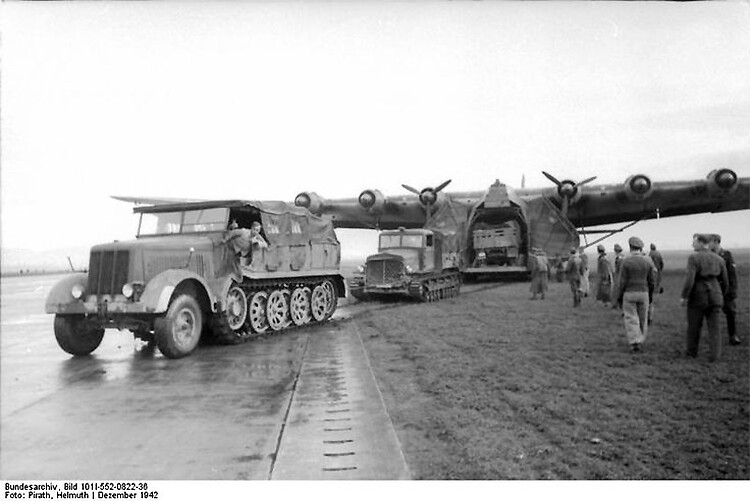 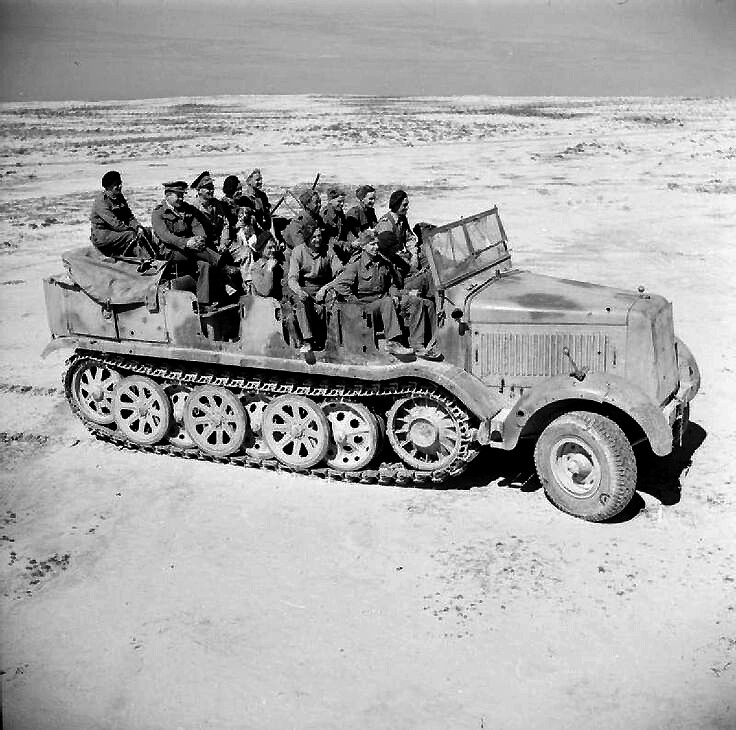