照相馆的一个Heuschrecke IVb10， 10蚂蚱 (English: Grasshopper 10) was a prototype self-propelled gun and Waffenträger (English: “Weapon carrier”) developed by Krupp-Gruson between 1943 and 1944. The official designation of the vehicle was 105 mm leichte Feldhaubitze 18/1 L/28 auf Waffenträger Geschützwagen IVb and was to be built in Magdeburg, Germany. The Heuschrecke featured a removable turret which could be deployed as a pillbox or towed behind the vehicle as an artillery piece. Krupp produced only three prototypes from 1942–1943. The Heuschrecke initially made use of a shortened Panzerkampfwagen IV (Panzer IV) chassis, but it was later switched to the Geschützwagen IV chassis, developed for the Hummel self-propelled gun. Mass production of the Heuschrecke 10 was scheduled to start in February 1945, but never occurred. 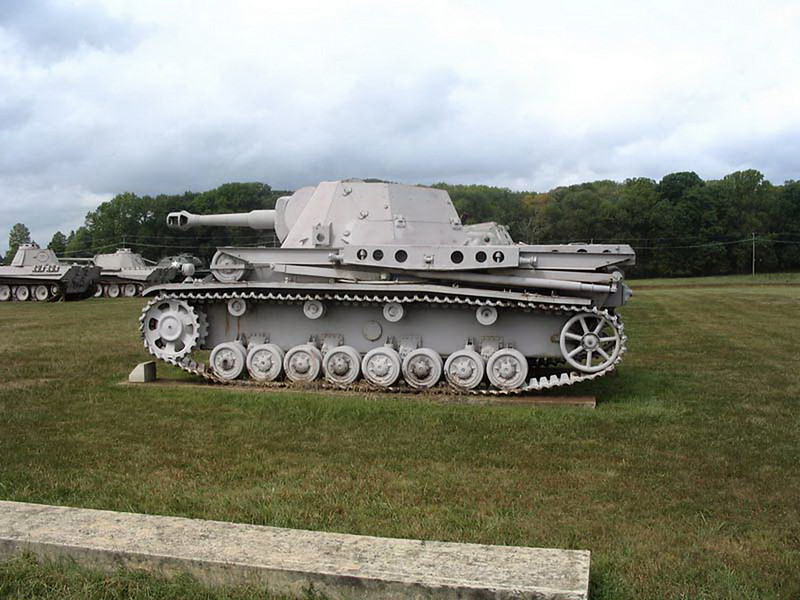 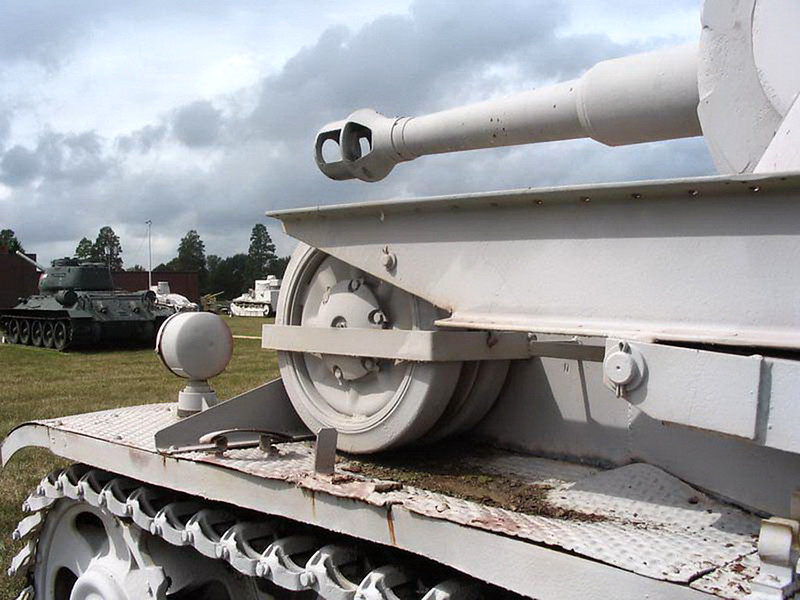 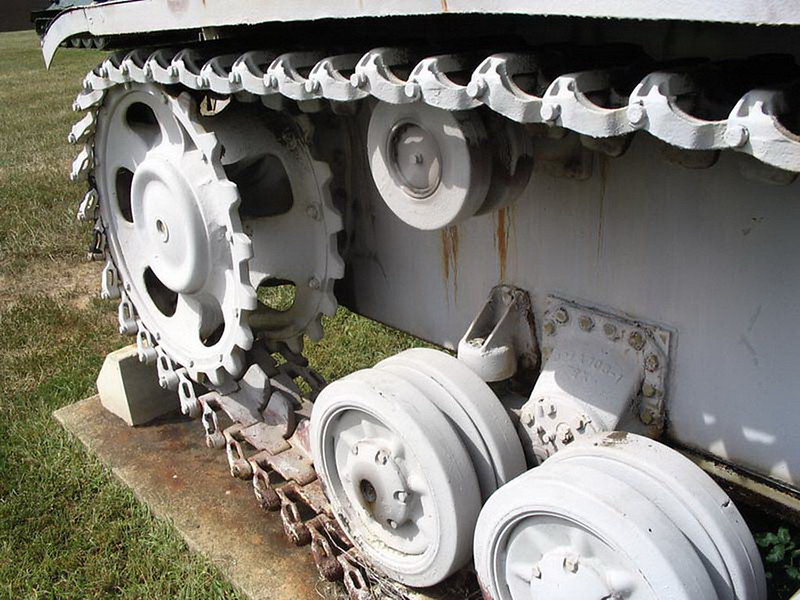 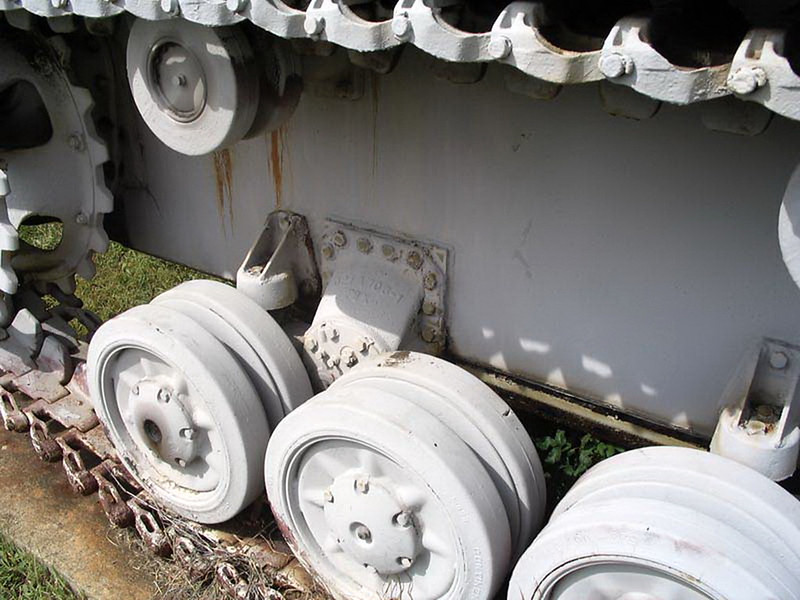 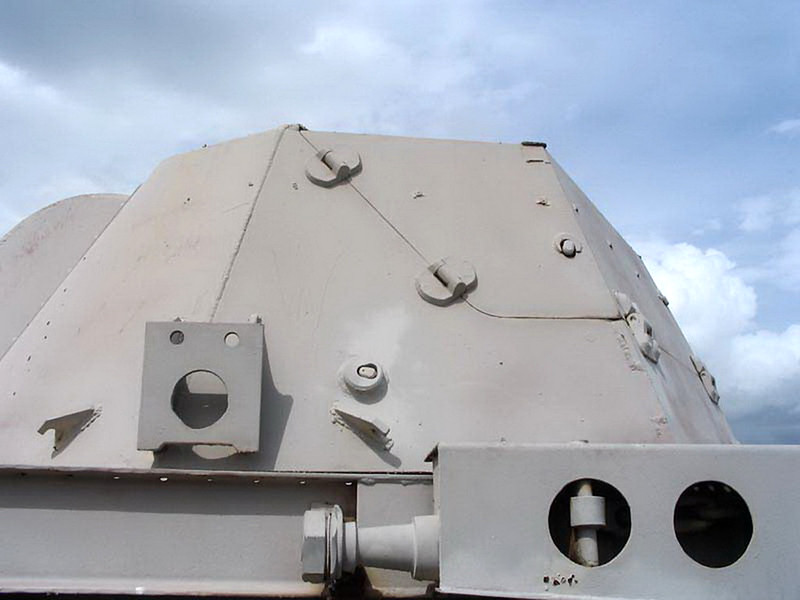 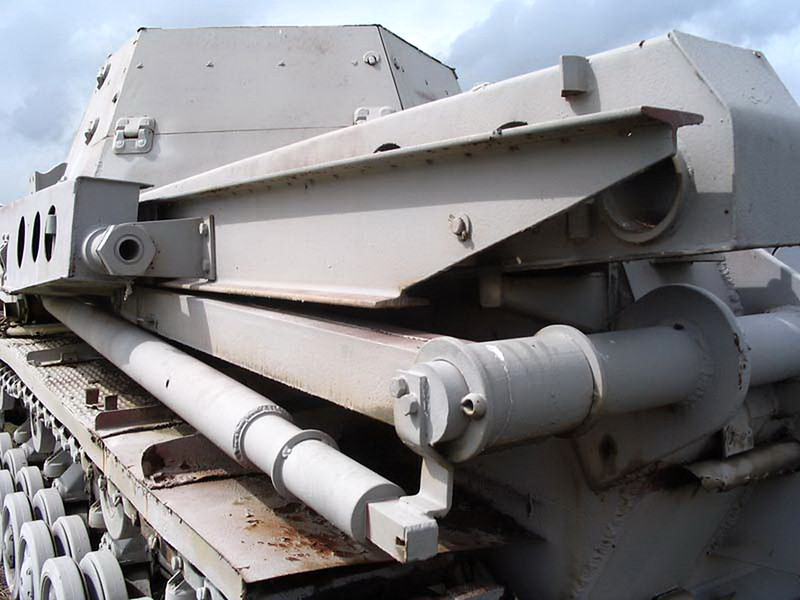 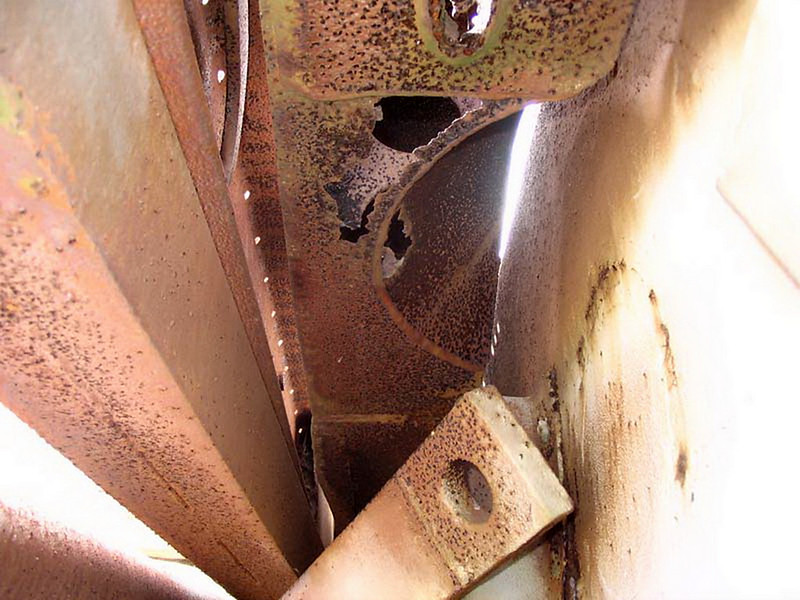 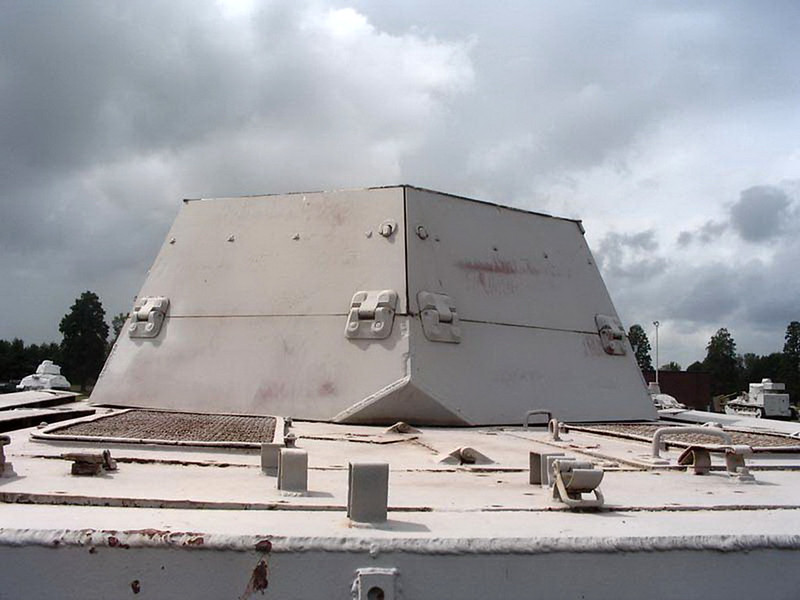 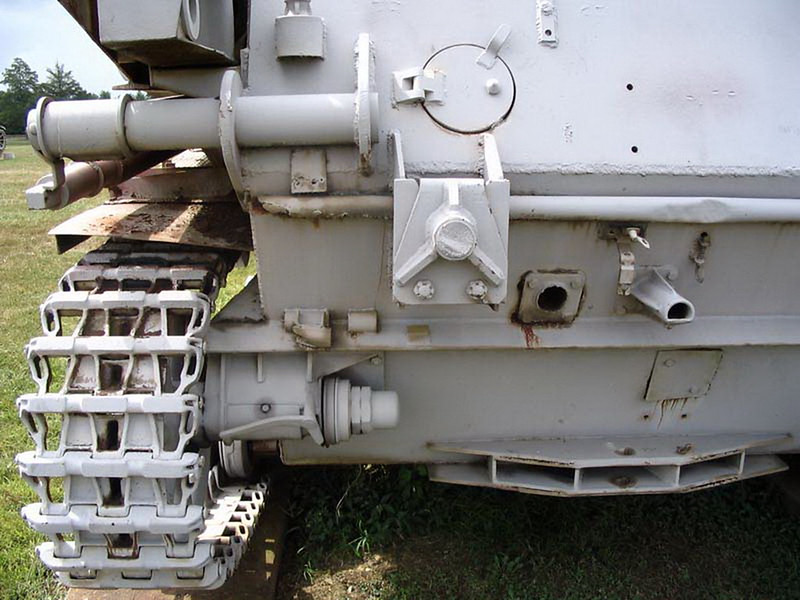