At 19:25 on May 26th 1941, the Ark Royal launched its Fairey Swordfish torpedo bombers for an attack on the German battleship Bismarck. In a final attack, almost in darkness at 21:05, a hit by a single torpedo from a Swordfish of 818 NAS (piloted by John Moffat) jammed Bismarck’s rudder and steering gear. Now unable to escape, Bismarck was sunk by HMS King George V and HMS Rodney on the following day. 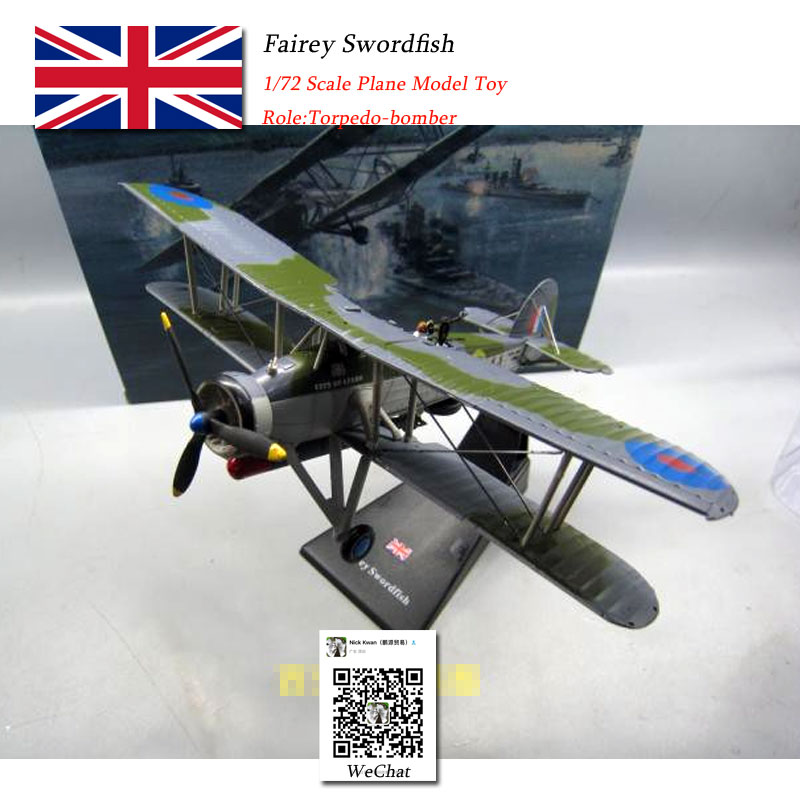 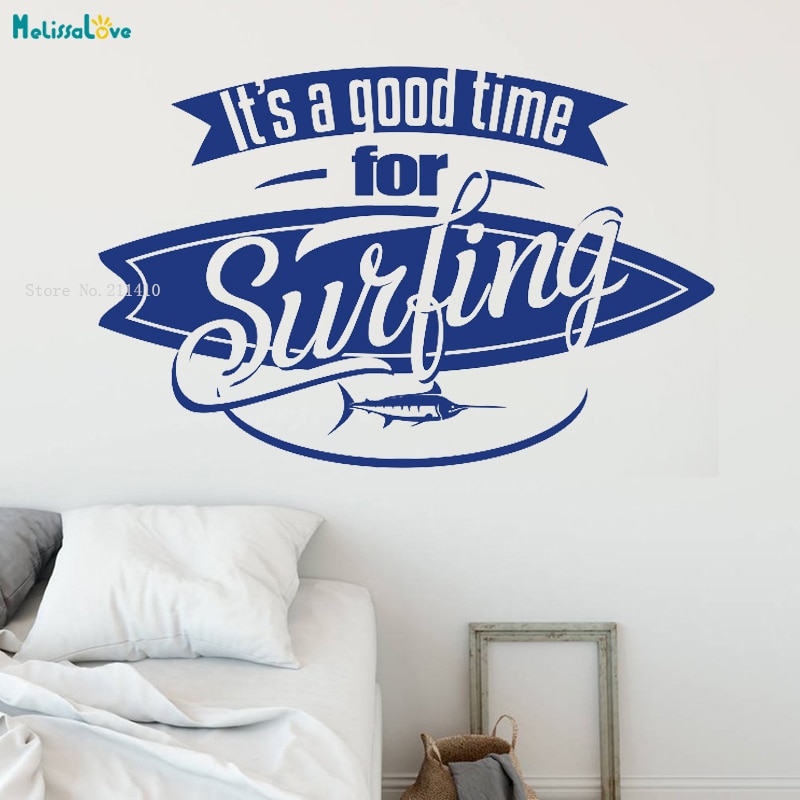 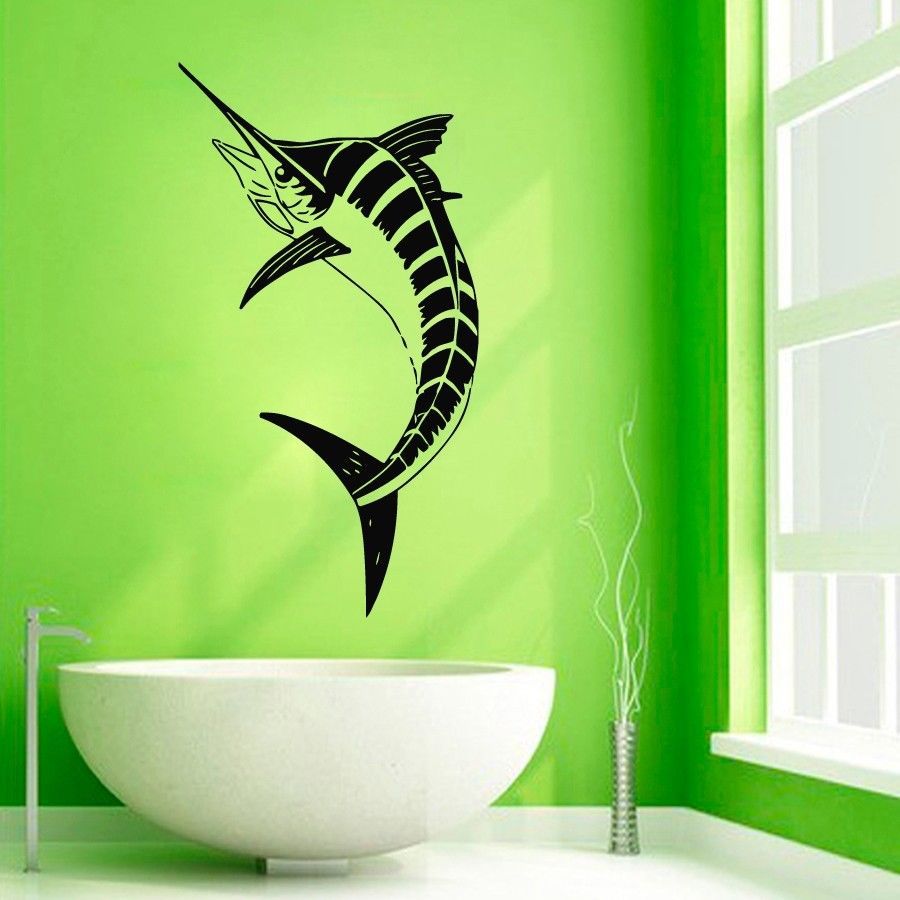