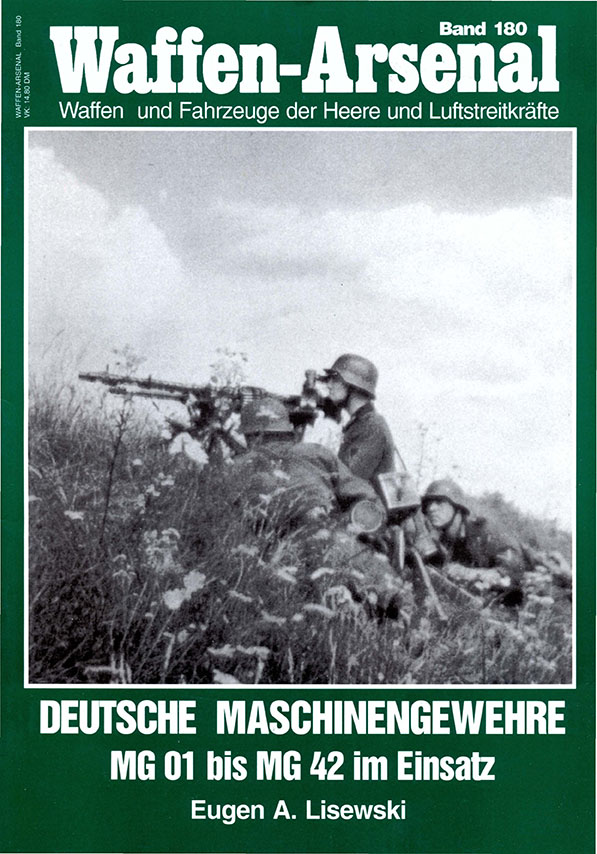 The Maschinengewehr 42 German, better known by its nomenclature code MG42, is considered one of the best machine guns of the Second World War. The first weapons arrived in the units in 1942. It was widely used by the Wehrmacht infantry during the second half of the Second World War and its modern derivatives, chambered in 7.62 NATO, are still in service in many countries.

Wait, Searching Waffen Arsenal 180 for you...

Wait, Searching MG42 for you…