В П'ясецького Н-21 Конячка/Шоні is an American helicopter, the fourth of a line of tandem rotor helicopters designed and built by Piasecki Helicopter (later Boeing Vertol). Commonly called “the flying banana”, it was a multi-mission helicopter, utilizing wheels, skis, or floats. The H-21 was originally developed by Piasecki as an Arctic rescue helicopter. The H-21 had winterization features permitting operation at temperatures as low as −65 °F (−54 °C), and could be routinely maintained in severe cold weather environments. 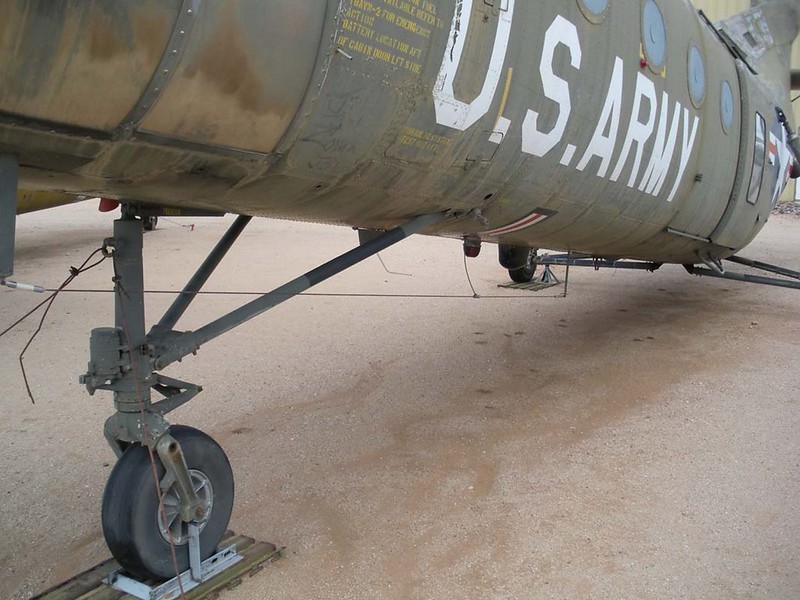 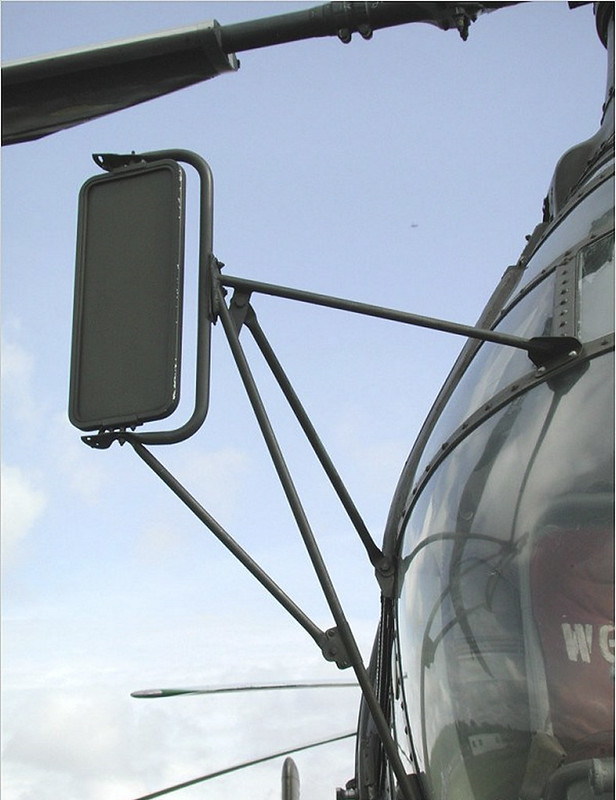 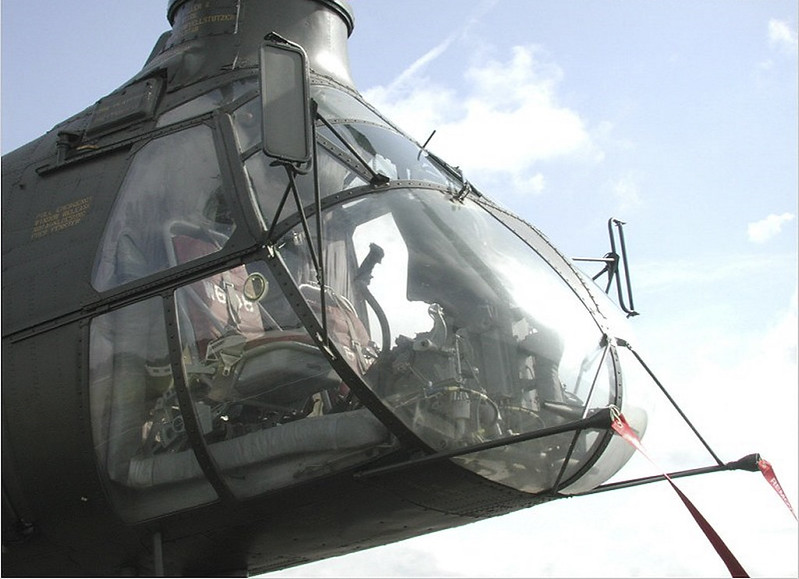 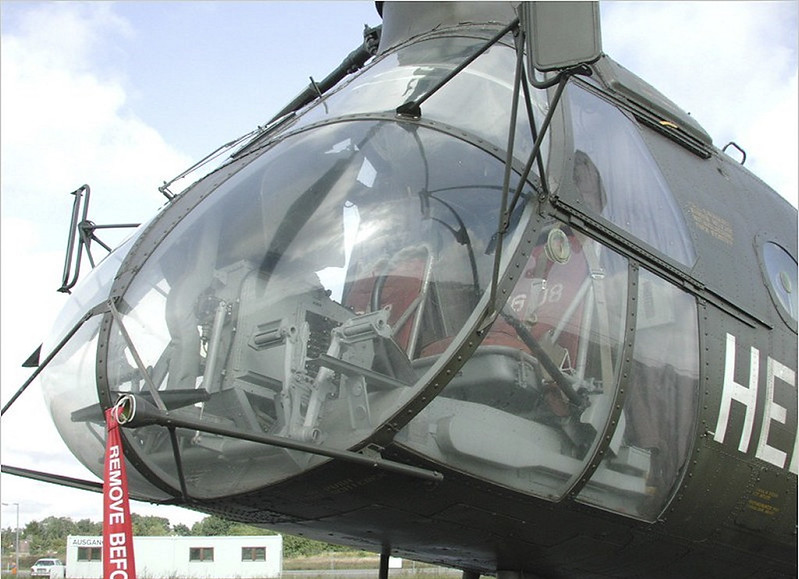 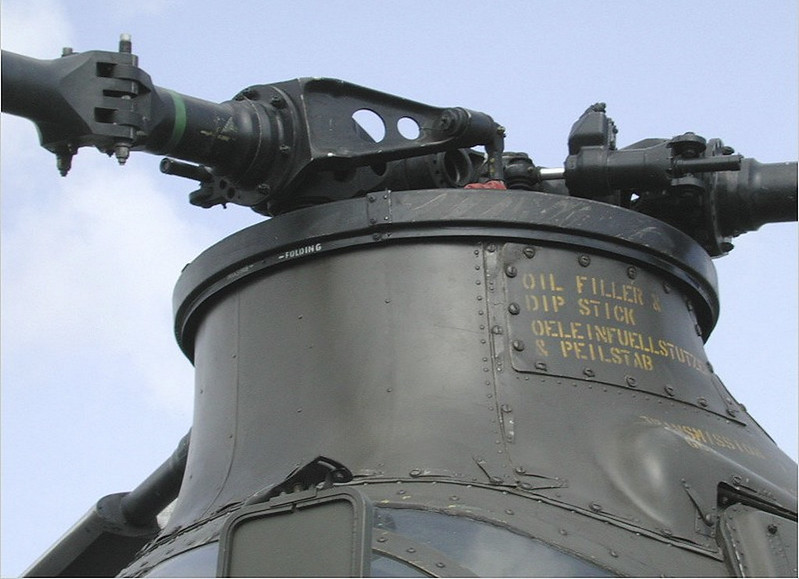 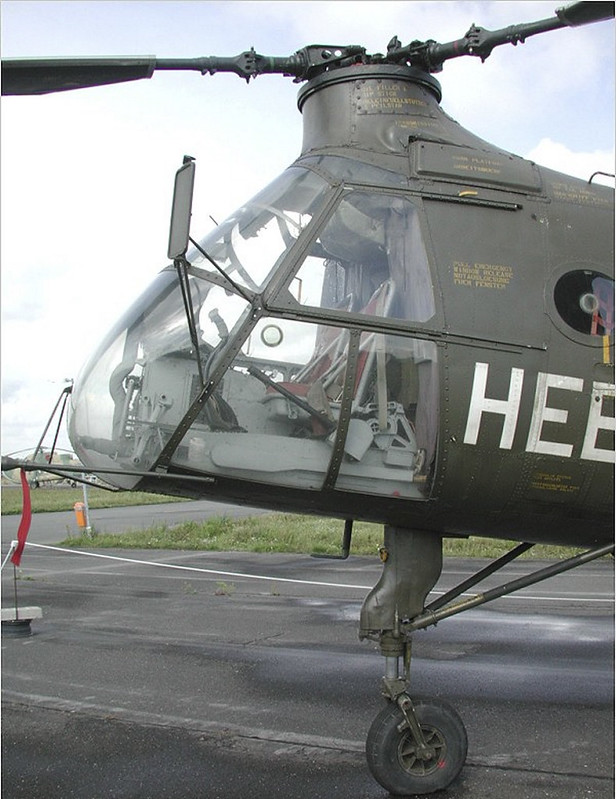