Fog is a heaven and destroyer USS No. 15 snowstorm type (type II specific ship type No. 5). Sky fog had supported the Japanese troops committed to the Solomon Islands to transport “rat”, including the island of Guadalcanal. The developing strategy of transportation for which is one of the strategy such transport, to the island Koronban Gala Islands New Georgia in the Solomon Islands, “PT-boat torpedo John · F · Kennedy president of the United States later chairman boat in the Strait of bracket conflicts with the 109 “, PT-109 is sunk. 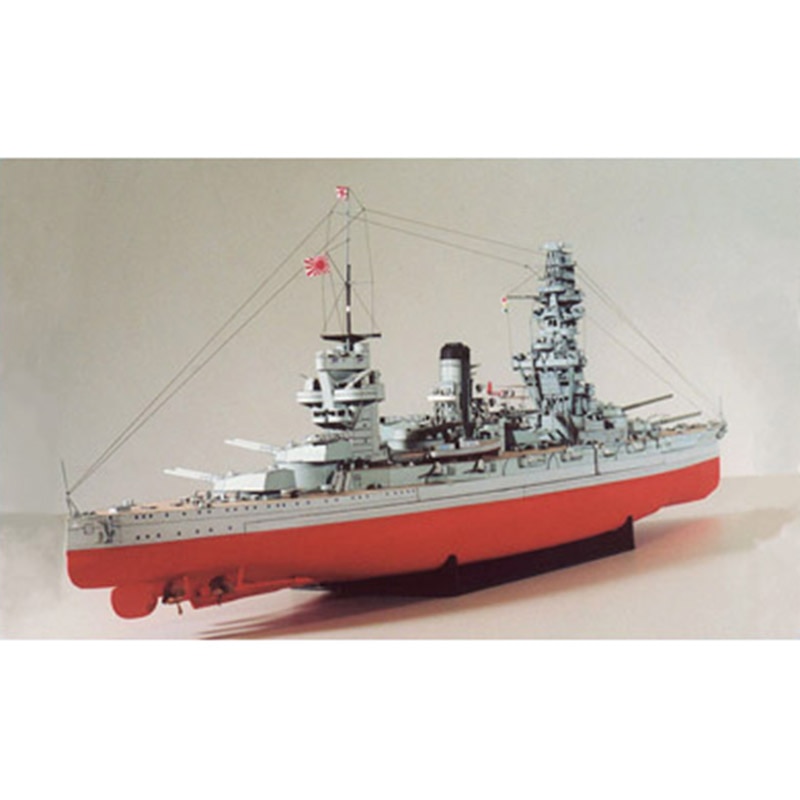 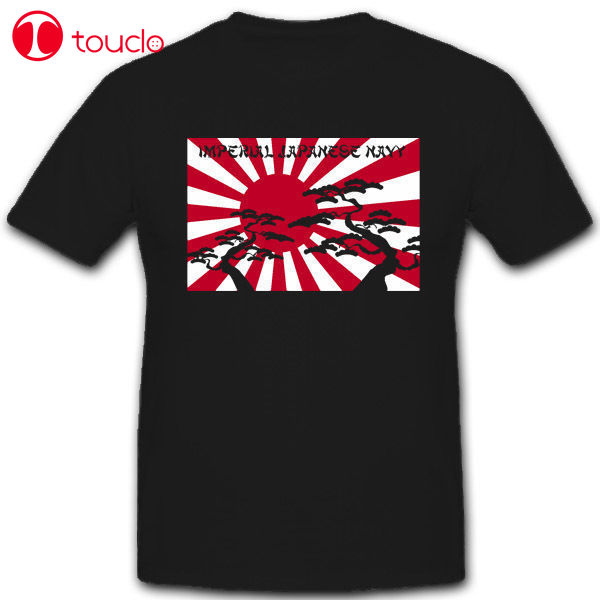