Модел бренда Звезда the kit: WWII Destroyer Z-17 – Zvezda 9043his Type 1936 class destroyer was named for a German naval officer killed during World War I. During the early part of World War II, the Diether von Roeder was involved in patrolling and mining the Skagerrak—the straits between Denmark, Norway, and Sweden. The ship took part in the German invasion of Norway in 1940. In April, it engaged a group of British destroyers in the Battle of Narvik, damaging the HMS Cossack. The battle ended in a defeat for the German Navy, and the Diether von Roeder had to be scuttled on April 13 after suffering irreparable damage. The Diether von Roeder was 123 m long with a beam of 11.8 m and a displacement of 2,400 tons. It was armed with five 5-inch guns, 10 AA guns, and two torpedo tubes. The crew numbered 325 men and officers, and was commanded by Kapitänleutnant Erich Holtorf.

Find items about "destroyer 1/700" on AliExpress: 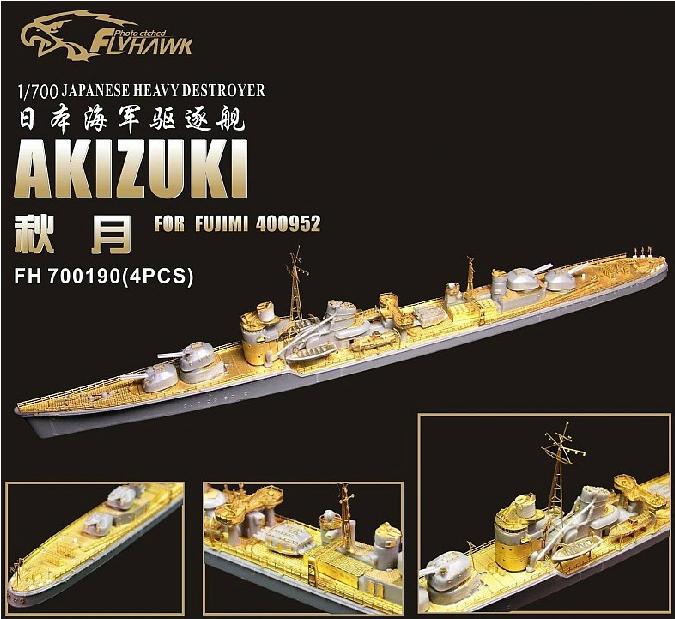 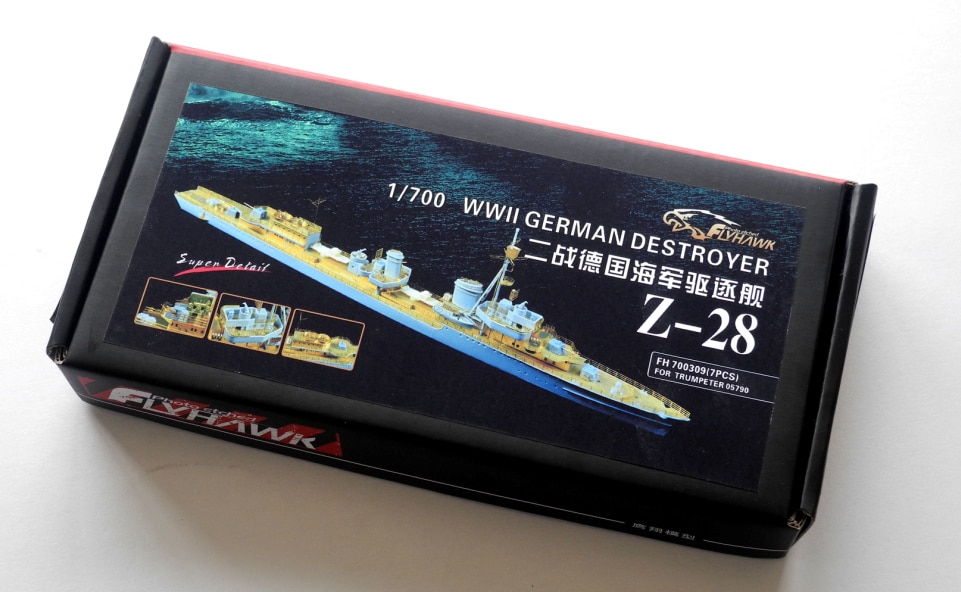 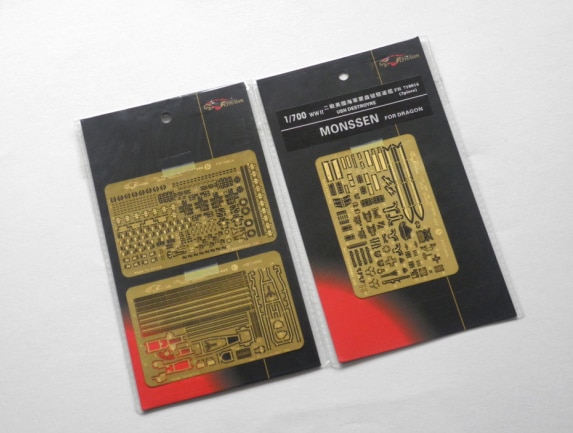