Medium Tactical Vehicle Replacement (MTVR) is a six-wheel drive all-terrain vehicle used by the USMC and US Navy. It is designed to replace the old M939 tactical trucks, and was first fielded in 1998, after the contract was awarded to Oshkosh Truck Corporation. The MTVR comes in several variants, for a wide spectrum of tasks. It offers a major improvement in off-road capability. The MTVR is often referred to as a 7-Ton as this denotes the vehicle’s off-road cargo capacity. The MTVR’s maximum payload on paved surfaces is 15 tons. The MTVR is the Marine Corps prime mover for the M777 howitzer, fuel and water assets, troops and a wide variety of equipment. Its wide versatility and off-road capability make the MTVR an integral part of the Marine Corps logistical backbone.

Wait, Searching Trumpeter 01011 for you… 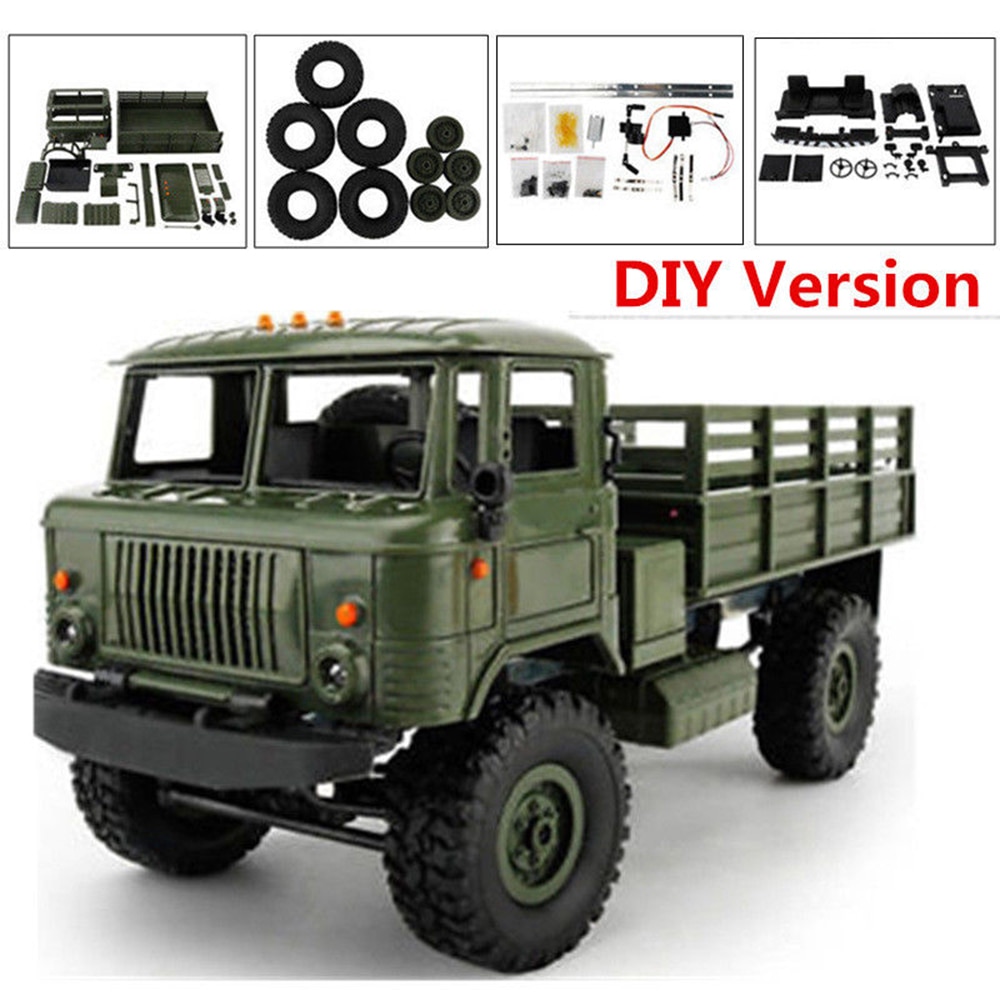 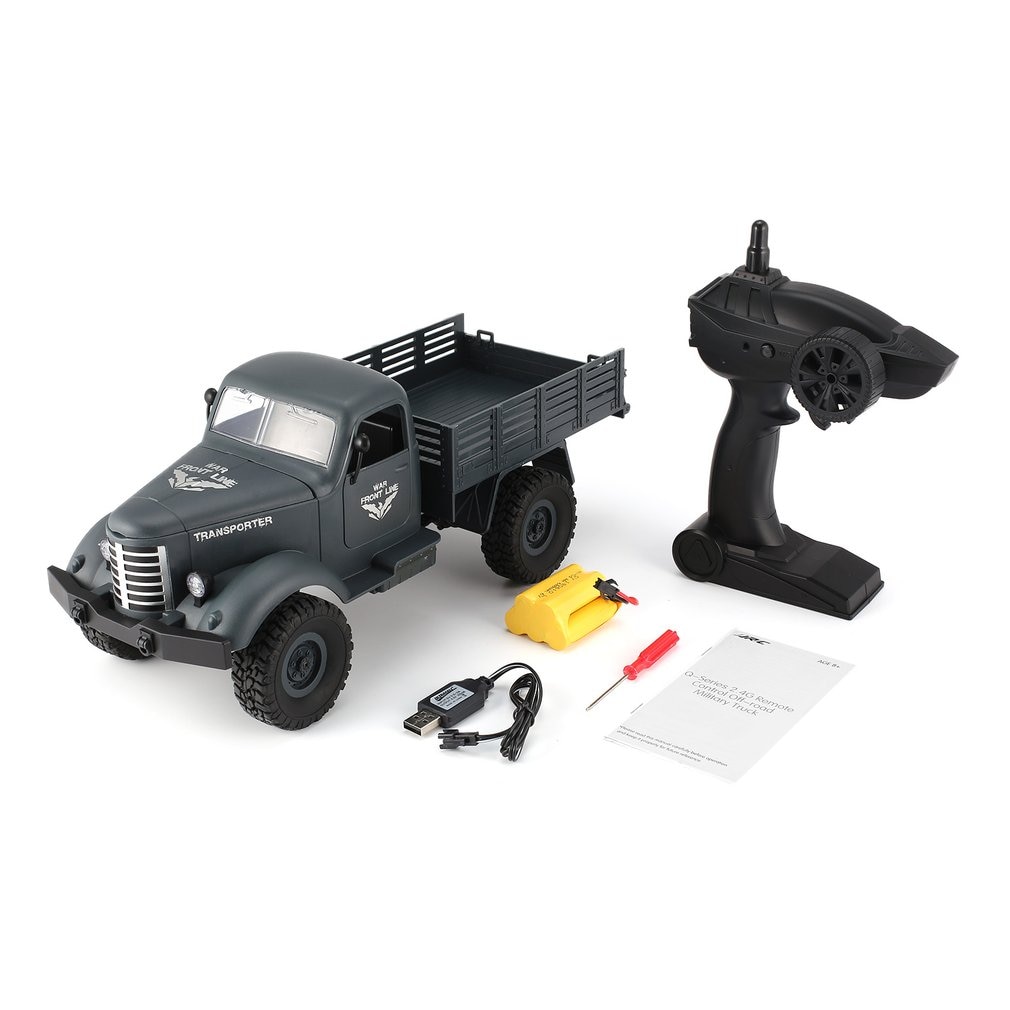 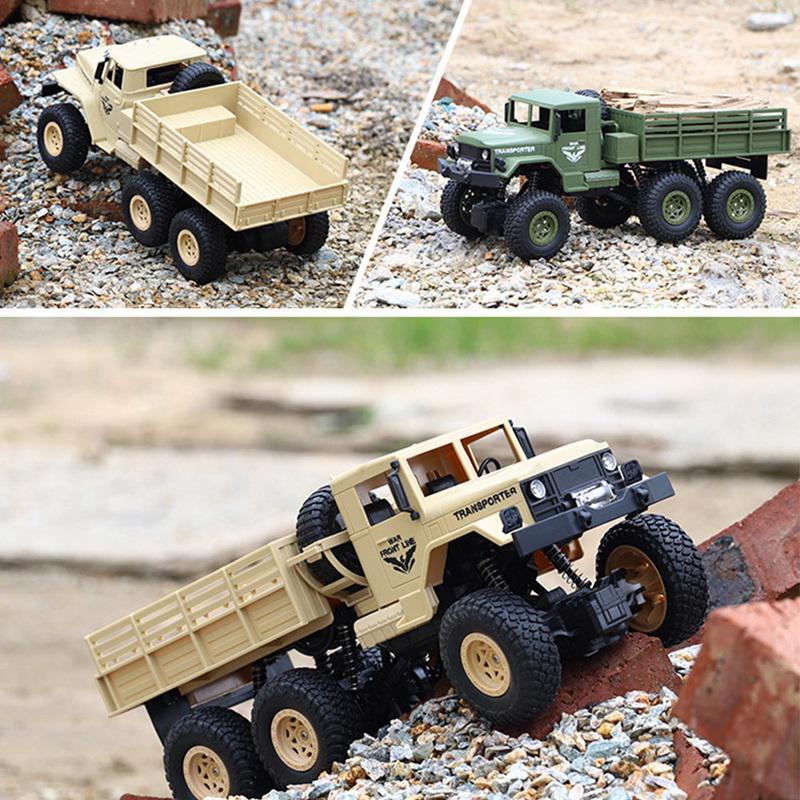