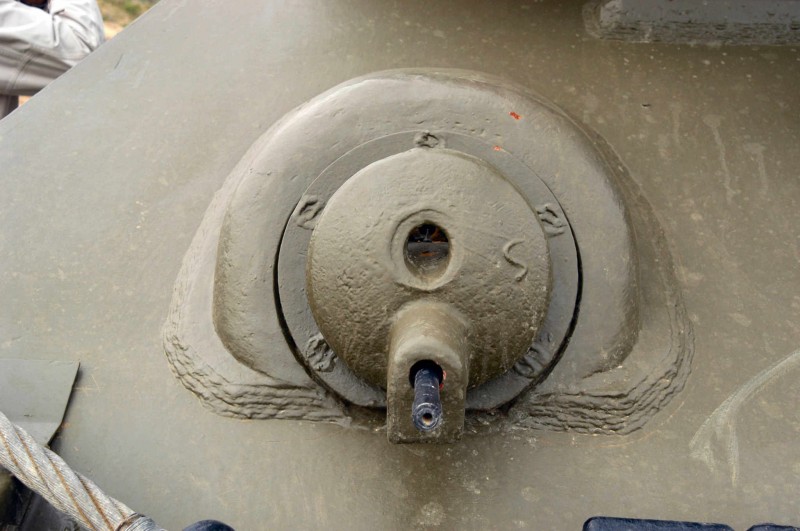 photo gallery of a Tank T-34 Polish, The Тенк Т-34 was the most important weapon fielded by the Red Army in World War II. Sloping armour increased protection, the V-2 diesel engine used a less flammable fuel, the Christie suspension was fast on rough terrain, and wide tracks gave low ground pressure for good mobility in mud and snow, although reliability and manufacturing issues dogged the wartime production models. The 76.2 mm main armament remained effective to decreasing degrees through the end of the war; the improved 85 mm gun was among the world’s best in early 1944, and ensured that the overall T-34 design would remain competitive with German designs. 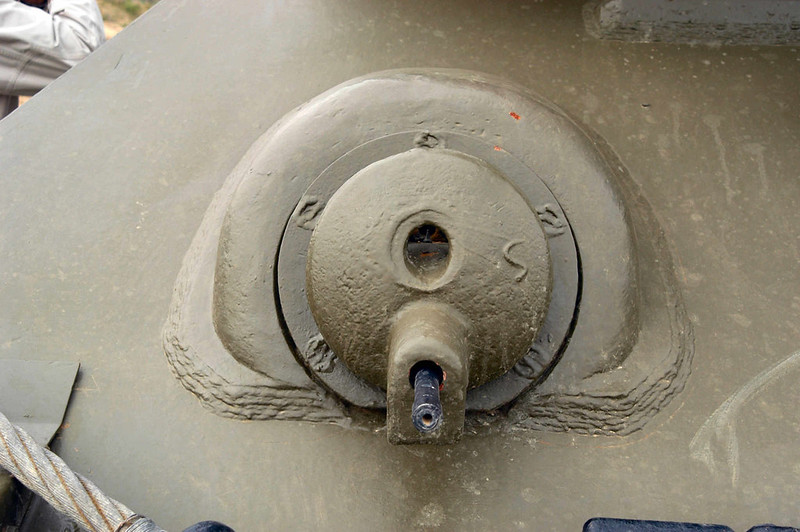 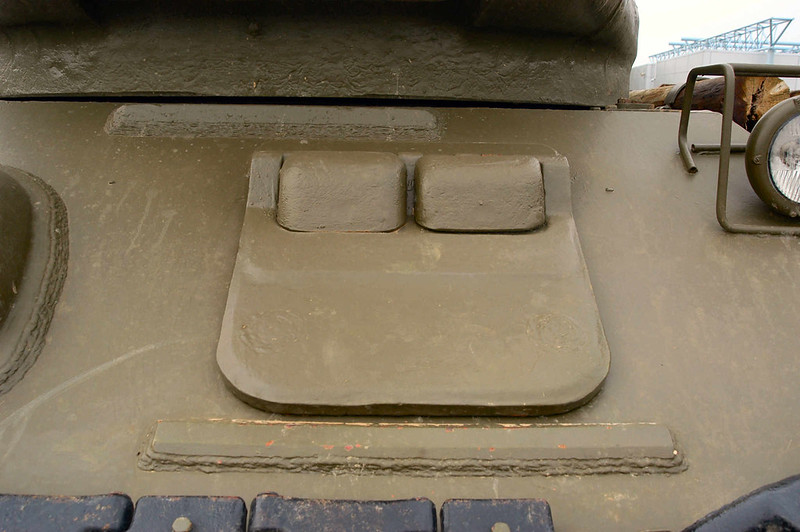 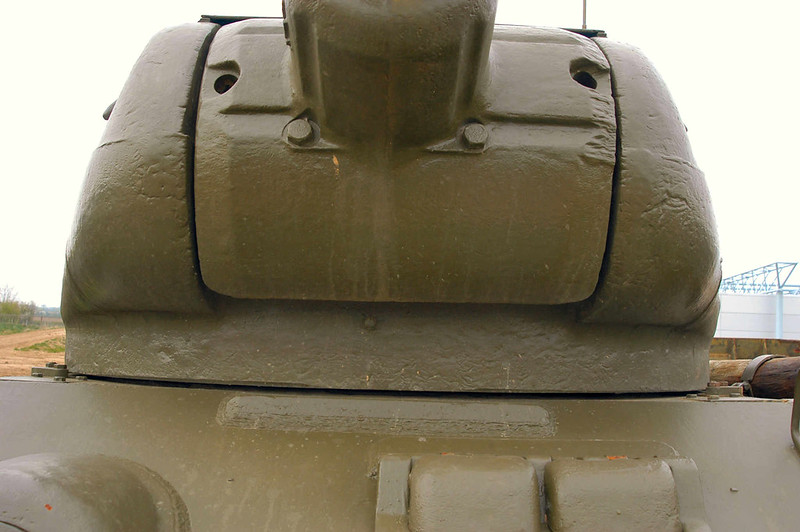 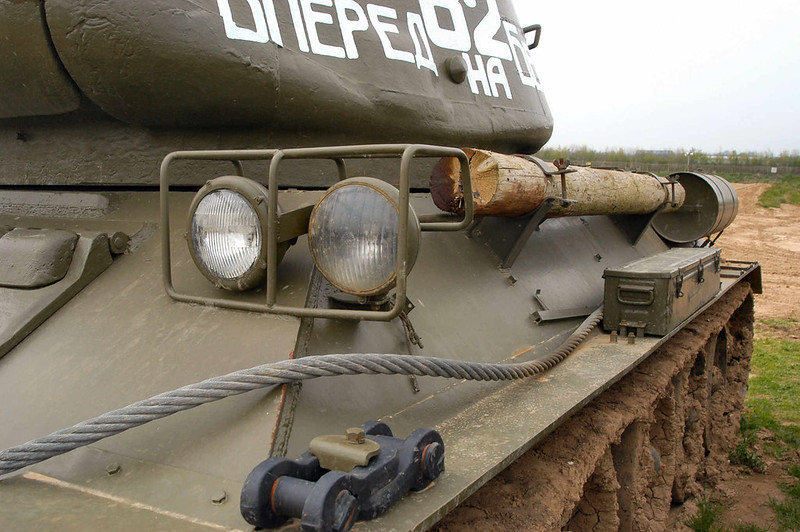 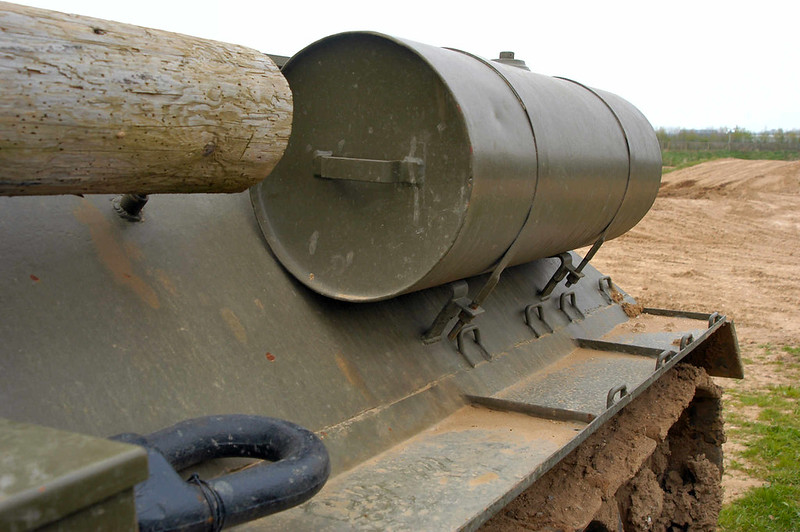 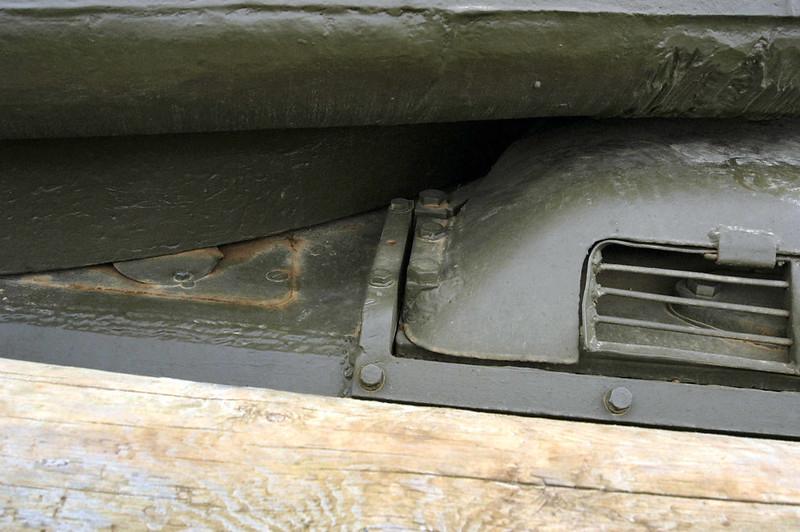 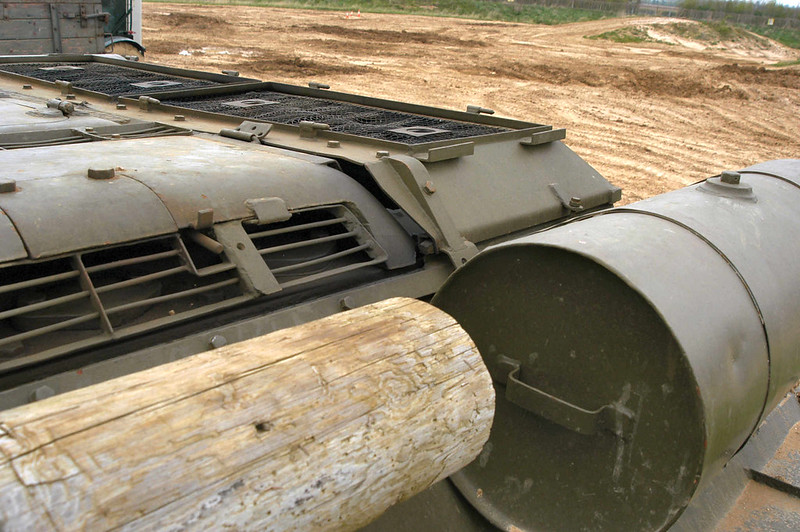 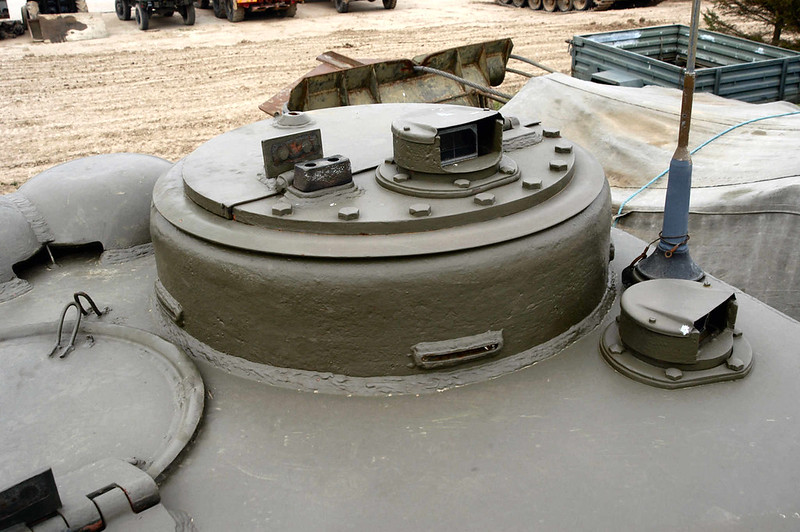 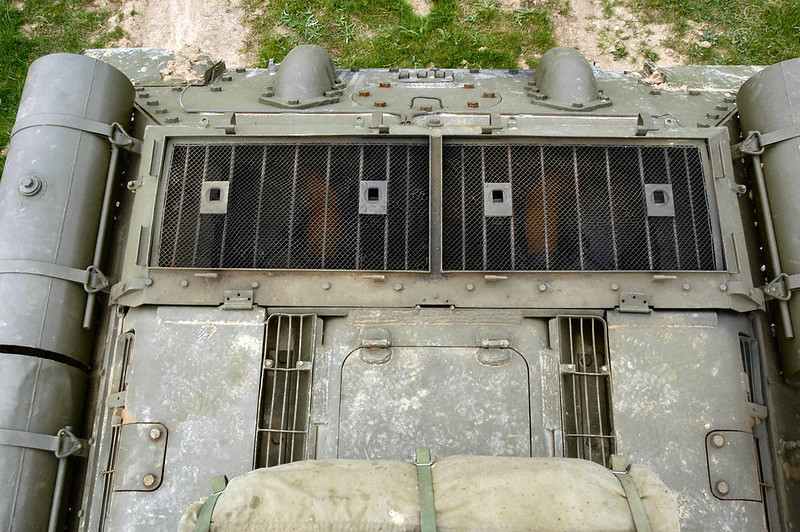