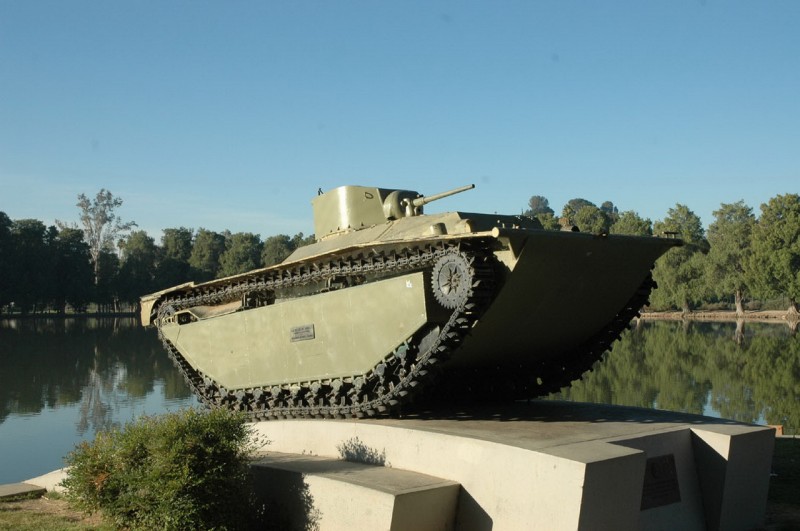 The first infantry support LVT. With the first experience of pacific amphibious operations it was clear heavier firepower than the usual .50 cal guns was needed. Based on the LVT-2, A standing for armored, this fire support version had an armored (6 to 12 mm) hull. It was fitted with a turret nearly identical to that of the Light Tank M3, with a 37 mm Gun M6 in an M44 mount, and also carried two rear-mounted machine guns. 509 units produced. The vehicle’s hull was covered in 6-12mm of armor plate, and the vehicle was powered by a 262 bhp air-cooled petrol engine. Despite the limitations imposed by the turret it could still carry a limited payload of 1,000 lbs of cargo and had a quite respectable speed of 25 mph or land and 6.5 mph in water, and an operational range of 125 miles on land or 75 miles in water. 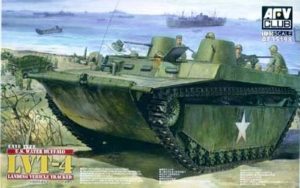