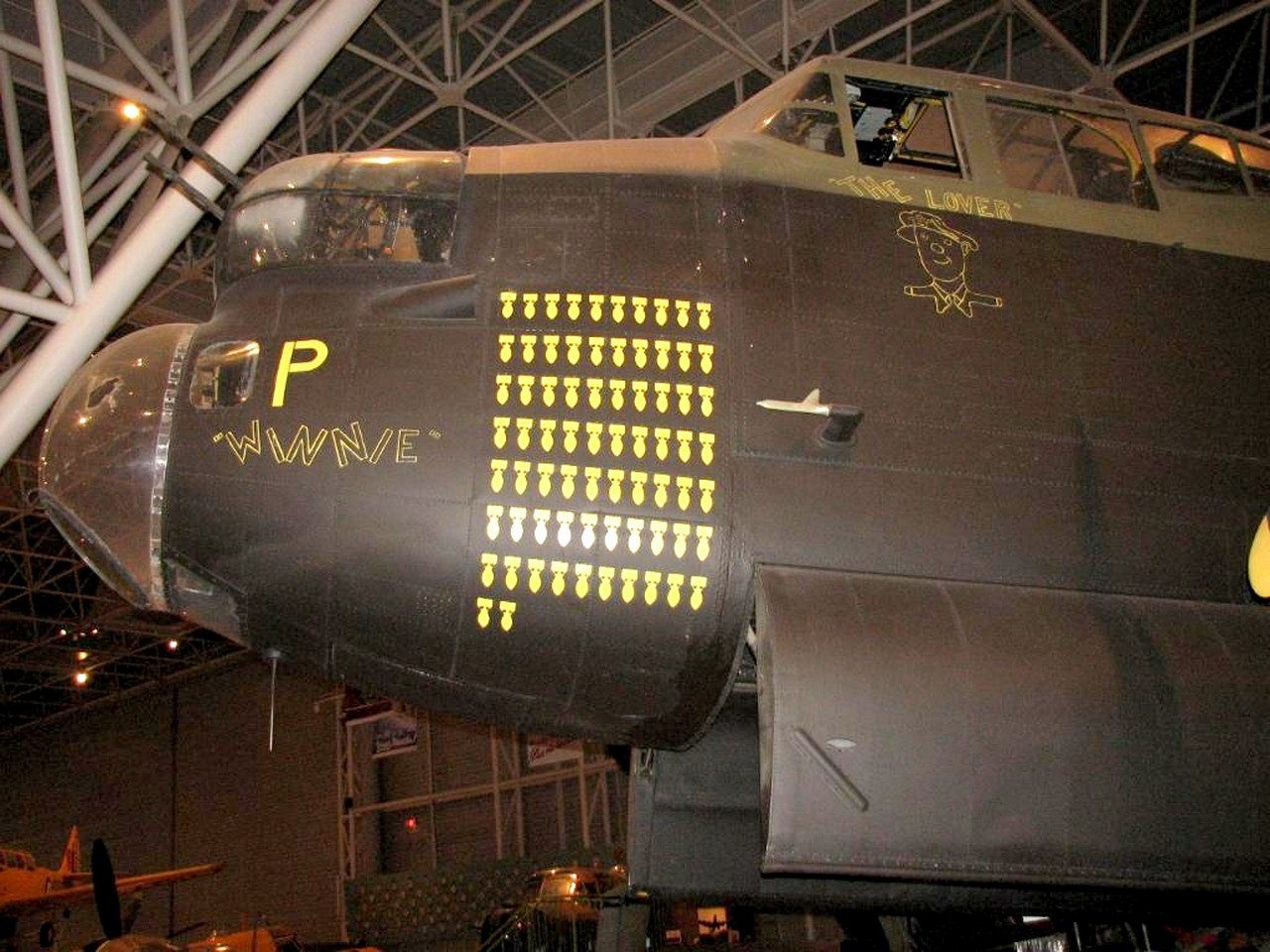 У Авро Ланкастер is a British four-engined Second World War heavy bomber. It was designed and manufactured by Avro as a contemporary of the Handley Page Halifax, both bombers having been developed to the same specification, as well as the Short Stirling, all three aircraft being four-engined heavy bombers adopted by the Royal Air Force (RAF) during the same wartime era. The Lancaster has its origins in the twin-engine Avro Manchester which had been developed during the late 1930s in response to the Air Ministry Specification P.13/36 for a capable medium bomber for “world-wide use”. Originally developed as an evolution of the Manchester (which had proved troublesome in service and was retired in 1942), the Lancaster was designed by Roy Chadwick and powered by four Rolls-Royce Merlins and in one version, Bristol Hercules engines. It first saw service with RAF Bomber Command in 1942 and as the strategic bombing offensive over Europe gathered momentum, it was the main aircraft for the night-time bombing campaigns that followed. As increasing numbers of the type were produced, it became the principal heavy bomber used by the RAF, the RCAF and squadrons from other Commonwealth and European countries serving within the RAF, overshadowing contemporaries such as the Halifax and Stirling 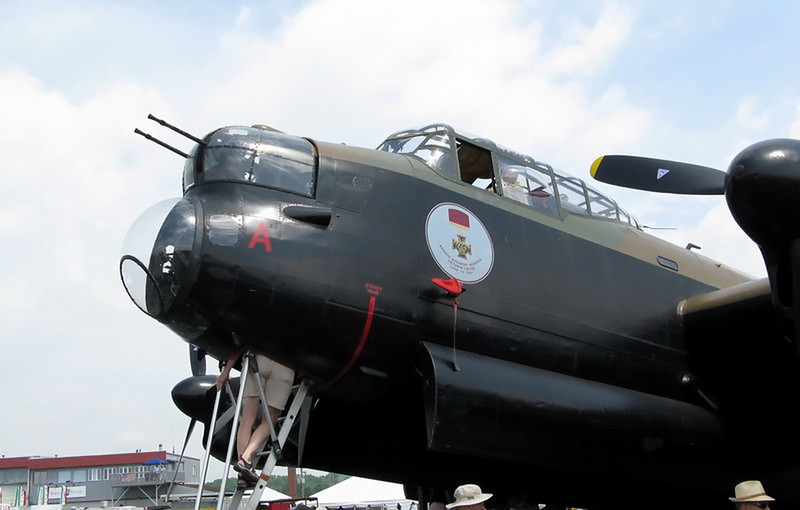 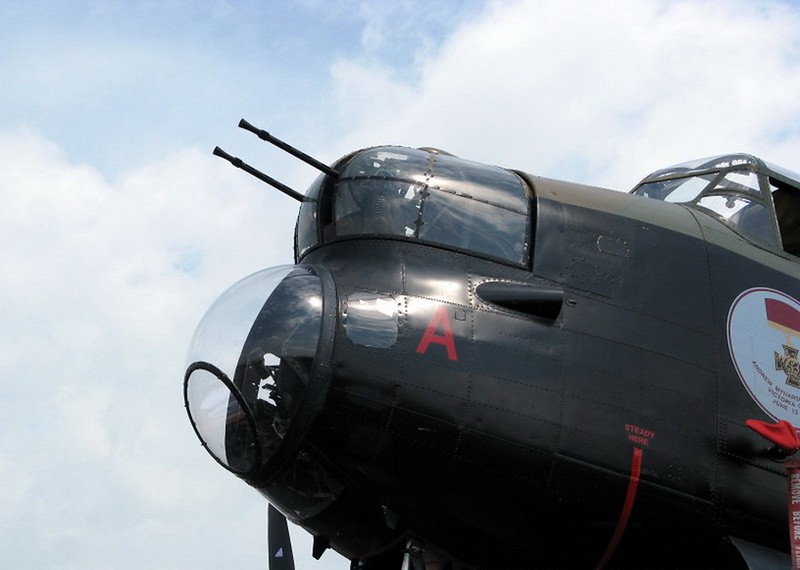 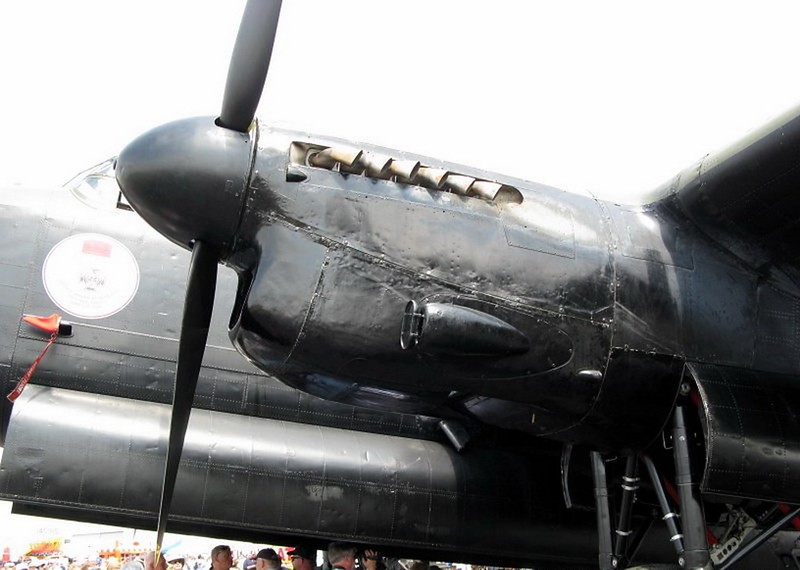 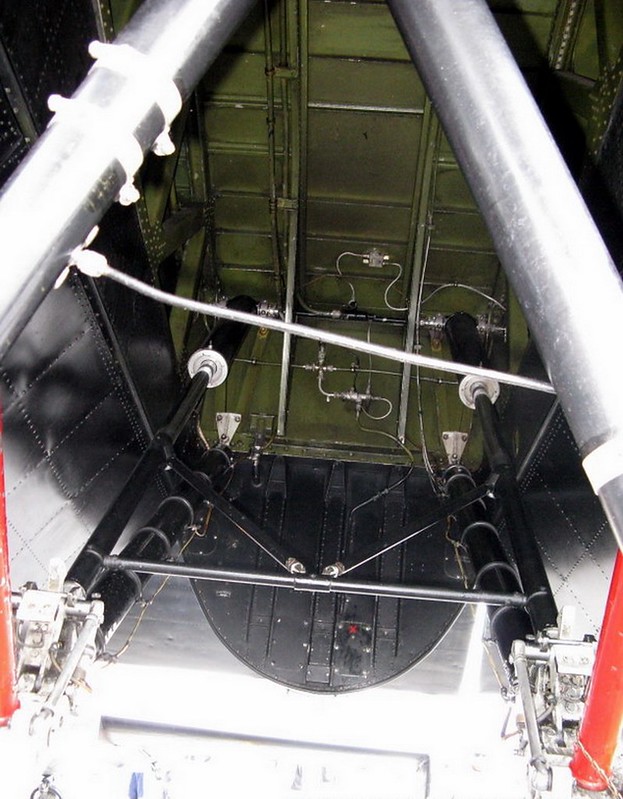 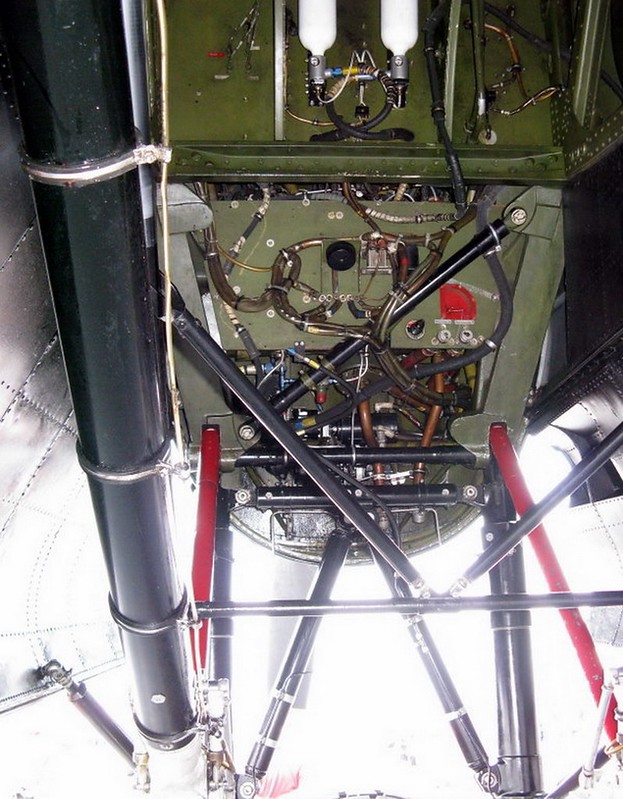 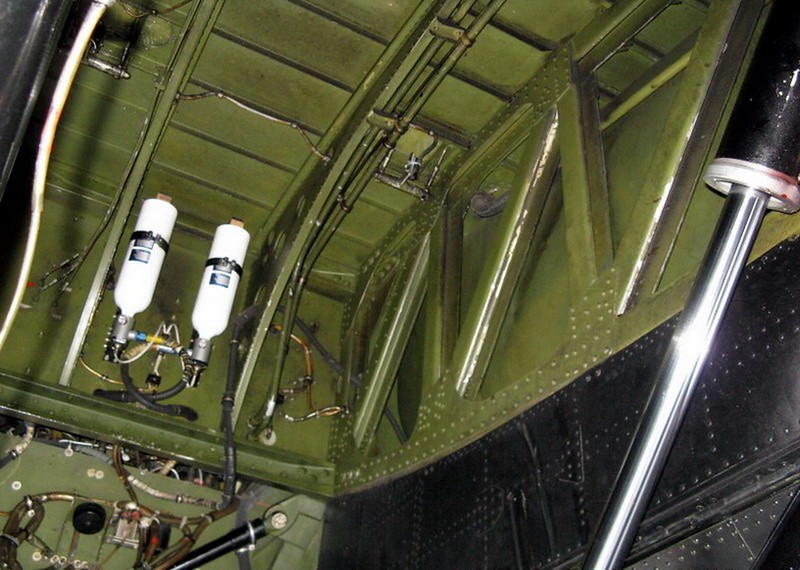 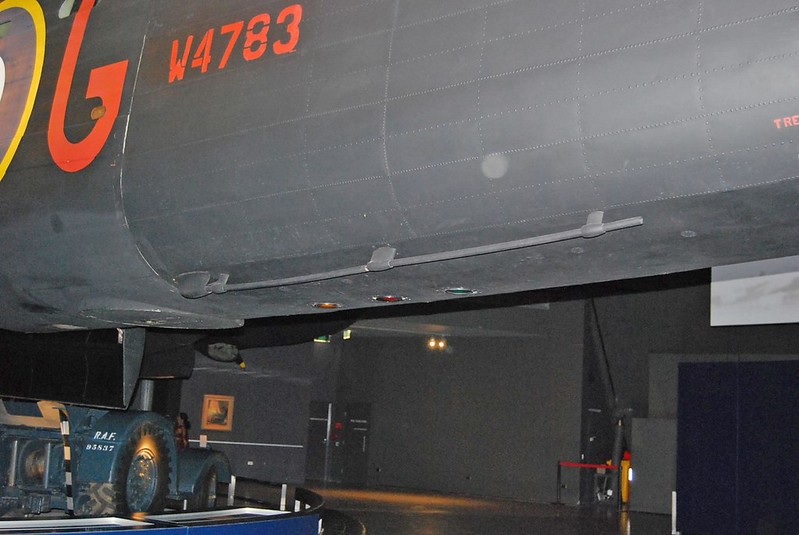 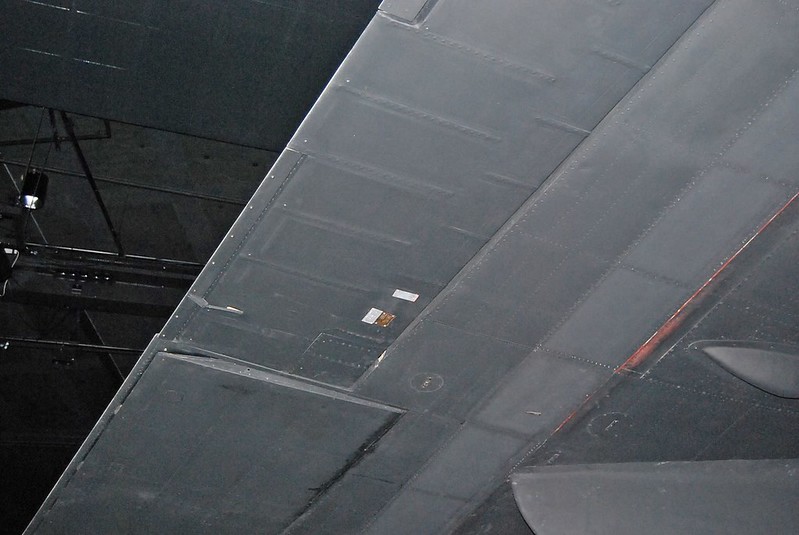 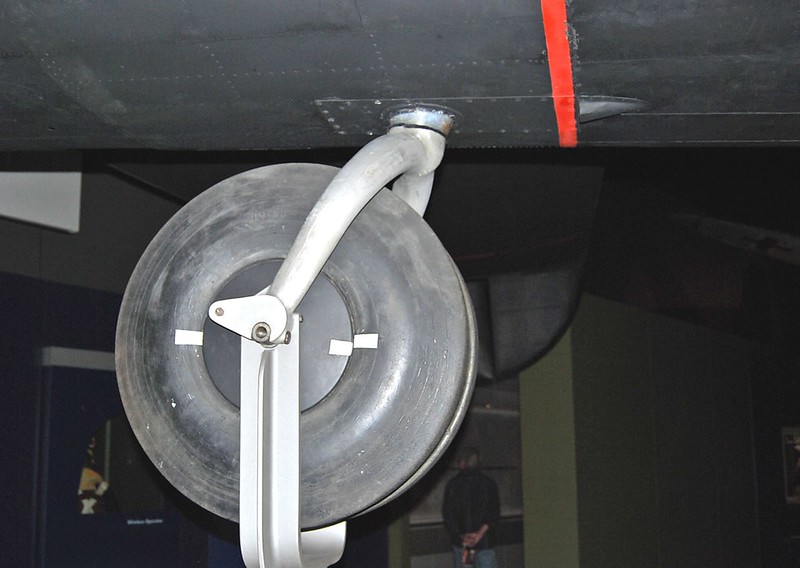 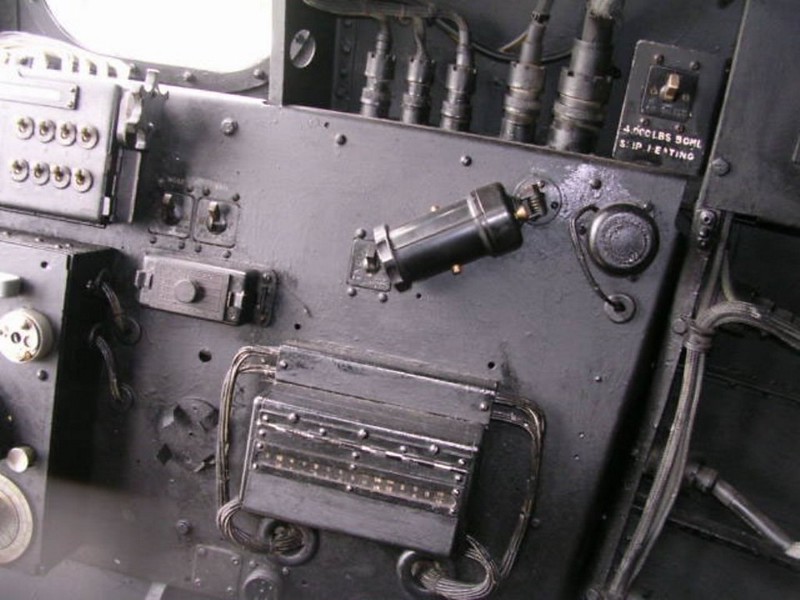 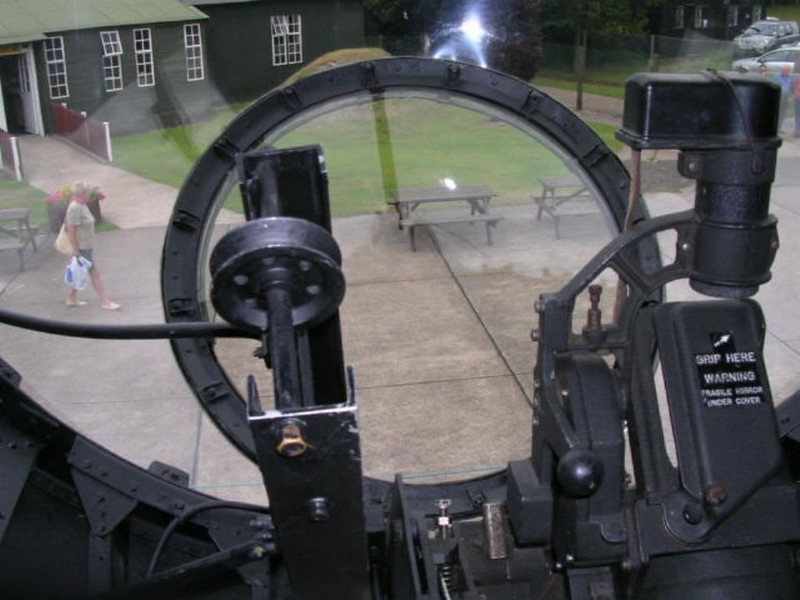 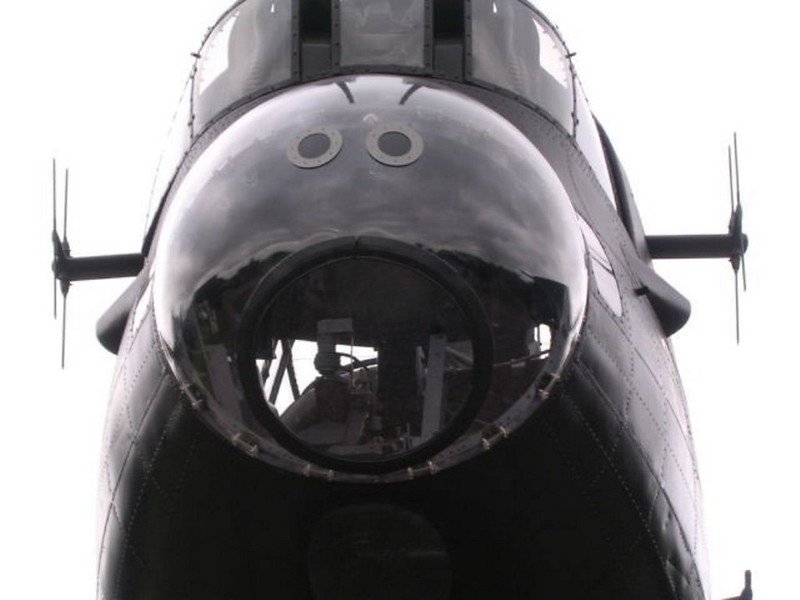 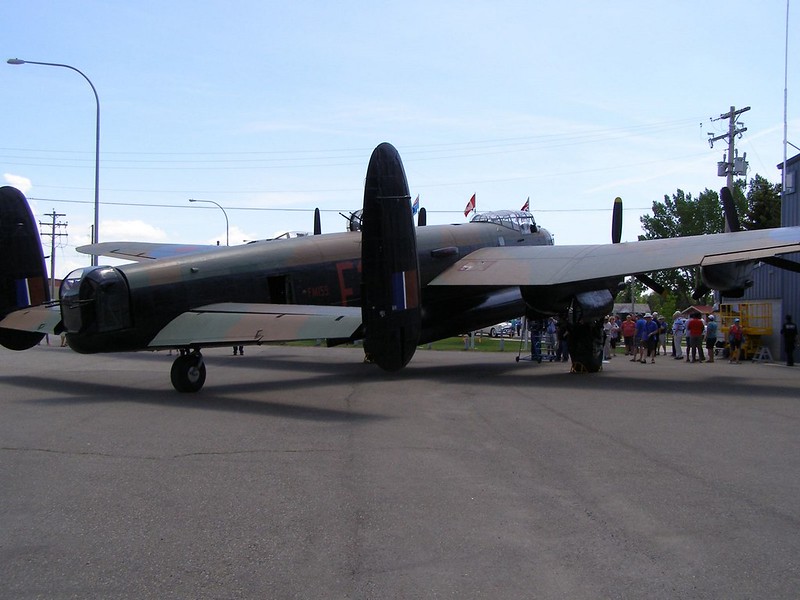 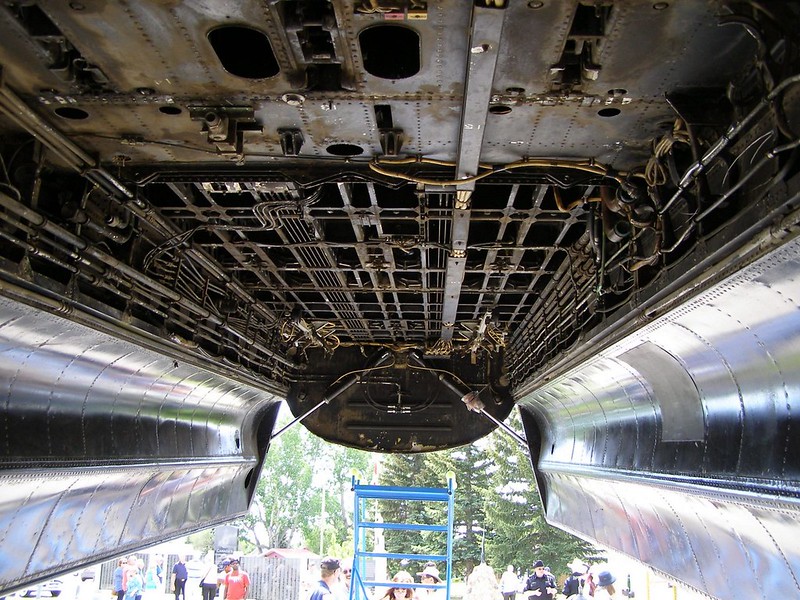 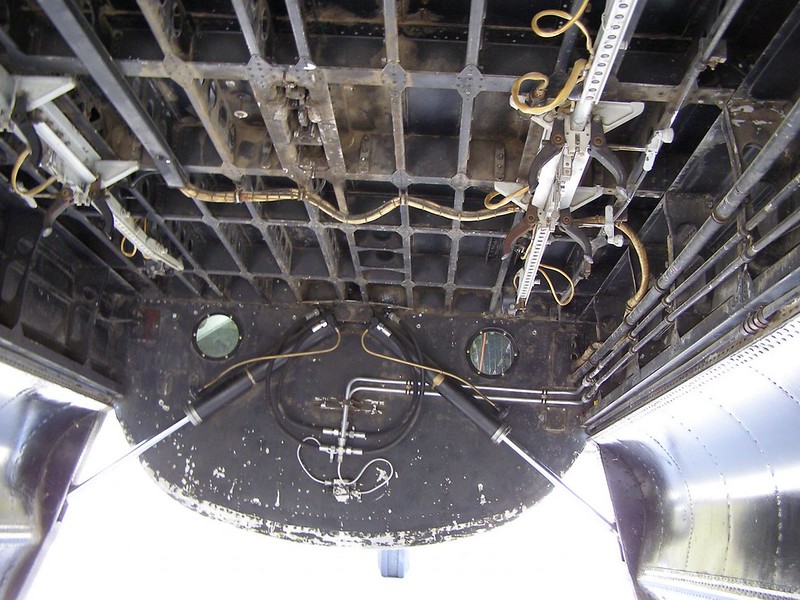 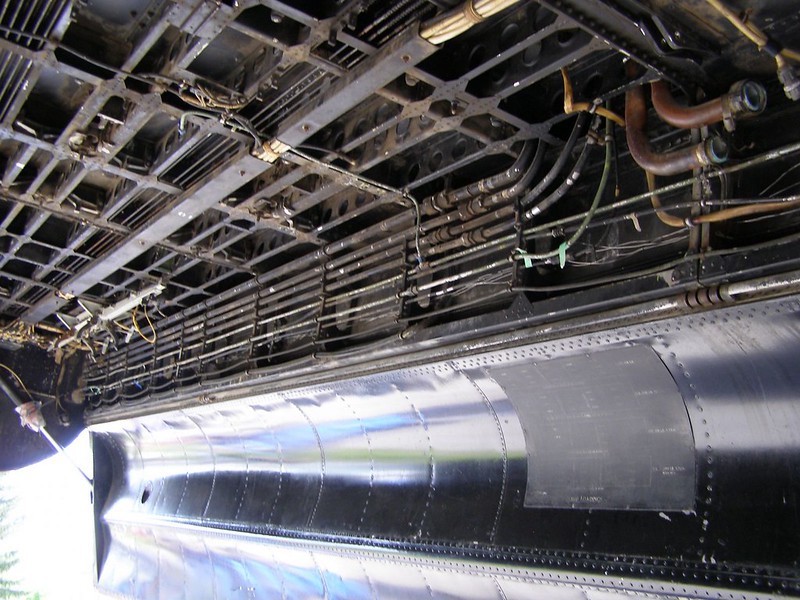 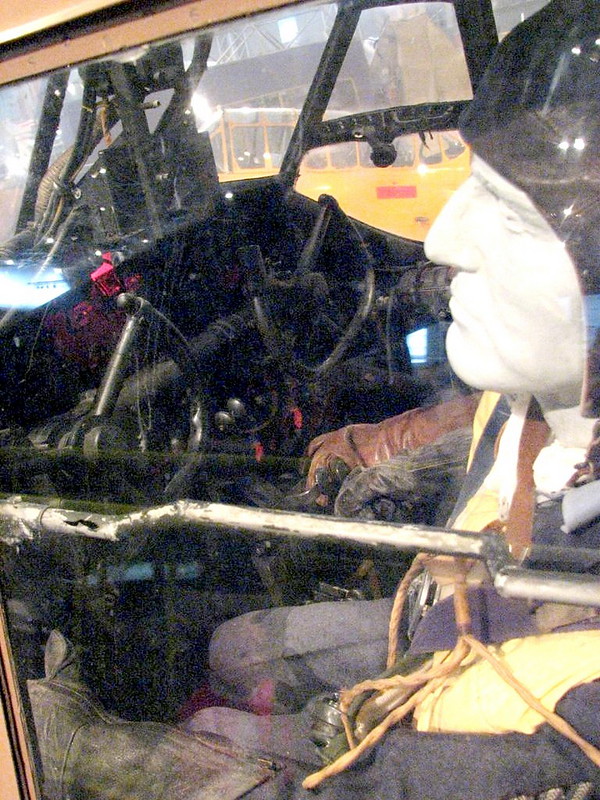 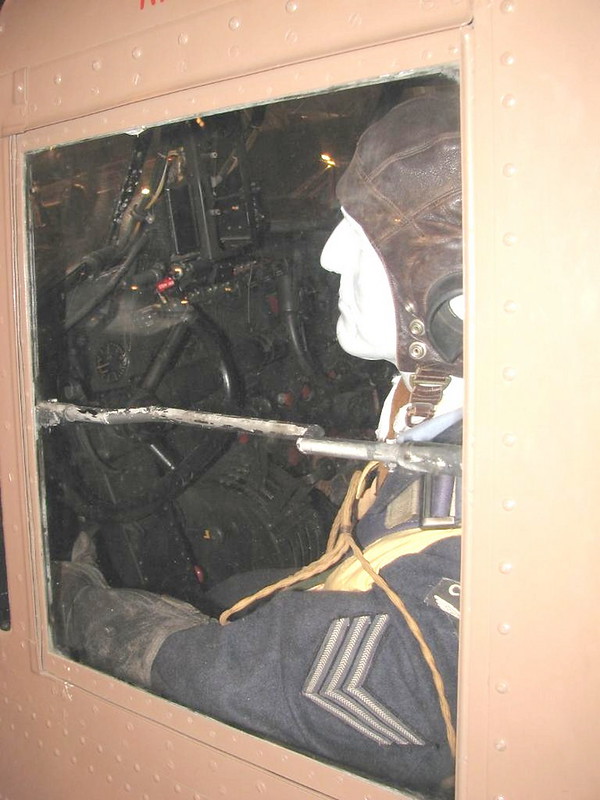 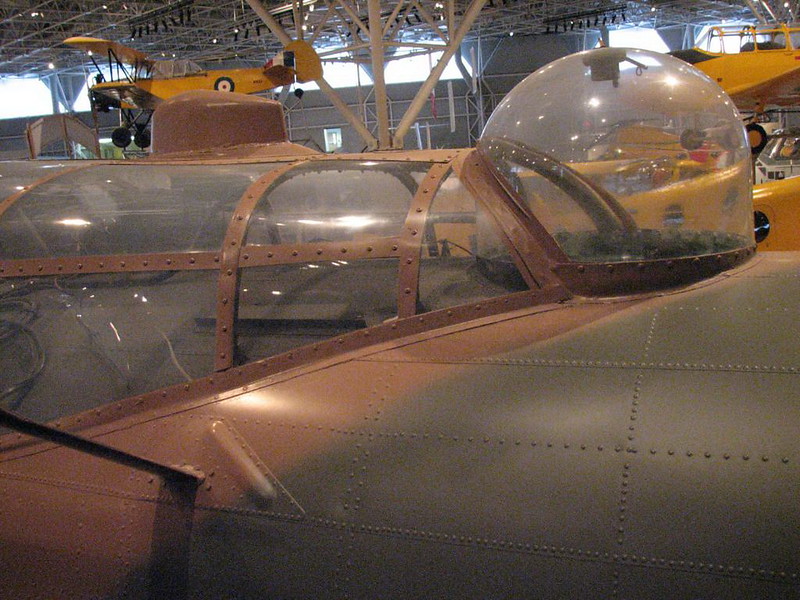 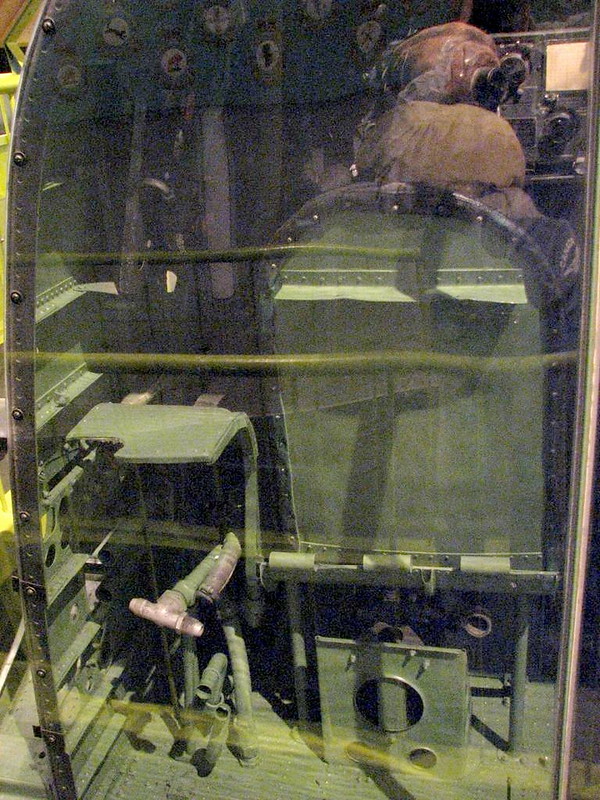 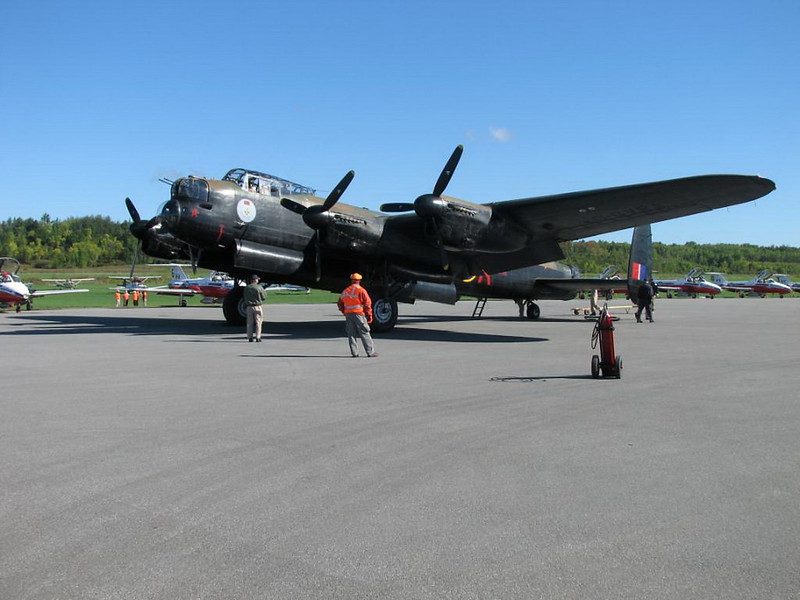 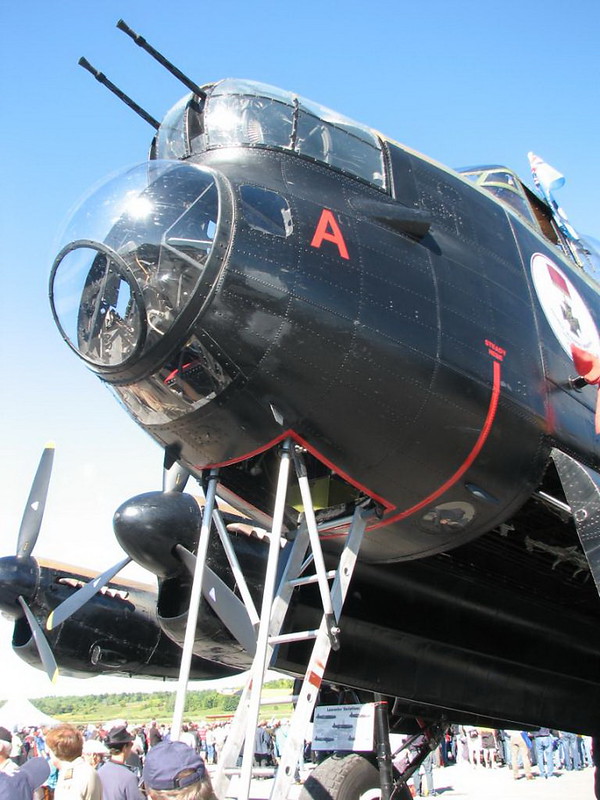 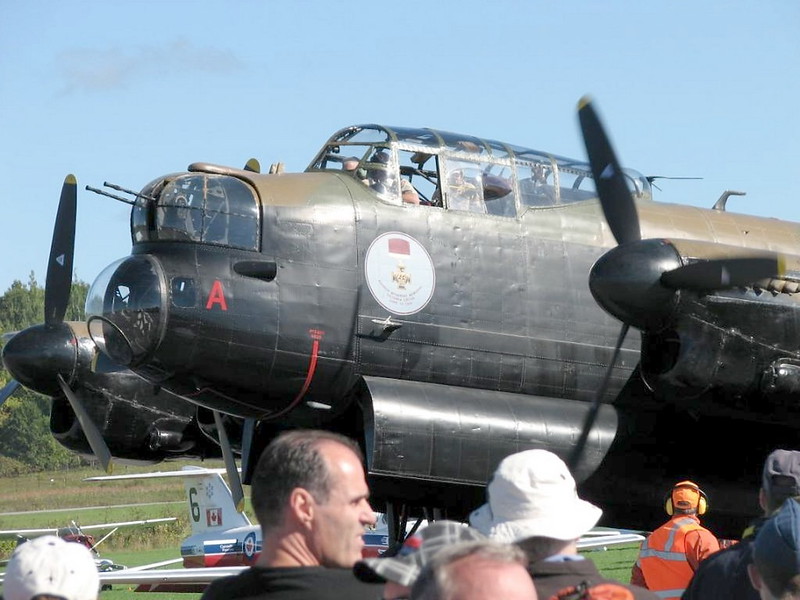 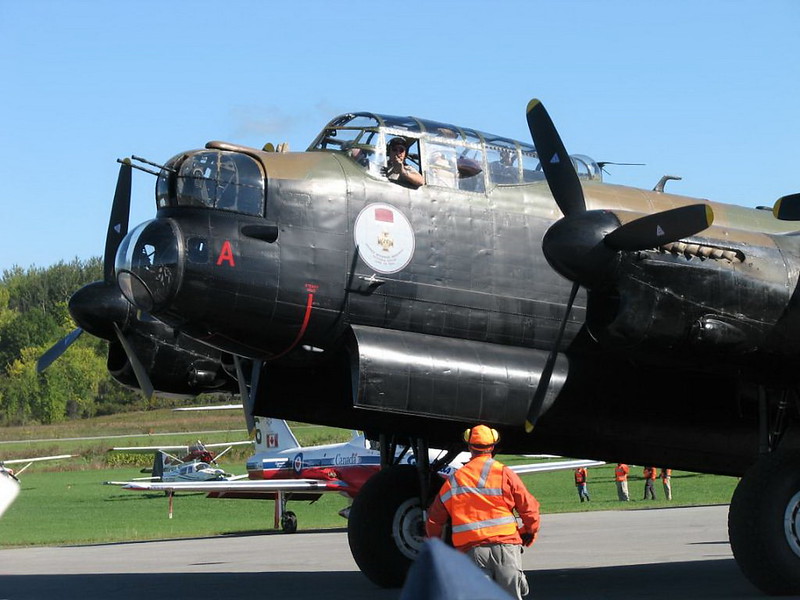