Photo gallery of a Pz.Kpfw VI Ausf B, Tiger II is the common name of a German heavy tank of the Second World War. The final official German designation was Panzerkampfwagen Tiger Ausf. B, often shortened to Tiger B. The ordnance inventory designation was Sd.Kfz. 182. It is also known under the informal name Kralj tiger (the German name for the “Bengal tiger”), often mistranslated as King Tiger or Royal Tiger by Allied soldiers. 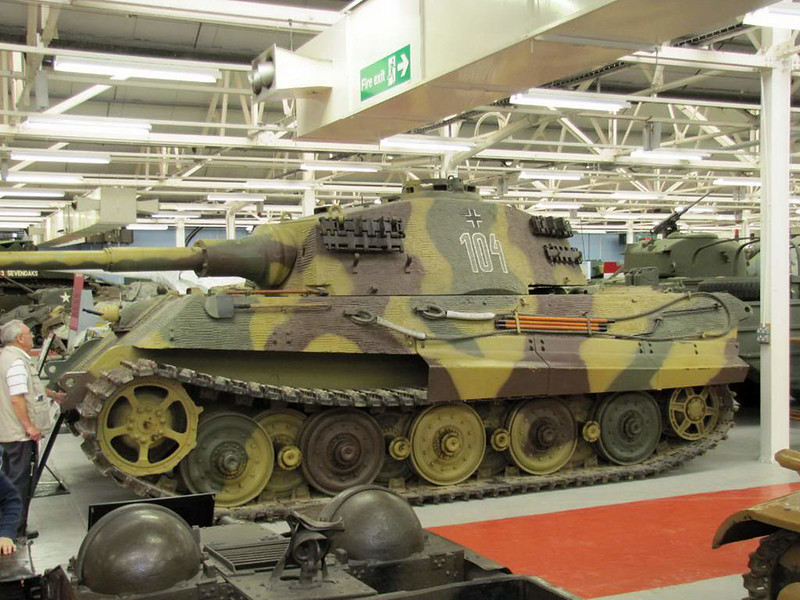 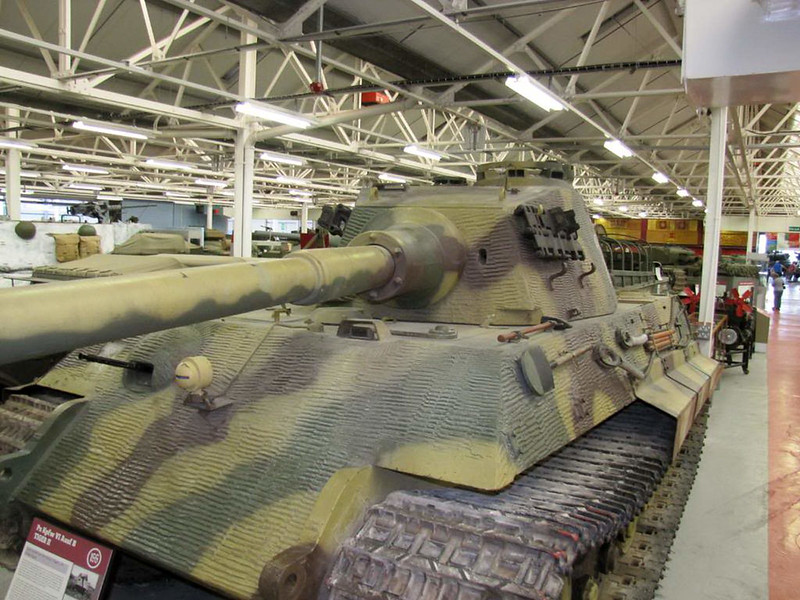 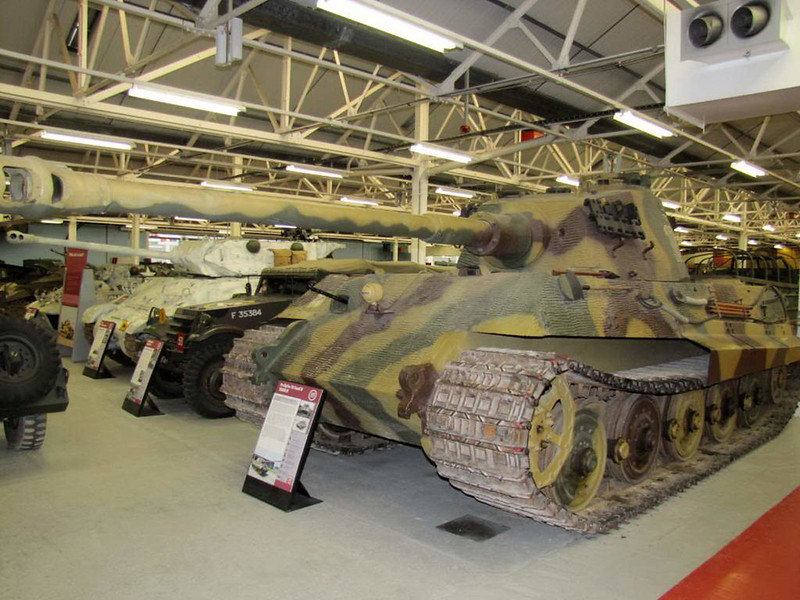 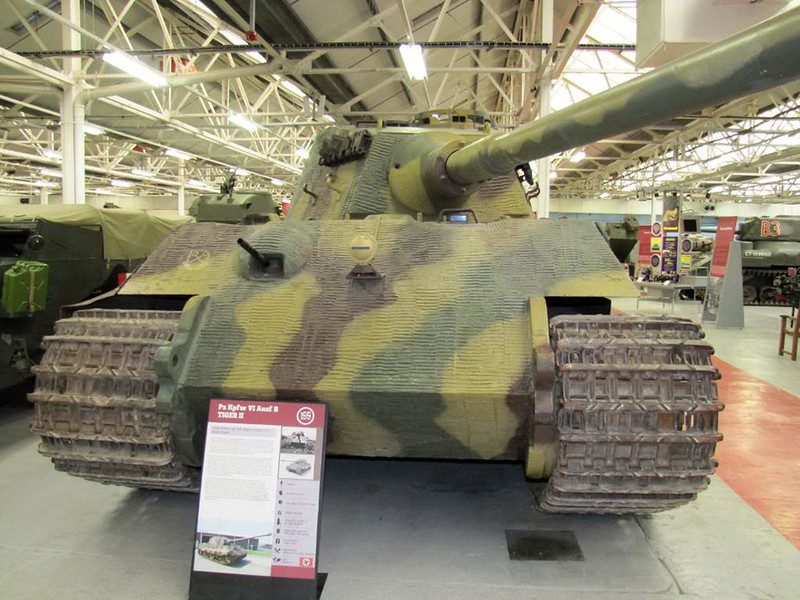 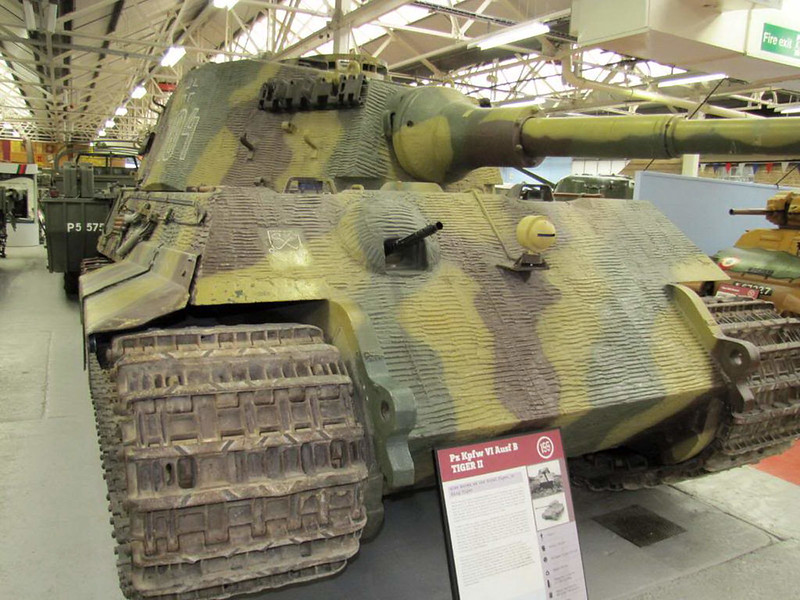 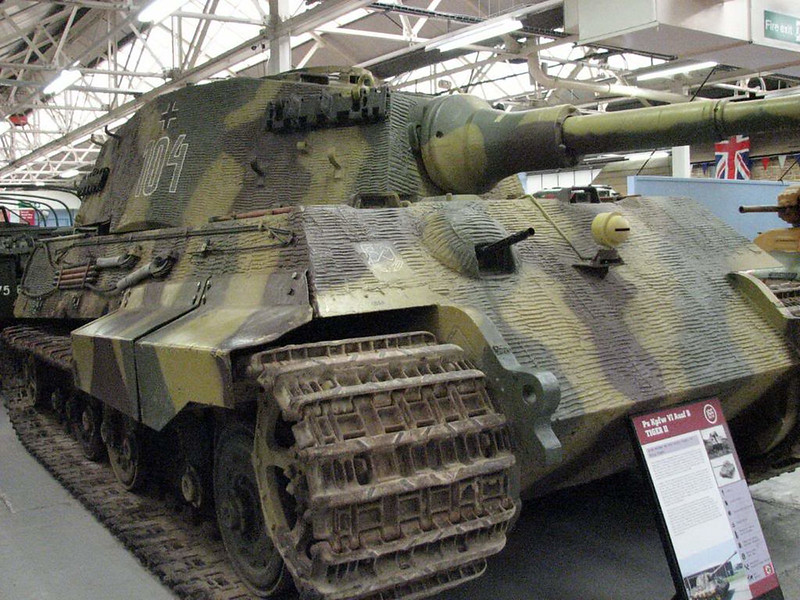 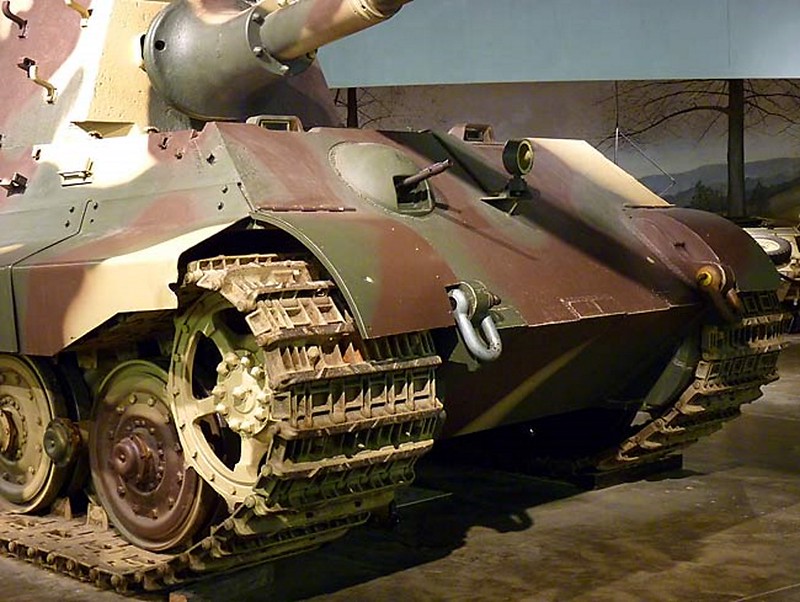 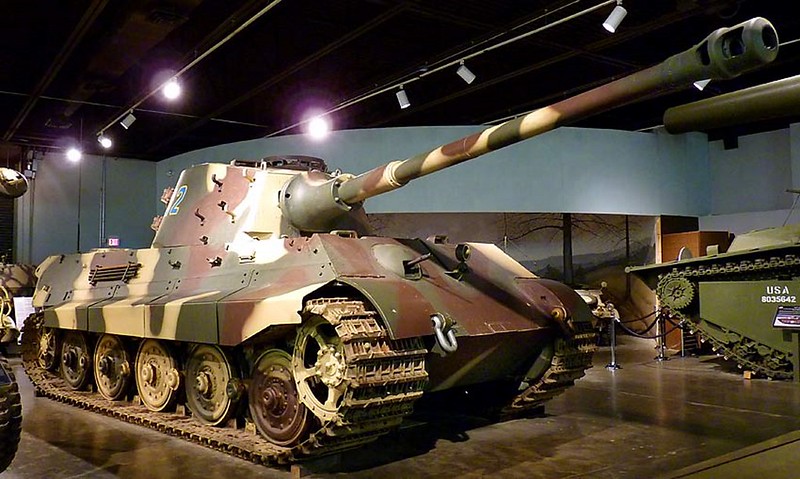 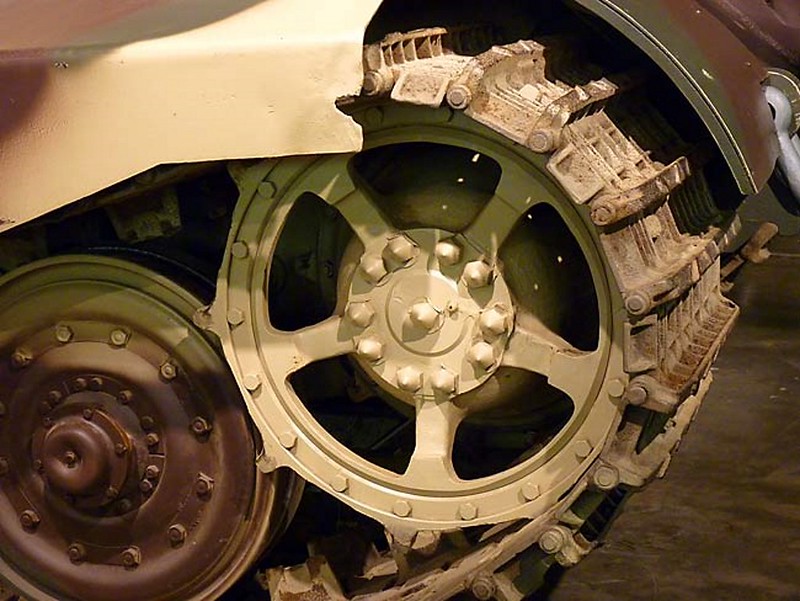 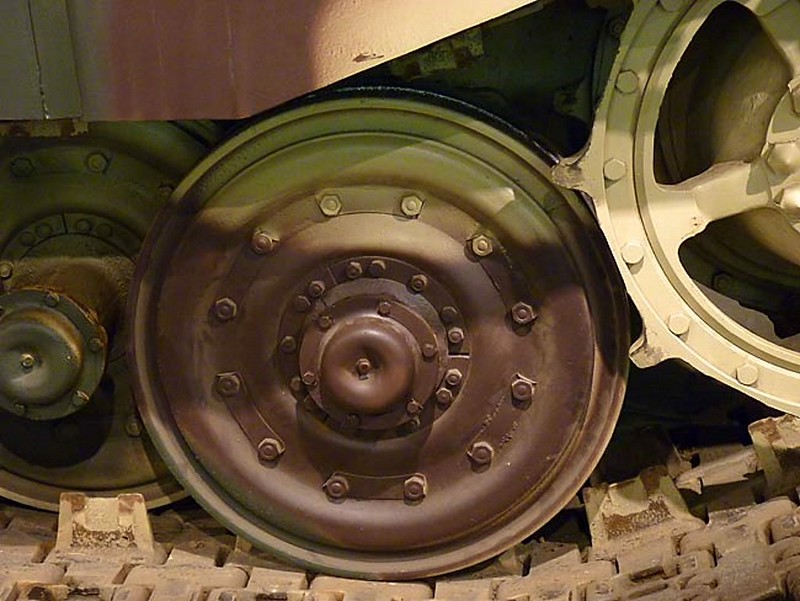 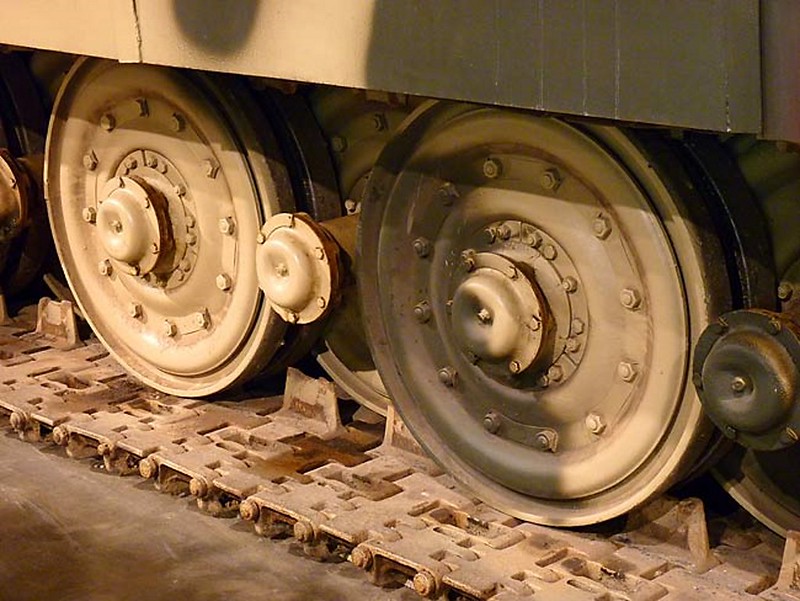 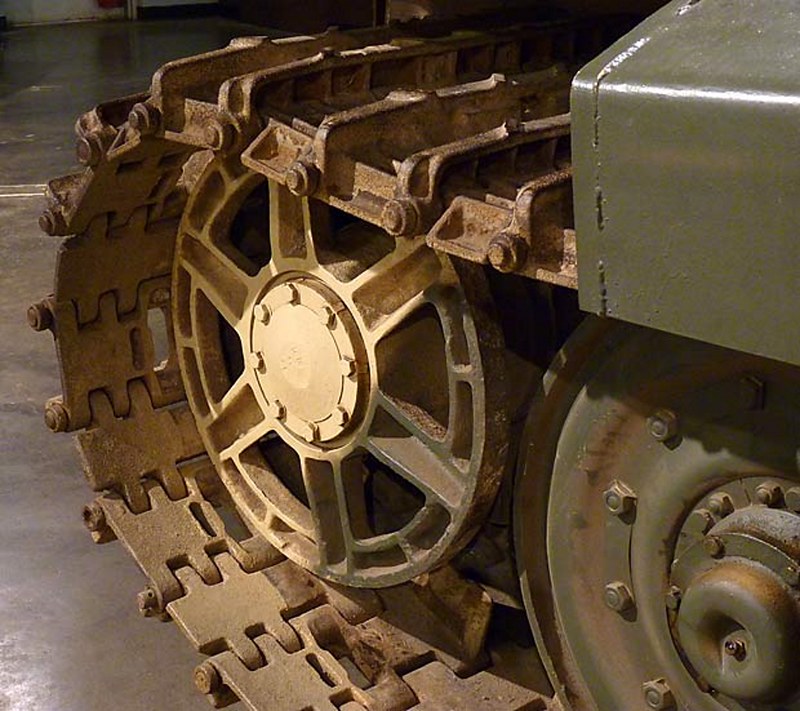