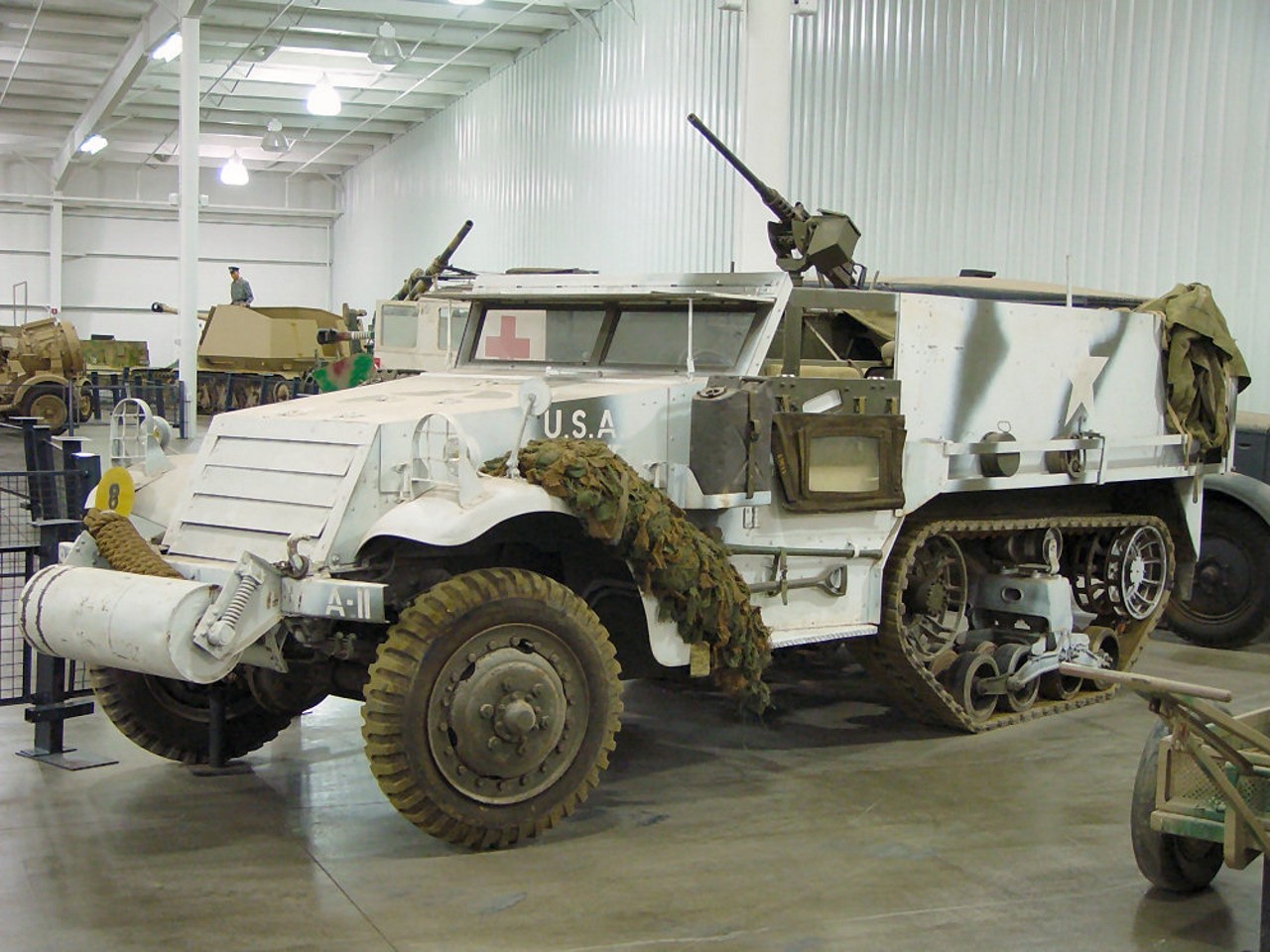 V M3 Pol-sledi, known officially as the Carrier, Personnel Half-track M3, was an American armored personnel carrier half-track widely used by the Allies during World War II and in the Cold War. Derived from the M2 Half Track Car, which was developed from the Citroen-Kégresse half-track., the slightly longer M3 was extensively produced, with about 15,000 units and more than 50,000 derivative variants manufactured (most of which were interim designs). 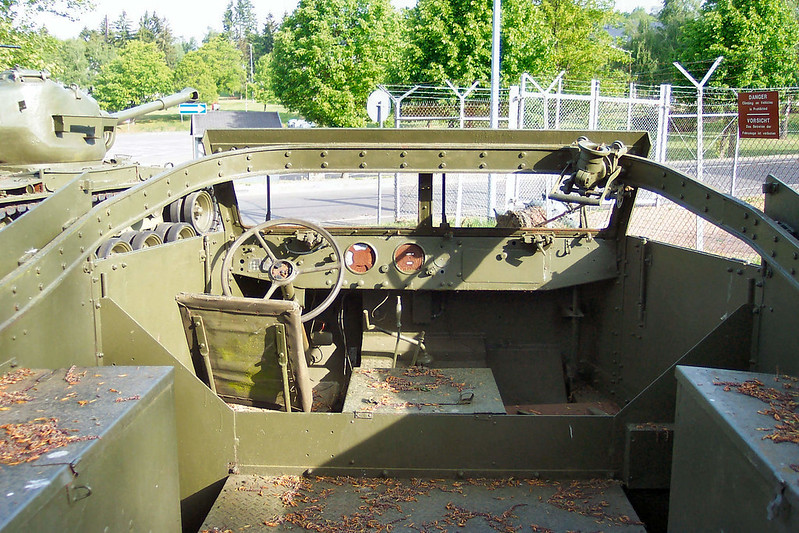 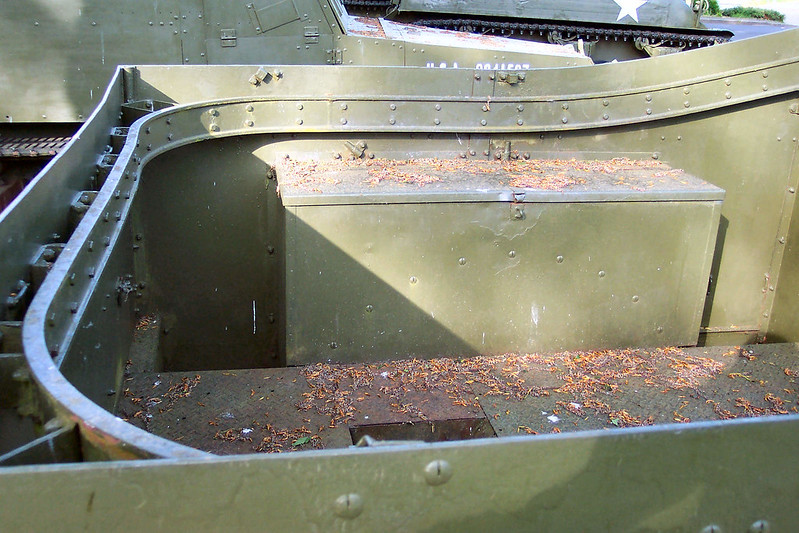 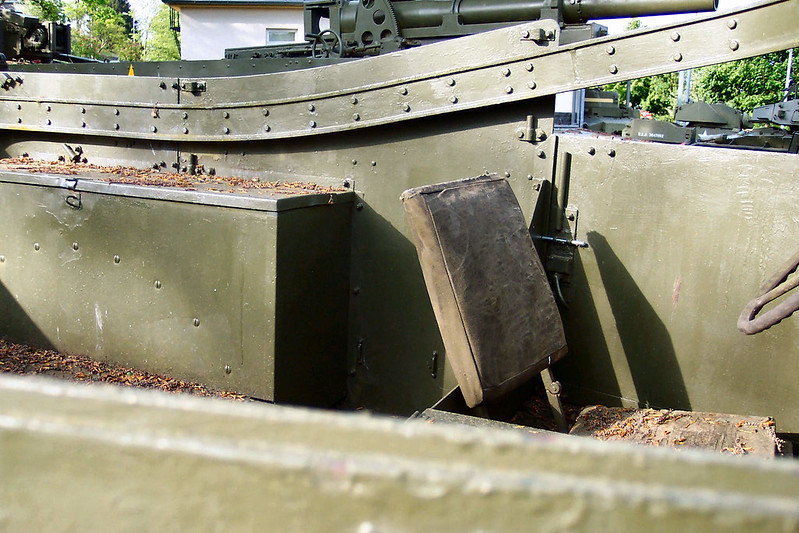 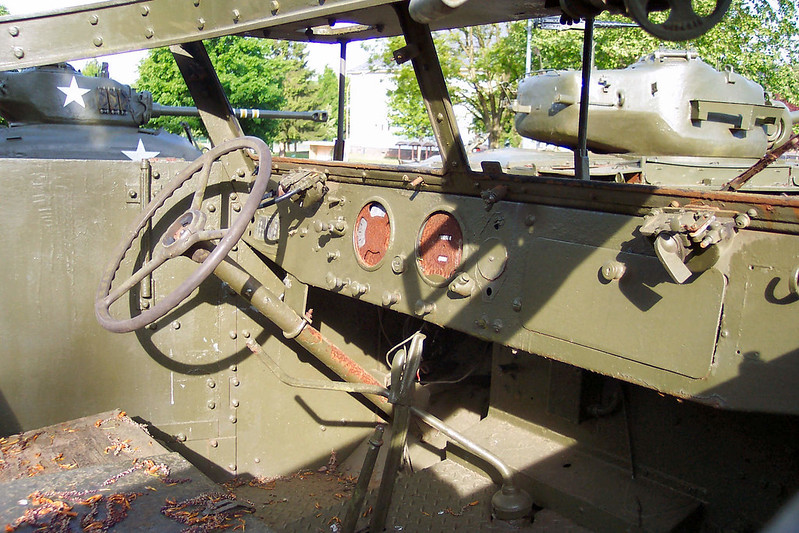 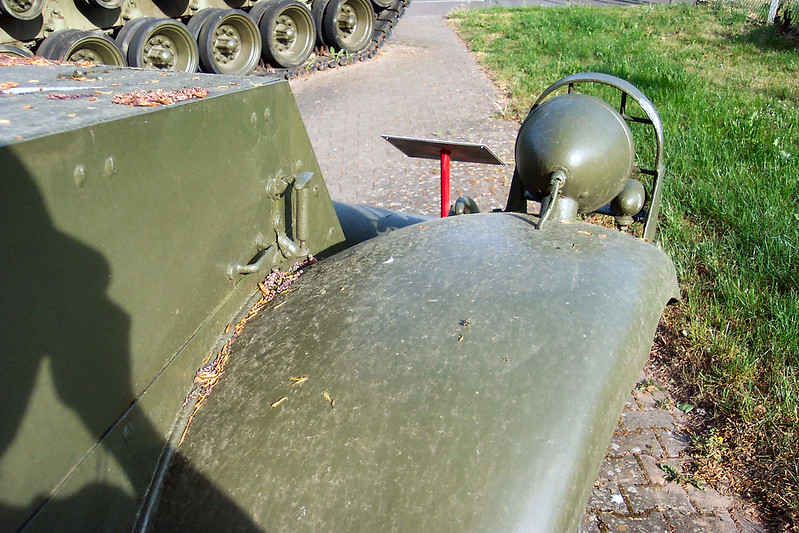 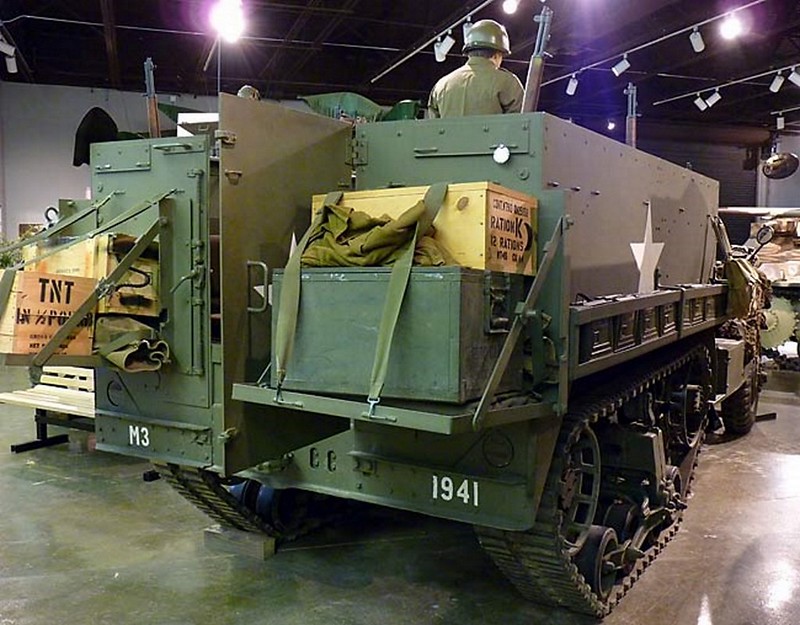 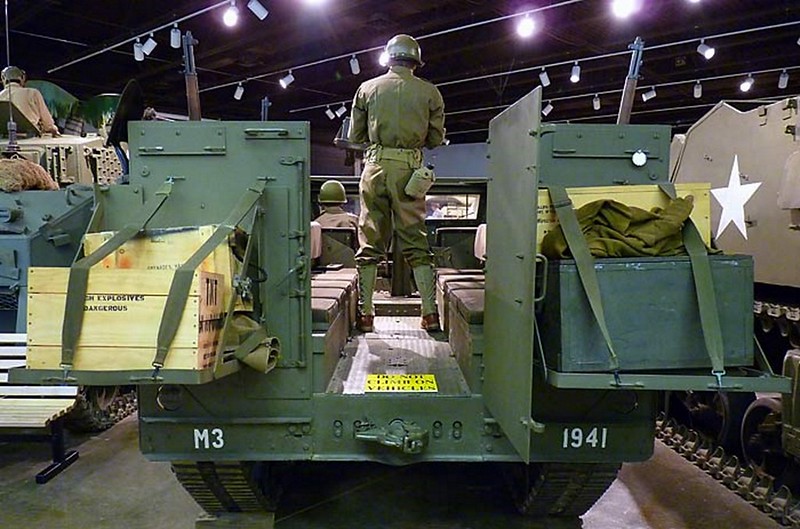 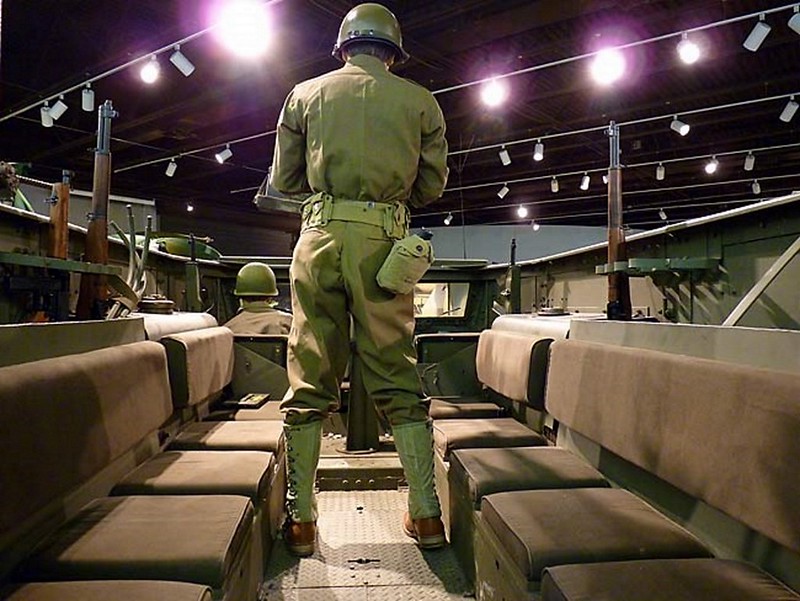 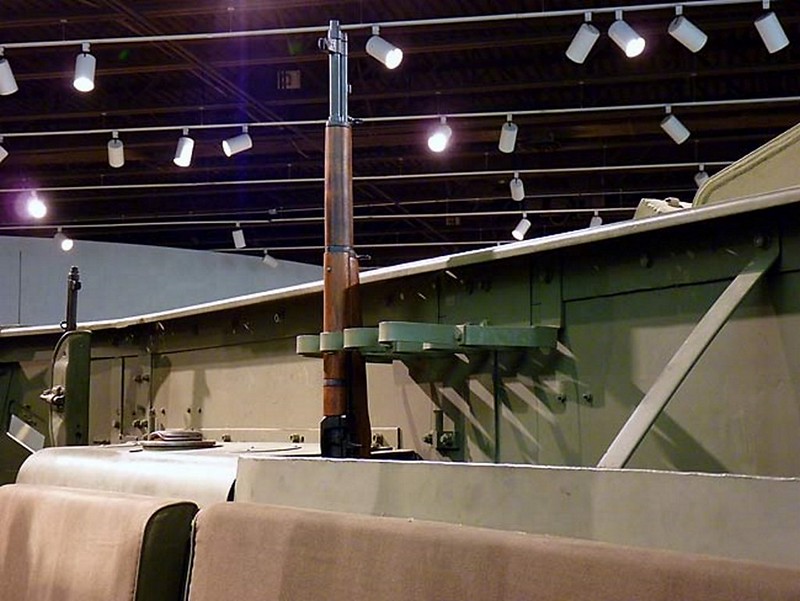 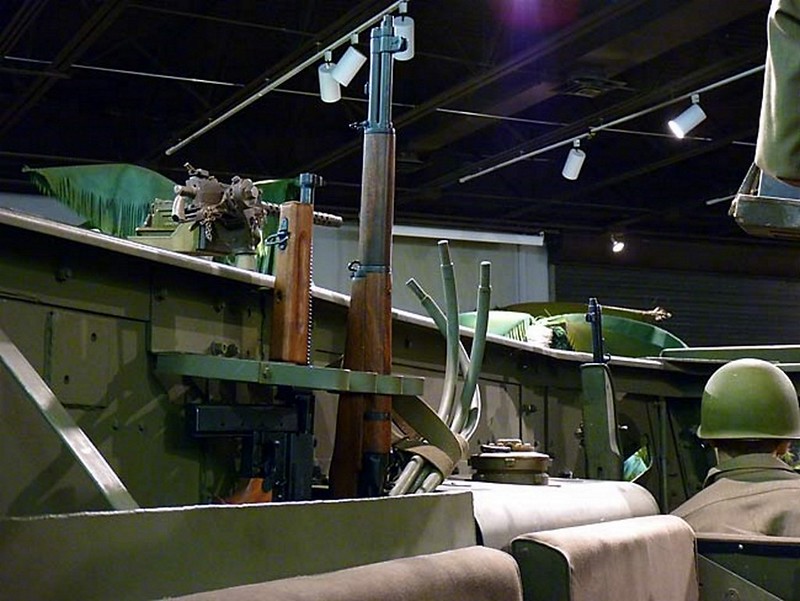 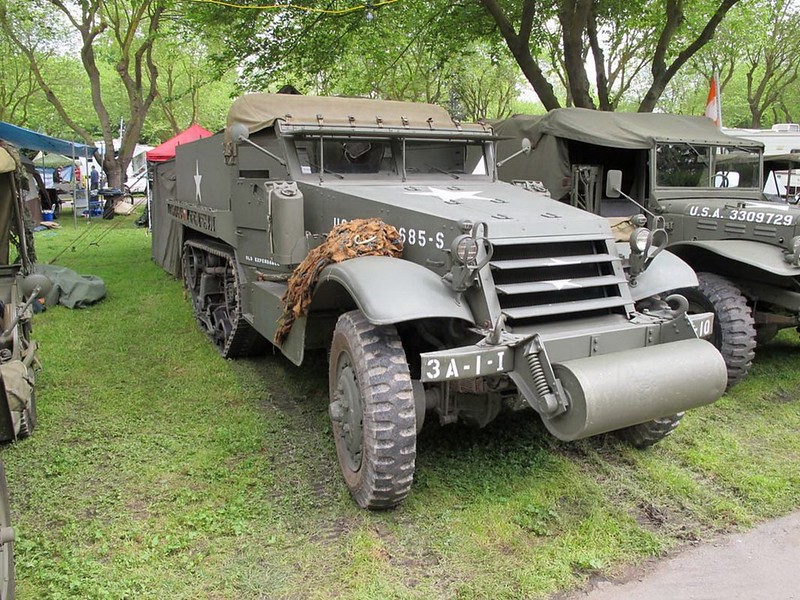 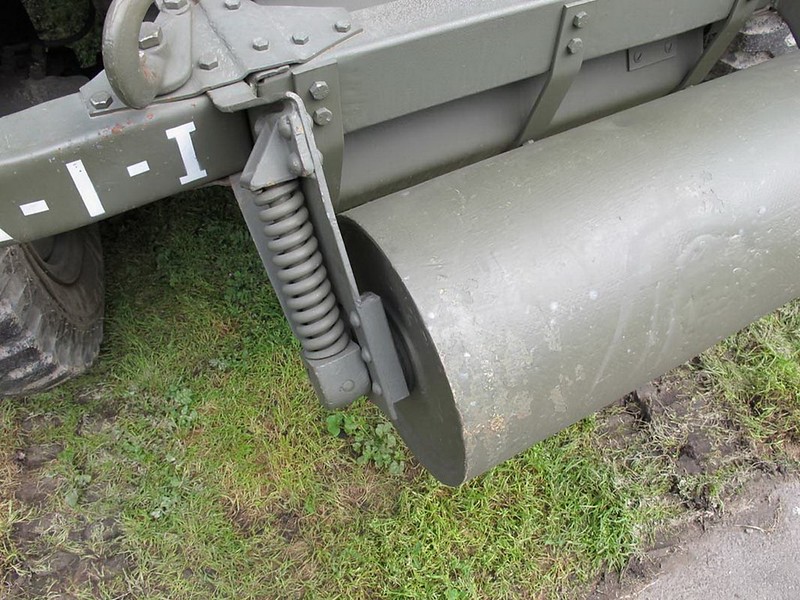 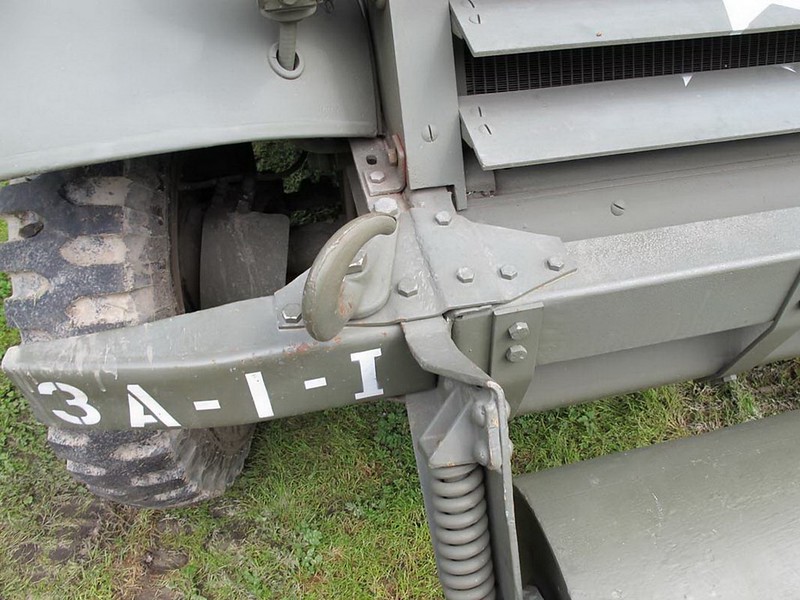 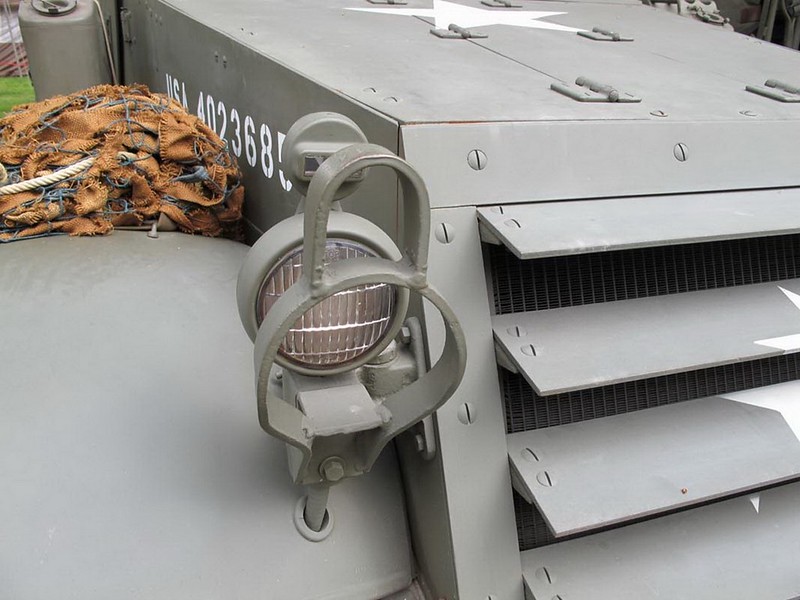 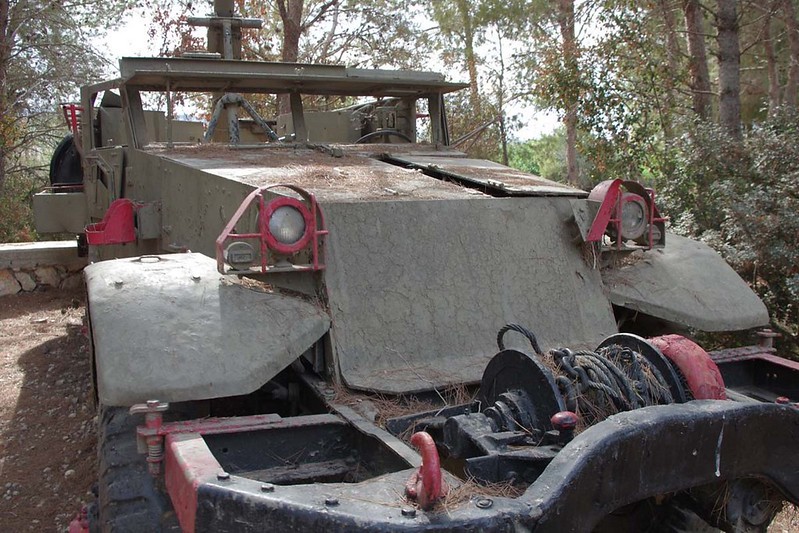 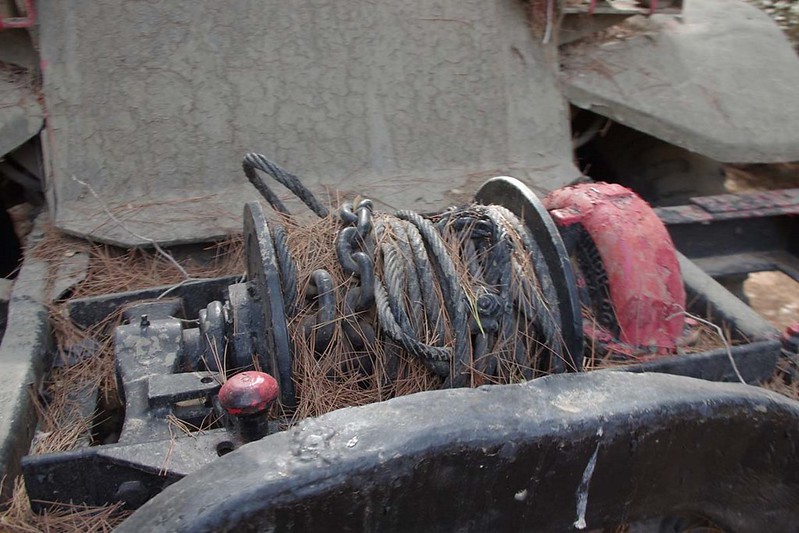 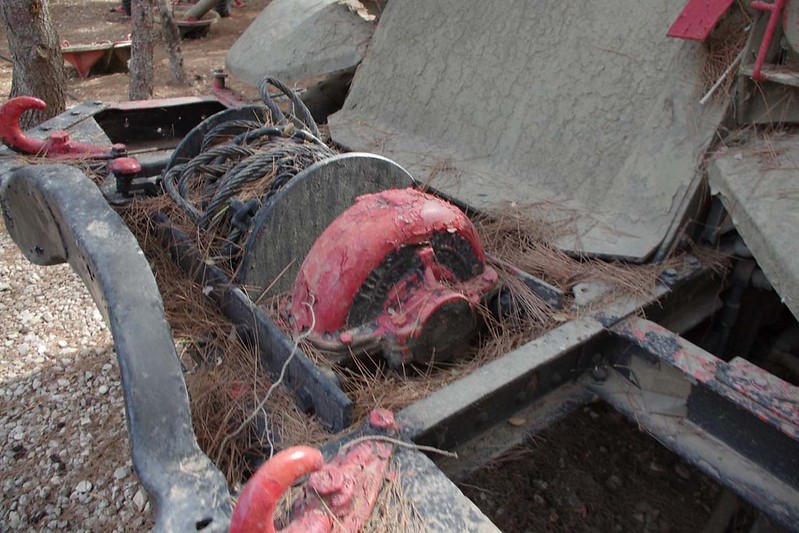 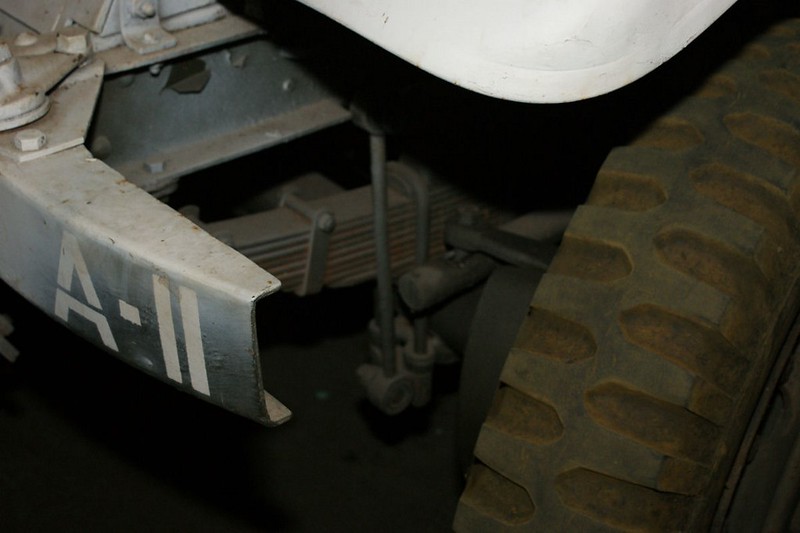 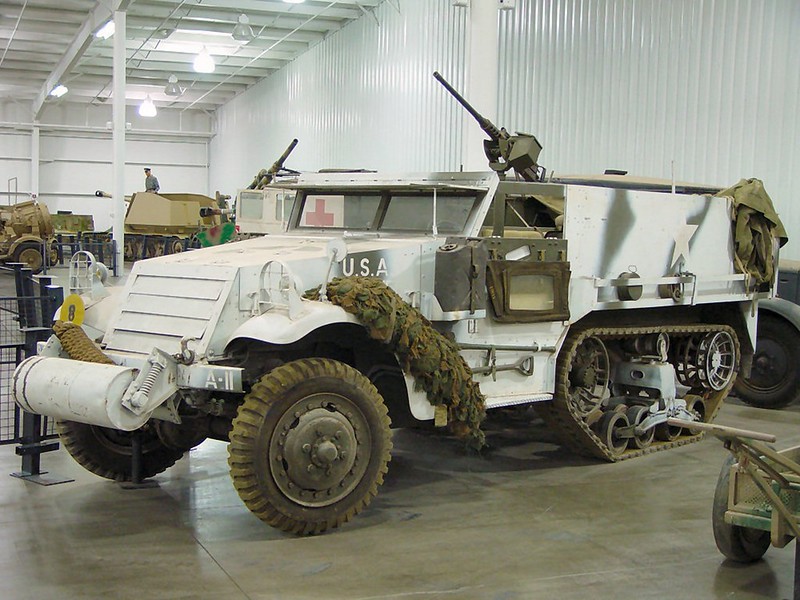 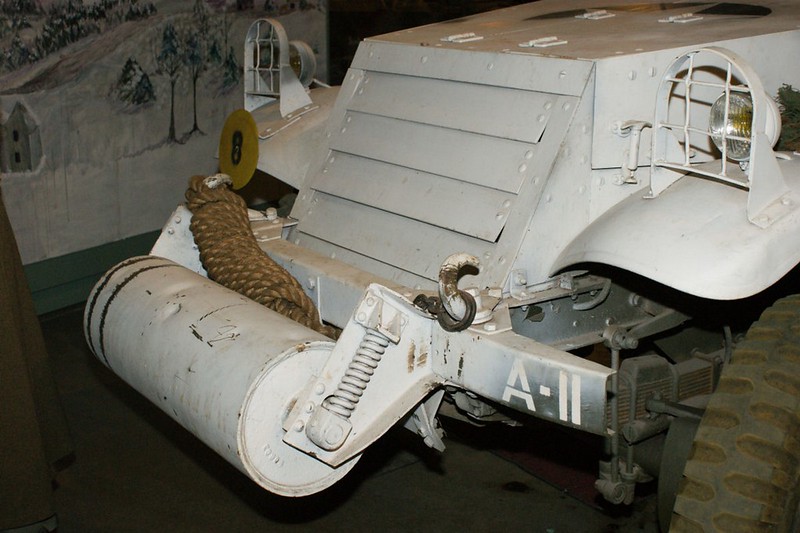 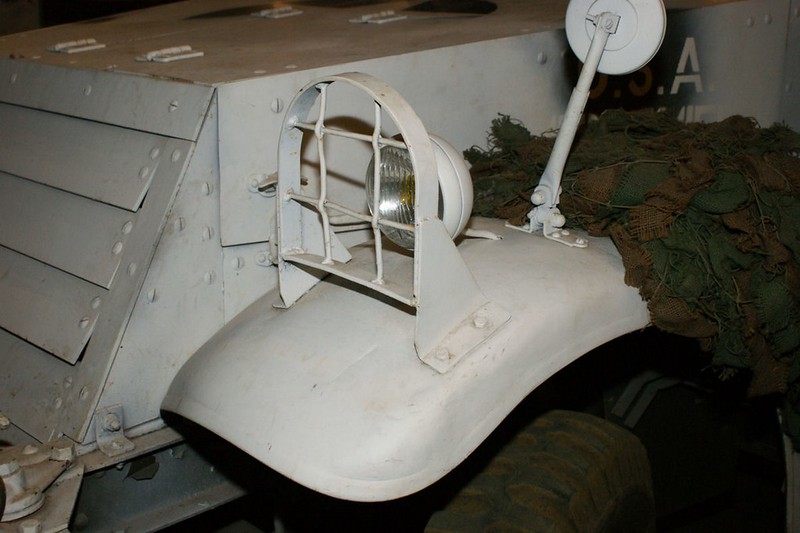