Útočná zbraň (or StuG) is an “assault gun” used by the German Wehrmacht during the Second World War. The vehicle was built on the chassis of the proven Panzer III. Initially intended as a mobile, armoured light gun for providing close fire support to infantry, panzer, and panzergrenadier units, the StuG was continually modified throughout its existence. It was often used as a mobile artillery platform to destroy bunkers, pillboxes and other entrenched positions. After the invasion of Soviet Russia in 1941, the StuG III was also converted to use as a tank destroyer because its main armament was the only weapon with sufficient power to take on the Soviet T-34 or KV-1 tanks. It would go on to become Nazi Germany’s most produced armoured fighting vehicle during World War II. The StuG was used primarily within the Sturmartillerie, a branch of the artillery in the Wehrmacht. 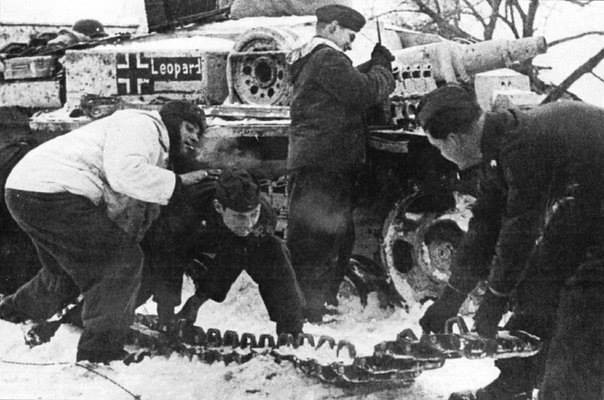 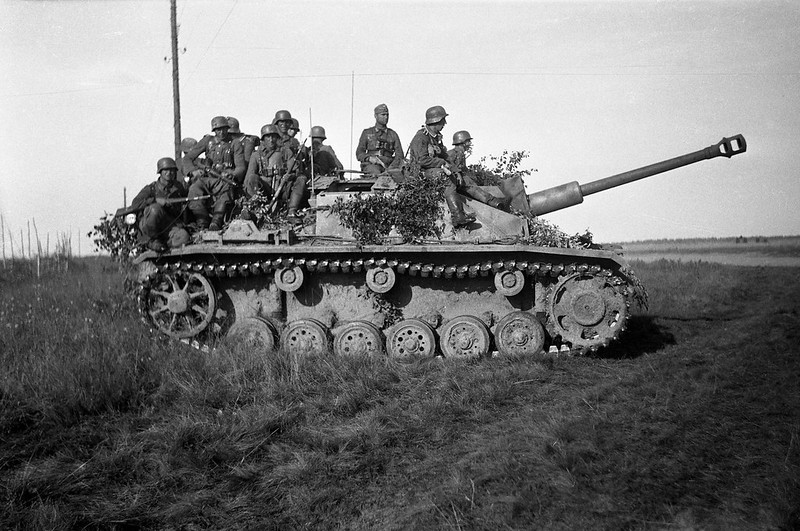 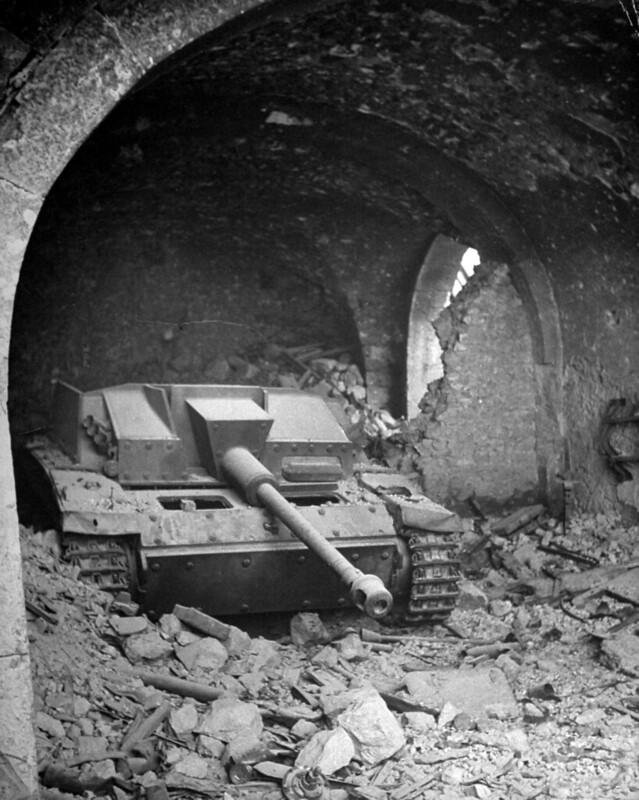 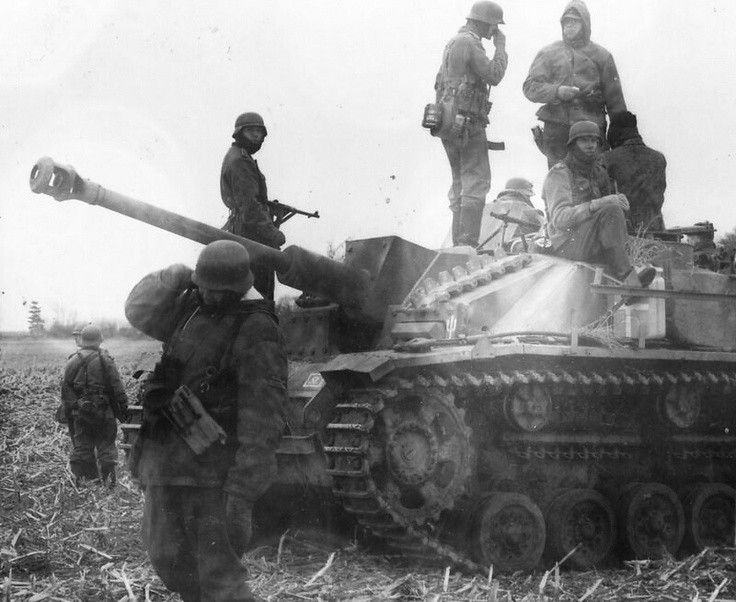 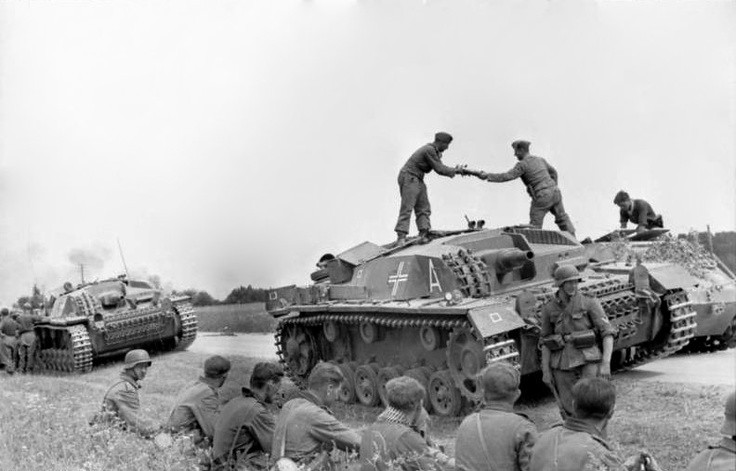 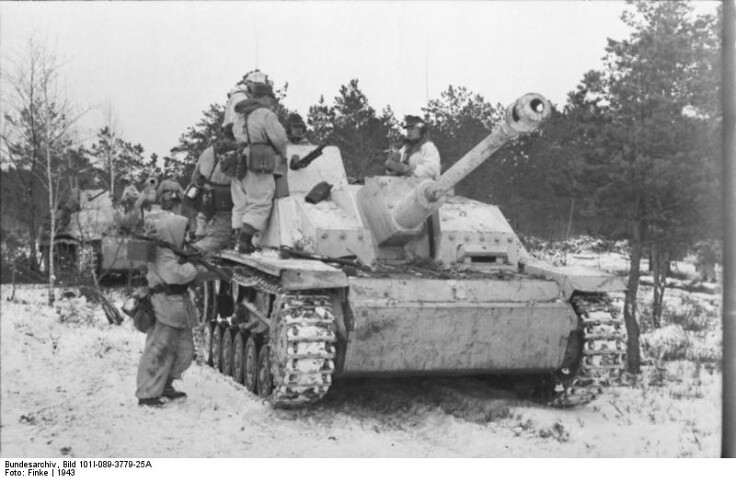 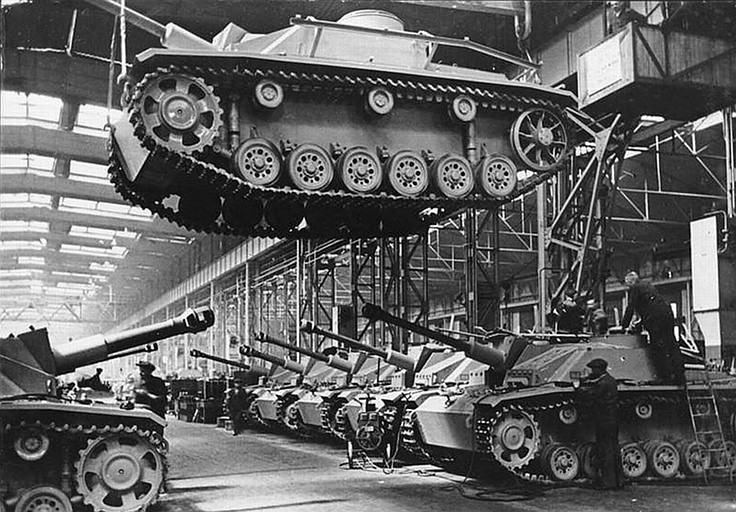 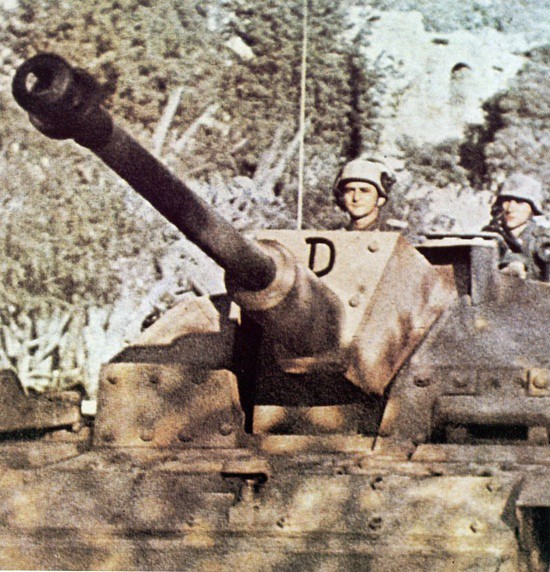 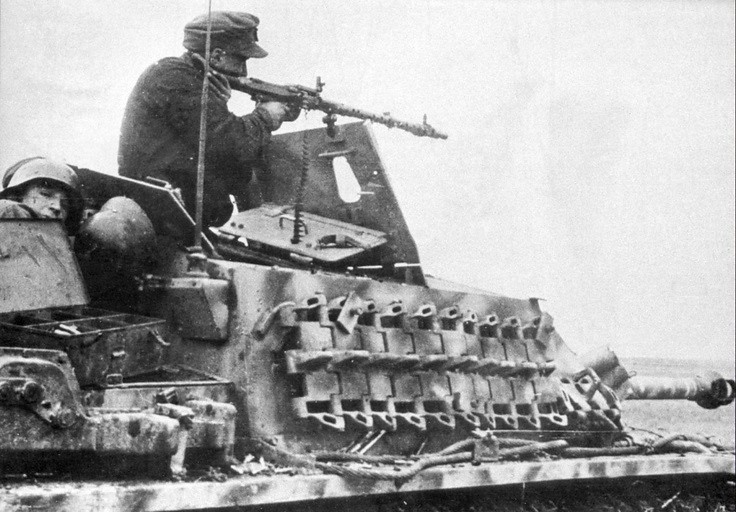