Фотогалерея Самоходное Орудие Секстона, The 25pdr SP, tracked, Sexton was a self-propelled artillery vehicle of World War II. It was based on Canadian-built versions of the American M3 Lee and M4 Sherman tank chassis, which entered production in Canada as the Ram and Grizzly. When Sherman production in the US expanded and supply was no longer a problem, in 1943 it was decided to switch the Canadian production lines to produce the Sexton to give the British Army a mobile artillery gun using their Ordnance QF 25 pounder gun-howitzer, which could fire an 87.6 mm (3.45 in) 11.5 kg (25 lb) HE shell or an armour-piercing shell. It found use in the Canadian and British Army, as well as numerous other British Empire and associated forces. Just after the war, a number of Grizzly and Sextons were sold to Portugal, who used them into the 1980s.

Wait, Searching Sexton Self Propelled Gun photos for you… 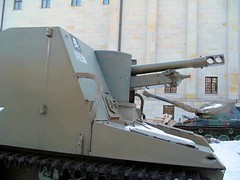 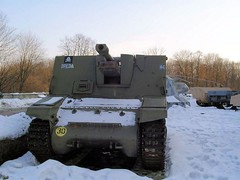 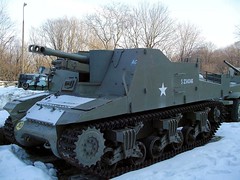 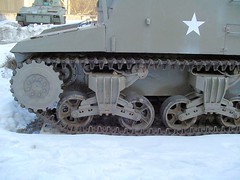 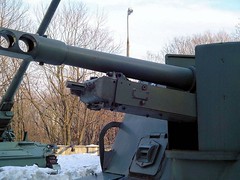 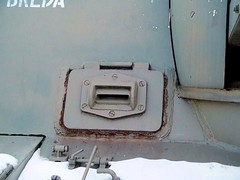 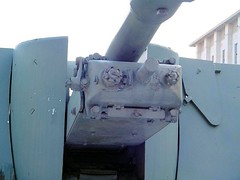 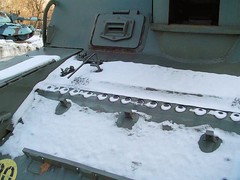 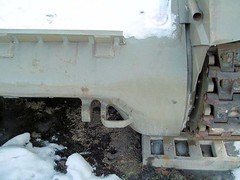 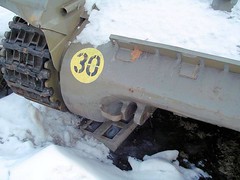 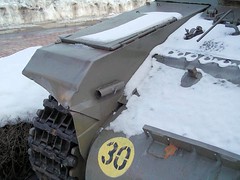 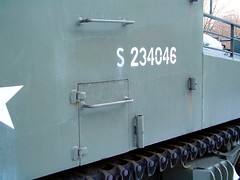 Wait, Searching Sexton Self Propelled Gun for you…