From the end of the 19th century through the first half of the 20th, most Western powers maintained a naval presence in China. These gunboats protected traders and missionaries, safeguarded national interests, and patrolled Chinese rivers in search of pirates. It was a wild, lawless time in China as ruthless warlords fought numerous small wars to increase their power and influence. This book covers the gunboats of all the major nations that stationed naval forces in China, including America, Britain, France, Germany, Italy, Portugal, and Japan, and looks at such famous incidents as the Japanese bombing of the USS Patay and the dramatic escape of the HMS Amethyst from Communist forces in 1947, which marked the end of the gunboat era.

Wait, Searching NEW VANGUARD 181 for you…

Wait, Searching Gunboats for you… 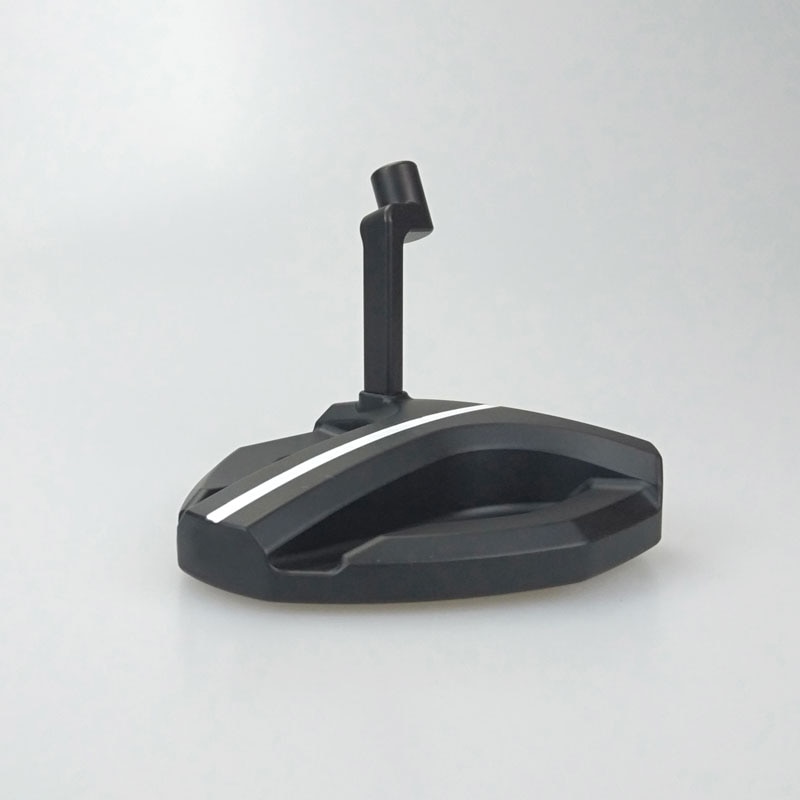 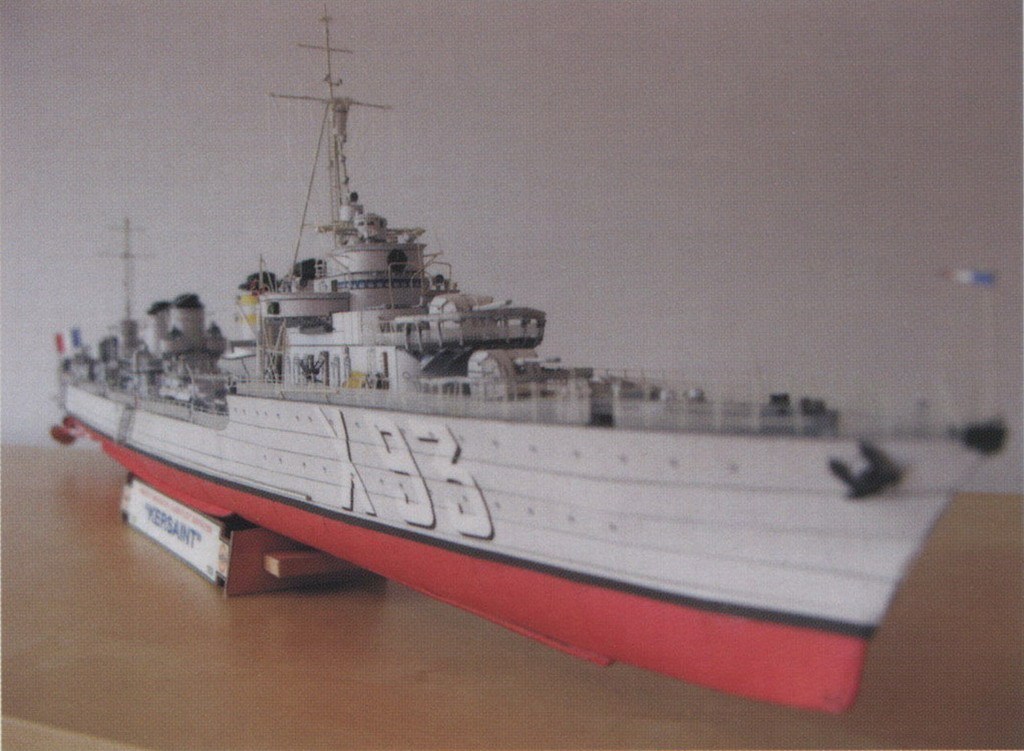 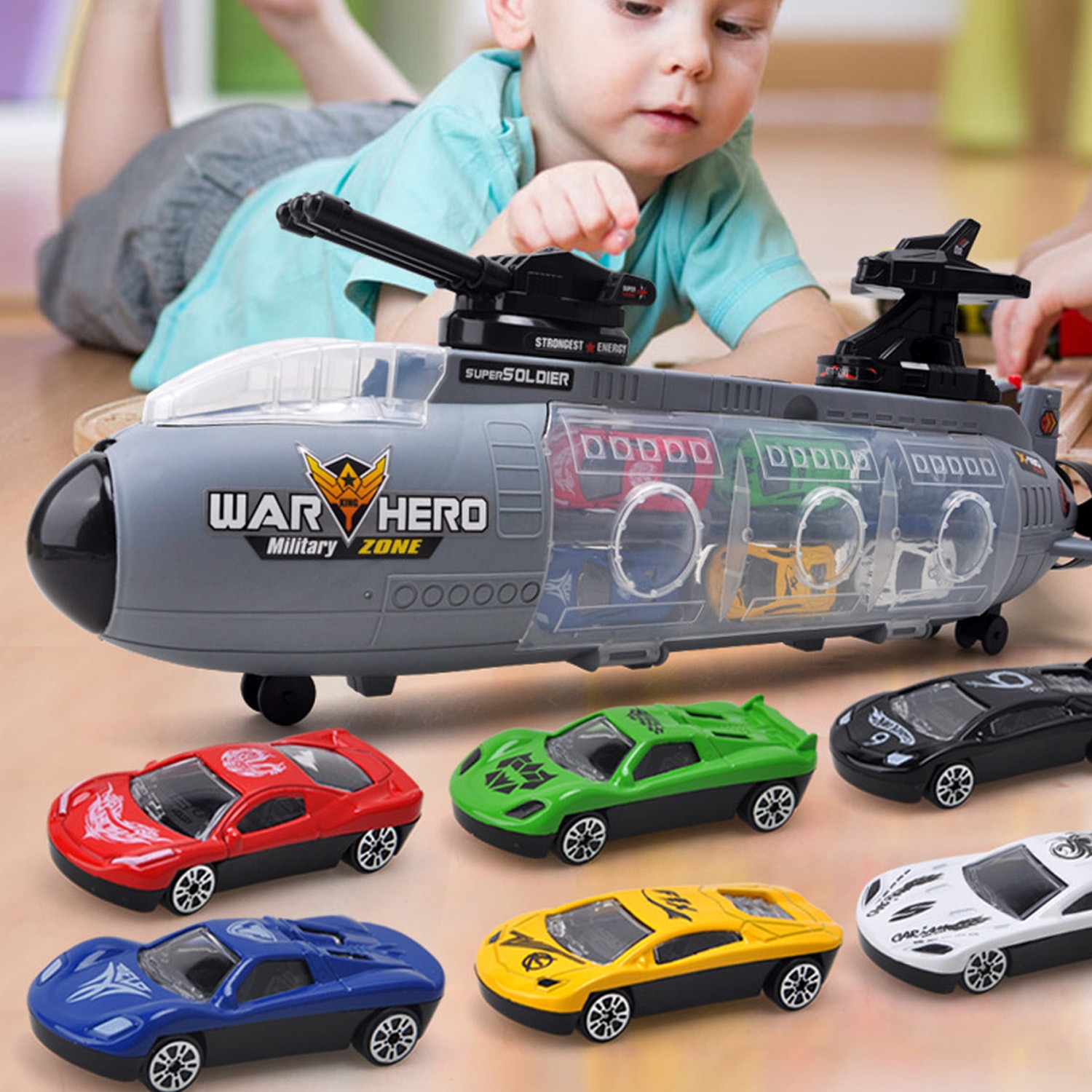