W RAKIETOWĄ Z-75 Двина (Russian: С-75; NATO reporting name SA-2 Guideline) is a Soviet-designed, high-altitude air defence system, built around a surface-to-air missile with command guidance. Since its first deployment in 1957 it has become the most widely deployed air defence system in history. It scored the first destruction of an enemy aircraft by a surface-to-air missile, shooting down a Taiwanese Martin RB-57D Canberra over China, on 7 October 1959, hitting it with three V-750 (1D) missiles at an altitude of 20 km (65,600 ft). This success was attributed to Chinese fighter aircraft at the time in order to keep the S-75 program secret 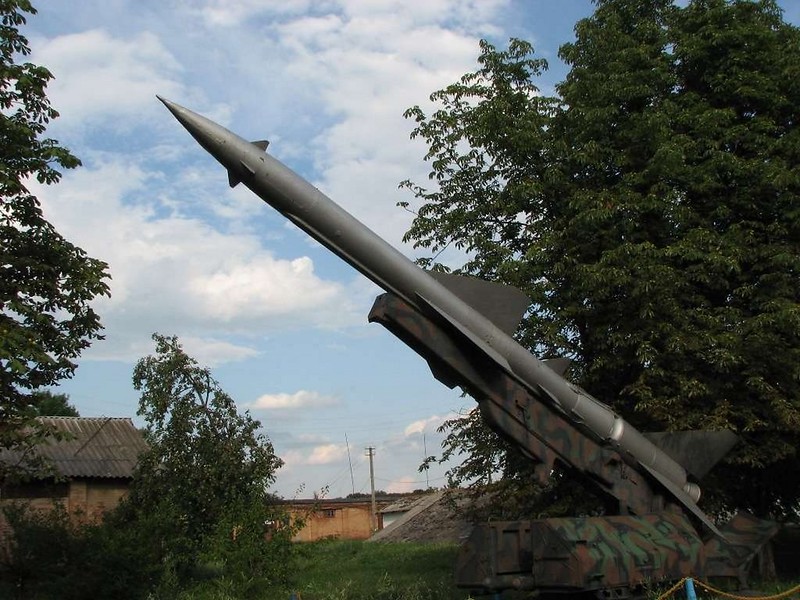 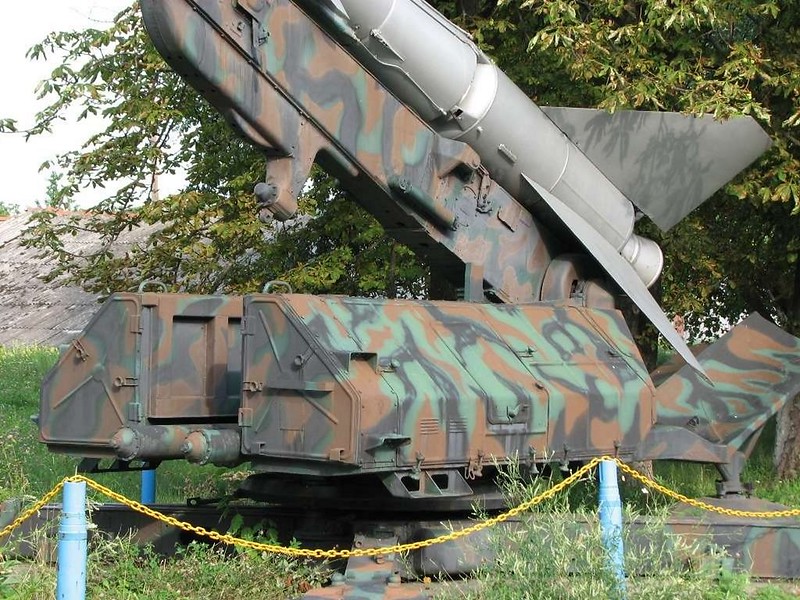 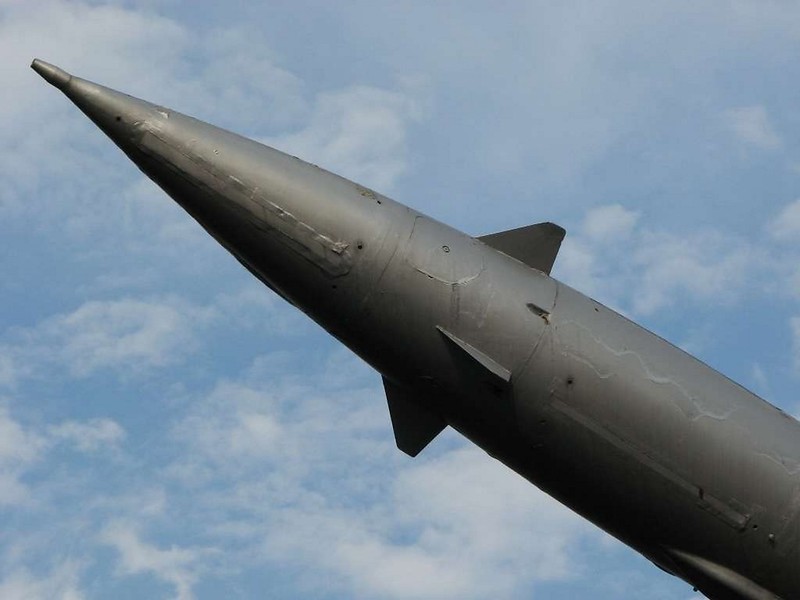 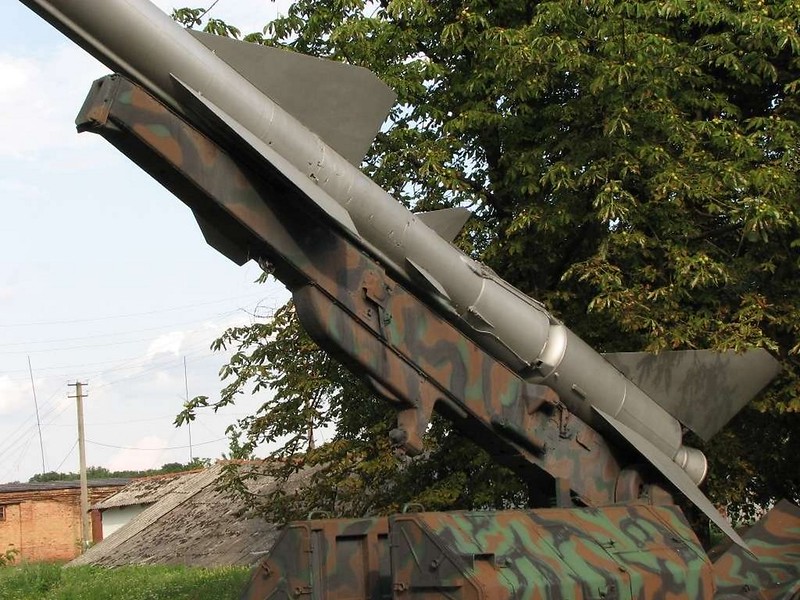 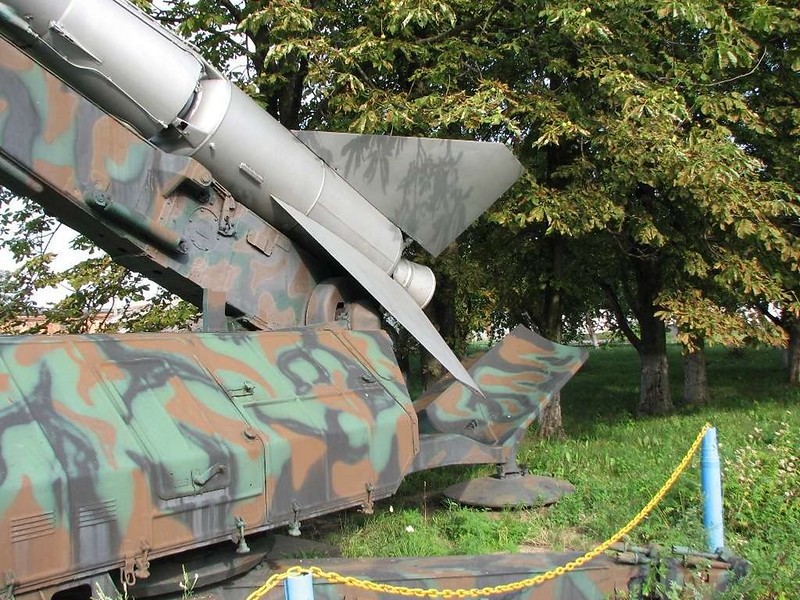 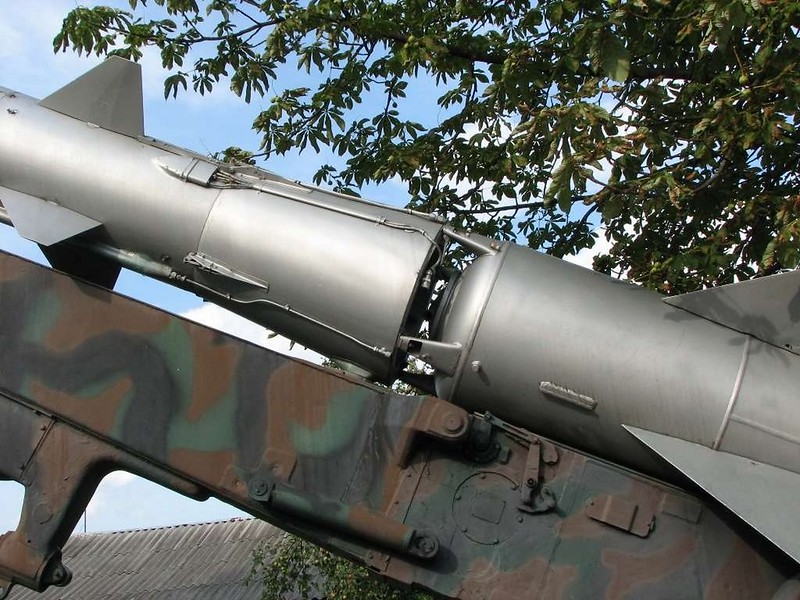 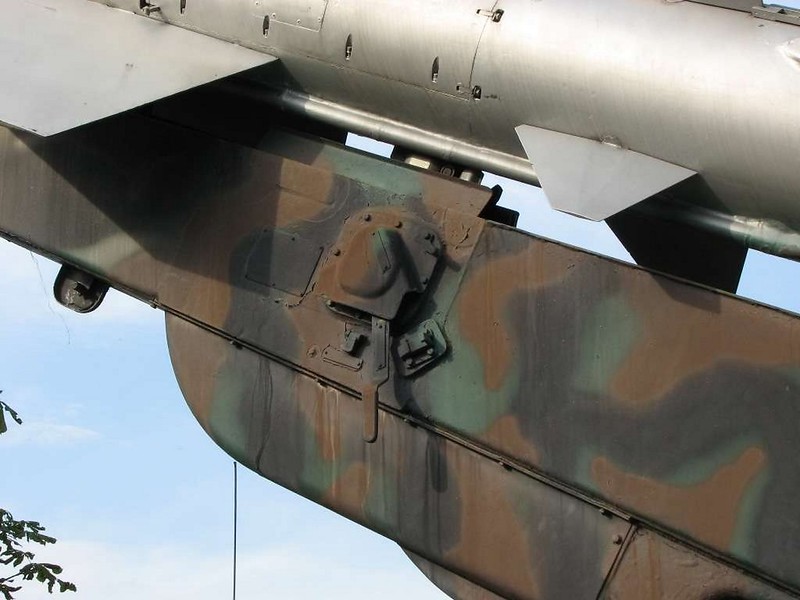 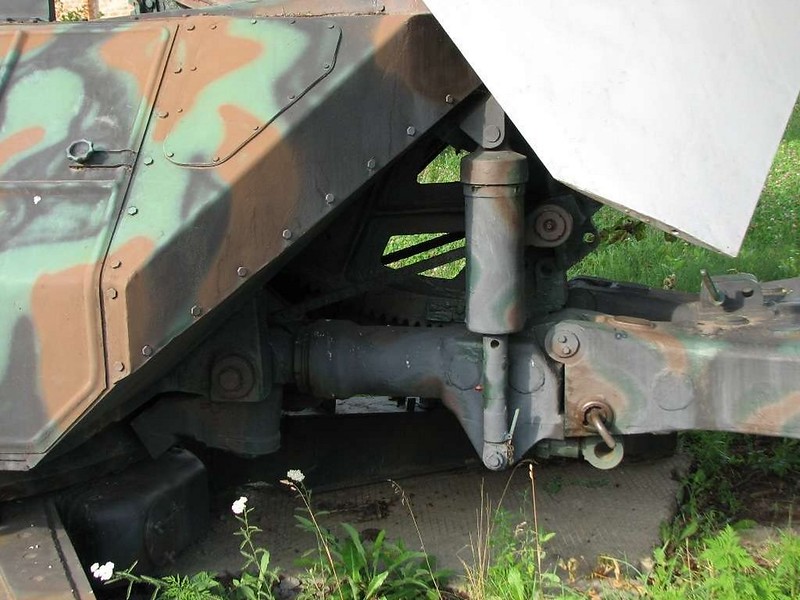 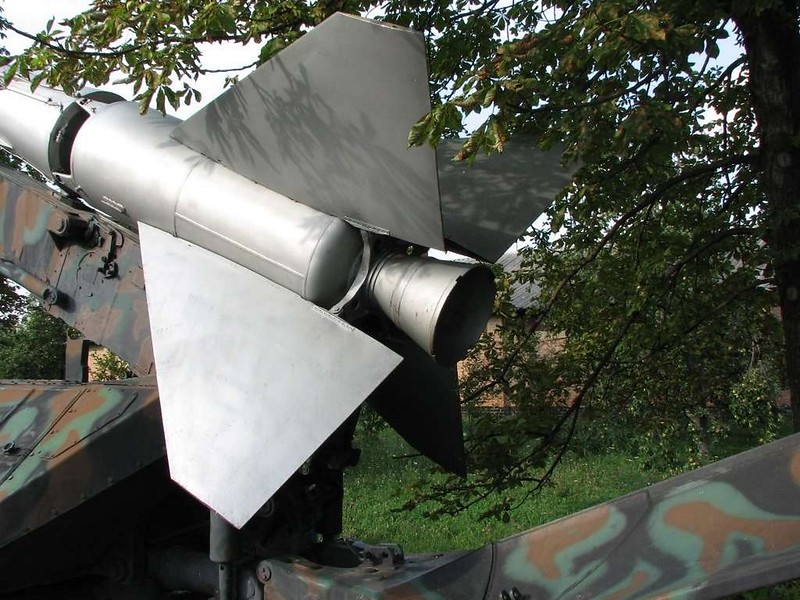