In the Imperial Army, became the last tank in the order of five tanks in the formula developed is [Chile]. And the length of the barrel 75mm cannon main gun with automatic loading system, was installed in the vehicle body front 37mm cannon as secondary weapon. Will be scaled up significantly compared with the tanks of the Imperial Army until it is thick front armor 75mm, 35t weight and has been developed to become a tank of the latest and strongest pure Japanese style. There is a document description is made only a single prototype vehicle in March 1945, tests were carried out with the fire-traveling. At the war’s end the occupation forces have been requisitioned to remove the gun in the state.

Find items about "" on AliExpress (c): 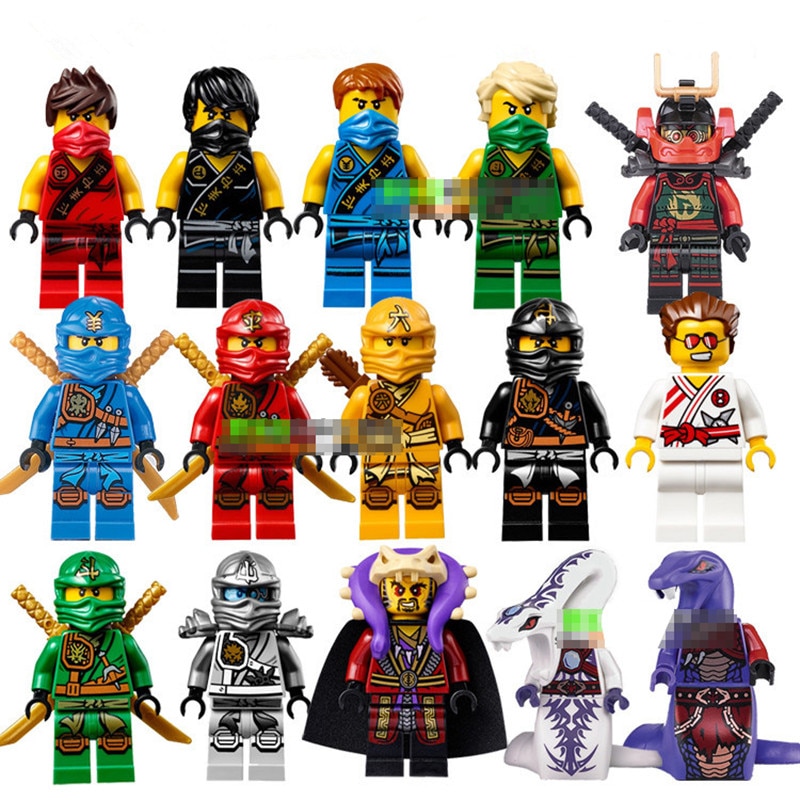 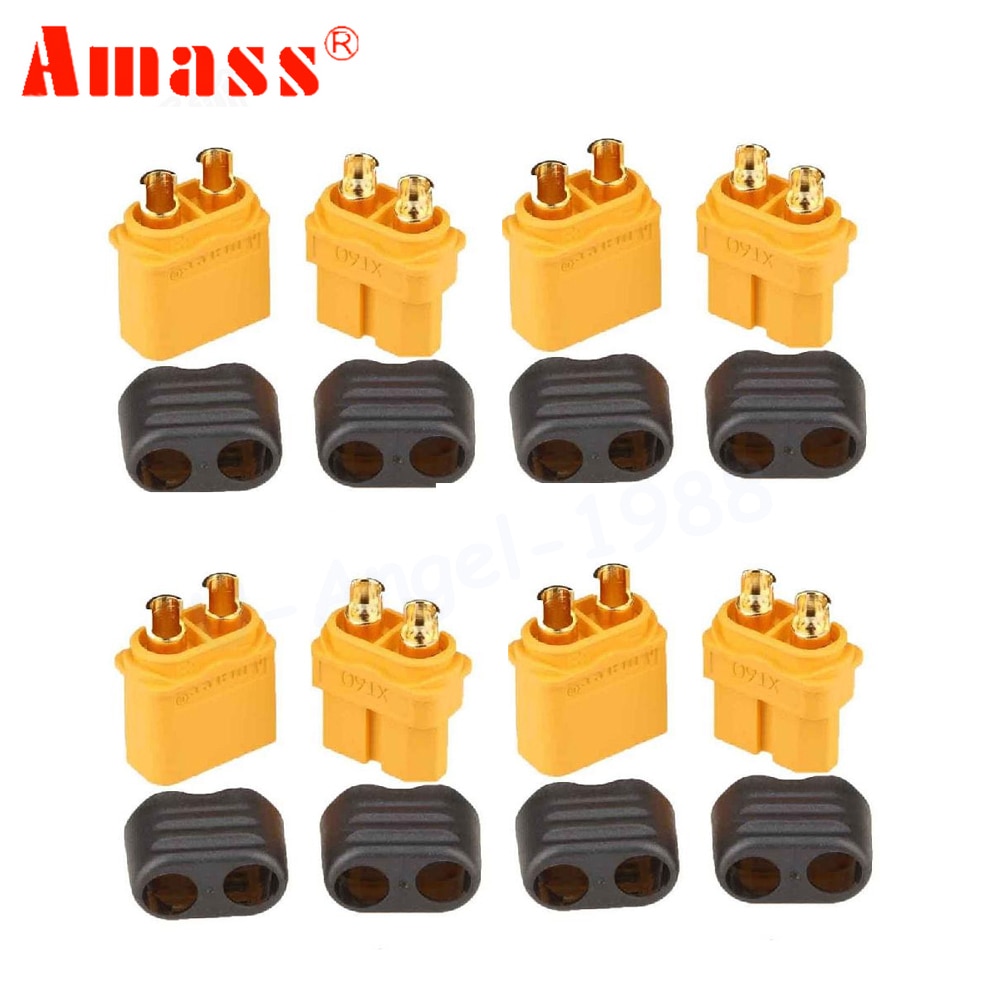 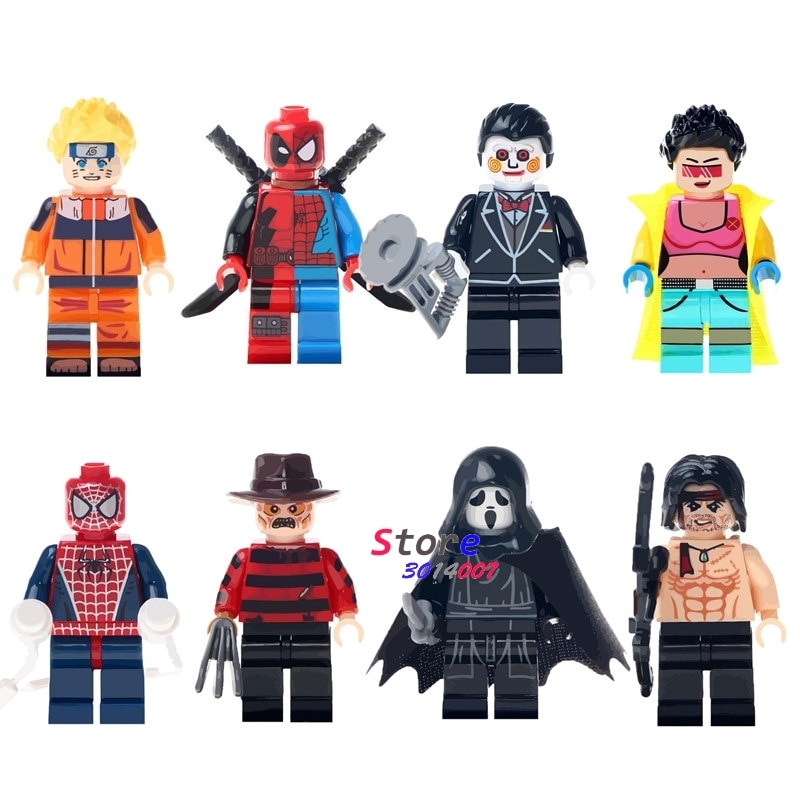