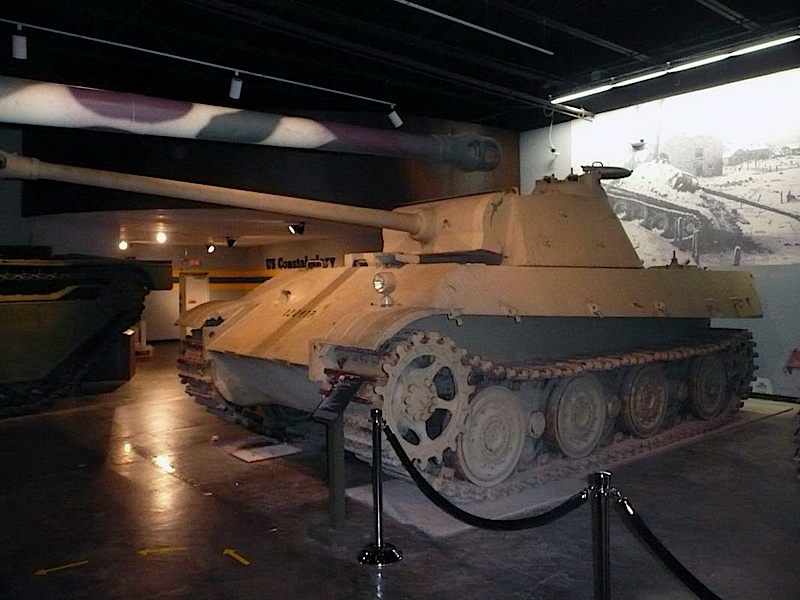 Photo gallery of a Panther II, The SdKfz 171 PANZER V PANTHER was a medium tank used by the German army during the Second world War, from 1943 during the battle of Kursk, until may 8, 1945. Designed to counter the tank T-34 soviet, of which he was inspired for these screens, ramps, and replace the Panzerkampfwagen III and Panzerkampfwagen IV, its canon Rheinmetall 7, 5 cm KwK 42 L/70 fired projectiles piercing at a speed of 940 m/s, and 1 120 m/s with Panzergranate 40/42 tipped tungsten, capable of punching 106 mm of armour at 2,000 meters, superior performance to the barrel 8,8 cm KwK 36 L/56 of the TIGER I. 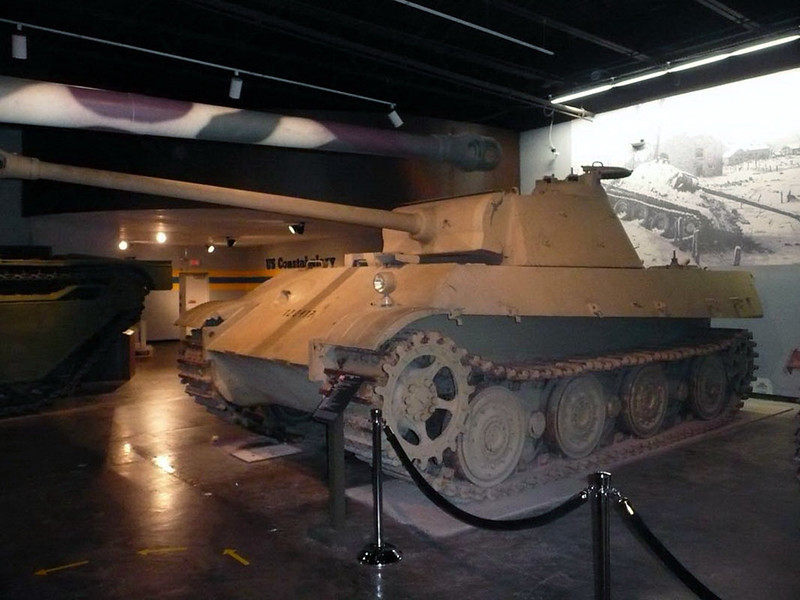 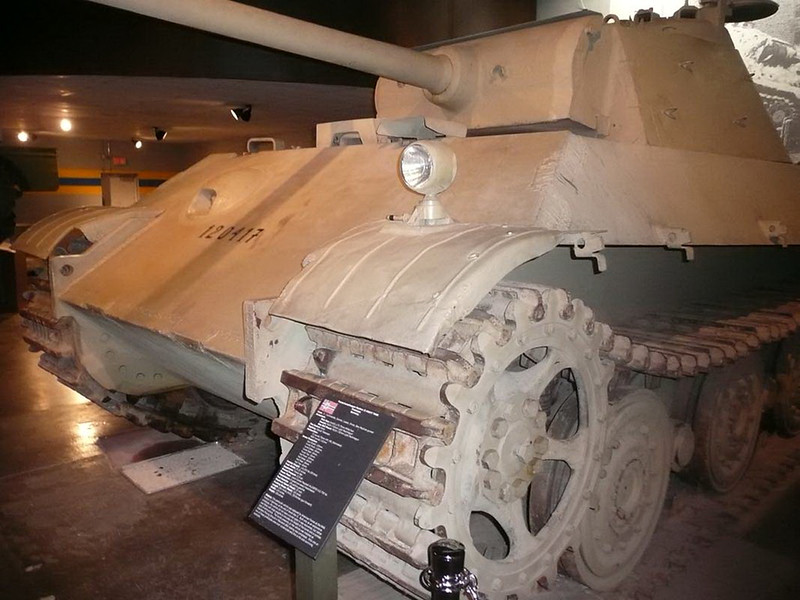 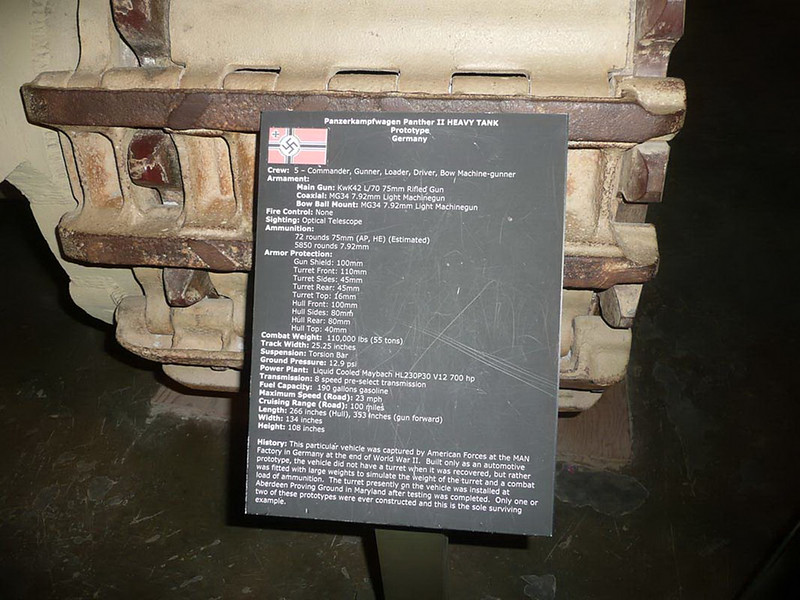 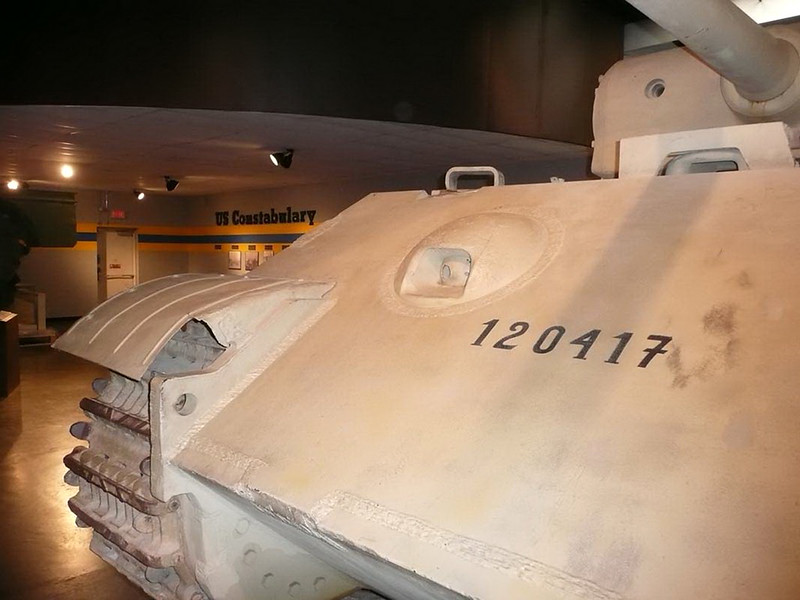 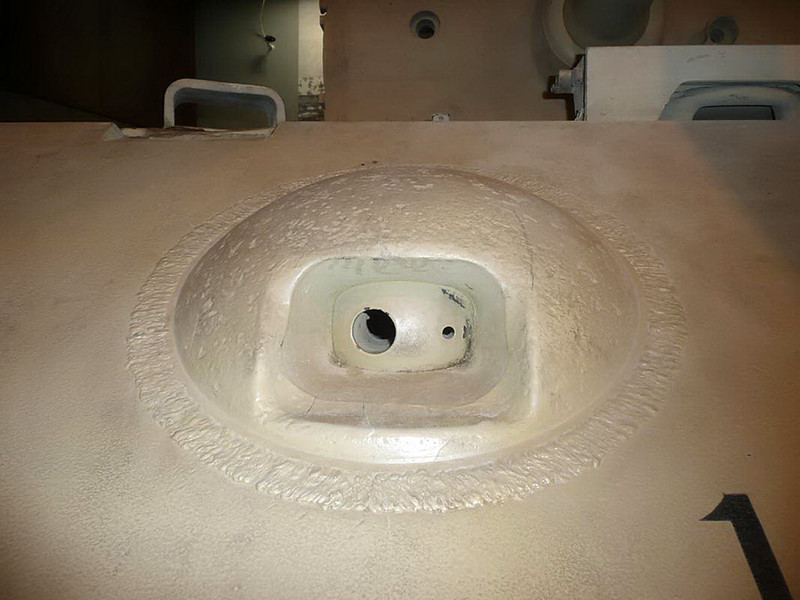 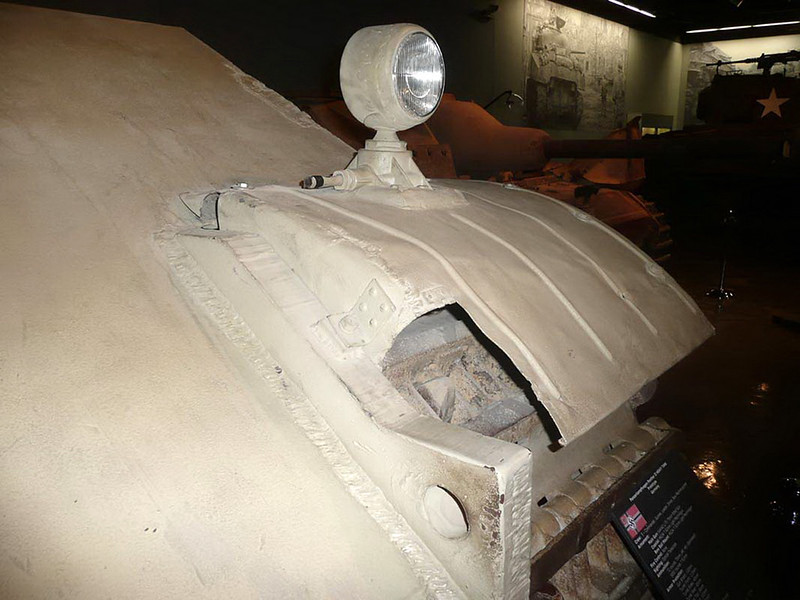 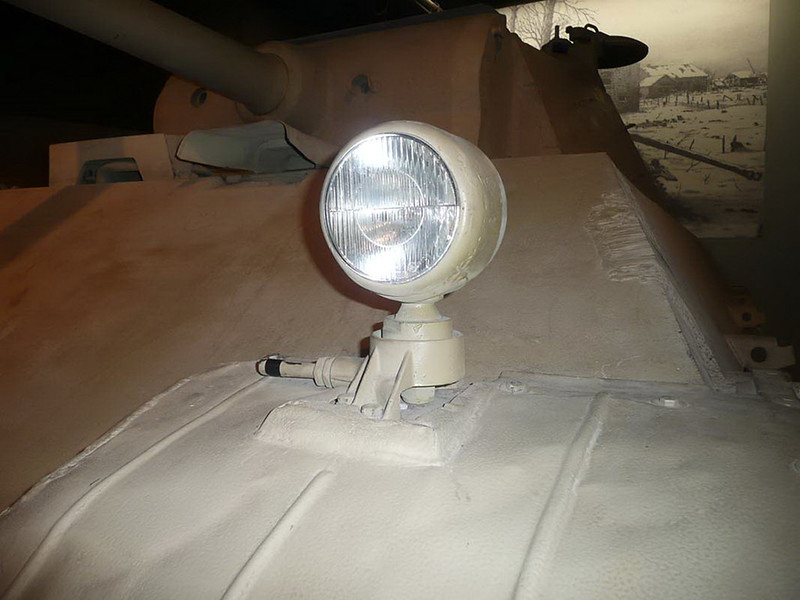 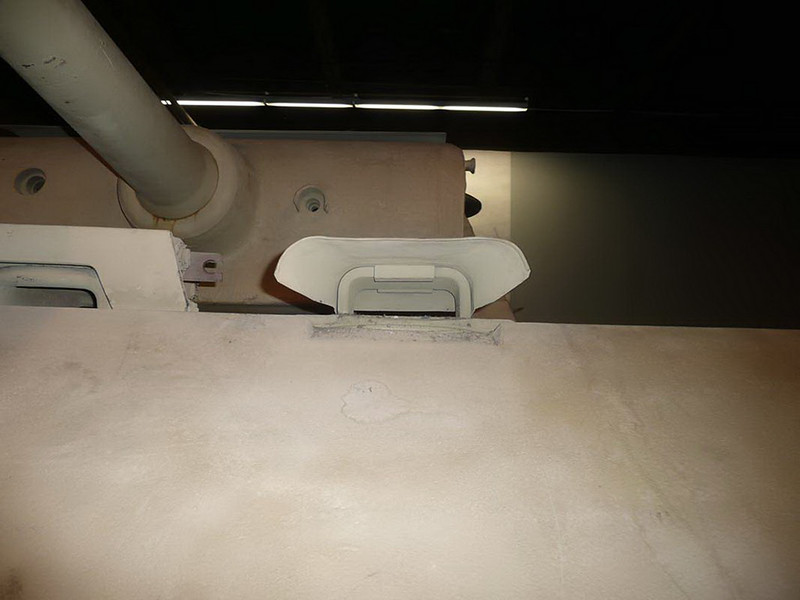 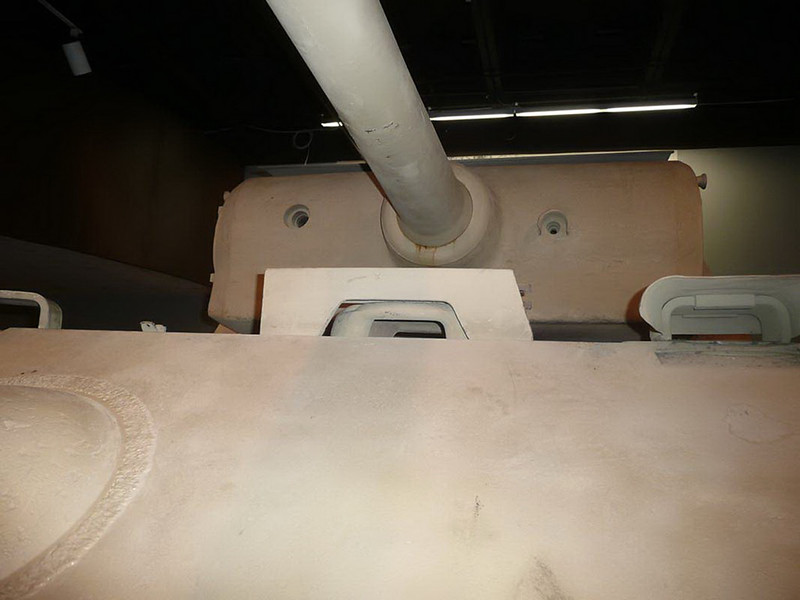