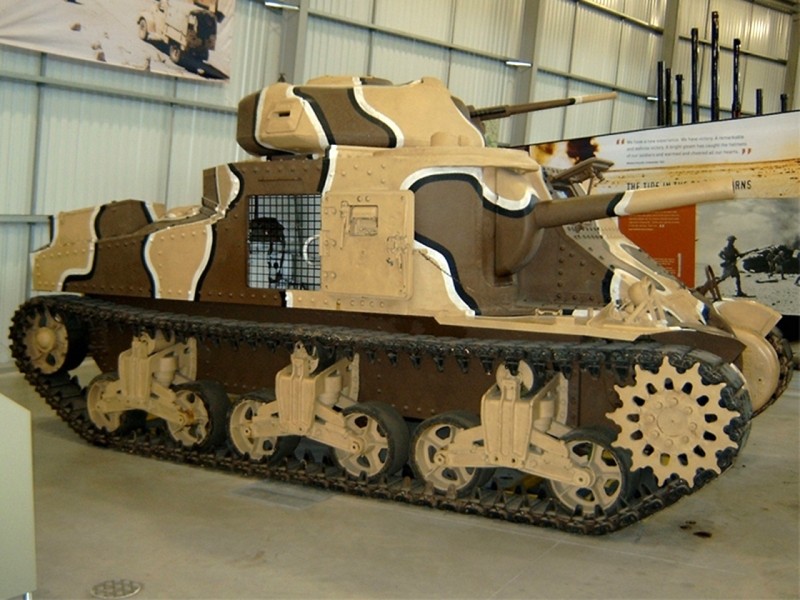 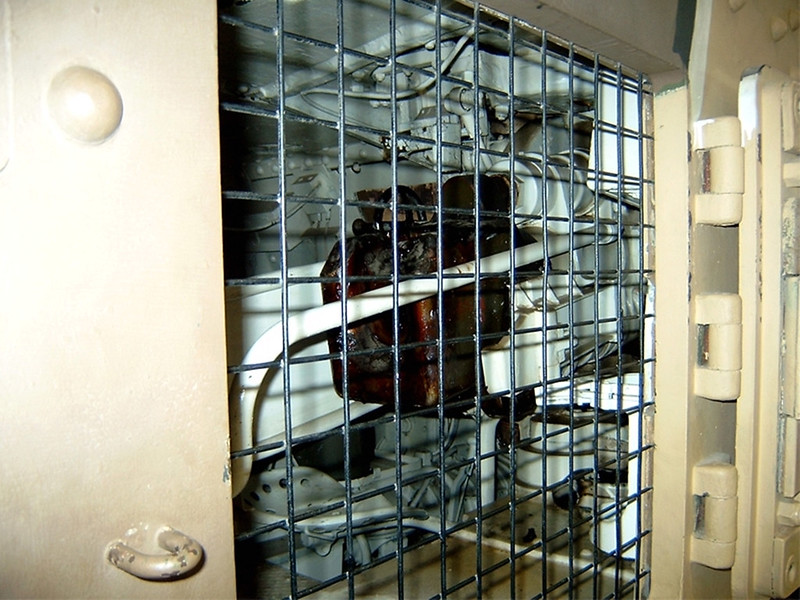 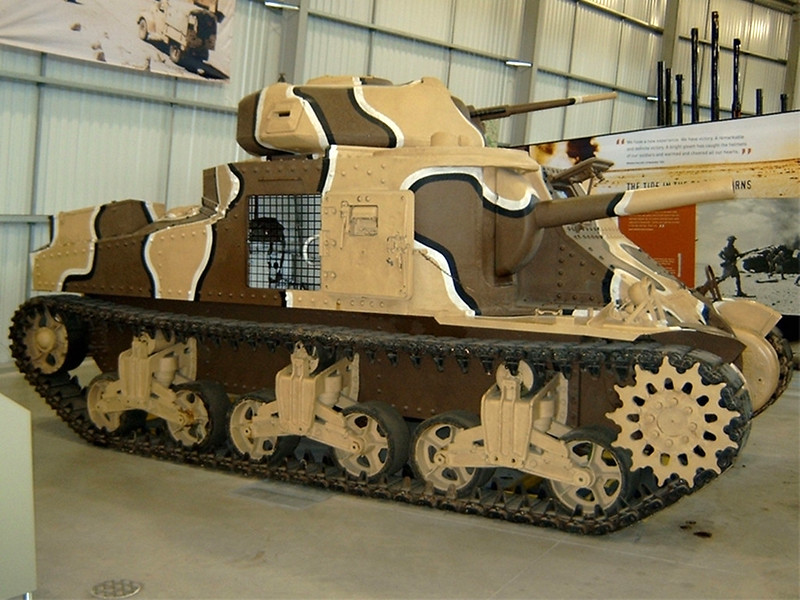 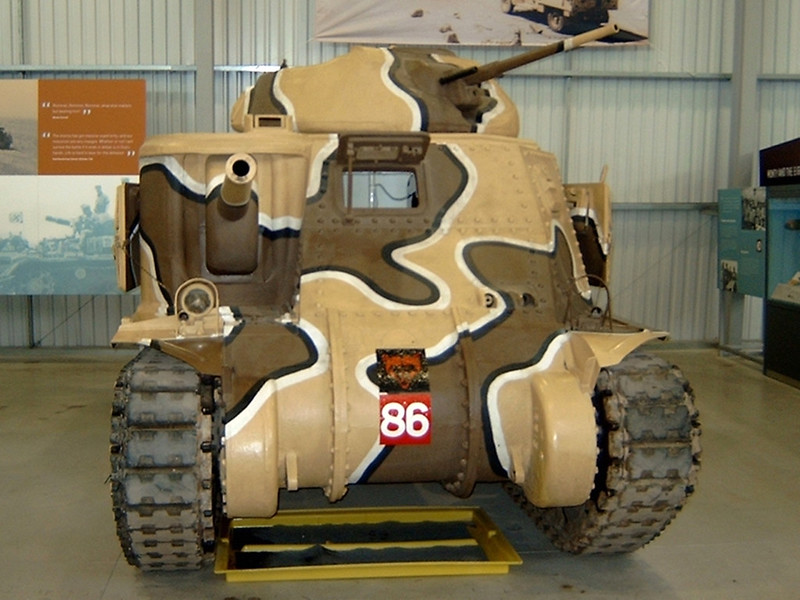 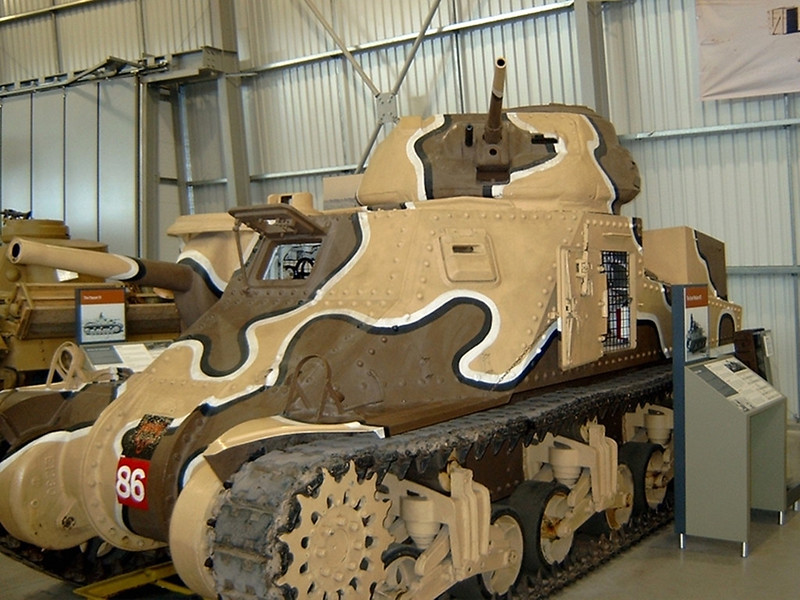 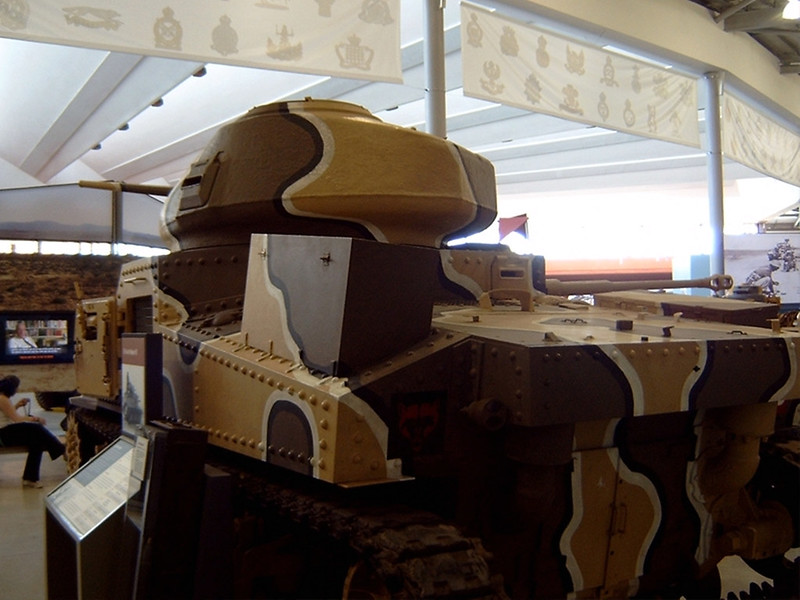 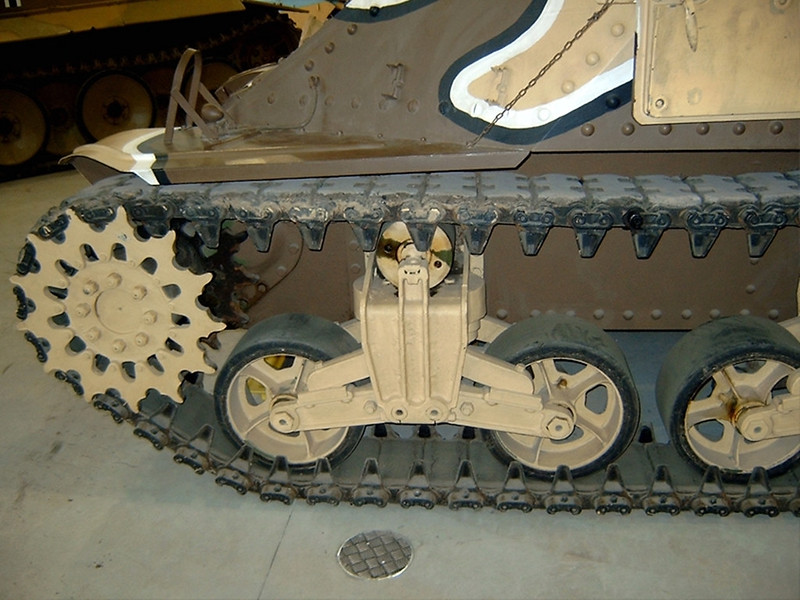 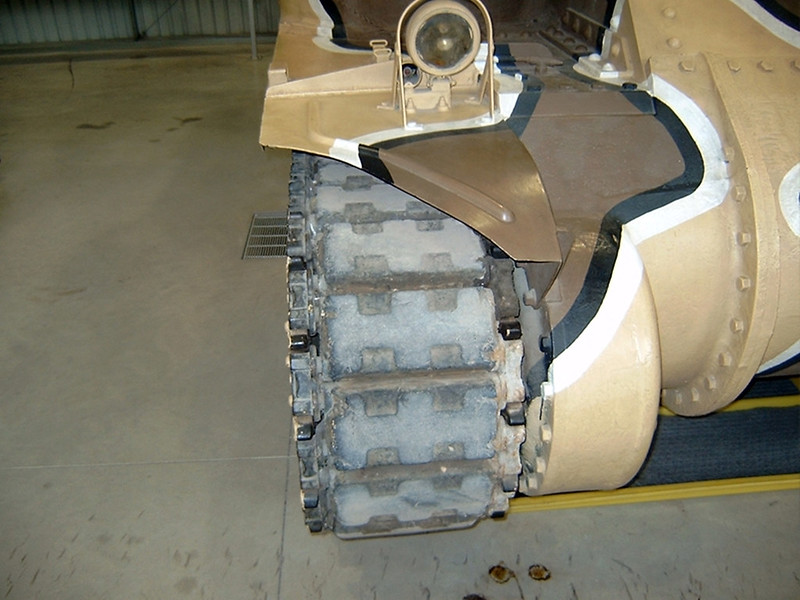 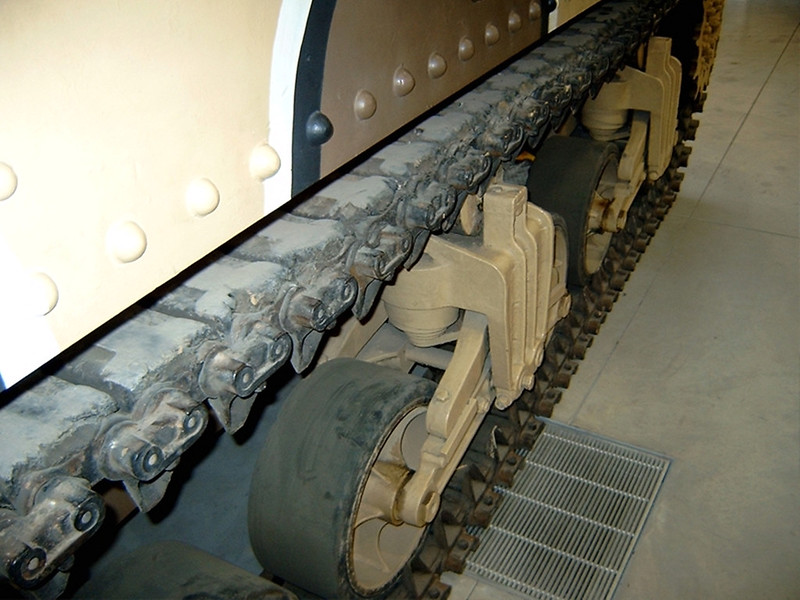 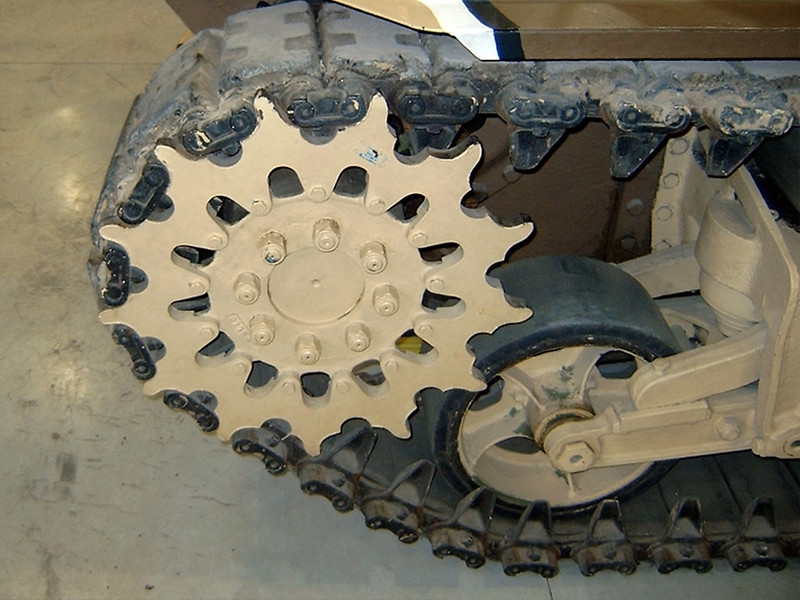 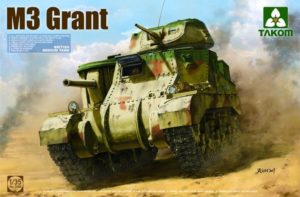 M3 Grant – Walk Around from r/NetMaquettes